The United Kingdom government has provided additional details of a plan to end sales of new gasoline and diesel cars and light-duty commercial vehicles by 2035.

A movement to eliminate these vehicles, which according to the U.K. government make up about one fifth of carbon emissions in the country, began in 2017, with an original target of 2040. That was stepped up to 2035 early this year, but specifics on how the ban would be phased in were not provided at the time.

According to a recently-released document, sales of most new gasoline and diesel cars and vans will end in 2030, but hybrids and plug-in hybrids will be allowed up to 2035.

To support the transition, the government said it would invest 1.3 billion pounds (about $1.7 billion at current exchange rates) in charging infrastructure. The plan calls for an additional 2,500 "high-powered" charging stations by 2030, and 6,000 by 2035. 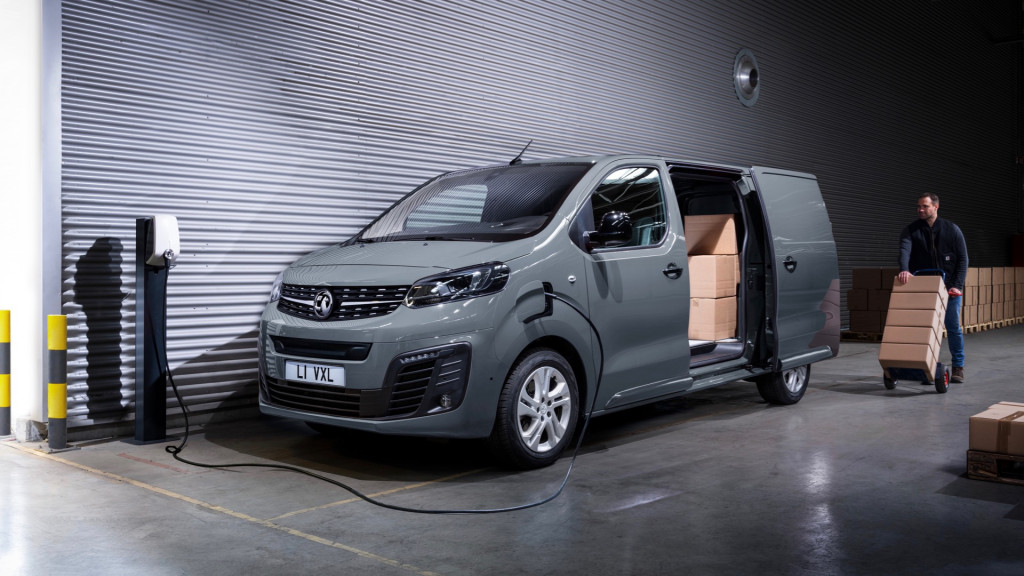 Advocacy group Electric Vehicle Association England praised the phase-out of internal-combustion vehicles starting in 2030, offering up a survey of 1,114 drivers conducted in July 2020 as evidence of public support.

Of those surveyed, 82% said the phase out should be moved up to a date earlier than 2035, while majorities said a more aggressive timetable would have a positive impact on public health (96%) and the economy (72.9%), the group said.

Meanwhile, analysts in the United States expect that seven out of 10 new vehicles sold in the U.S. will still have gasoline engines by 2030.

However California and the electric-vehicle industry are supporting a very different trajectory. The Golden State plans to end sales of new gasoline cars in 2035, while the industry-backed Zero Emission Transportation Association (ZETA) lobbying group is aiming for 100% electric passenger-car and commercial-vehicle sales nationwide by 2030.