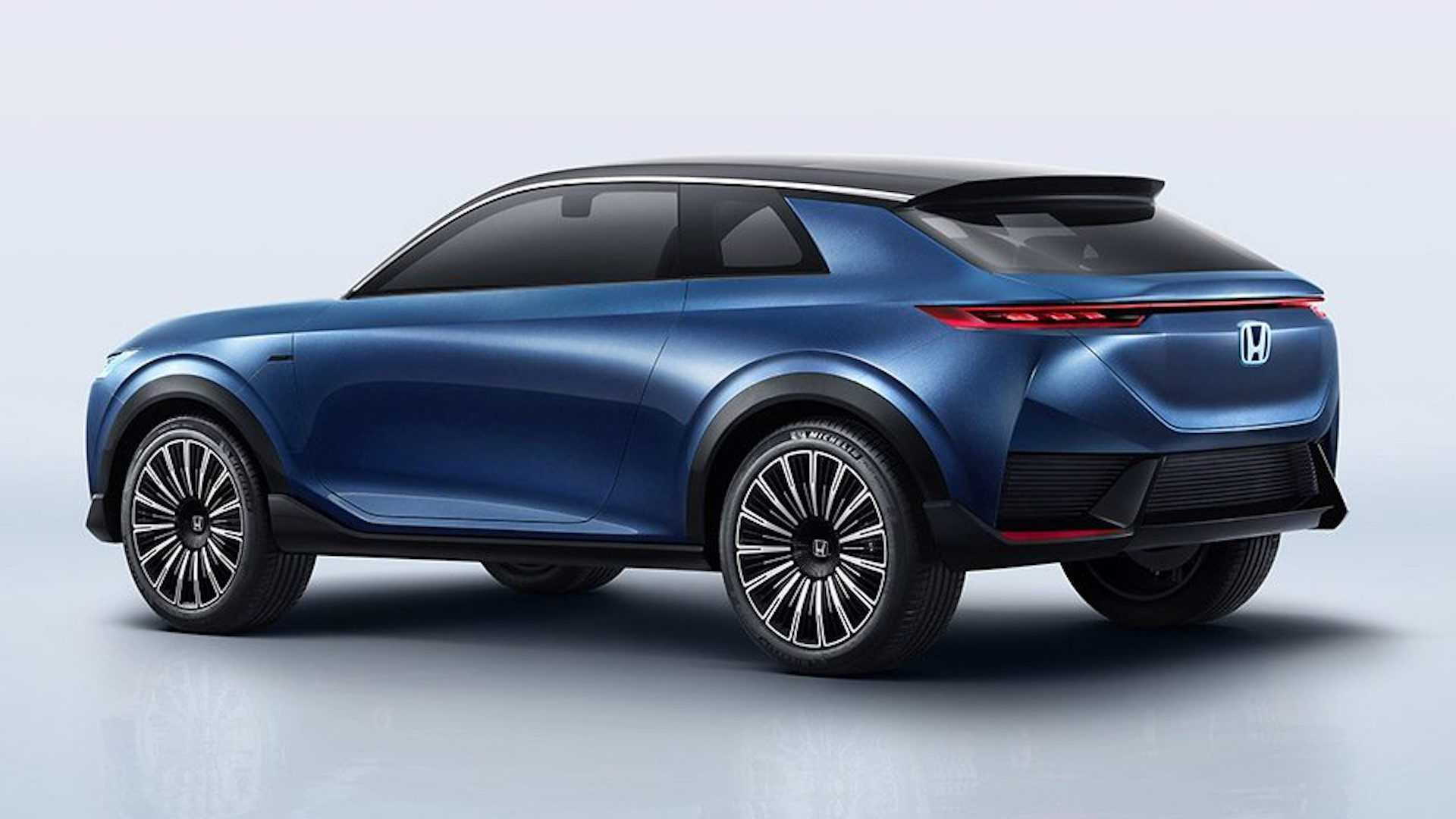 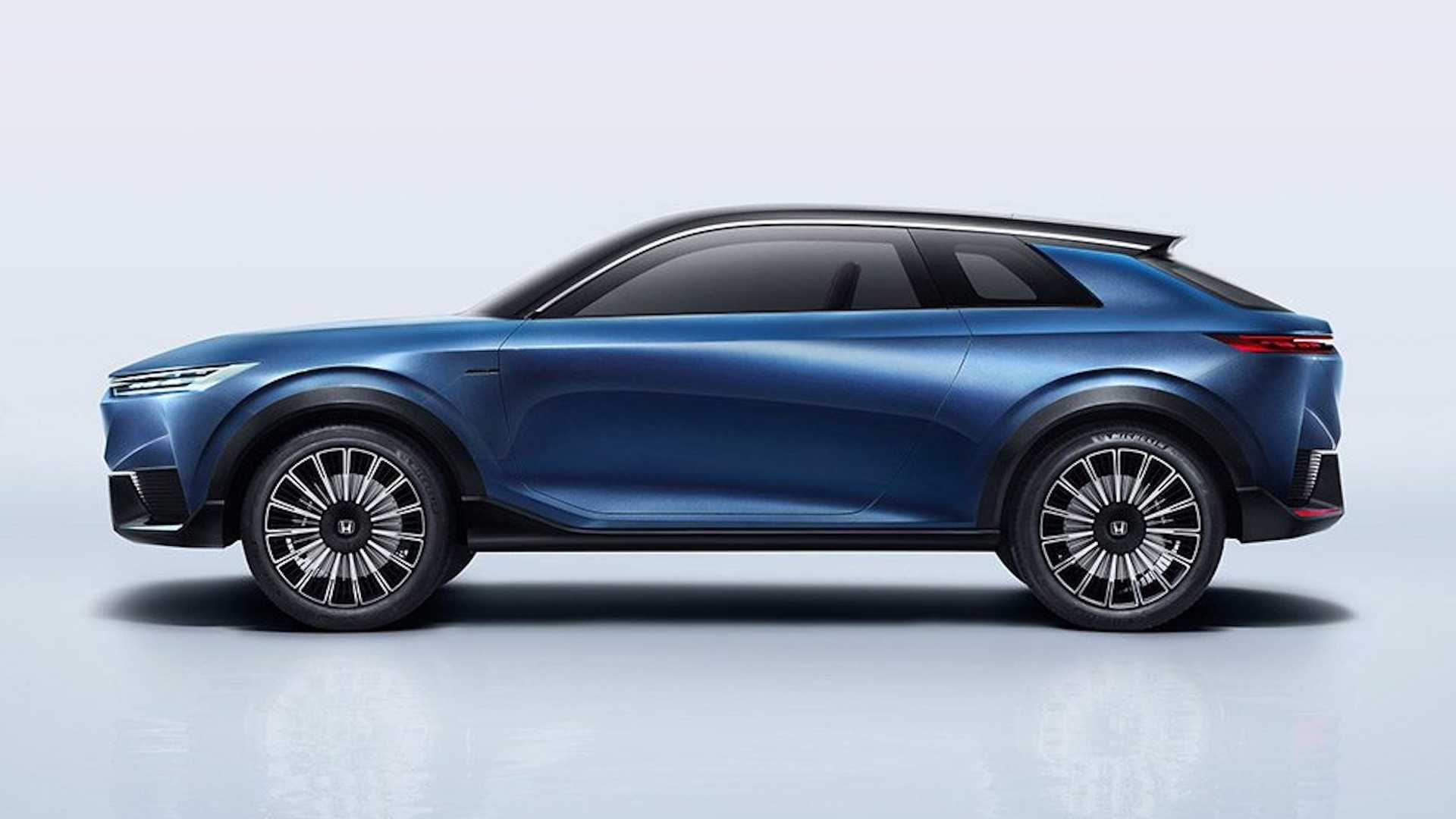 Unveiled at the 2020 Beijing Motor Show, the Honda SUV e:concept indicates the styling direction for the first Honda-branded mass-produced EV for the Chinese market.

Honda didn't provide much detail about the SUV e:concept, but American Honda Motor told Green Car Reports that the design is one specific to China—and it doesn't preview one that will be coming to the U.S.

"We have no plans to bring that product to the U.S. market," said spokesman Chris Martin.

The project is unrelated to the project to jointly develop two new vehicles on General Motors Ultium modular platform, as part of an agreement between the two automakers. Those two EVs will be built at GM factories and will go on sale in the U.S. and Canada starting in 2024.

Honda only just launched its CR-V Hybrid model in the U.S. earlier this year, and sells the Clarity Plug-In Hybrid here as well.

U.S. buyers have already missed out on one Honda electric car. The city-sized Honda E might have originally been brought to the U.S., but executives decided against it.

Meanwhile, Honda has discontinued its only fully electric model for the U.S.—the Clarity Electric. However, with an EPA-rated range of 89 miles at a time when many shoppers are looking for 200 miles of range or more, the Clarity Electric wasn't exactly competitive.

Honda has said it wants electrified vehicles to make up two-thirds of its global sales by 2030, it plans to emphasize hybrids for the time being. In an interview earlier this year, CEO Takahiro Hachigo said he didn't expect demand for EVs to increase significantly for some time.