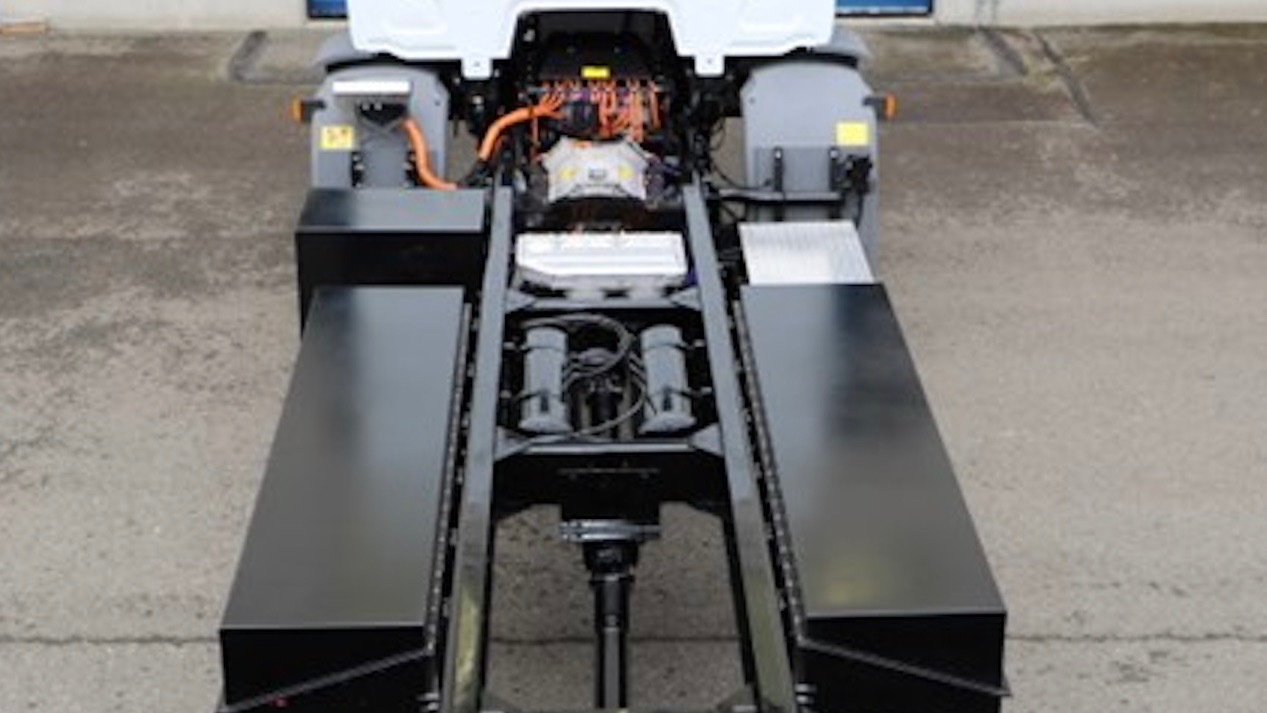 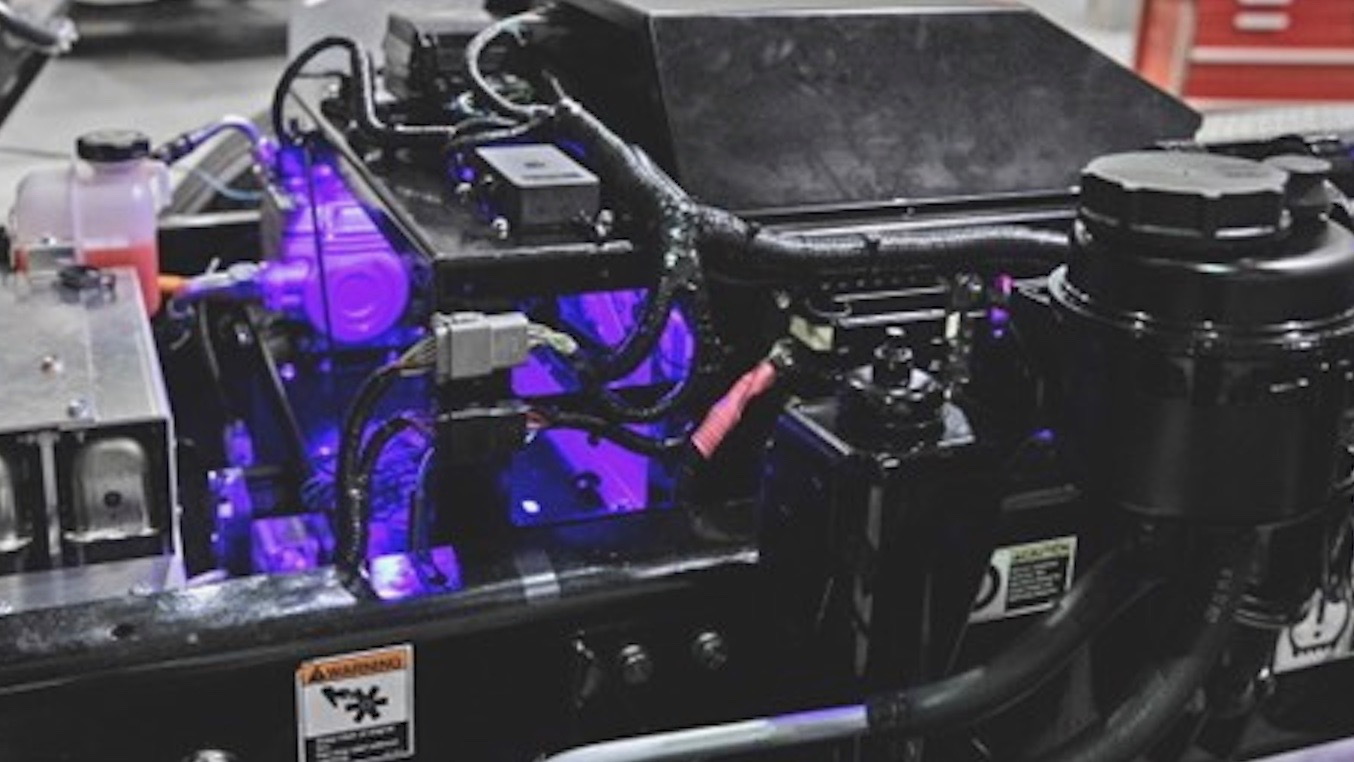 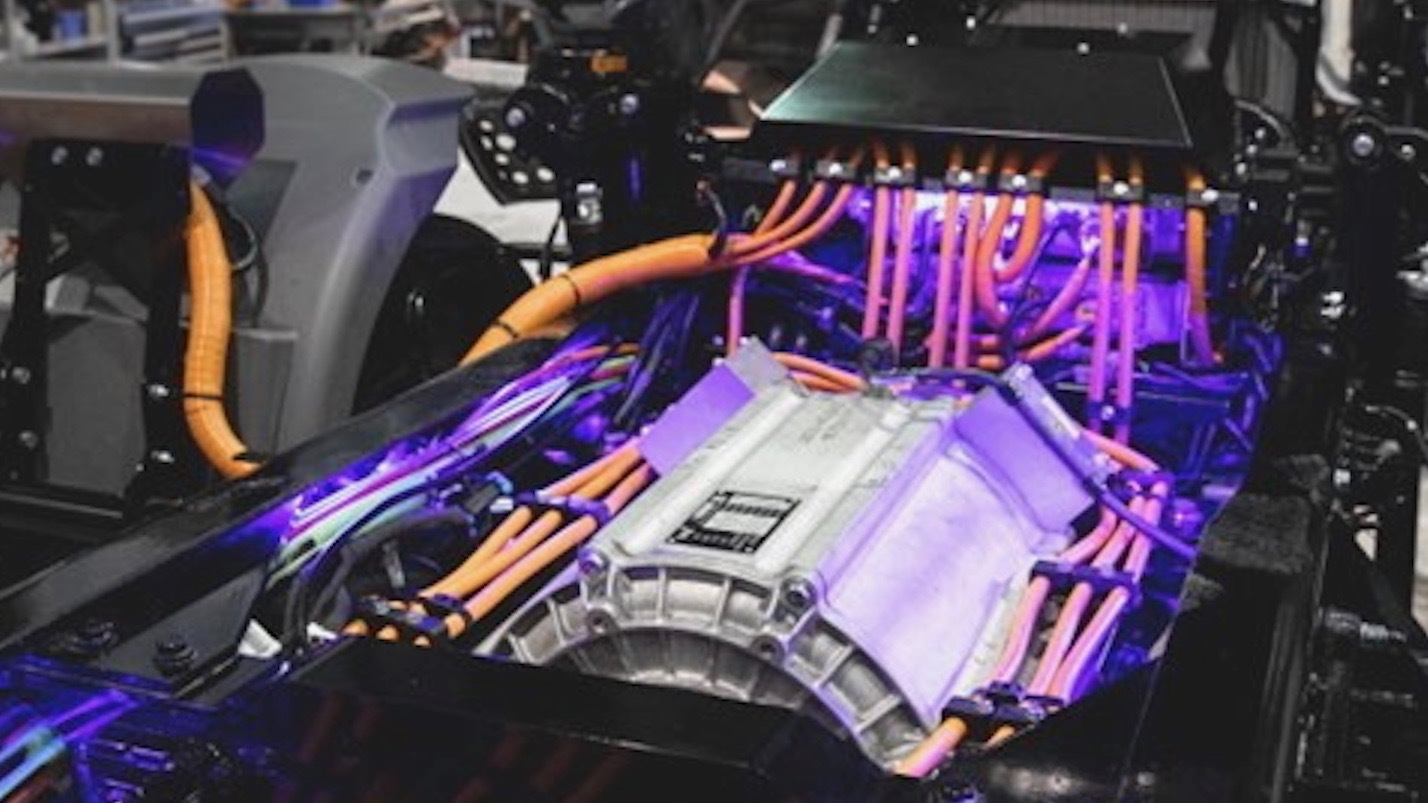 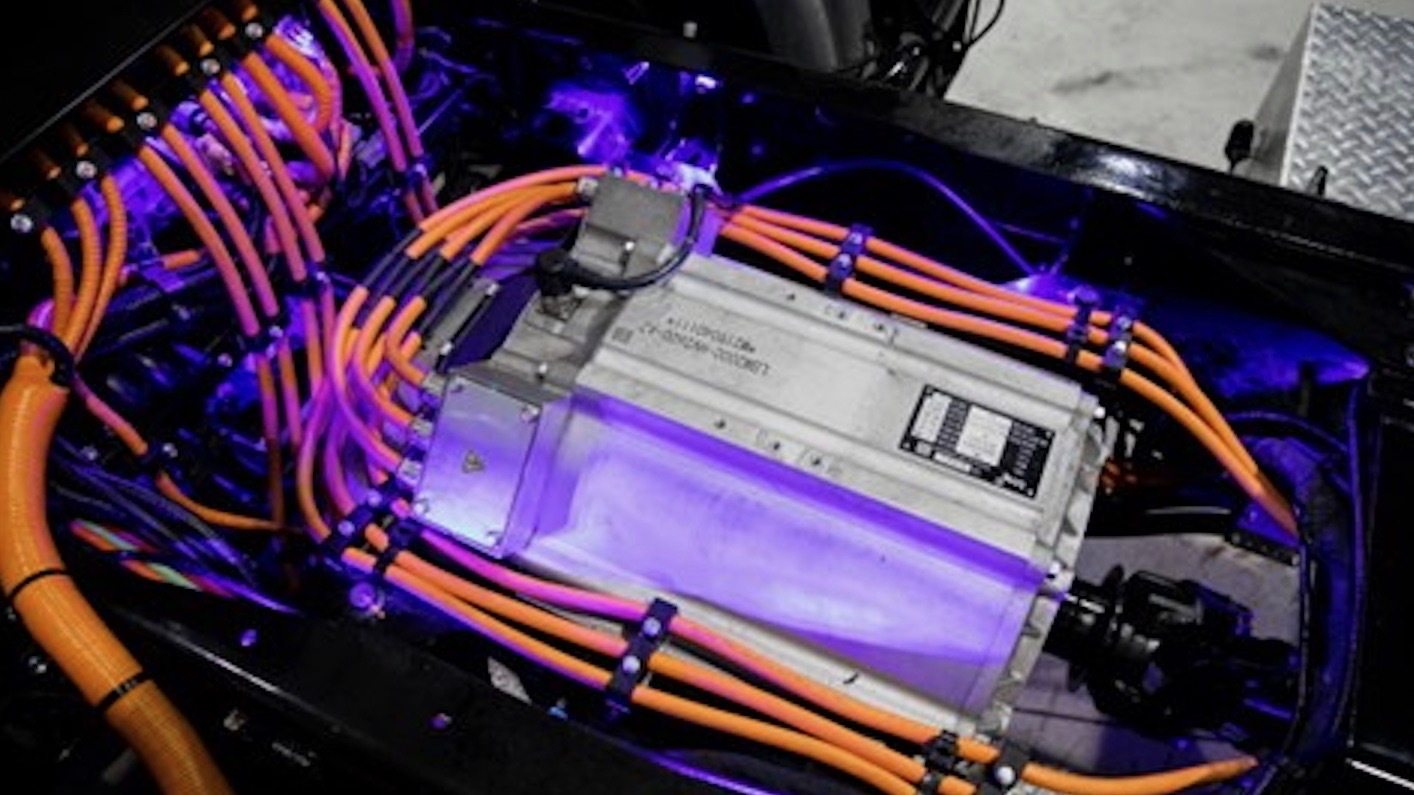 Kenworth announced Friday that it is launching medium-duty electric delivery trucks. Two variants—the K270E (Class 6) and K370E (Class 7)—are currently available to order in the United States and Canada.

Battery packs of 141 kilowatt-hours and 282 kwh are available, with estimated ranges of 100 miles and 200 miles, respectively. DC fast charging is standard, along with Level 2 AC charging Kenworth suggests would be useful for overnight end-of-shift charging.

Electric motors producing 355 horsepower or 469 horsepower are available. Kenworth said both motors produce enough torque to start a loaded truck on a 20% grade, and maintain 40 mph on a 6% grade.

The motor and other powertrain components are located under the cab, where a diesel engine would normally be, while the battery pack is split into sections mounted behind the cab, along the frame.

Kenworth has been a partner with Toyota, in putting fuel-cell-powered semis to work in Los Angeles port duty. These larger trucks were designed for so-called "drayage" duty, moving cargo within the port. The two companies announced a fleet of 10 trucks in 2019, but haven't discussed large-scale production.

Prior to these projects, Kenworth's green projects were focused around diesel hybrids. In 2009, Kenworth delivered a prototype diesel-hybrid truck to the New York Department of Sanitation. The prototype was not used as a garbage truck, although in the ensuing decade a handful of companies have shown battery-electric garbage trucks.

Although some of these trucks will be used for local deliveries only, others might be used for regional hauling. Earlier this year a group of utilities came together to outline a West Coast electric highway for commercial electric trucks.

The trucks will also fit in with a growing mandate for more electric trucks. California in June ramped up requirements for commercial trucks to go electric starting in 2024, with new trucks all-EV by 2045.