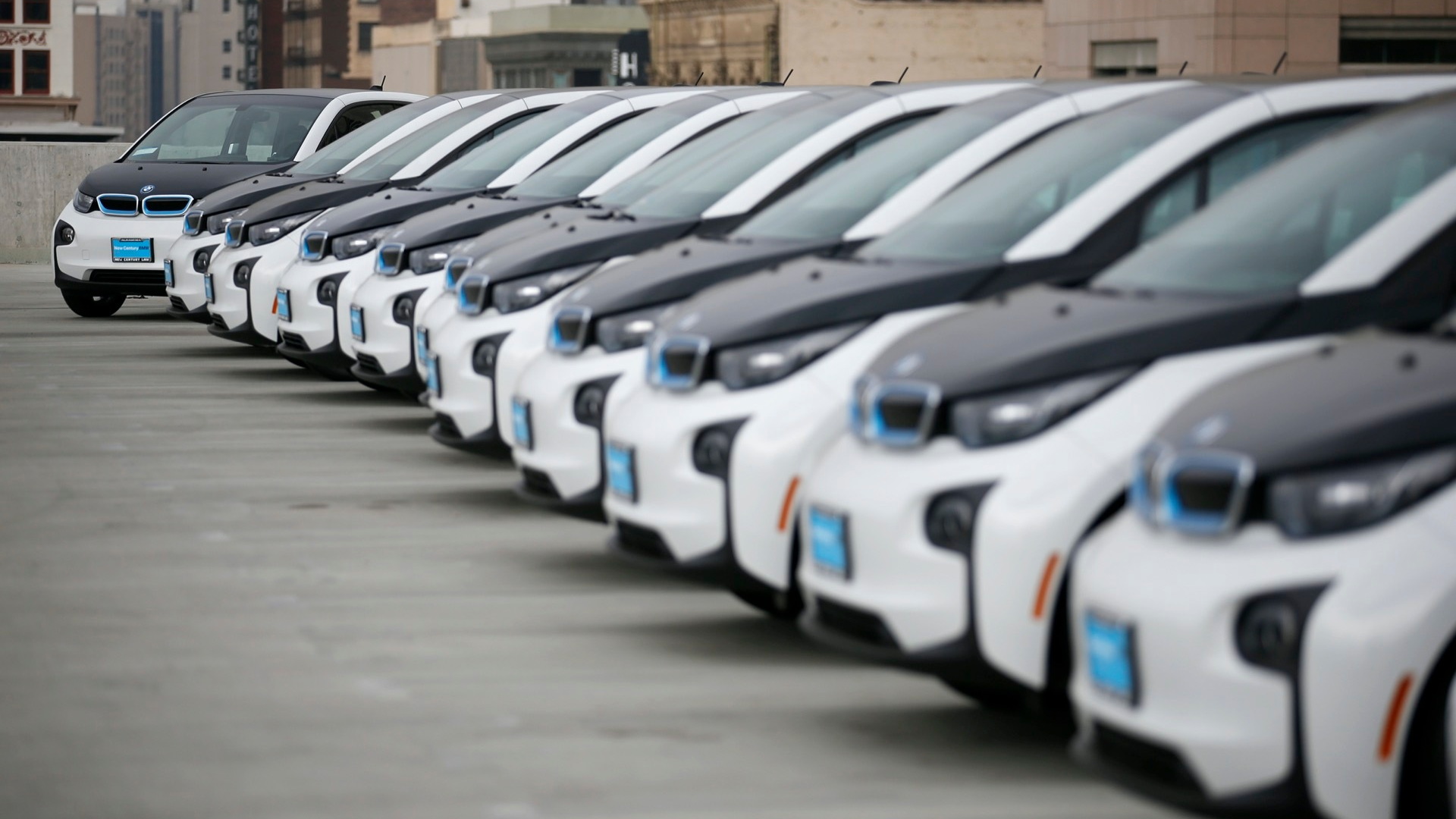 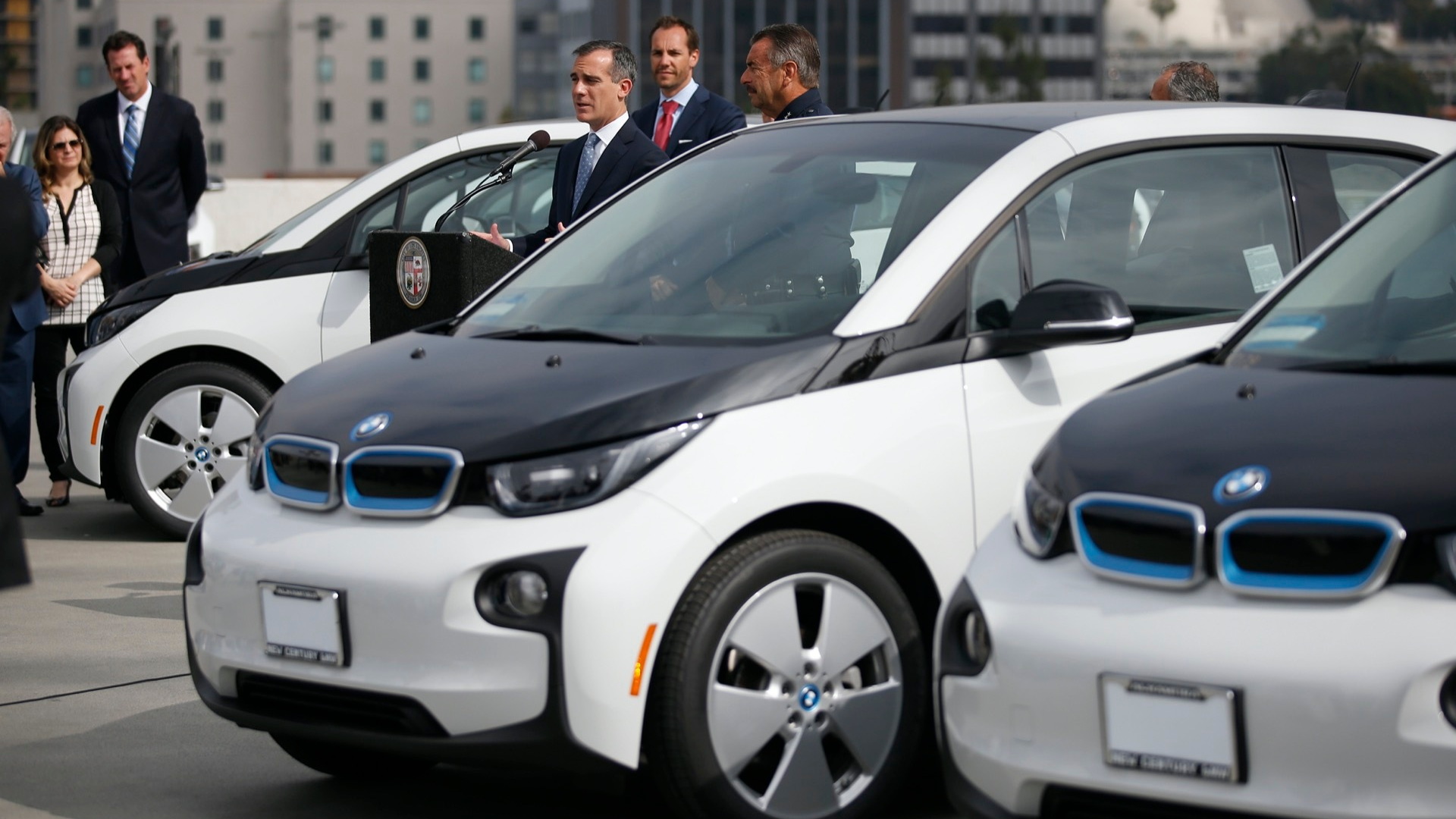 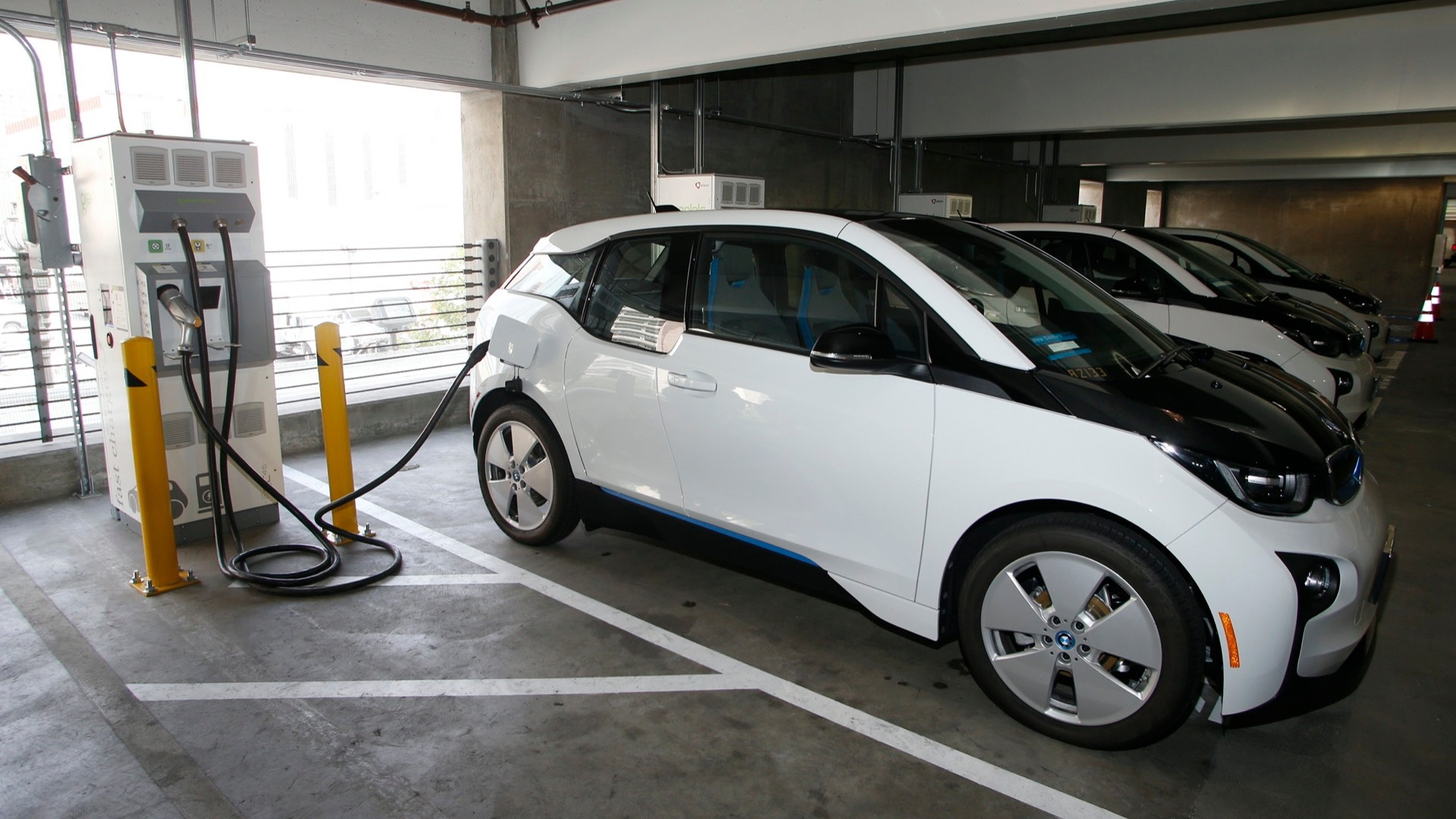 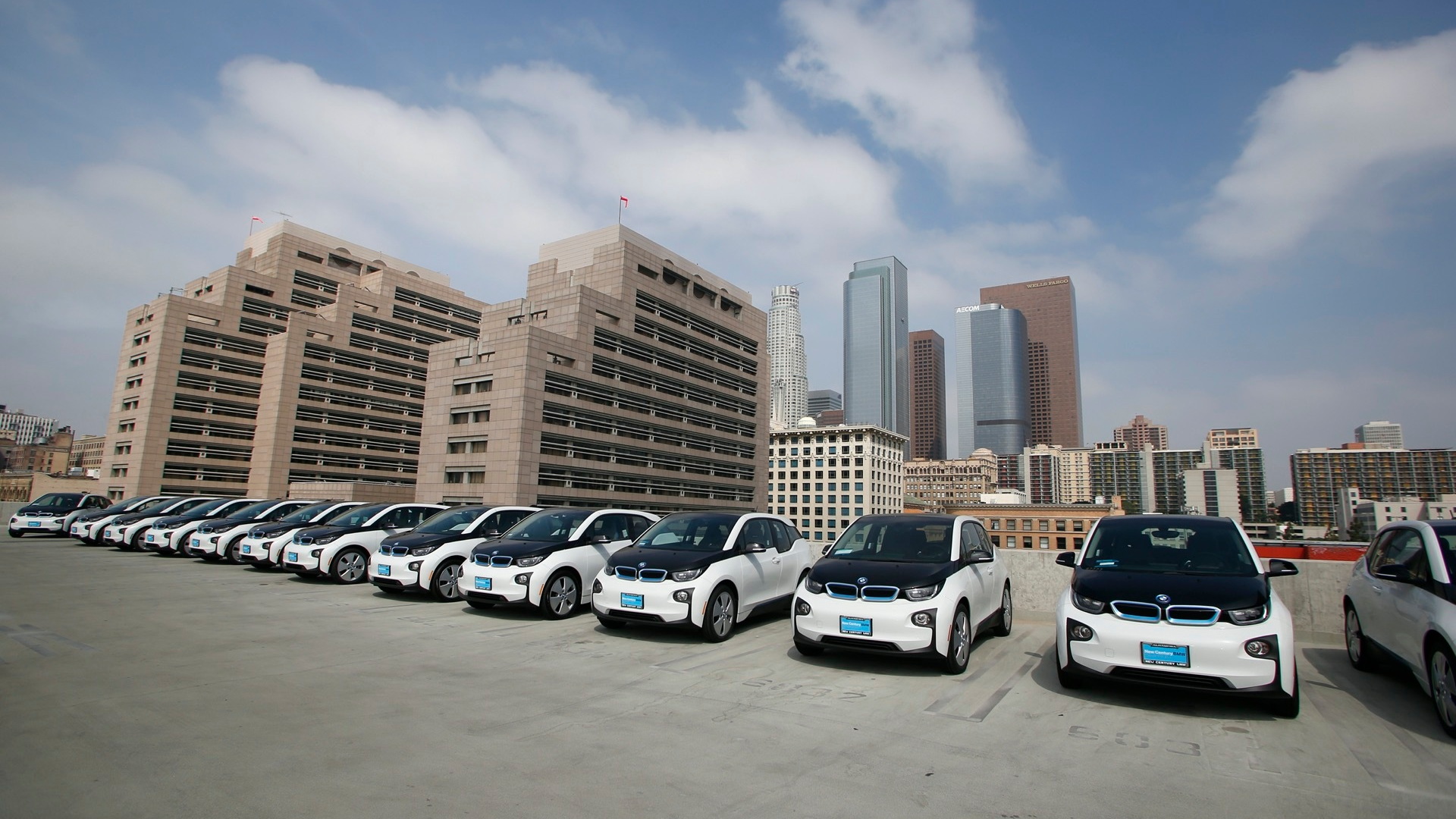 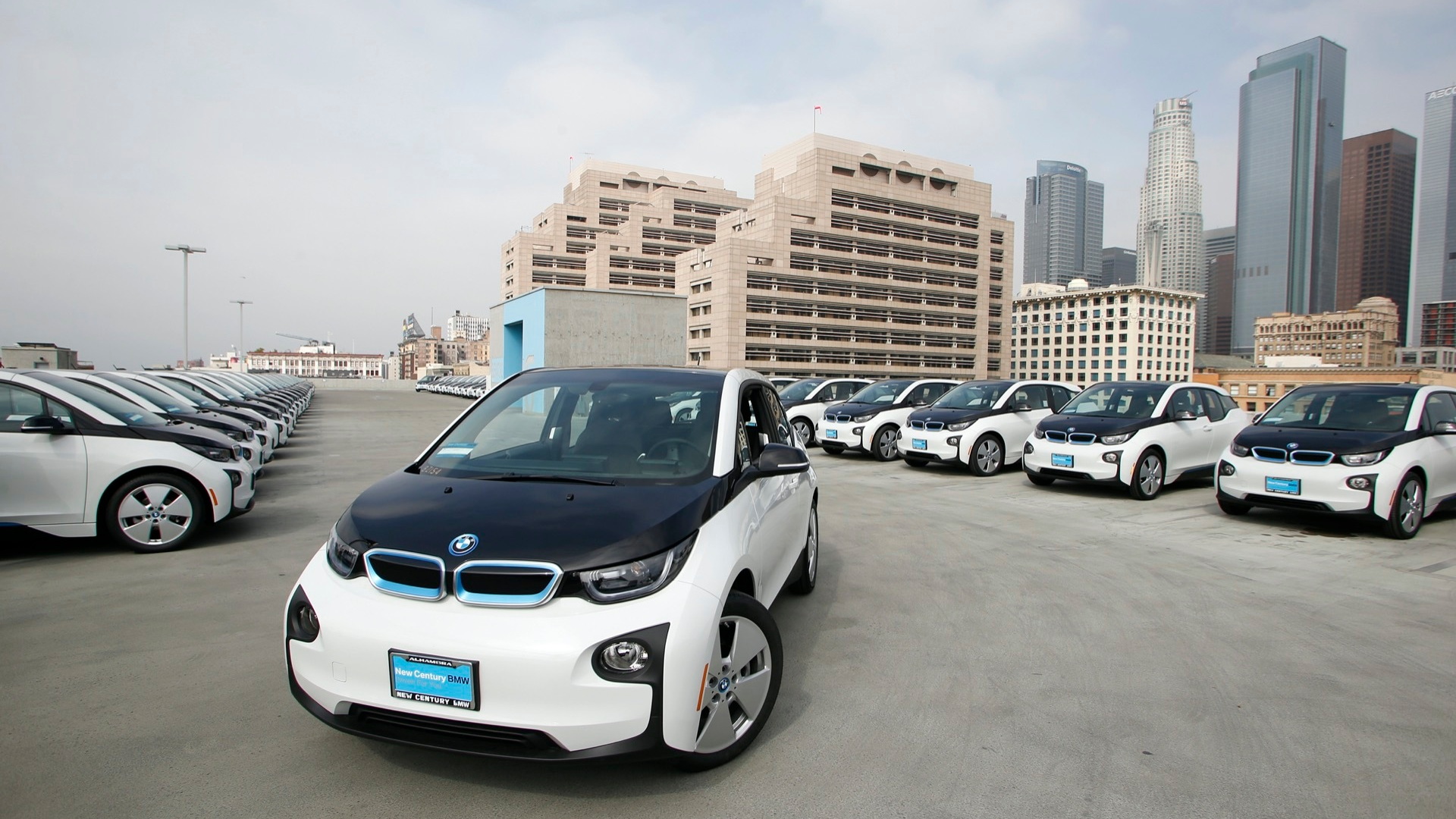 It’s been a long time since Los Angeles has provided any update on its push to use more electric cars—including 200 BMW i3 EVs—in its police fleets.

Now many of them have ended up listed at New Century BMW, a dealership in Alhambra, in the greater Los Angeles area, as first reported last week by The Current Review.

New Century confirmed to Green Car Reports that the listed models are indeed from the LAPD. The paint scheme, wheel covers, seat trim, and other details closely match the vehicles as they were shown when BMW delivered the first large batch to the LAPD in 2016—except without any sign of police insignia, of course.

Furthermore, they’re listed as “government vehicles”—although with the Certified Pre-Owned blessing, which includes extended inspections, the reconditioning of some components and systems, and the transference of the initial 8-year battery warranty.

All said, those are significantly lower prices across the board than other private-pedigree i3s in what appear to be similar condition.

The government-fleet history has some distinct pros and cons. As with any fleet vehicle, it’s likely that these vehicles were overseen by a fleet manager, and a regimented system that assured these vehicles got regular inspections and followed official maintenance intervals.

On the other hand, shoppers should be concerned about cars that were driven very little and sat for extended periods, as two of the potential use case—extended periods without any charge whatsoever, or repeated/constant top-offs of the charge to 100%—can accelerate battery degradation.

For that reason, EVs with very low miles aren’t always the best deal, unless you know the specific use pattern of the previous driver. Although the Certified Pre-Owned status adds some level of reassurance that the battery was tested.

Los Angeles mayor Eric Garcetti has a history of championing electric cars, and LA’s history with i3s goes back five years. In 2015, the LA police department took delivery of an i3, and after a trial of a few months, it ordered 100 of them—in the same black-and-white livery as other LAPD police cars, although to be used for non-emergency duty. Greenlots was also commissioned to supply 100 Level 2 charging stations plus four DC fast-charging stations, as $1.5 million of a $10.2 million pilot program that included putting more i3s and other EVs and hybrids into service and supporting them.

In 2018, LA’s CBS affiliate found that many of the cars had been sitting unused in a garage, while others were apparently being used for personal errands. A recent update from CBS Los Angeles, looking into mileage reports from the city, found that some of the i3s are 2019 models with just a few hundred miles. But we don’t see those on sale yet.

That correspondent was told that many avoided using the i3s in the fleet because of their limited real-world range. The 2017 i3 BEV was rated at just 81 miles, although the 2019 models offer a better rating of 153 miles. The LAPD has recently considered the Tesla Model S as a full-fledged patrol car.

BMW has in the past deferred comment to the LAPD, which declined comment. Green Car Reports has reached out to the mayor’s office this time for comment on the status of the program and its findings.