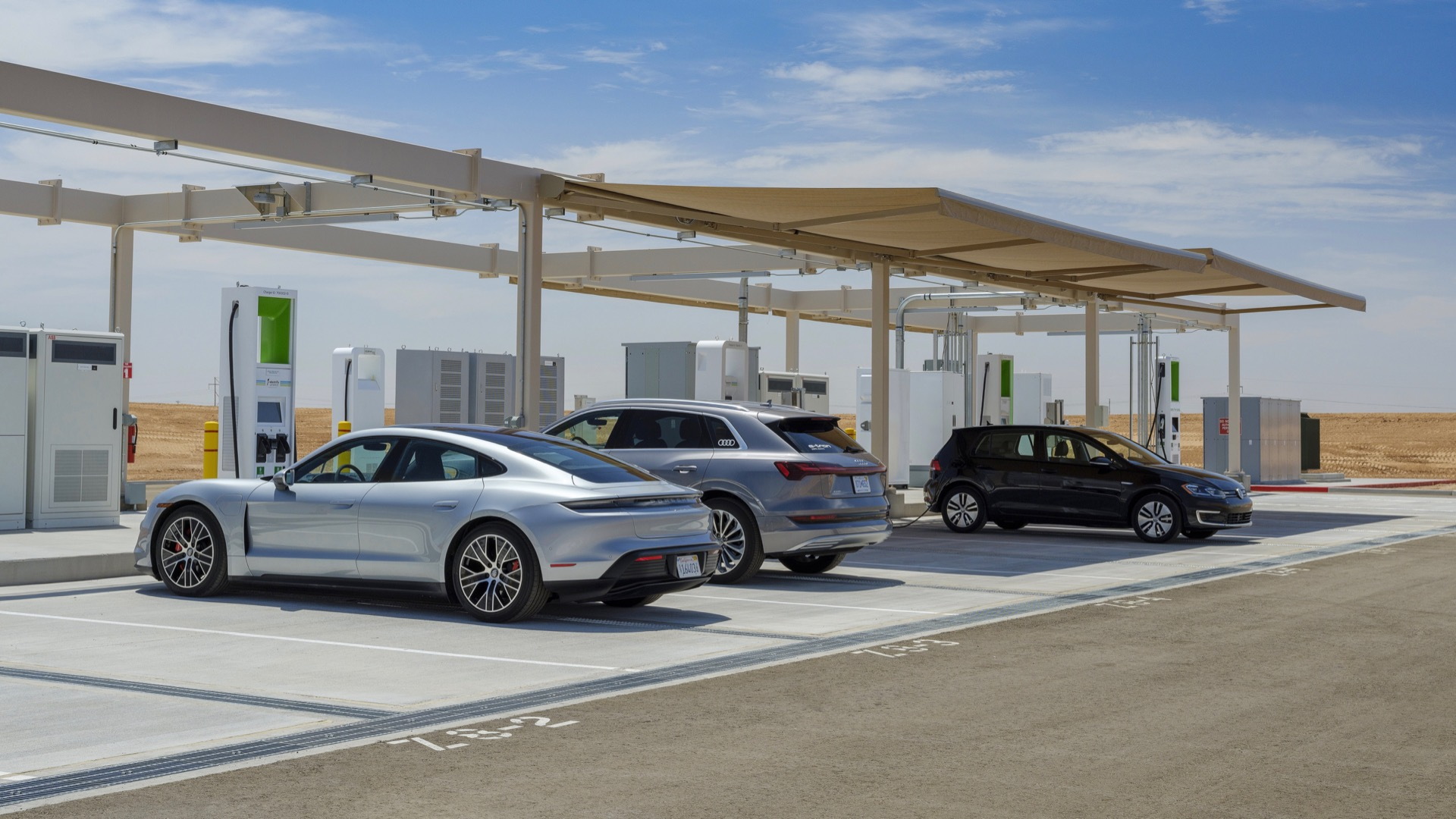 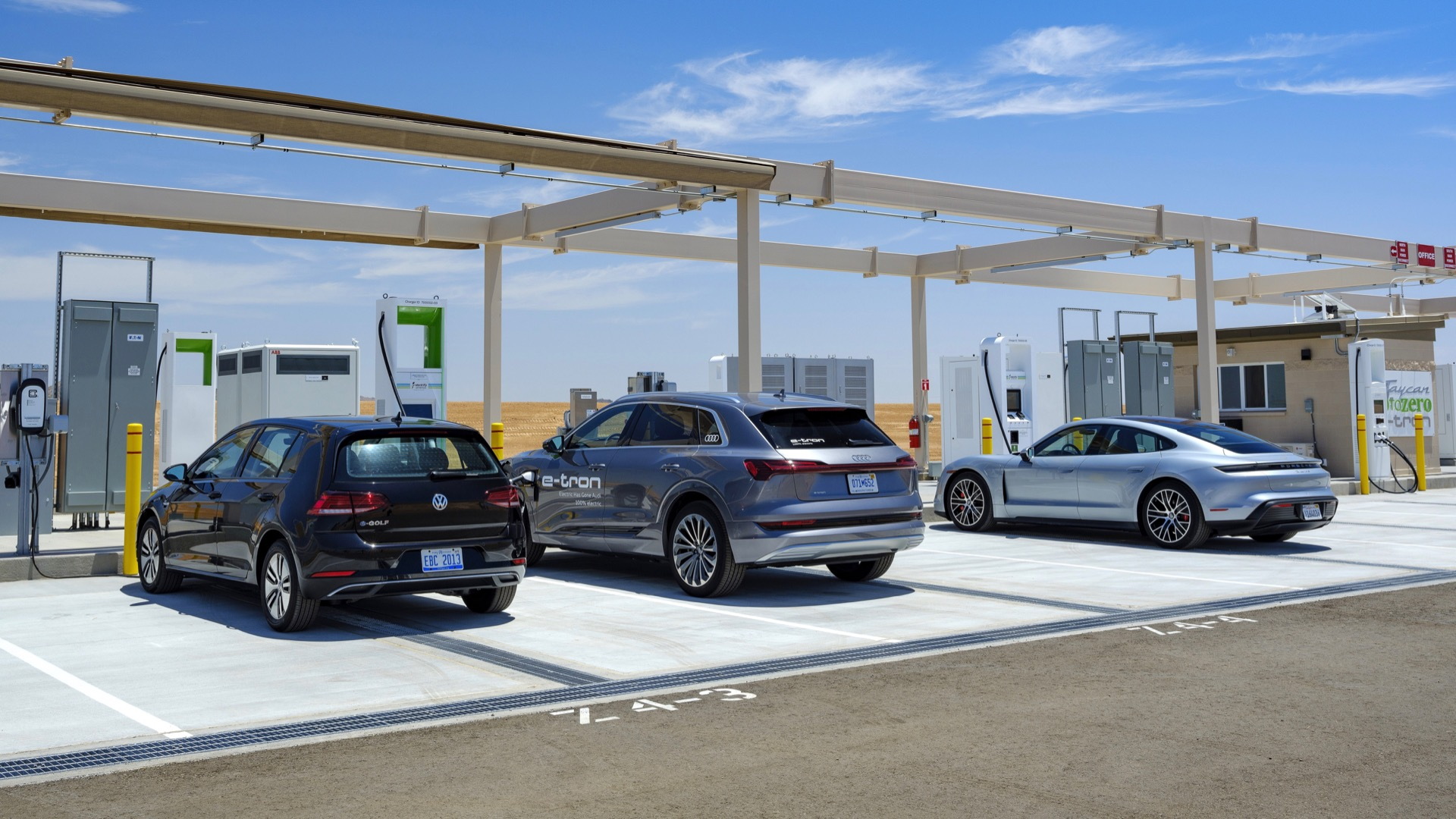 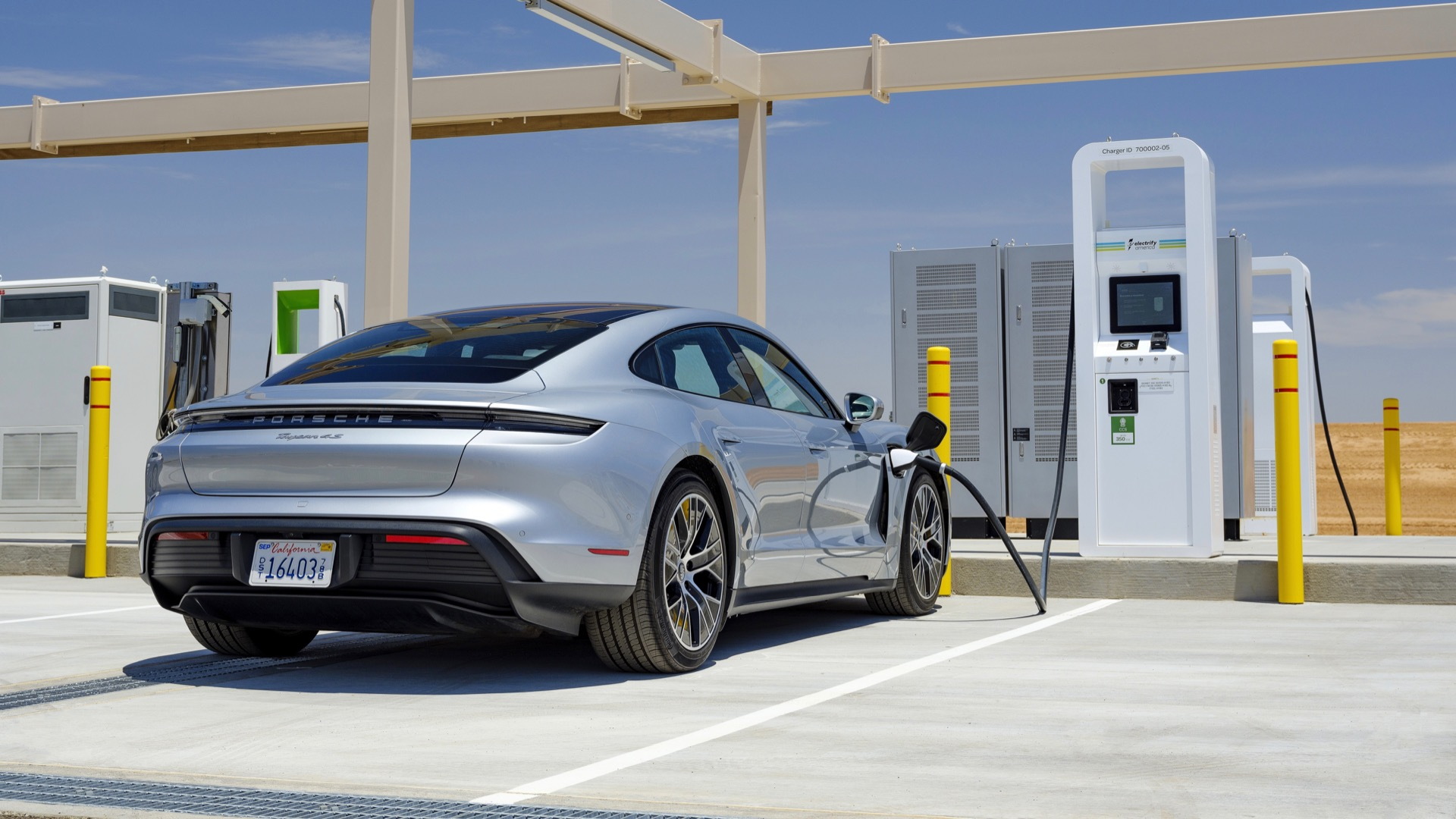 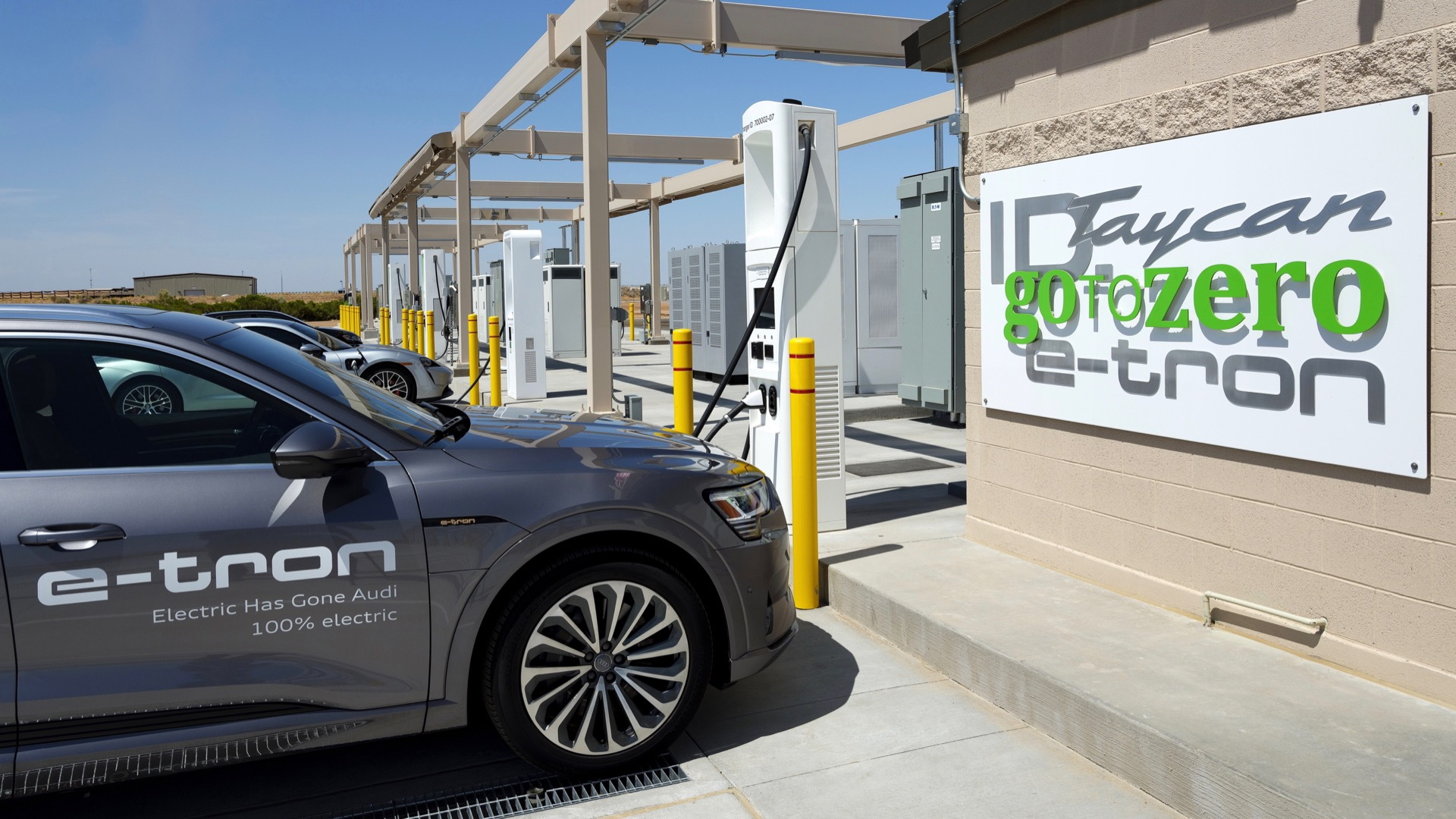 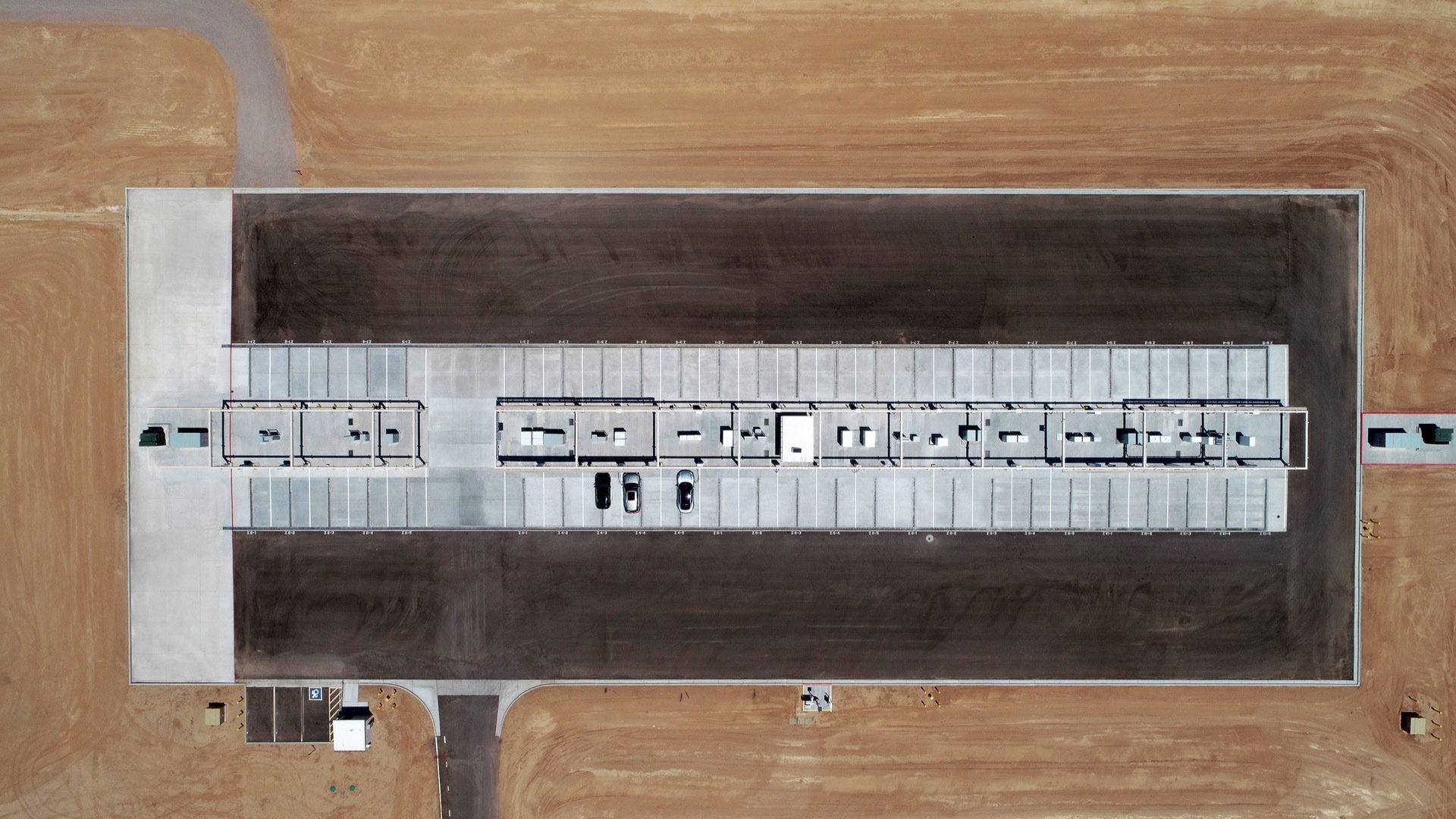 Volkswagen built its Arizona Proving Grounds for hot-weather testing of new cars. Now the automaker is subjecting charging stations to the Arizona heat as well.

A 50-space charging site was recently added to the Maricopa, Arizona, facility, VW said in a press release Wednesday. This will allow for charging electric cars in temperatures up to 120 degrees Fahrenheit, the automaker said.

Built at a cost of $9 million, the charging site includes 16 parking spaces with awnings, which can be deployed to simulate parking in the shade. Tests are monitored from an onsite building to protect workers from the Arizona heat, and the site has a battery monitoring system to detect potential overheating.

The site was built in partnership with Electrify America, the VW affiliate created as part of the automaker's diesel-emissions cheating settlement to build charging infrastructure. Work was completed in February 2020, but certification was just completed this month, VW said.

Automakers have conducted some cold-weather charging tests, but hot weather presents a separate set of issues.

Nissan did later change that battery pack to make it more heat-tolerant (with a different cell chemistry), but owners had to be cautious in fast-charging. Until recently, Nissan prevented owners from doing subsequent fast charges—a potential issue on road trips.
The partnership could serve to help Electrify America, too. It's not entirely immune to cooling issues with its hardware, either.