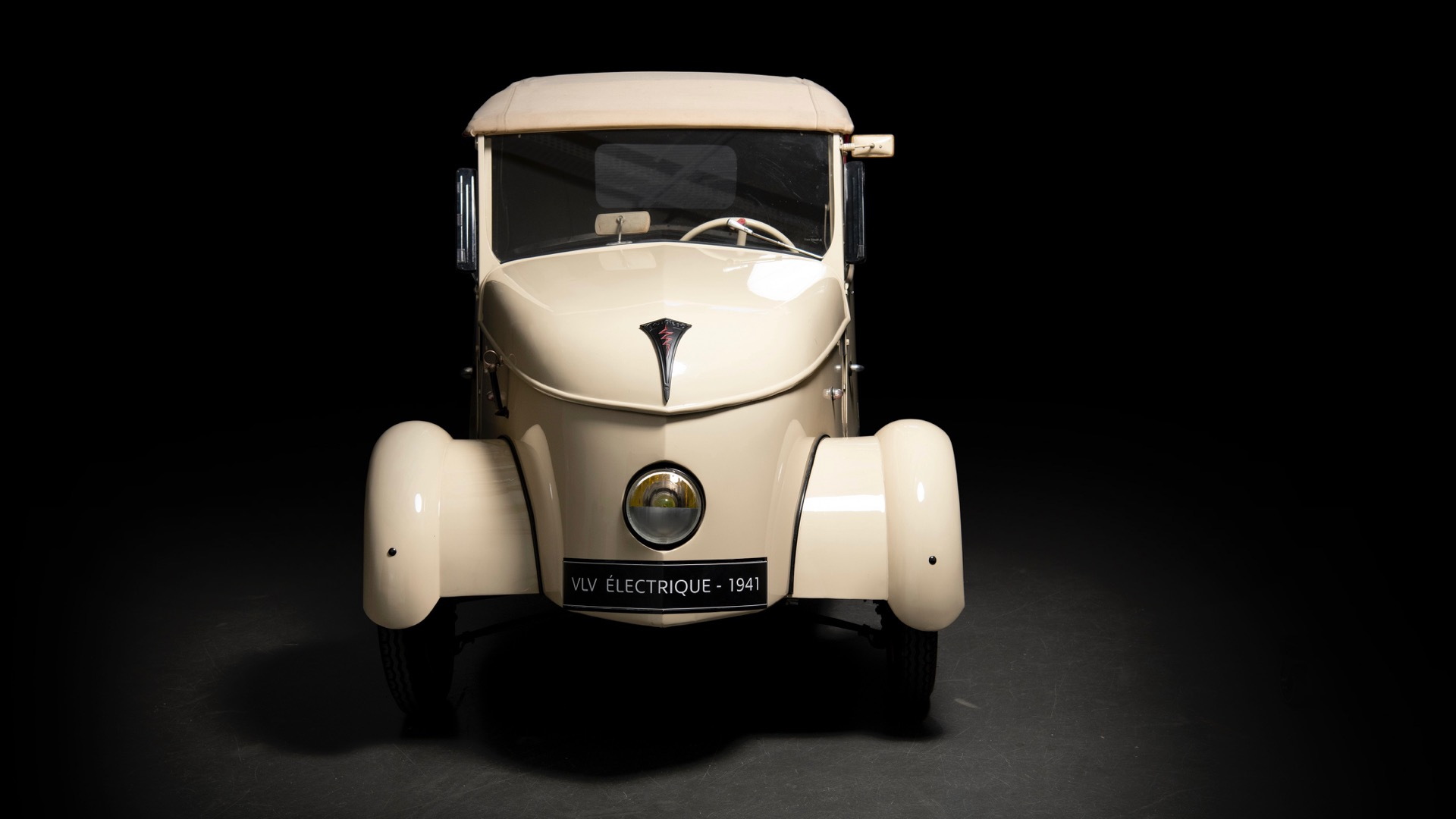 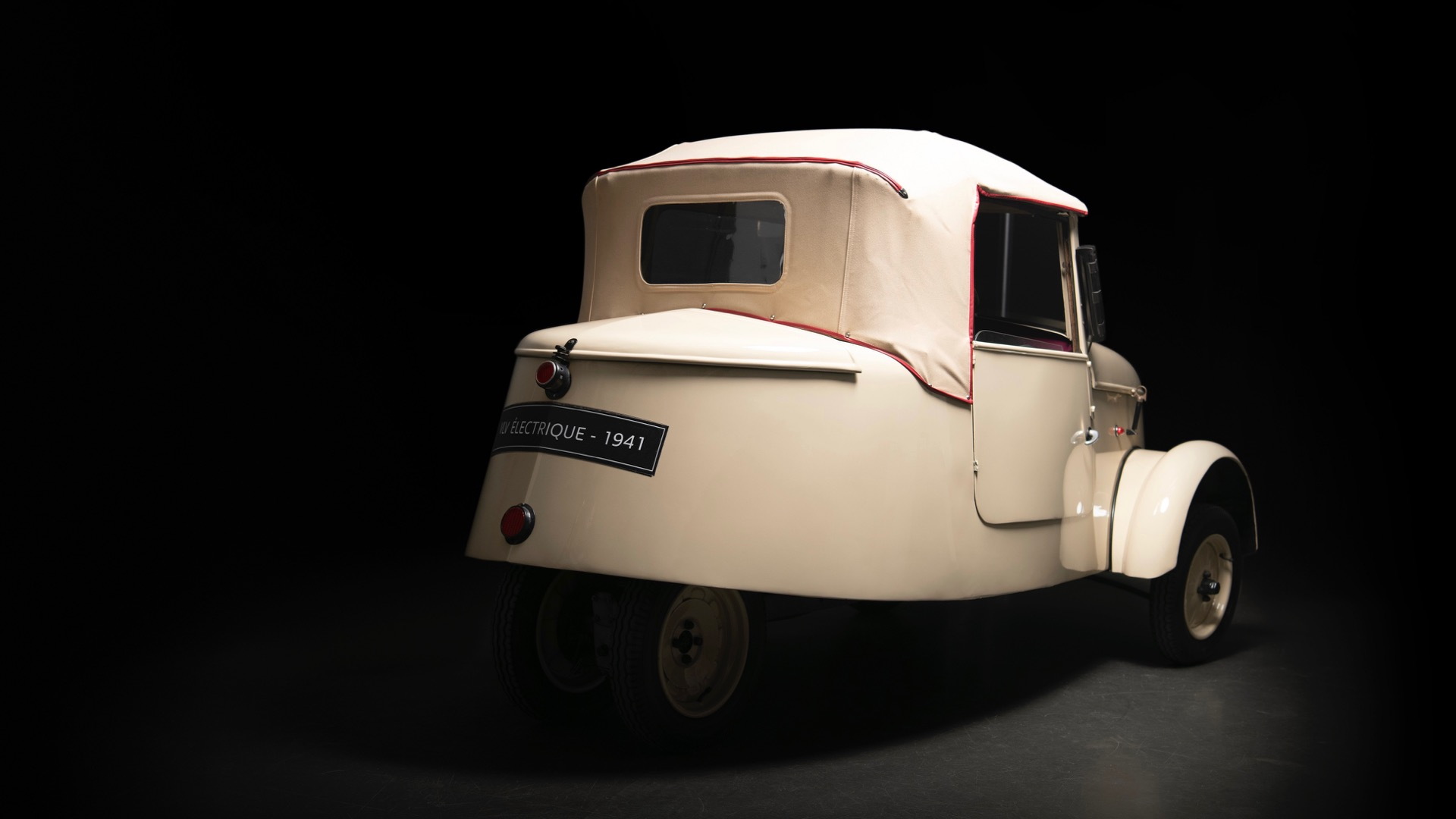 Electric cars have been around longer than many people think. About 80 years ago, for example, Peugeot made hundreds of them.

In 1941, faced with German occupation and gas rationing, Peugeot developed a small electric car called the VLV. The name is short for Véhicule Léger de Ville, which translates to English as "light city vehicle." With more electric cars on the way, Peugeot last week profiled this World War II-era relic.

Designed for use by people whose cars had been commandeered by the occupying German forces, or who couldn't get fuel due to rationing, the VLV had what Peugeot called a "cycle car" design. It had four wheels, but with a wider track at the front than the back.

A single electric motor was directly connected to the rear axle without a transmission or differential. The VLV had a range of 43 miles to 50 miles, with a top speed of 21 mph, according to Peugeot.

Peugeot built 377 cars between 1941 and 1943 at its La Garenne factory, near Paris. Most were used by postal workers and doctors, according to the company.

While Peugeot went back to focusing on gasoline and diesel cars after the war, it continued to dabble in EVs over the years. It launched an electric version of the J5 van in 1989, and an electric 106 hatchback variant in 1993. The 106 Electric stayed in production for a decade, with 3,542 cars sold.

Peugeot's current lineup includes the e-208 hatchback and e-2008 crossover. Like the 106 Electric, these are electric variants of existing internal-combustion models.

Prior to the merger with Fiat Chrysler Automobiles (FCA), which is ongoing, parent PSA said that it would be bringing the Peugeot brand to the U.S. starting in 2026.

The merged company, which will adopt the name Stellantis, is aiming to be a world leader in sustainable mobility.

PSA has said that its DS brand would lead electrification efforts. DS started out as a more premium offshoot of PSA's Citroën brand.

Citroën has recently revealed both an electric van and its ë-C4 compact electric hatchback.