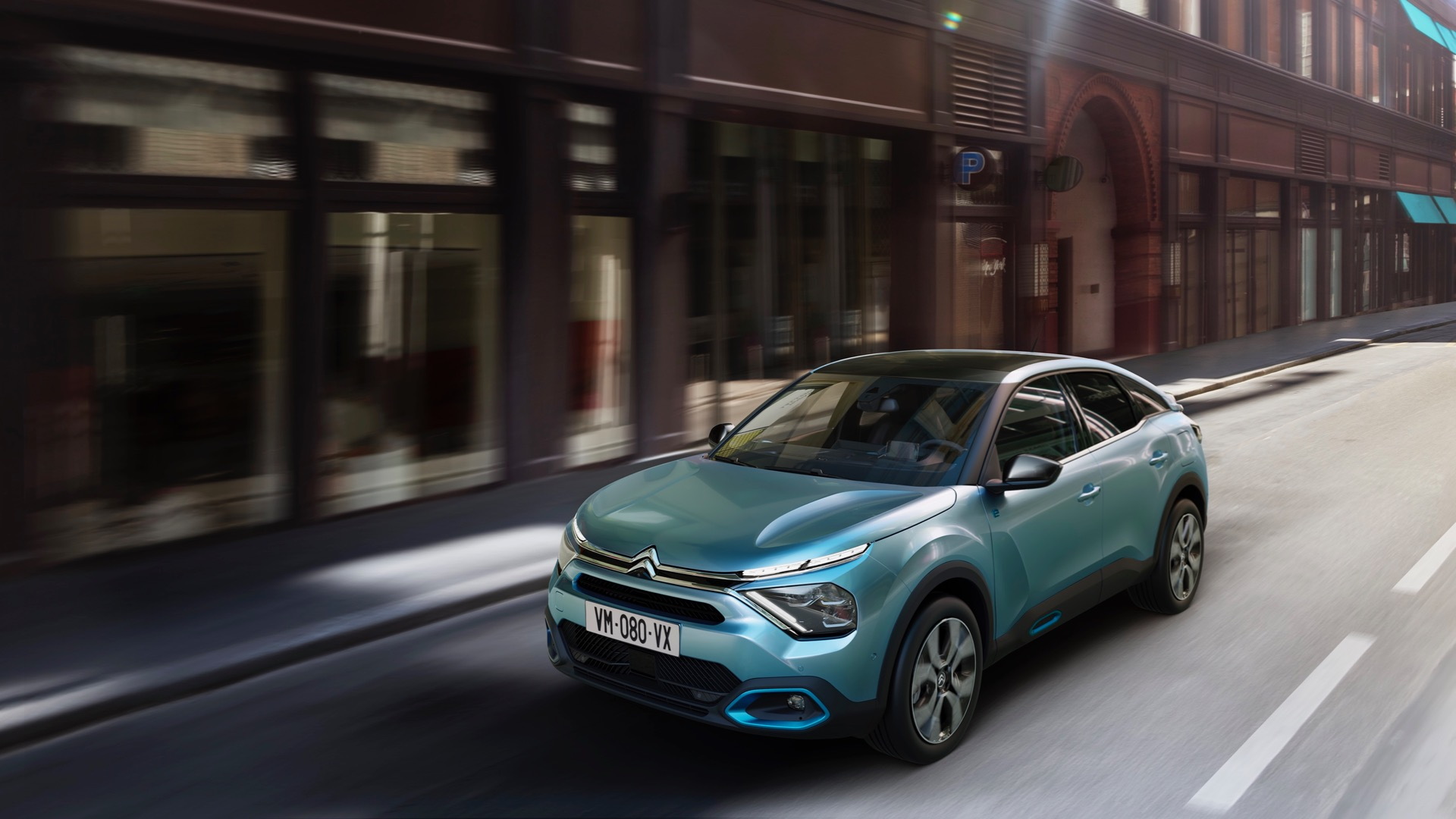 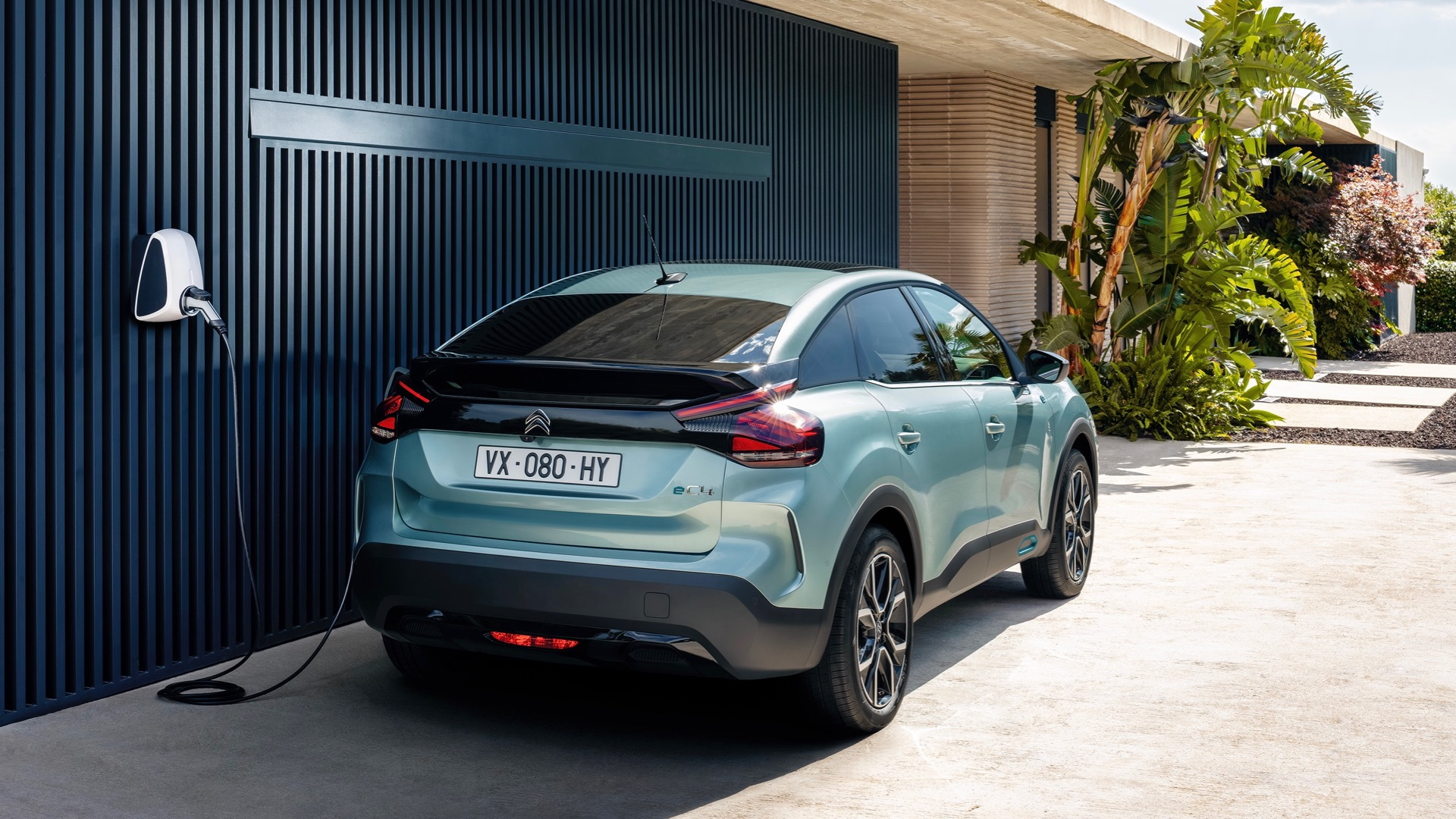 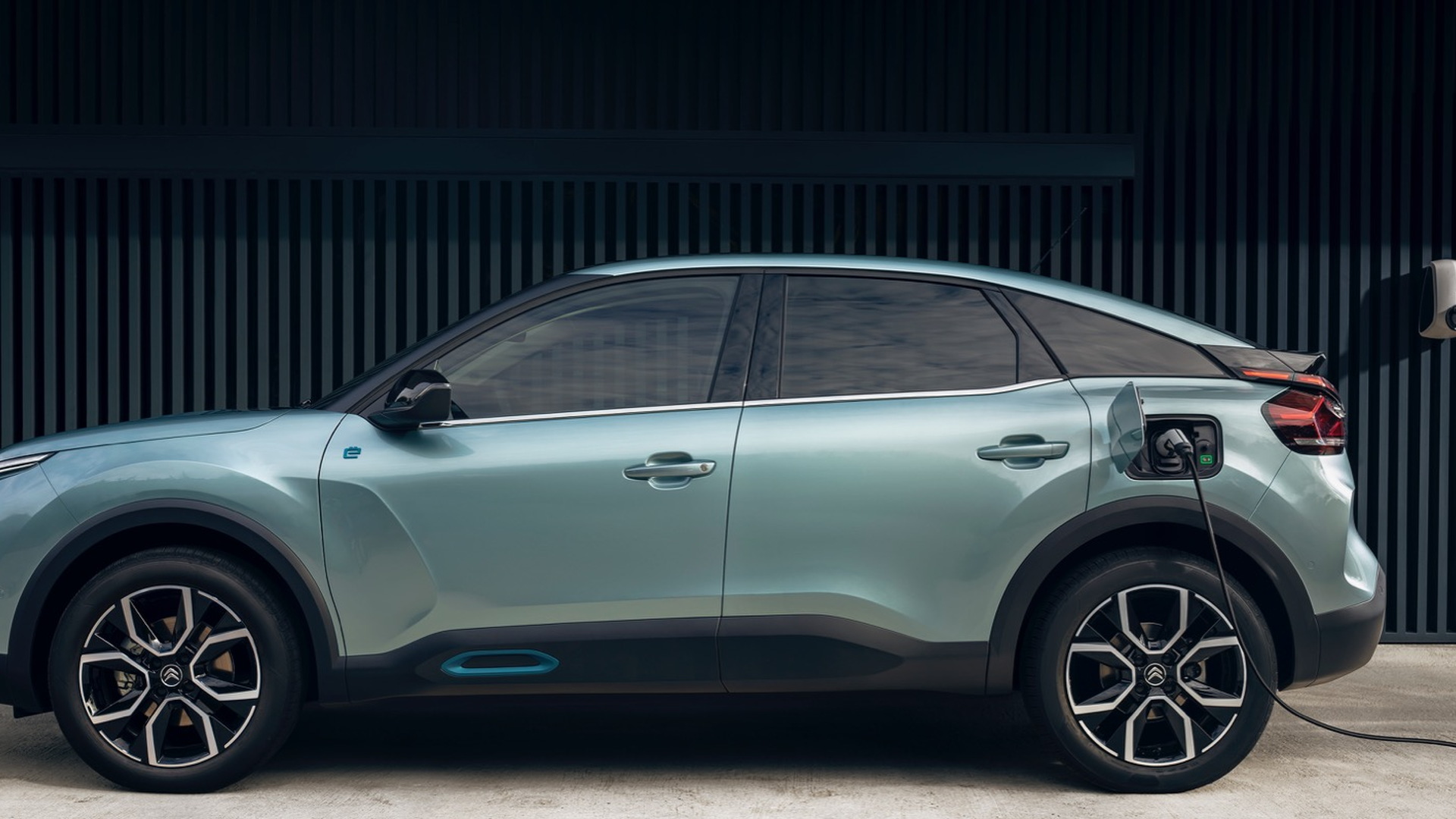 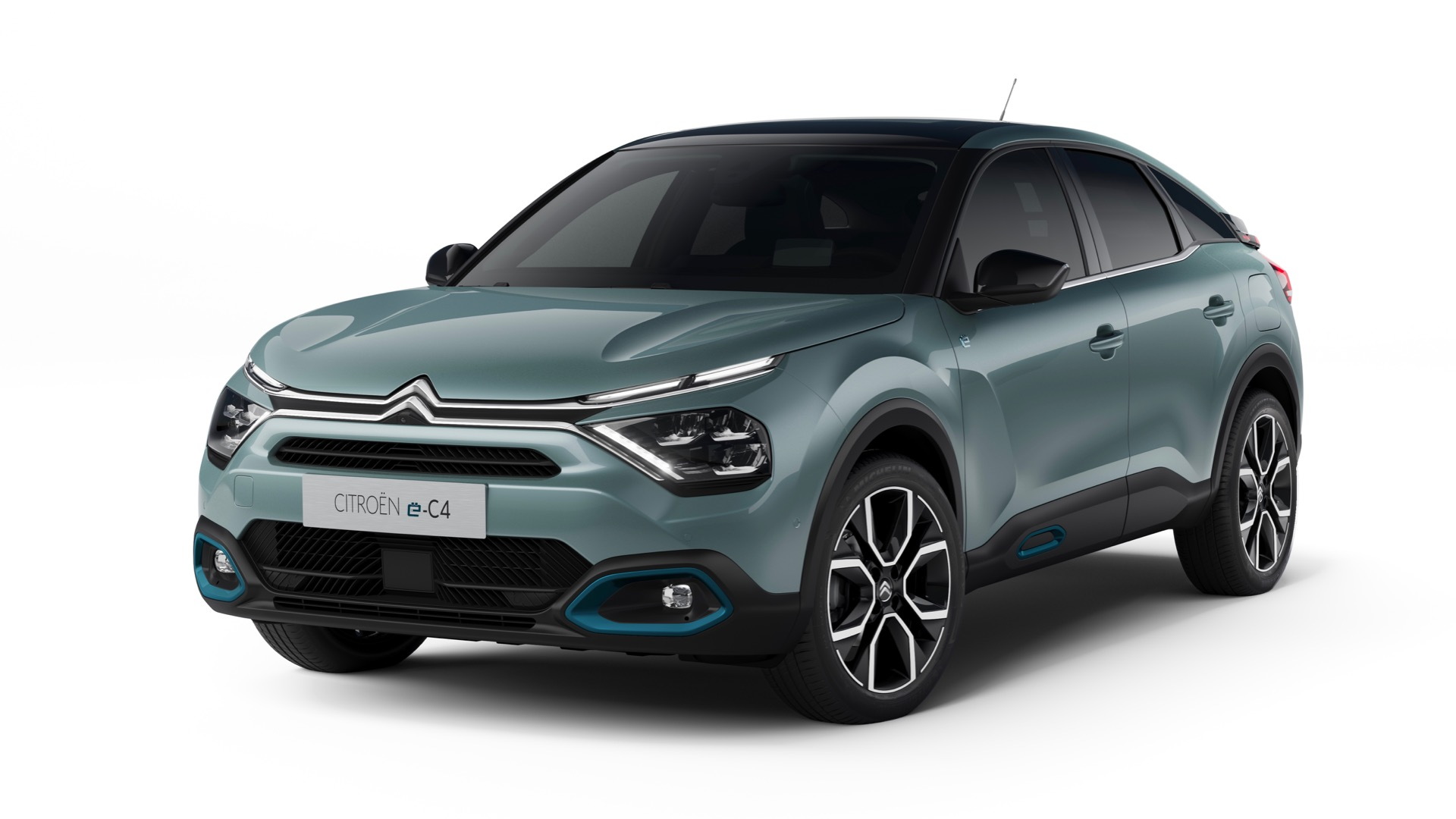 Citroën is launching an all-electric version of its C4 compact hatchback as part of a redesign of the model. Aimed at the European market, the C4 will continue to offer gasoline and diesel powertrain options as well.

The electric Citroën ë-C4 swaps the internal-combustion engines for an electric motor, which drives the front wheels, and a 50-kwh battery pack.

The ë-C4 is equipped for DC fast charging at 100 kilowatts, allowing for an 80% recharge in 30 minutes, according to Citroën. The fastest AC charge time is 5 hours, using a 3-phase wallbox charging station and optional 11-kw onboard charger.

The ë-C4 is unlikely for the United States, so the only way to get one is to order the miniature version Citroën sells online.

The brand is on an electrification kick, having just released a fully-electric 9-passenger van. It's also offering the quirky little Ami minicar for just $23 a month in France.

In addition to those models, Citroën has the smaller e-Jumpy electric van, and a hybrid version of the C5 Aircross crossover. The automaker also showed an interesting electric concept earlier in the year, under its DS luxury brand.

A merger between Citroën parent PSA and Fiat Chrysler Automobiles (FCA) continues, with the resulting company likely to be very focused on EVs.

Although we now study EV efforts from the company much more closely—with an eye for their U.S. potential—much remains to be seen about how this affects PSA's previously-discussed return to the U.S. with its Peugeot brand.