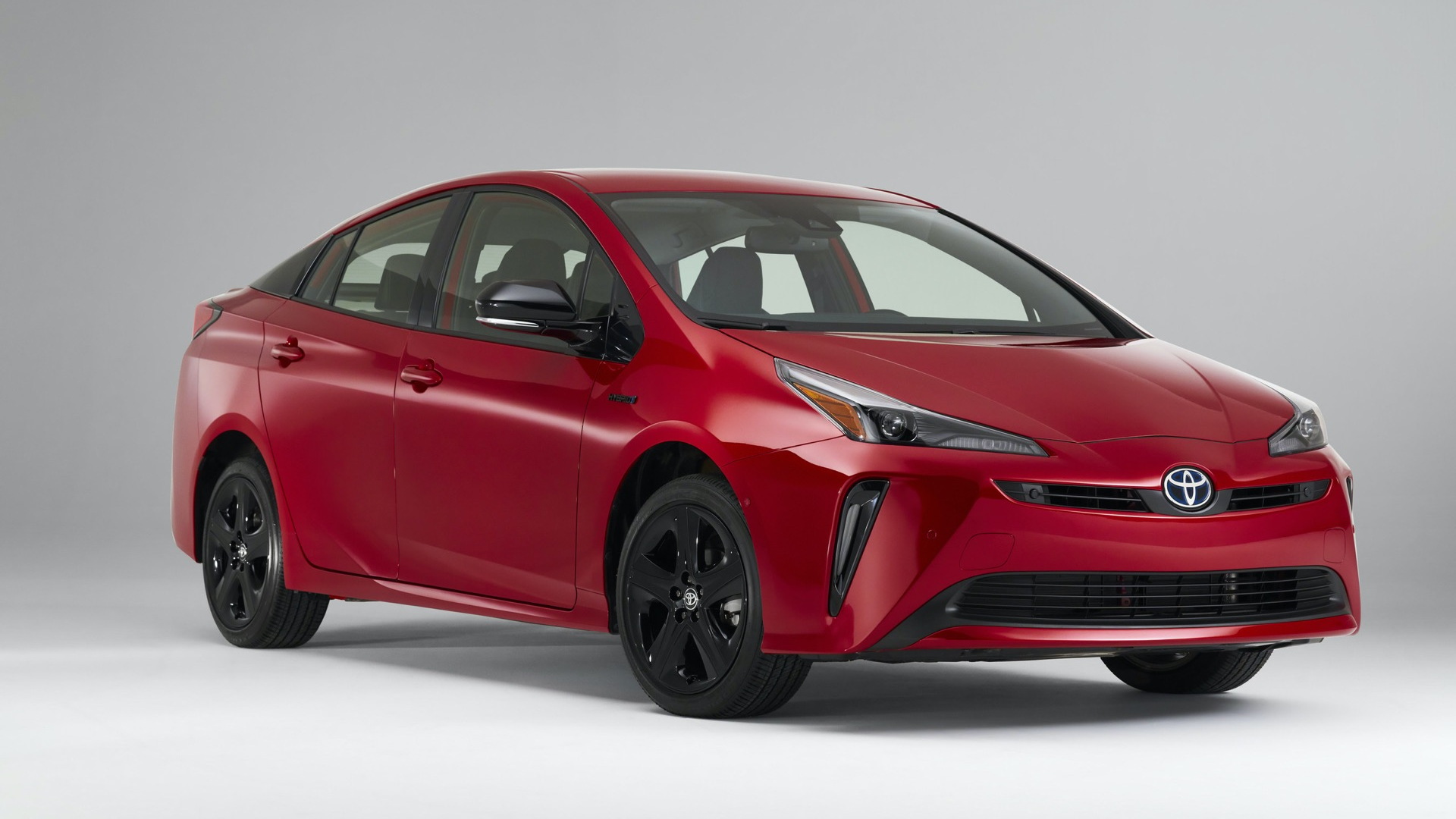 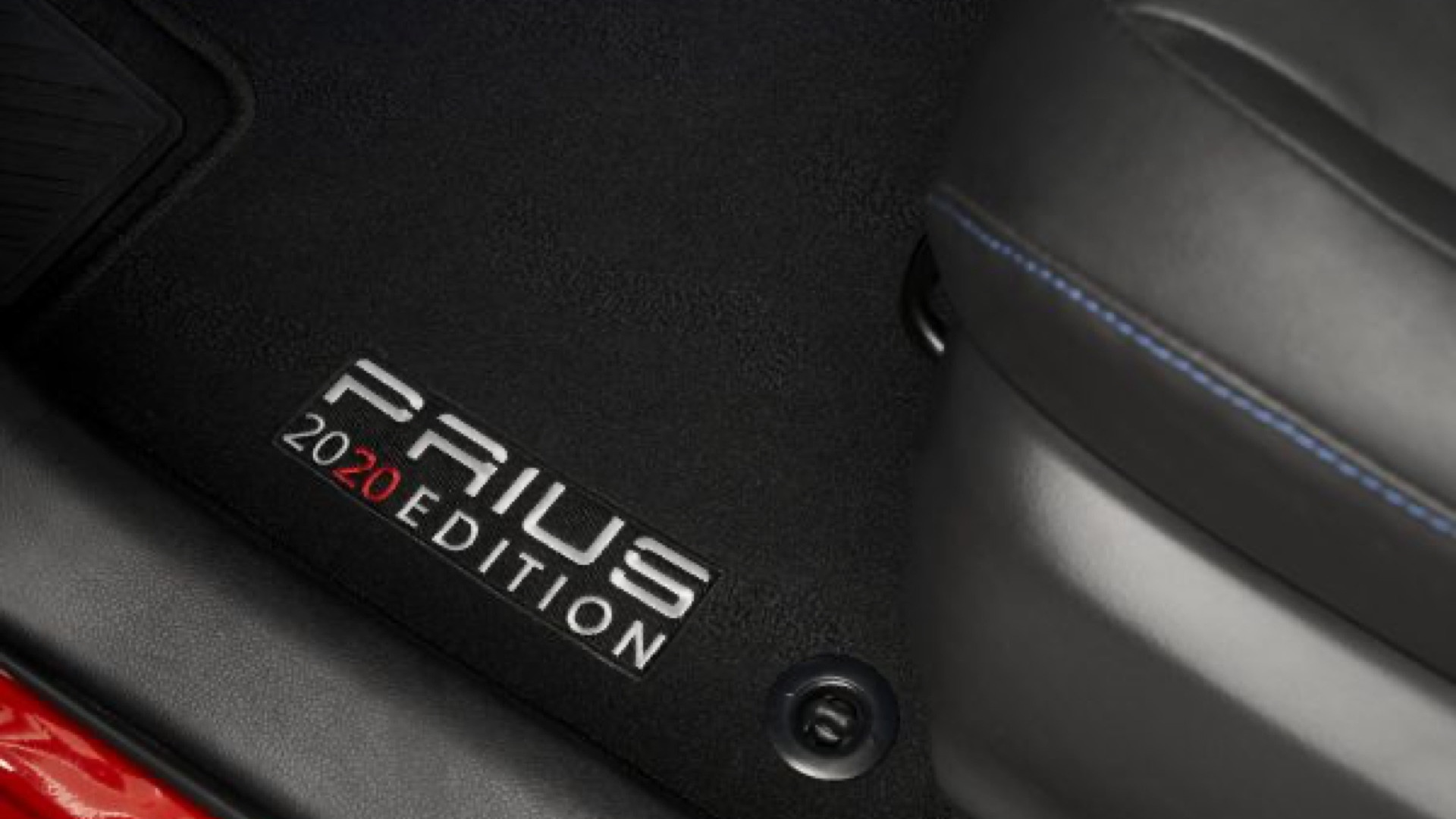 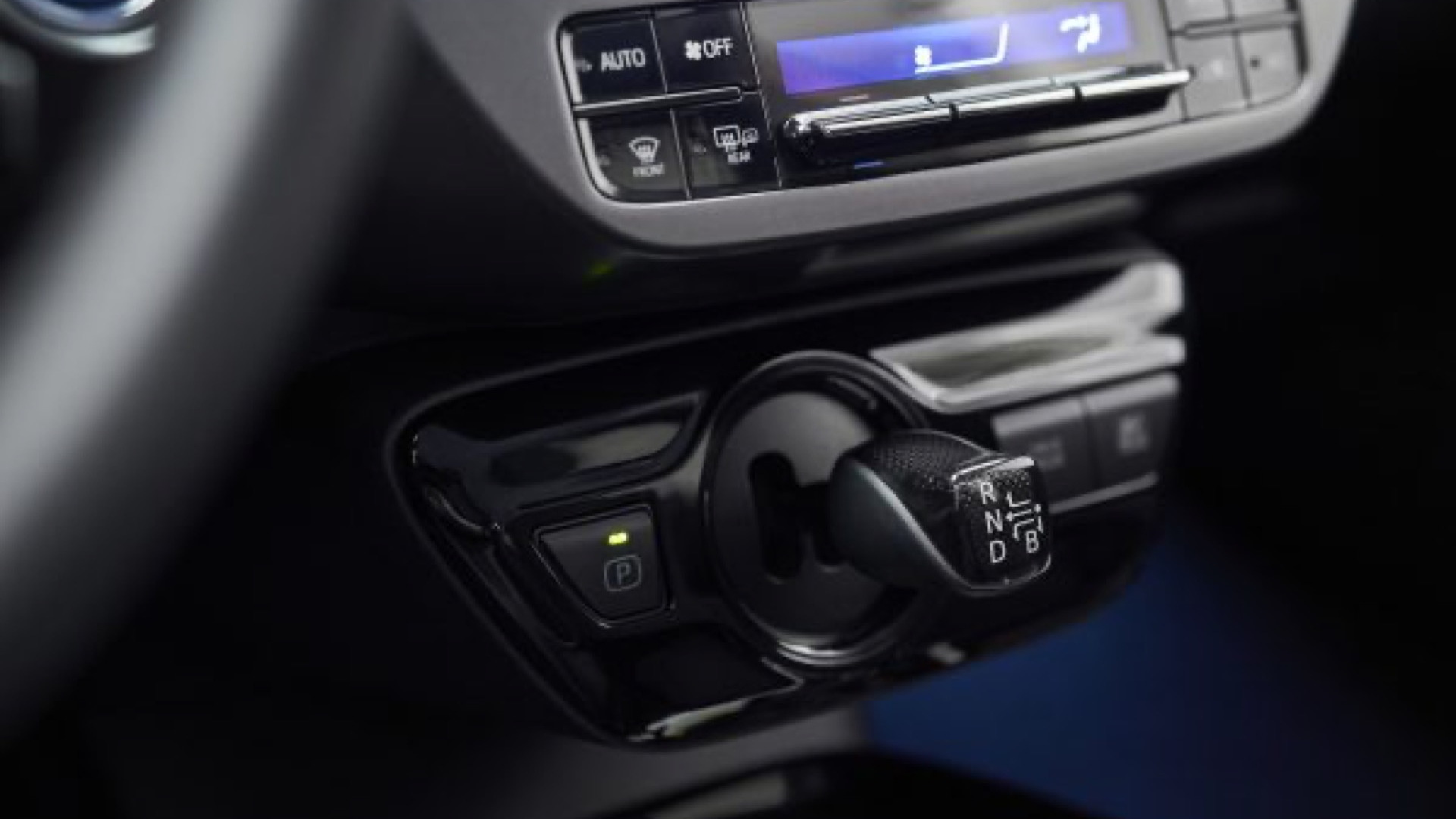 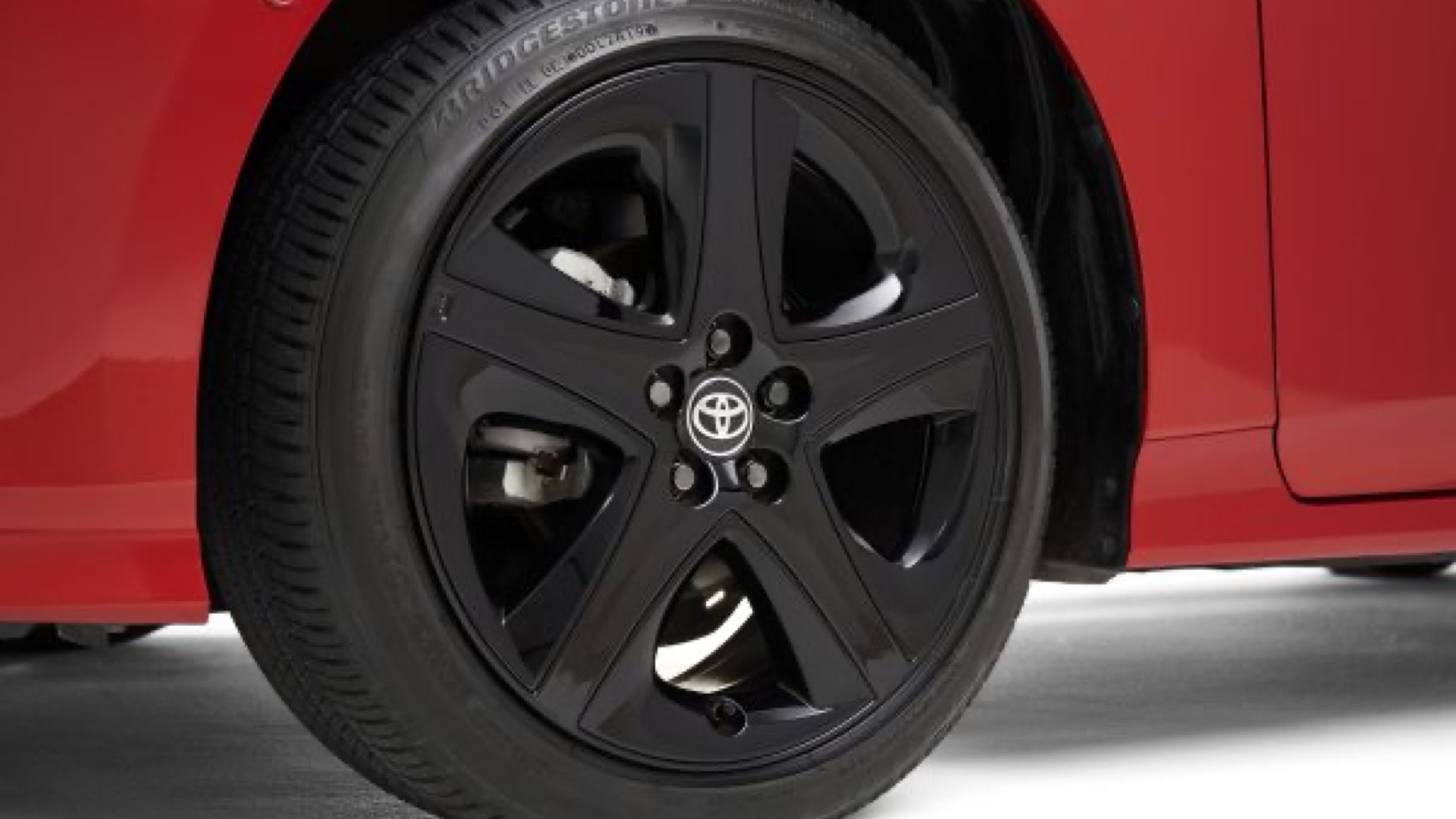 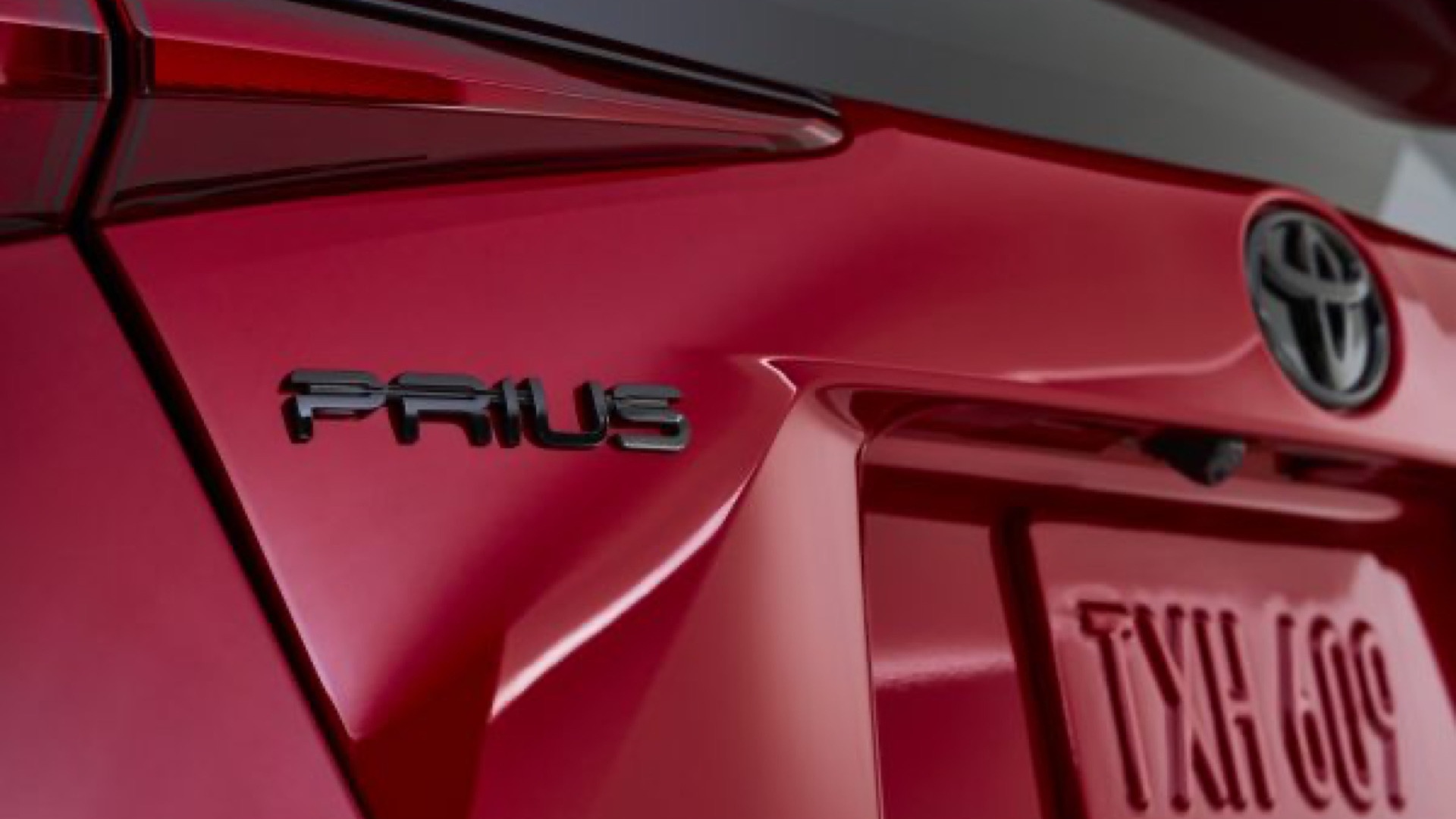 The Toyota Prius, which was once the car of choice for image-conscious environmentalists and celebrities, is celebrating the 20th anniversary of its arrival in the U.S. with a version called the 2021 Toyota Prius 2020 Edition.

It heralds an announcement from Toyota that it will be revealing two “all-new hybrid models” a week from now—bringing the total number of U.S. electrified models to 11.

For 2021, Toyota says that all Prius models but the Limited will get Android Auto capability—adding to the Apple CarPlay that was already included. They’ll also get an expanded version of Toyota Safety Sense that includes low-light pedestrian detection and bicyclist detection, with full-speed adaptive cruise control and a lane-alert system—as well as a blind-spot alert system with rear cross-traffic alert.

Toyota said that it’s not yet announcing a price for the Special Edition, and availability will be distributed throughout the U.S. regions.

Although Toyota claims the Prius to be the world’s first production hybrid car, the Honda Insight technically beat the Prius by a few months to the U.S. market—and the teardrop shape of the Insight at that time looked a lot more futuristic than the conservative, upright sedan form the Prius took at that time. The kammback shape that made the Prius so distinctive through its best-selling years wasn’t introduced until the 2004 model year.

Toyota has held true to its plan to roll out its hybrid systems through a wide range of vehicles. Although the existence now of a 52-mpg Toyota Corolla Hybrid—and a RAV4 Hybrid that has been outselling the Prius itself—puts the spotlight on the lilting Prius and the once-iconic model’s identity, looking into the future.

With the automaker reluctant to pivot to electric cars in any far-reaching way, and a new generation of the Prius due for 2022, the more intriguing question remains: Where will the Prius go after its 20th?