The EPA on Friday contradicted Tesla CEO Elon Musk's claim that its range test for the Tesla Model S sedan was botched.

In a statement to Green Car Reports, a spokesperson for the EPA said the latest 391-mile rating was accurate, contrary to Musk's claim.

“We can confirm that EPA tested the vehicle properly, the door was closed, and we are happy to discuss any technical issues with Tesla, as we do routinely with all automakers,” an EPA spokesman said.

It's unclear if Tesla has asked for a retest since.

Musk said in January that a 400-mile range for the Model S isn’t far away. In Tesla's quarterly update call Wednesday, Musk said the company’s flagship electric sedan passed the 400-mile mark about two months ago.

Before the call devolved into a series of rants from Musk about coronavirus policy and failing infrastructure—the CEO noted that Tesla has recently improved the rated mileage of the Model S to 391 miles and the Model X to 351 miles. But the rating would have been higher if testers didn't flub during the test. 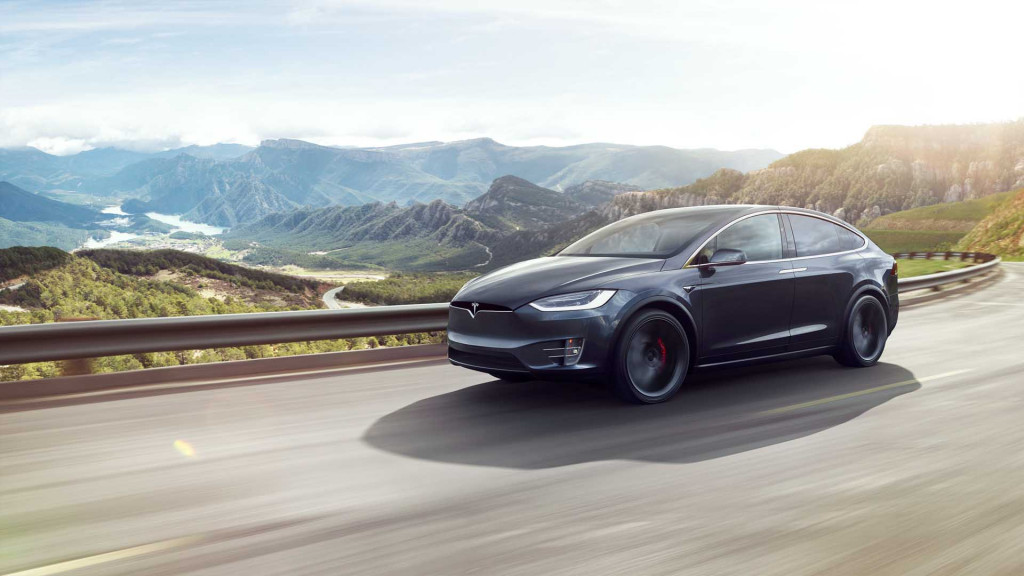 “When we did the last EPA test, unfortunately EPA left the car door open and the keys in the car,” Musk said. The car went into its “waiting for driver” mode and lost 2% of its range overnight, the CEO added.

“As soon as the EPA reopens for testing, we will redo the test, and we’re extremely confident that we’ll achieve a 400-mile or greater range with the Model S,” Musk said. He reiterated that for the past two months, the true range of the Model S has been 400 miles but wasn’t yet specific about whether that upgrade applies to cars previously built. 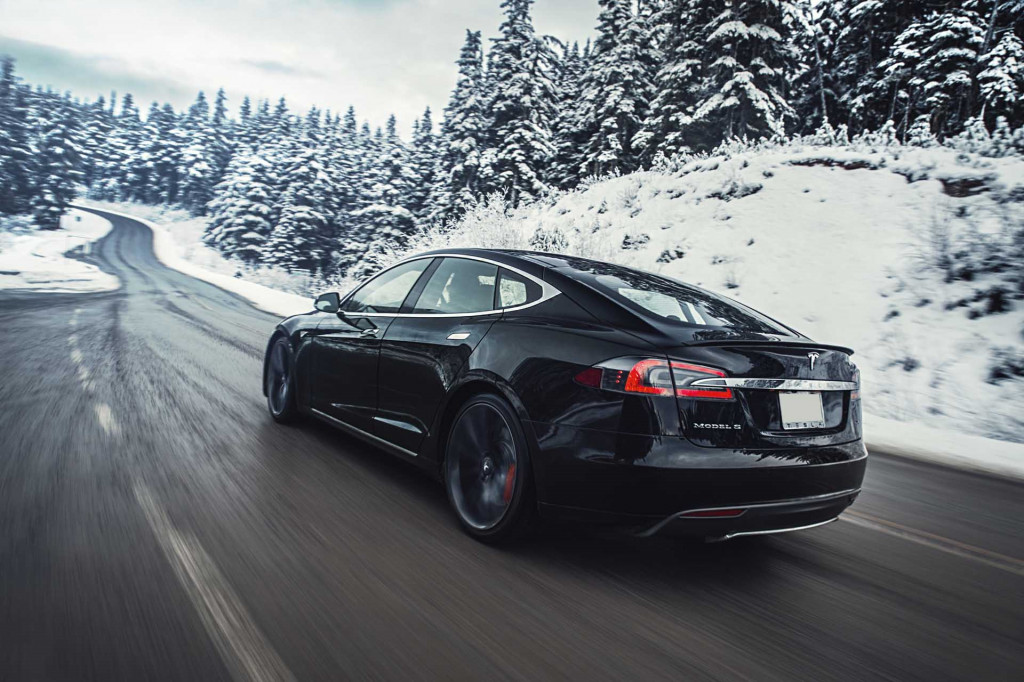 GCR has reached out to Tesla for comment and clarification.

If the Model S is rated at 400 miles, it will be the first electric car to reach that peg. It already has the highest rated range of any EV.

“Of course we’re not stopping there, we’ll always continue pushing for improved range over time and improving handling, acceleration, and all the little details that make a Tesla special,” Musk added.

On the performance side, that includes the upcoming tri-motor Plaid upgrade, which is expected to push the Model S into new performance territory. And an anticipated larger battery of around 110 kwh might keep its most likely rival yet, the Lucid Air, at bay in the range game.

This article has been updated from its original form to reflect the U.S. EPA's denial of Musk's account of the test. We'll add to this as the story evolves.