Lordstown Motors Monday reported that it has received a letter of intent from Florida-based Innervations, which will broker 1,000 of its Endurance electric pickups to clients seeking to convert company fleets to electric.

In an update with the announcement, Lordstown didn't report an order total, but it said that it “has now received letters of intent from customers across the country, including government entities, fleet management organizations, construction companies, security companies, landscapers and grounds crews, and those working in the fields of steel, natural gas, oil and petroleum.” 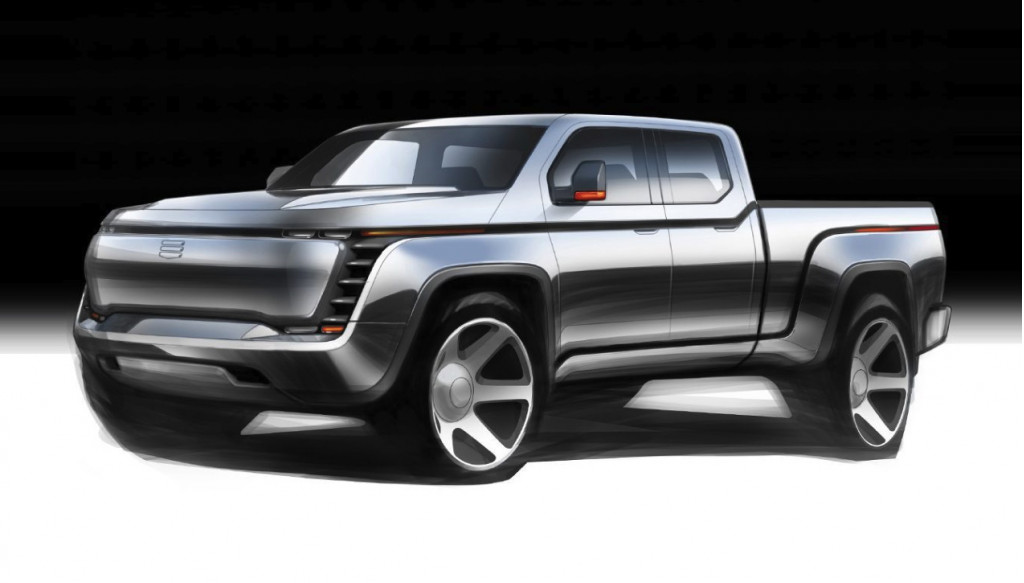 Lordstown Motors was created last year when General Motors sold its former Lordstown, Ohio, assembly facility to the newly formed company, which will use the plant to make an electric pickup there starting as soon as late this year. The Endurance truck that Lordstown plans to assemble there is a continuation of the Workhorse W-15, a range-extended electric truck that was being developed by Workhorse, which owns 10% of the new company and will license its propulsion technology.

Lordstown hasn’t clarified to Green Car Reports, after repeated requests, whether the thousands of pre-orders Workhorse had received for the W-15 will transfer to the Endurance, and if so how that might work. Very early on, the company had indicated that they would.

Outside of this letter of intent (LOI), Lordstown had previously reported similar LOIs received for 250 trucks for FirstEnergy, an Akron, Ohio based public utility, and 500 trucks for Clean Fuels Ohio, a “fuel-neutral” non-profit that aims to be “advocates of any advanced fuel or vehicle technology that reduces pollution.”

Unlike electric trucks from Rivian, Tesla, Ford, and GMC-Hummer that are on the way, the Lordstown truck will be pitched as a work truck—aiming for high reliability, low maintenance, and low operating costs versus traditional gas or diesel trucks.

Compared to those other electric trucks, the Endurance is likely to weigh less, and its in-wheel hub motors, at all four wheels in at least some models, will be a unique tech feature and perhaps selling point. As with the W-15, we expect the Endurance to borrow pieces from a range of existing pickups—including but not limited to GM trucks.

Lordstown has been ramping up preview teasers in anticipation of the production version’s debut this summer; it just this week (below) showed a development mule in a hill-climb exercise.

Separately, GM and LG Chem are jointly building a nearby battery plant that will develop and make batteries for GM’s next-generation electric vehicles and their Ultium propulsion system—confirmed last month for GM’s portfolio of brands, and then last week for a Honda electric vehicle.