A McLaren plug-in hybrid sports car with 20 miles of electric range could arrive later this year, according to Autocar magazine.

The sports car, which is expected to sit on a lower rung of the McLaren lineup, will debut this summer, with first deliveries later in the year, according to the report.

The powertrain will reportedly consist of a twin-turbocharged V-6 with unspecified electric assistance.

McLaren has a history of making its cars fuel efficient enough to avoid the gas guzzler taxes applied to most other high-end performance cars.

The British automaker's P1 was also among the first plug-in hybrid supercars. But plugging in was more about extracting additional performance than going electric only. It ended up with only about six miles of electric range.

The new McLaren plug-in hybrid seems to be more focused on fuel efficiency. 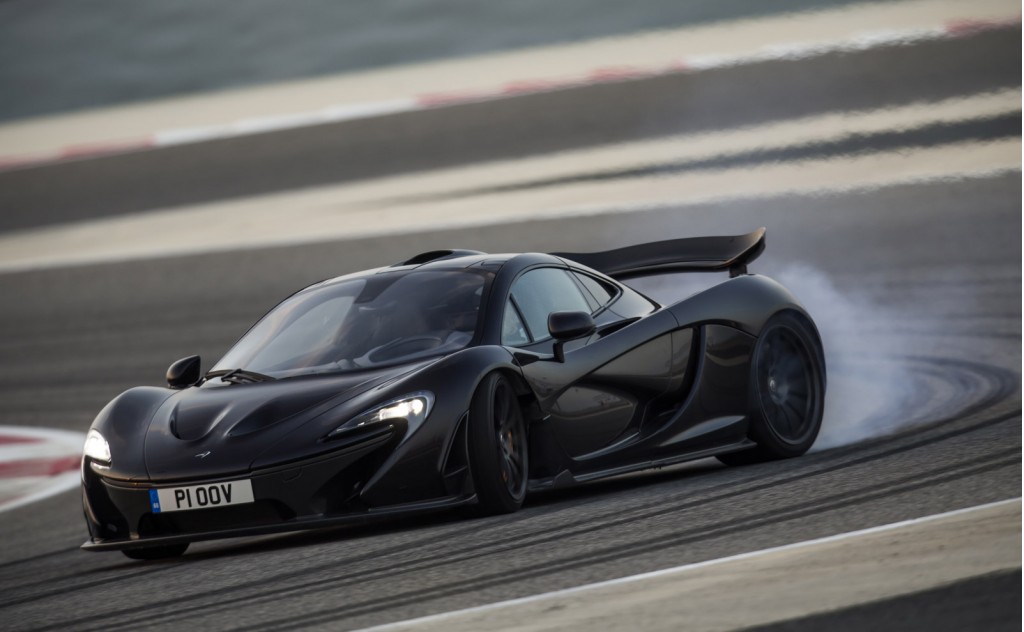 In an interview with Autocar, McLaren CEO Mike Flewitt said the automaker is continuing to invest in hybrid technology to bridge the gap between current internal-combustion vehicles and all-electric cars.

Without confirming plans for the plug-in hybrid, Flewitt said McLaren had hoped to launch hybrid models to meet stricter emissions standards, before taking the leap to all-electric cars.

Flewitt criticized a United Kingdom government plan to end sales of new hybrid cars by 2032. He said a "longer transition period" of hybrids and electric cars being sold alongside each other could be needed.

If the UK does ban sales of new hybrids, McLaren will have an all-electric model ready by the deadline, Flewitt said.

McLaren does have significant experience with carbon fiber, which researchers have suggested could be used in so-called "massless" batteries, built into a vehicle's structure.

One of the company's other divisions also currently supplies batteries for the Formula E electric racing series.