The incentives that many states have provided to plug-in vehicle buyers have for the most part been a success; though they’ve also in many cases been a learning experience

Connecticut is a good example, and the state is in the middle of a revamp of its program, called the Connecticut Hydrogen and Electric Automobile Purchase Rebate (CHEAPR). The state has provided nearly $10 million in funding, from various sources, to CHEAPR, which includes dealers in the process, and it’s issued more than 5,600 point-of-sale rebates, including 2,600 for fully electric vehicles.

Like many state incentives it’s been criticized for mostly subsidizing Tesla purchases for those who could already afford them—from programs that often have limited funding that does run out.

The answer to that, in the draft version of the Electric Vehicle Roadmap for Connecticut filed in October, is an additional component that’s only accessible to those in a particular income range. 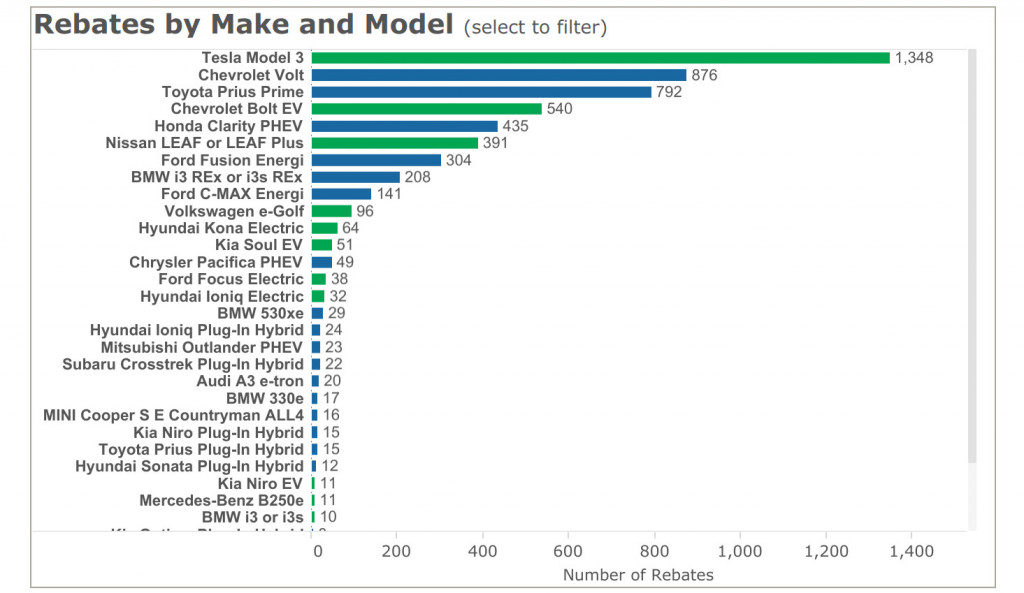 What’s proposed in the state roughly parallels what’s been enacted in Oregon, California, Maryland, and Georgia. California’s has been recently restructured and includes an income cap, as does Oregon’s. Neighboring New York has a Drive Clean Rebate of up to $2,000 for the purchase or lease of an EV, and Massachusetts’s state program ran into funding issues earlier this fall.

In Connecticut there was already growing concern—and action taken—over the idea that the rebates aren’t going to where they will do the most in influencing buyer behavior or household vehicle choice. It’s lowered the maximum sticker price in several steps, from $60,000 initially to $50,000 in October 2018 to $42,000 on October 15, 2019.

It’s also lowered the amount of the rebate for BEVs, which it controversially gives a higher rating for long-range vehicles: $1,500 for vehicles with more than 200 miles of range, versus $500 for those with less than that. In all—and despite these adjustments—47 percent of all rebates issued to those buying battery-electric vehicles went to those buying the Tesla Model 3.

Other states with incentives added for low- and moderate-income buyers include Maine and Vermont, while the draft report singled out two West Coast states as a model: “One area worthy of further exploration by the CHEAPR Board is inclusion of a supplemental rebate for low-income residents purchasing an EV, pending income verification. California and Oregon offer $2,000 and $2,500, respectively, to qualifying low-income residents purchasing EVs, in addition to each state’s base rebate amount.”

In California, a revamped incentive system now includes both an upper-income cap and a “booster” for buyers who are in low-income households. A survey of those who received the low-income rebate found 62 percent indicating that they wouldn’t have purchased the vehicle without such a rebate. 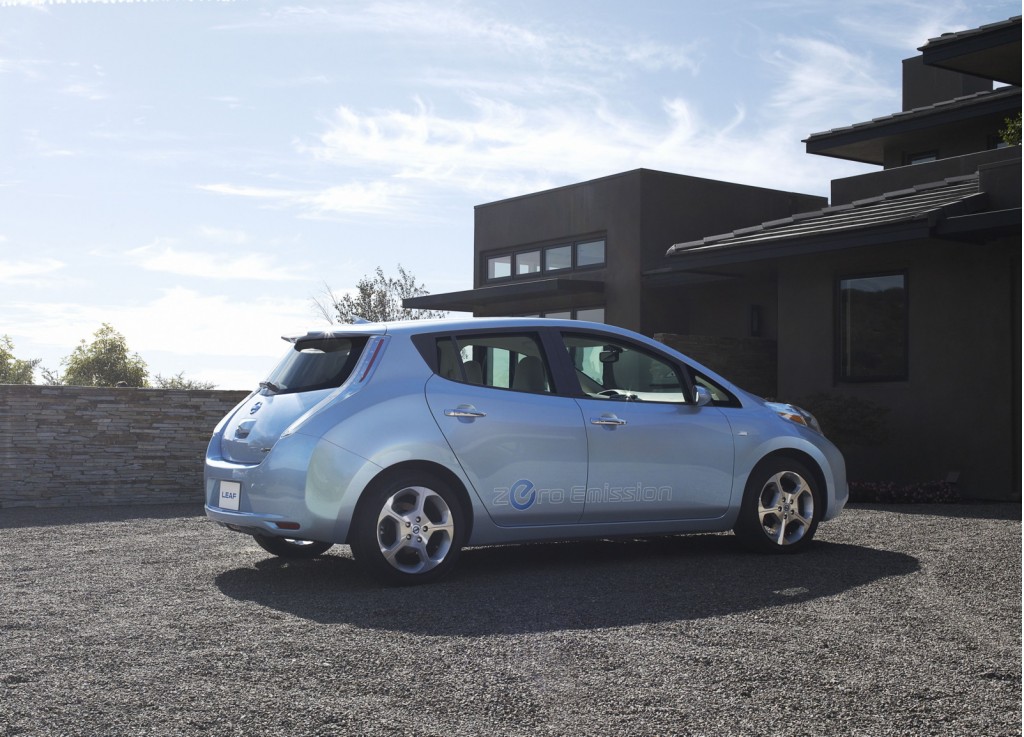 The Connecticut program, when it’s fully revealed (expected this month), will likely also include incentives toward the purchase of used EVs, according to the Energy News Network—long considered to be an important component to such programs, as it expands to include those who can’t afford a new car.

The draft report recognizes that “low-income and minority communities are often among the worst affected by air pollution,” and recommends that utilities be allowed to own and operate charging equipment in underserved areas, with the possibility for a minimum investment in low-income areas—a key factor in potentially moving ride-hailing operations to plug-in vehicles as 44 percent of all rides in the state start or end in low-income zones.