Nissan's long-term push back into profitability may draw on upmarket EVs, a recent report indicates.

Automotive News Europe reported Tuesday that the production version of the Nissan Ariya concept EV may have been initially an Infiniti deep within the company's plans, well before the brand was folded in Western Europe, and could telegraph Nissan's long-term plans to claw back to profitability.

According to Automotive News Europe, the production version of the Ariya concept could cost between $55,500 and $77,500 (50,000 euros and 70,000 euros) when it goes on sale. That price isn't far from rivals in Europe, including Ford and Tesla, although Nissan doesn't have the brand cachet nor the residual value of either nor the traditional customer base willing to step up within the brand to buy a premium product. 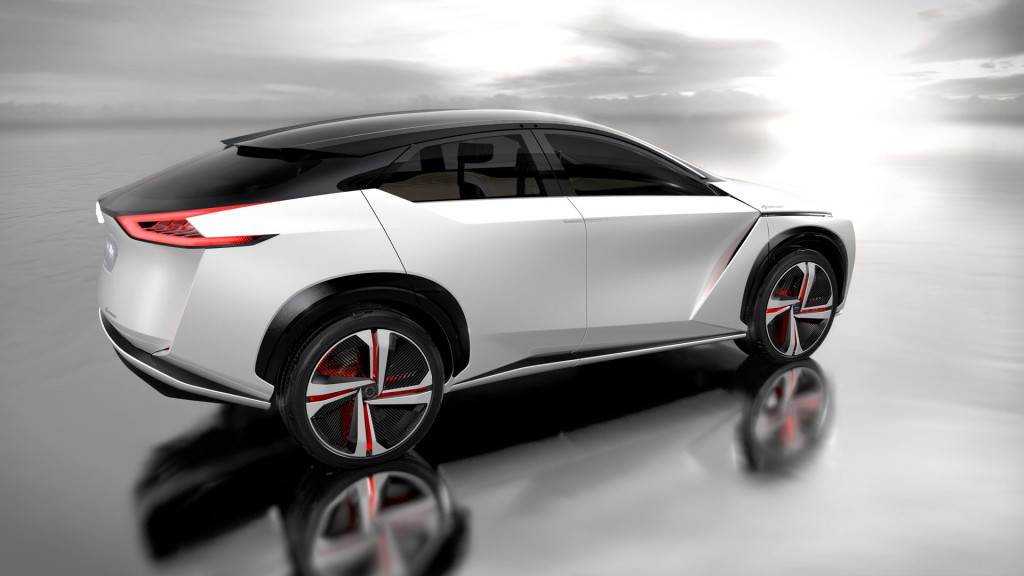 That puts Nissan in a predicament: With an upcoming premium EV crossover and no brand to pin it on, how much difficulty would it face as a Nissan model in Europe?

That's because Nissan recently shuttered its luxury arm, Infiniti, in most of Europe and Nissan sales have flagged this year. Nissan's sales in Europe are down by 25% in 2019 according to Automotive News, and Nissan may lean heavily into Alliance partner, Renault to help develop the shared platform for the Ariya production model due to dwindling cash reserves.

Even in financial straits, Nissan and its Alliance partners have traditionally forged ahead with production EVs. Former Alliance CEO Carlos Ghosn has fallen far from the perch he once held at Nissan and Renault, but his promise of mass-production EVs remains within most of the company that's left him behind. Renault has developed its electrification plans further, and Nissan hasn't shown any signs of slowing in its future EV plans.

The Ariya concept is roughly similar in size to the Nissan Rogue already on sale in the U.S., but reportedly won't be a replacement for that crossover, according to sources within Nissan not authorized to speak publicly about the company's future plans.

With the Ariya at a price class well above the Rogue, such as the production version's purported price, it would confirm that the models won't at all overlap.

Further, Infiniti is alive and well and planning heavily on an electrified future, so indeed the Ariya may land in the U.S. as an Infiniti model—even if it arrives in Europe first as a Nissan.