A potential manufacturing fault relating to brake hardware has prompted Toyota to conduct an investigation that reaches around the globe.

The issue has led to a stop-sale in Australia and New Zealand, among other markets, and affects the hybrid versions of the Toyota RAV4, Camry, Prius, Corolla hatchback, Lexus ES300h, and Lexus UX250h. 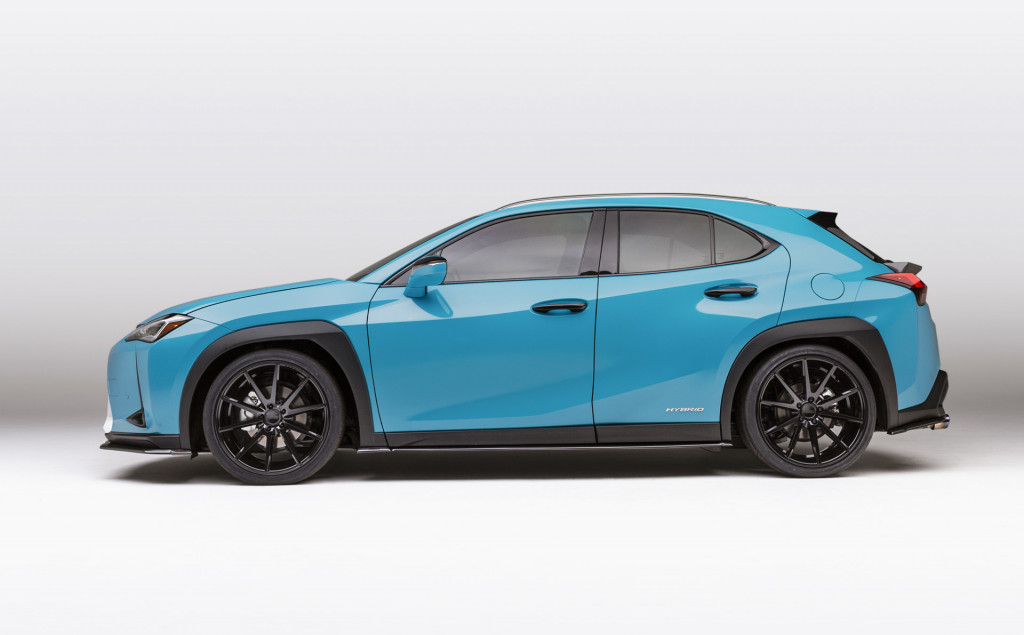 While the issue does affect some U.S. models, according to Toyota Motor Sales, there's no such sales stop and all of the affected models continue to be delivered, Toyota Motor Sales confirmed to Green Car Reports.

In what the company called a “pre-delivery correction,” Toyota is holding specific lots of vehicles that may contain a potential manufacturing defect in a brake-system component that is not specific to hybrids and unrelated to Toyota’s hybrid system. The affected vehicles hadn’t yet been delivered but were already in distribution channels.

Toyota issued the following statement: “Toyota Australia has put a select number of vehicles on a temporary sales stop in order to conduct an investigation into those models. Toyota is similarly conducting an investigation of certain vehicles in various regions globally; the specific vehicles involved and details of the investigation varies by region. We are committed to the safety and security of our customers and will take any appropriate action following the conclusion of the investigation. As always, our goal is to provide a smooth flow of quality vehicles to meet customer demand.”

The company declined to comment further regarding the exact nature of the issue, the supplier, or the timeline.