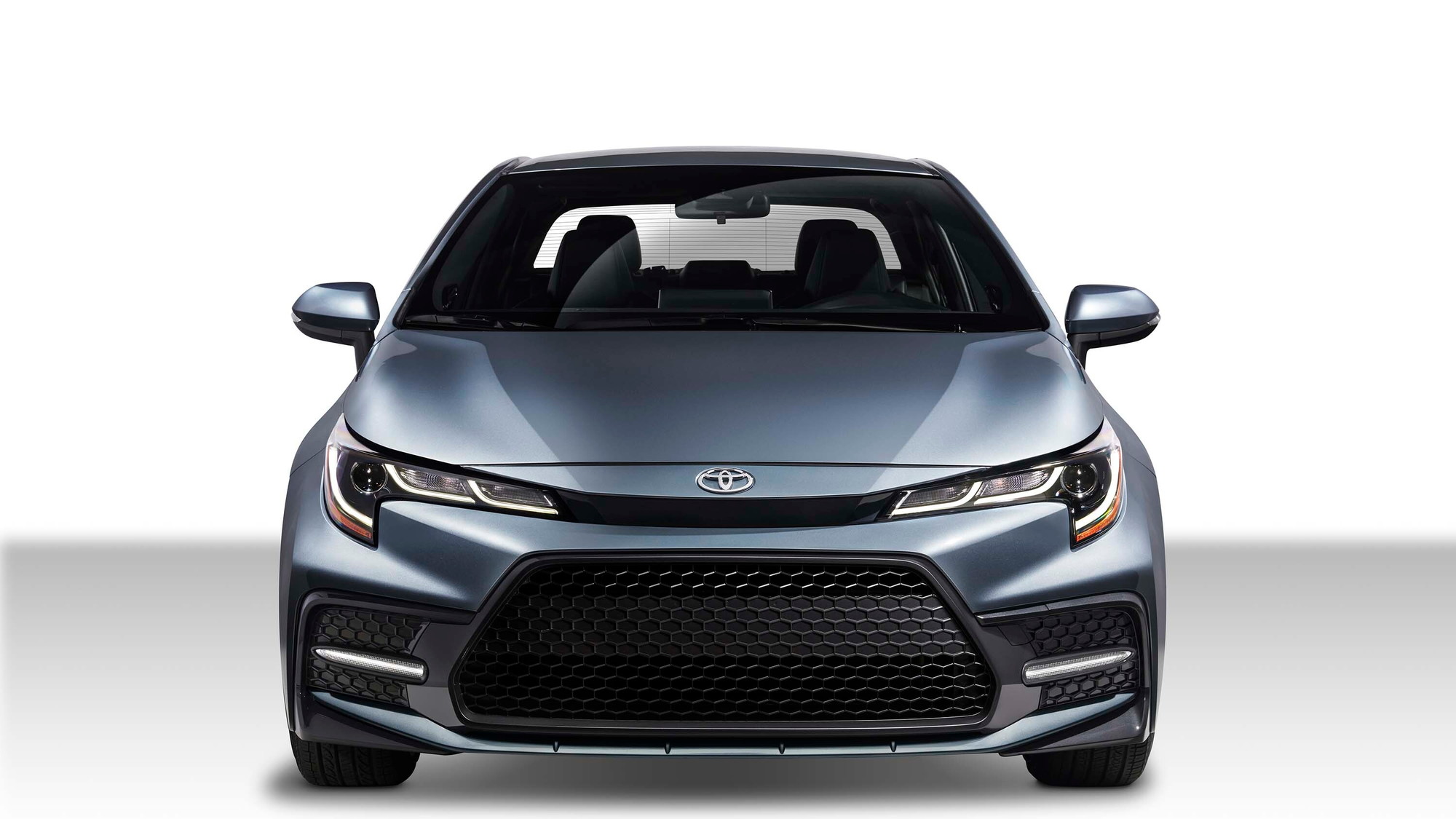 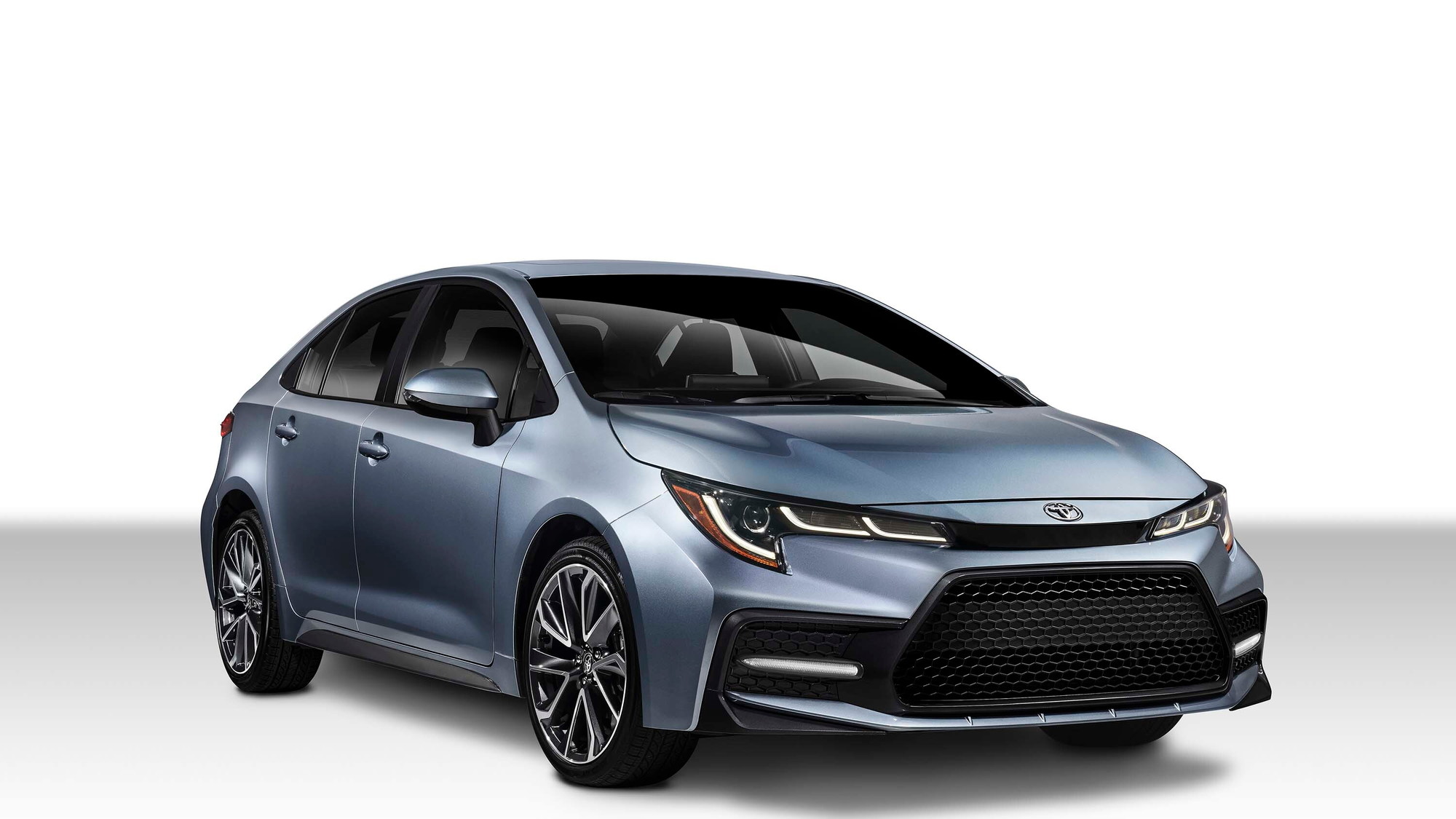 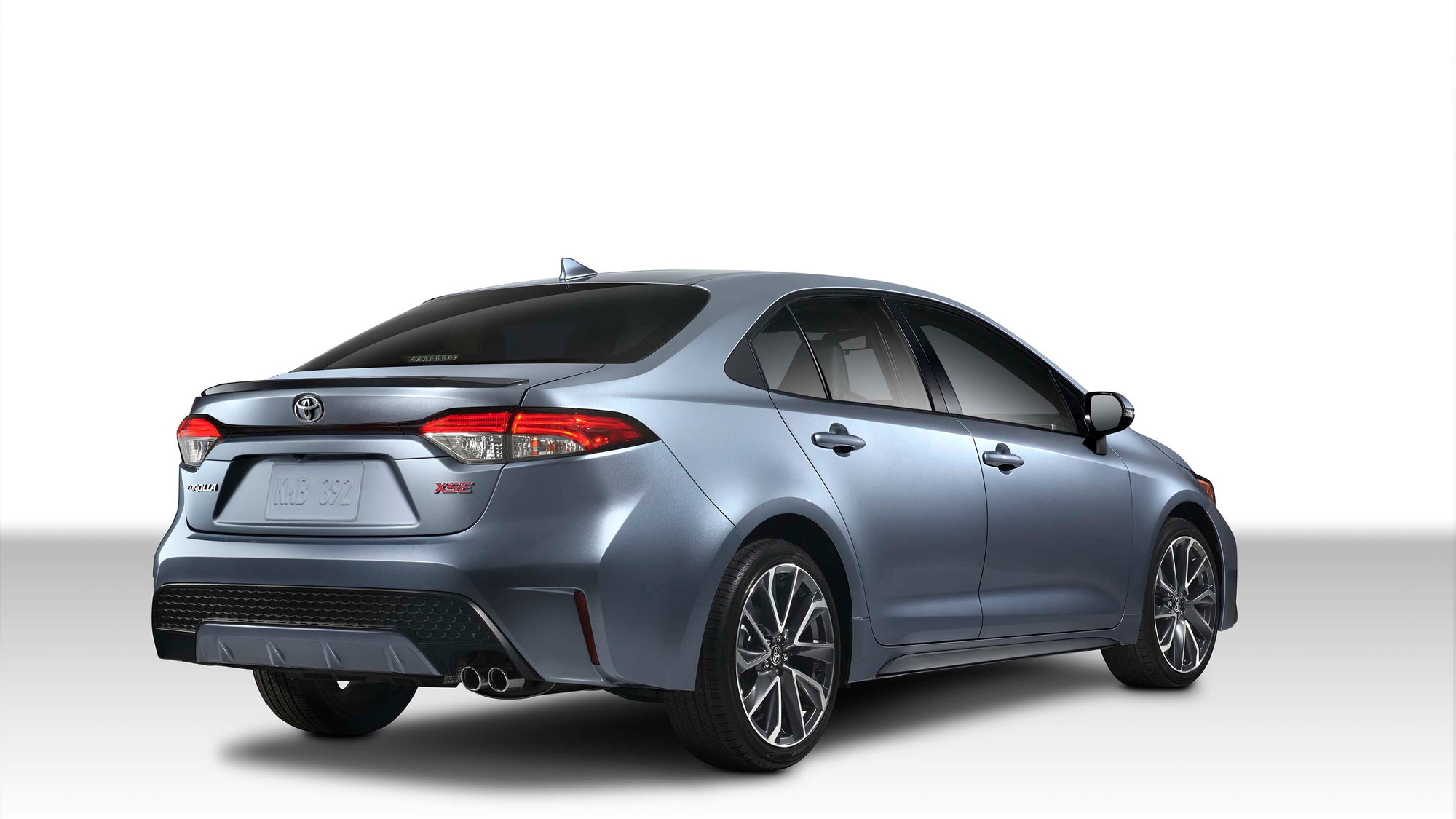 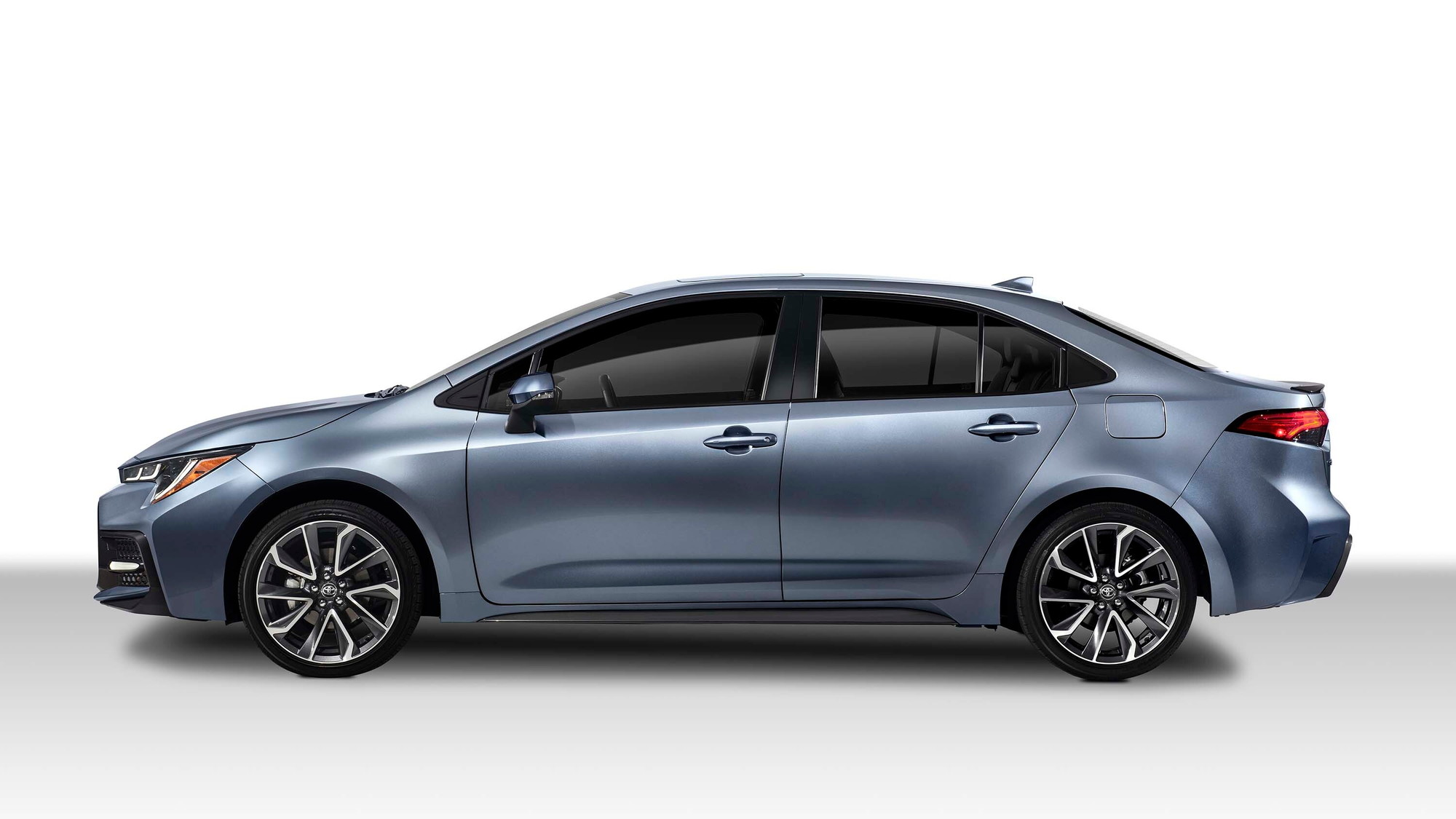 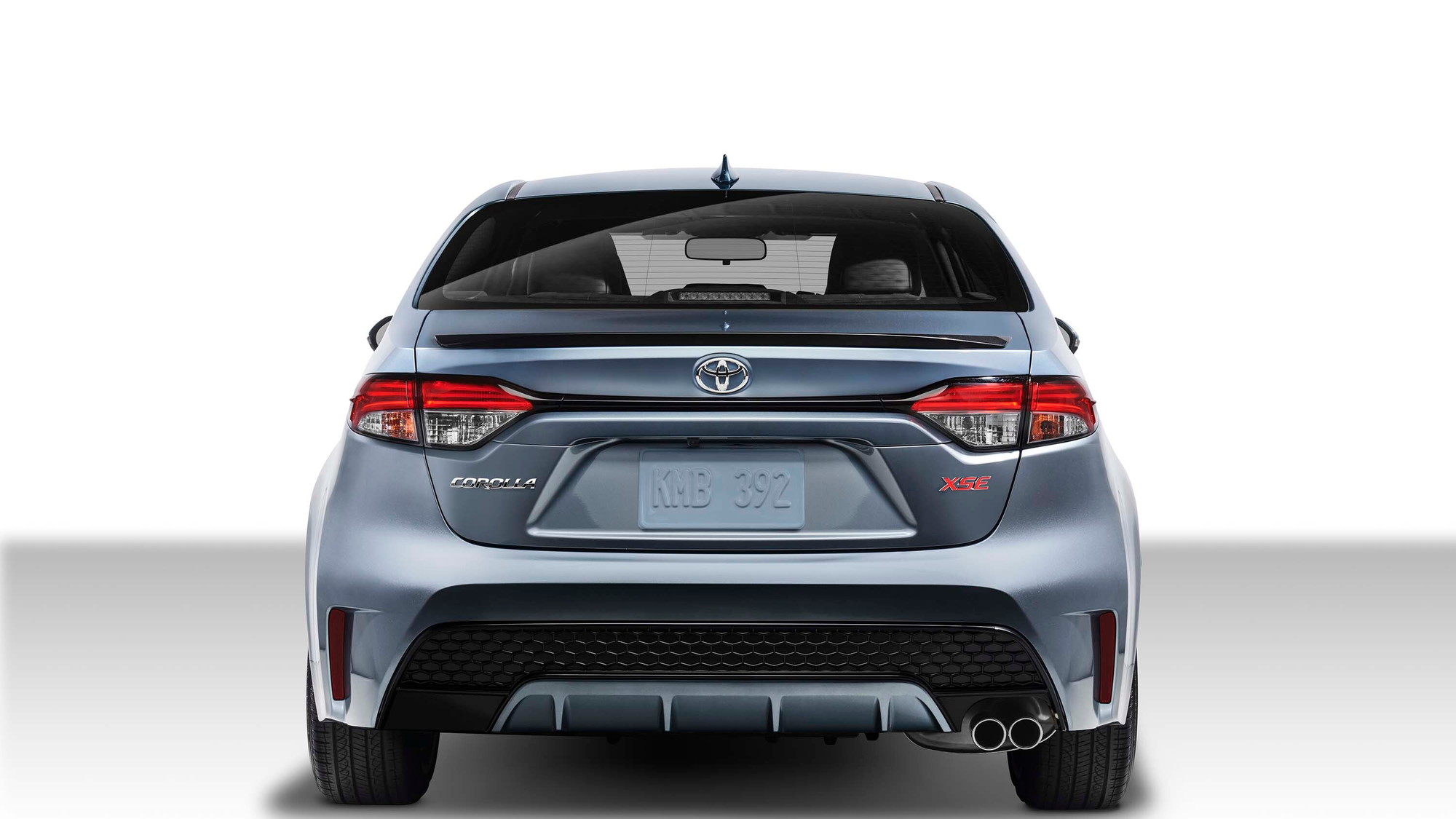 Toyota made the announcement Thursday as it unveiled the Corolla sedan at simultaneous events in California and China, underscoring the model's global appeal. Toyota was mum on additional details, such as pricing or an on-sale date, about the upcoming Corolla hybrid. More information will come at the Los Angeles auto show later this month, Toyota said.

The Corolla hybrid should complement the automaker's Prius and may take the place of the discontinued Prius C. And could prove to be a more effective counterpoint to the new Honda Insight hybrid sedan.

Instead, the automaker detailed gas-fueled versions of the Corolla. The 1.8-liter inline-4 with Toyota's Valvematic variable valve timing system that was previously offered only on the LE Eco trim level now becomes the standard engine in Corolla L, LE, and XLE trims (as opposed to sportier SE and XSE trims, which get a 169-hp, 2.0-liter inline-4.

For 2020, Toyota said the Valvematic engine is rated at 139 horsepower and pairs exclusively to a continuously variable transmission (CVT). Toyota said that the engine will best the 34 mpg combined rating for the 2019 Corolla LE Eco.

Underneath the redesigned Corolla's sharper body sits a version of the automaker's modular architecture, termed TNGA, also seen in the Prius, RAV4, and Camry. The new chassis dictates a multi-link rear suspension in place of last year's simpler twist-beam unit, which should provide the Corolla sedan with better handling and a more composed ride.

Inside, the Corolla's new dashboard falls in line with the larger Camry and features either 7.0- or 8.0-inch touchscreens for infotainment with Apple CarPlay compatibility. Android Auto is not yet available. An extensive suite of active safety tech such as automatic emergency braking, active lane control, and adaptive cruise control come standard.

Will going hybrid give the Corolla a sales boost? Toyota said that the redesigned Corolla will go on sale next spring.