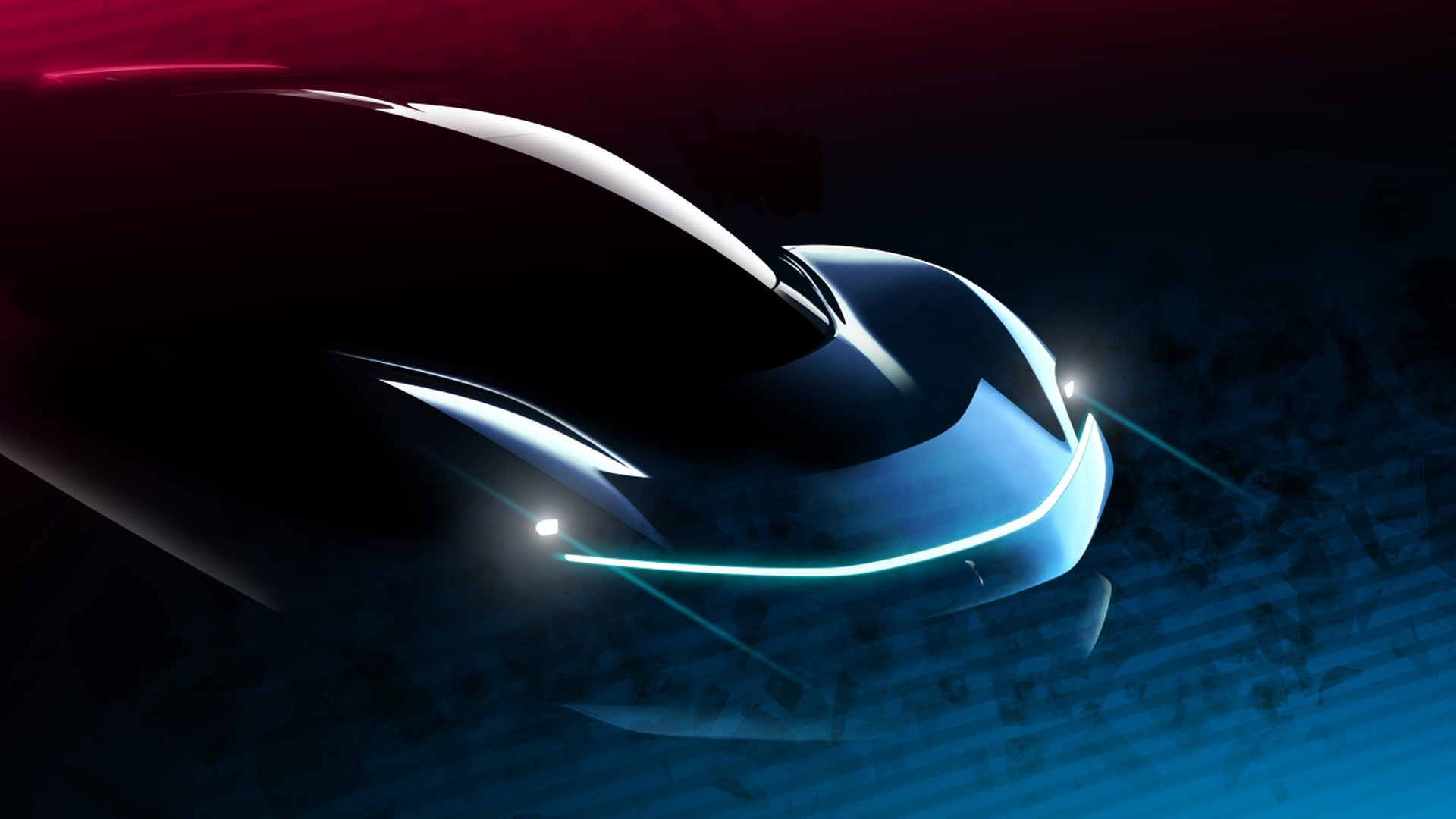 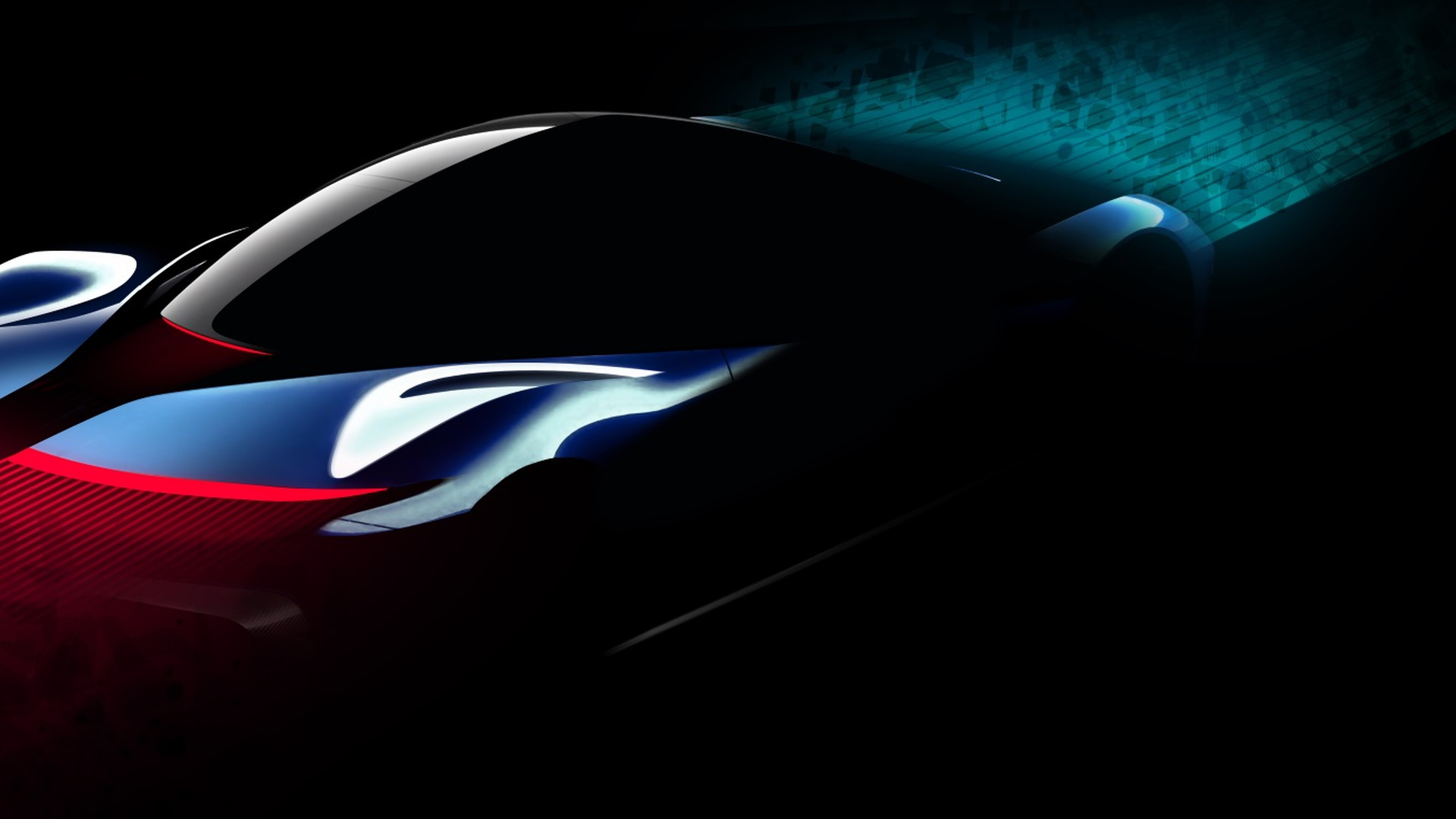 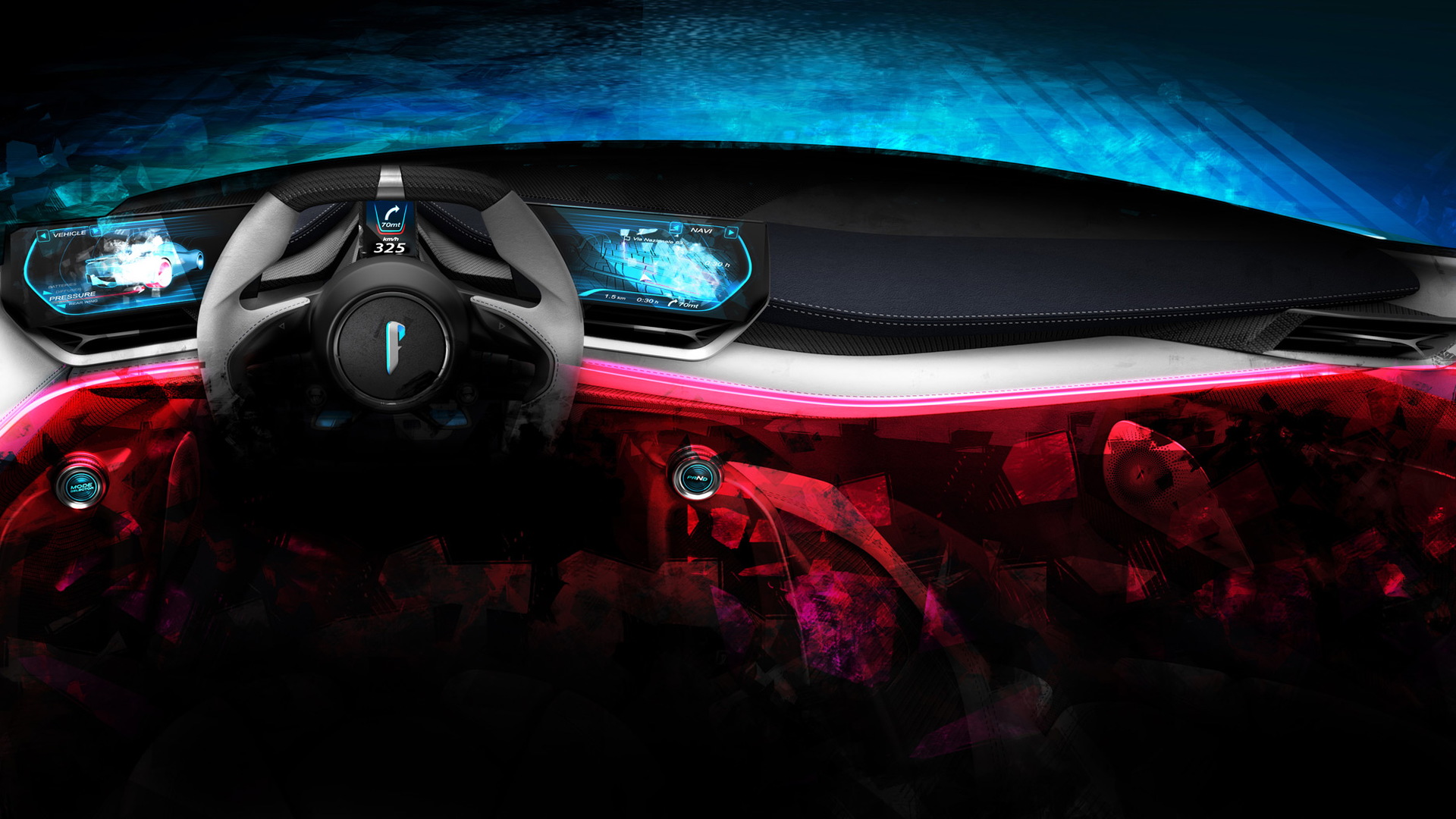 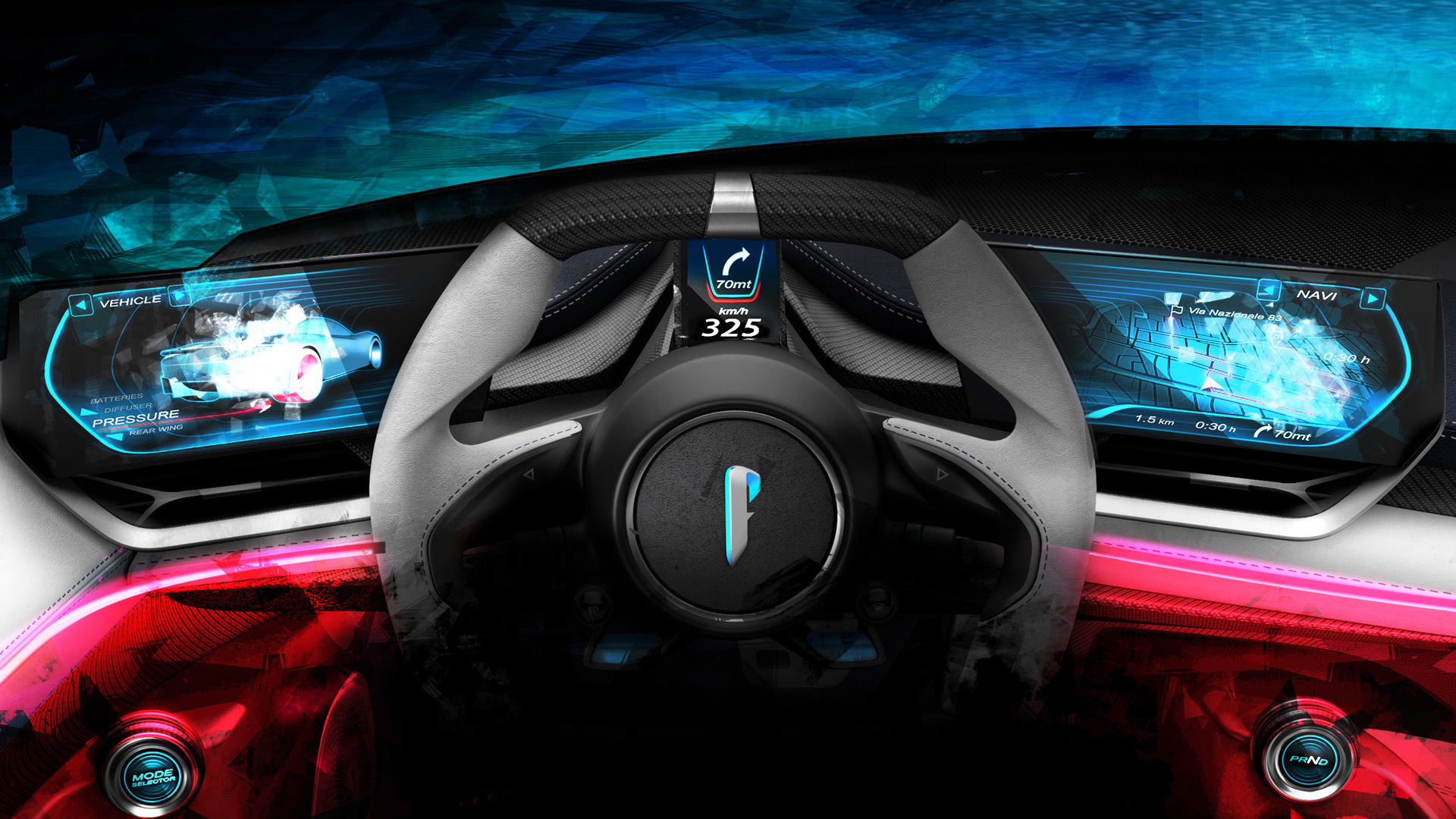 Automobili Pininfarina, which is developing a multi-million-dollar electric hypercar under the classic Italian designer name, announced a deal to develop its cars' electric powertrain, as well as a new headquarters and executive team on Friday.

The new company will partner with Croatian electric super-car builder Rimac to develop powertrain components for the Pininfarina PF0, the company's first model.

Rimac has already built such an electric sports car, the Concept One, with 1,224 horsepower and a 0-62 mph time of 2.5 seconds. It plans a second model, the Concept Two, with 1,914 horsepower next year.

At the same time, Pininfarina announced that it will establish the headquarters of the new car company in Munich, Germany, almost 400 miles, two countries, and a language apart from the company's historic design house in Turin, Italy.

As if to emphasize its intent to imbue the car with German engineering, Pininfarina hired the chief engineer of Porsche's Mission E—now Taycan—as its chief technical officer.

Pininfarina plans to produce its new hypercar at its own facilities in Italy.

With investment money from Indian automaker Mahindra, which bought a controlling stake in 2015, the Italian design house set out to build its own automotive brand. Pininfarina had grown tired of seeing other automakers abandon its designs, chief executive Michael Perschke told Green Car Reports in an exclusive July interview.

The company plans to develop a new range of four electric cars by 2025, starting with the PF0 hyper sports-car in 2020. "It no longer works to launch an aspirational brand with a gas engine. You have to start in the 21st century," Perschke said.

The company plans to sell 125 to 150 PF0s worldwide and follow with a luxury electric SUV akin to the Faraday Future, then two more more-affordable models.

The PF0 is expected to have a battery of about 100 kilowatt hours to deliver a targeted range of 300 miles. Unlike most electric cars, it will not be mounted under the floor, but down the center tunnel to keep the driver's seat low to enhance the sensation of the car's low center of gravity.

An electric motor for each wheel will deliver individual torque vectoring and enough acceleration to reach 62 mph from a standstill in less than two seconds and a top speed of at least 186 mph.

"We have developed a sophisticated brief to deliver a ground-breaking all-electric hyper GT car to clients from 2020," Perschke said in a statement, "and now we are curating the partners and suppliers to deliver this dream. The results will be electrifying for owners of Automobili Pininfarina cars in the future."