As Tesla works to ramp up Model 3 output to two-three times the levels of its previous models, the company is apparently anticipating the need for more Superchargers to charge them.

According to the crowdsourced website Supercharge.info, Tesla added 121 new Supercharging stations since the beginning of the year, with 1,324 new individual Superchargers worldwide.

The vast majority of the new stations have 10 or 12 stalls with chargers. Two new 40-stall stations in the California desert offer lounges where Tesla drivers can get out of the heat and shop for other Tesla merchandise, like Powerwall batteries and solar installations, while their cars charge. 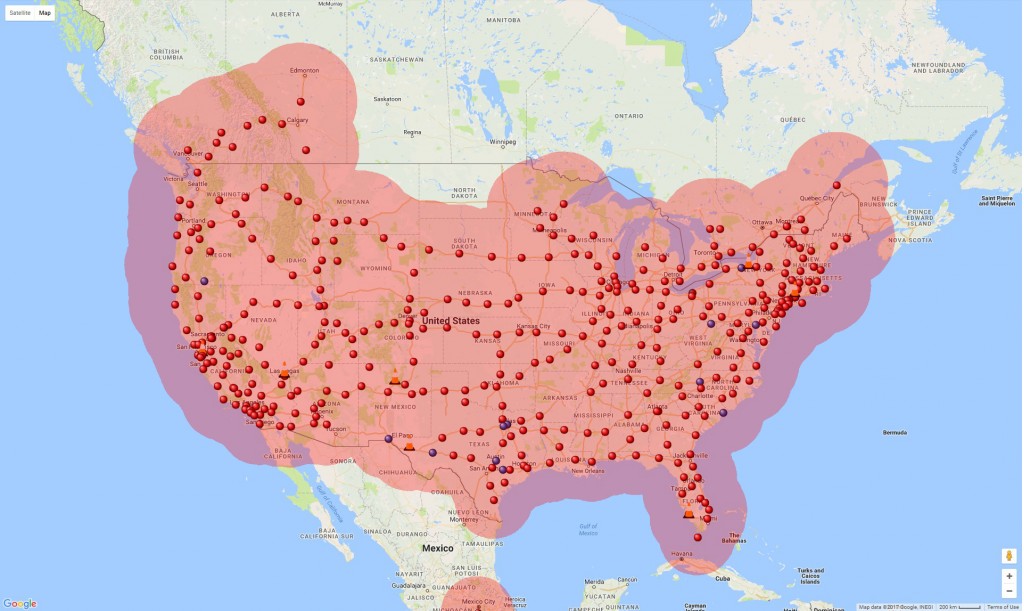 In North America, Tesla is making a big push to complete a route across Canada, while also adding stations in the Northeast and expanding the network around Los Angeles.

In response to a question from Kevin Mitnick asking about Supercharger availability in Woodland HIlls, Calif., on Twitter, Tesla CEO Elon Musk said the company will publish an updated Supercharger map on its website in the next few days.

Yeah, there are thousands of Supercharger locations going through permitting/construction, including that area. Will publish an updated map in the next few days.

Now that the latest Tesla buyers, including all Model 3 buyers, have to pay to use the Supercharger stations, the company is recouping some of the cost of expanding the network. Tesla has also increased prices at some Superchargers by between 20 and 100 percent.

A Tesla spokesperson told Electrek that Superchargers will never be a profit center for the company, and that the company's overriding principle for electricity pricing is that it should always remain cheaper than gasoline.