Last week was our monthly sales extravaganza at Green Car Reports, where we endeavor to report the sales of every plug-in (and hydrogen fuel-cell) vehicle sold in the United States, and publish  a separate report for Canada. It's an endeavor we've undertaken every month since production plug-in cars went on sale in 2012.

Like politics and quarterly stock-price reports, its a horse-race story. Only this month, for the first time, one of the horses scratched; just didn't want to come out of the stall with a monthly sales report. 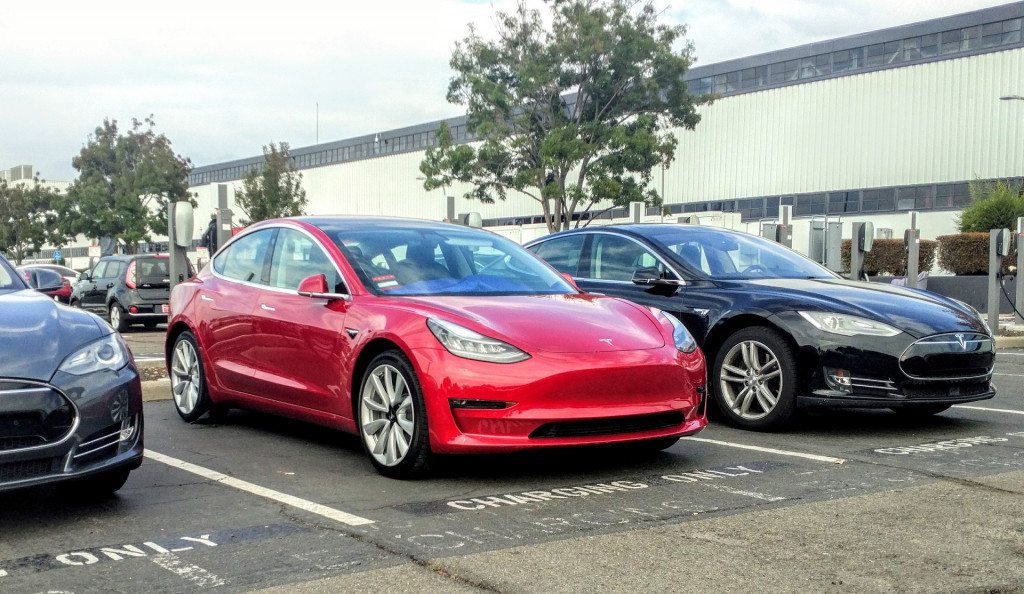 General Motors announced last month that it would no longer report monthly sales numbers in the United States. Instead, GM will report its sales numbers quarterly going forward. Since the Chevrolet Volt and Bolt EV are two of the best-selling plug-in vehicles on the market this ends up leaving a big hole in our monthly reports two out of every three months. This month, with April's sales numbers was the first of those months.

Tesla, which often has the top-selling electric car in the U.S., has never reported monthly sales numbers; it reports production and deliveries quarterly.

How often do you want GCR to report plug-in sales numbers?

We find it helpful to have a gauge of which plug-in cars are succeeding with consumers. It's a helpful gauge to watch for trends.

In the flood of news about electric cars and green transportation in 2018, though, the sales report is not a trivial undertaking. It's not difficult, but does involve a lot of phone calls and emails to track down details for a couple of reports, though. If we did it less often, it would free up more time to bring you more of the other news you come to Green Car Reports to read. 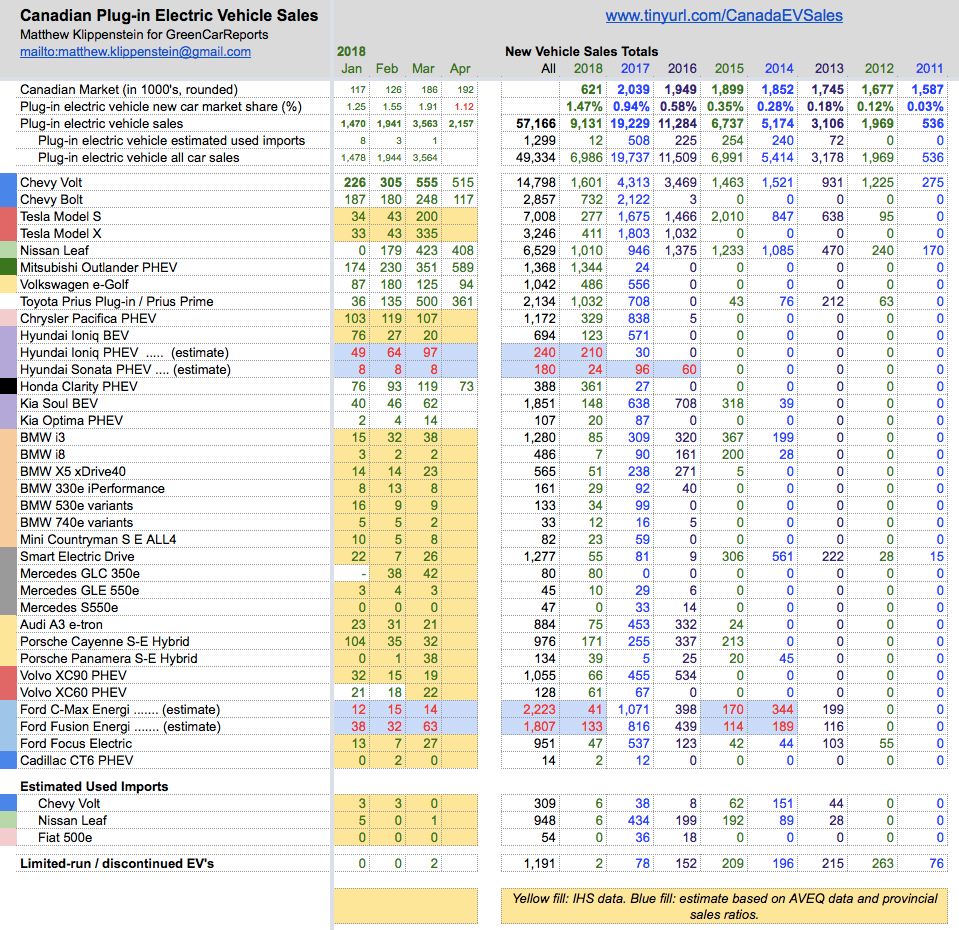 Given that situation, it seems reasonable to us to ask the question how useful these sales reports are to our readers.

So please click on over to our Twitter poll and let us know how valuable the reports are to you.

Is it helpful to see them every month? Would less frequent and more comprehensive updates be more valuable? Or are the sales reports just horse races to you that you skip over in search of news that's more focused?

As always, we need to include the disclaimers that our Twitter polls are not scientific due to their small sample size and the fact that respondents are self-selected from our audience of clean-car devotees. That could be just what we need this week, though. So, thanks for taking the poll!