Vastly greater numbers of electric cars on United Kingdom roads could pose problems for the power supplies used to recharge them—if, that is, they all plug in during the day.

Frank Mitchell, head of SP Energy Networks a unit of ScottishPower, said a rush to electric cars in the U.K. could burden the power grid if owners opt to charge those cars during peak hours when electricity demand is highest.

Mitchell told the U.K.'s Financial Times late last year that charging in the high-demand hours shouldn't be restricted, but owners who add electrons during peak times “then have to pick up the cost of it."

Officials from SP Energy Networks have recently said EV adoption may be quicker than originally anticipated, with the conversion coming before that country's ban on new sales of gasoline and diesel car in 2040.

An industry group in London estimated that beefing up the power grid to cope with the increased demands from EVs might cost $8.5 billion to $22.5 billion (£6 billion to £16 billion). 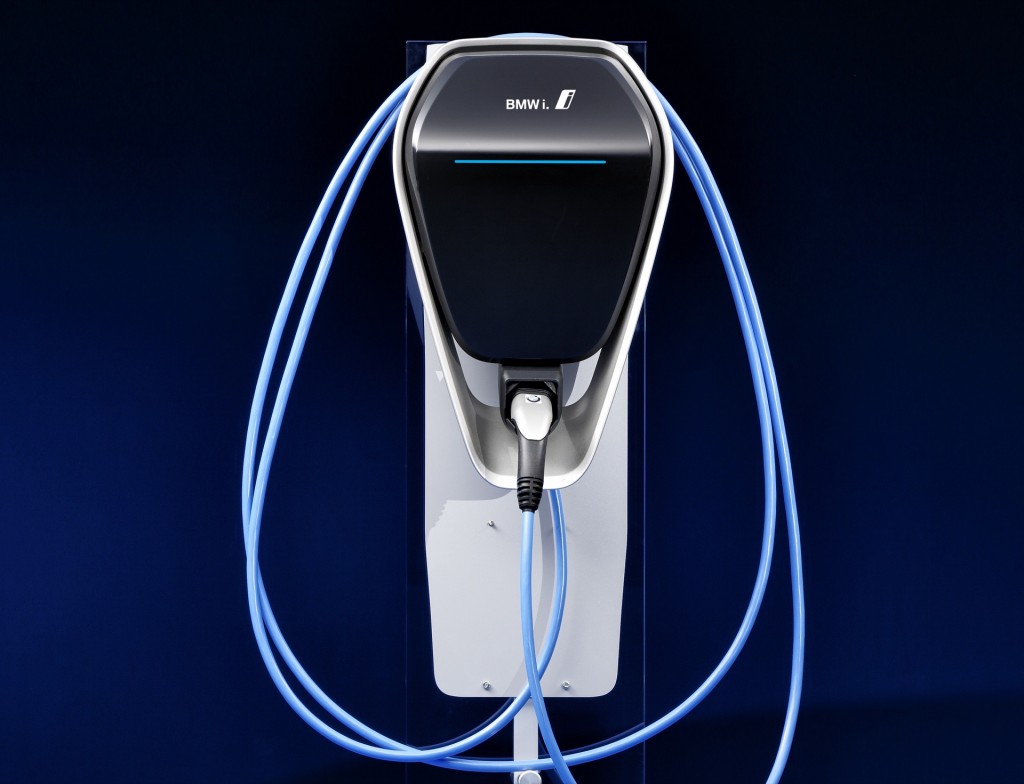 He also encouraged more solar installations to help supplement over-stressed grids, and urged lower-cost solar panels to enable middle- and low-income families produce more of the electricity they use.

“We are seeing some people avoid grid costs," he said, "those who can afford to put solar (panels) on their roof."

But, he noted, "there's people in high-rise flats (who) don't have that opportunity. So there is an underlying pricing construct that should be fair to society,” he told FT.

Mitchell hinted two separate home electric-car charging systems might be used in the future: a fully independent one that could run at any time, and another station that could be controlled by local providers that would charge only when the grid is capable of handling the added load.

“I think there is a difference between somebody who wants to have a fully controllable ... charging unit at their discretion to do with what they want," he suggested, "versus somebody ... happy to have one that is a managed service that allows us to balance the costs to society."