With Volkswagen having left a gaping void in the North American market for diesel vehicles, other automakers are taking a chance at exploiting the fuel for their own market-share gains.

The latest entrant is Kia, which—for the first time in its 24-year U.S. history—will have a compression-ignition engine on dealership floors.

Kia's newest engine option will be a mid-size crossover utility vehicle, a segment without any other diesel competitors, which could boost its chances of success.

According to Car and Driver, Kia Motors America's vice president of product planning Orth Hedrick confirmed the diesel engine to be offered in its Sorento crossover.

At the 2018 North American International Auto Show in Detroit earlier this week, he said the automaker is currently working through the EPA certification process and hopes to bring the model to market by the end of 2018 or early 2019.

Hedrick hinted the diesel Sorento will achieve at least 30 mpg highway, but did not specify what engine the company will use. Car and Driver speculates it will be the same 2.2-liter turbodiesel four-cylinder powerplant Kia uses in diesel Sorentos in Europe. 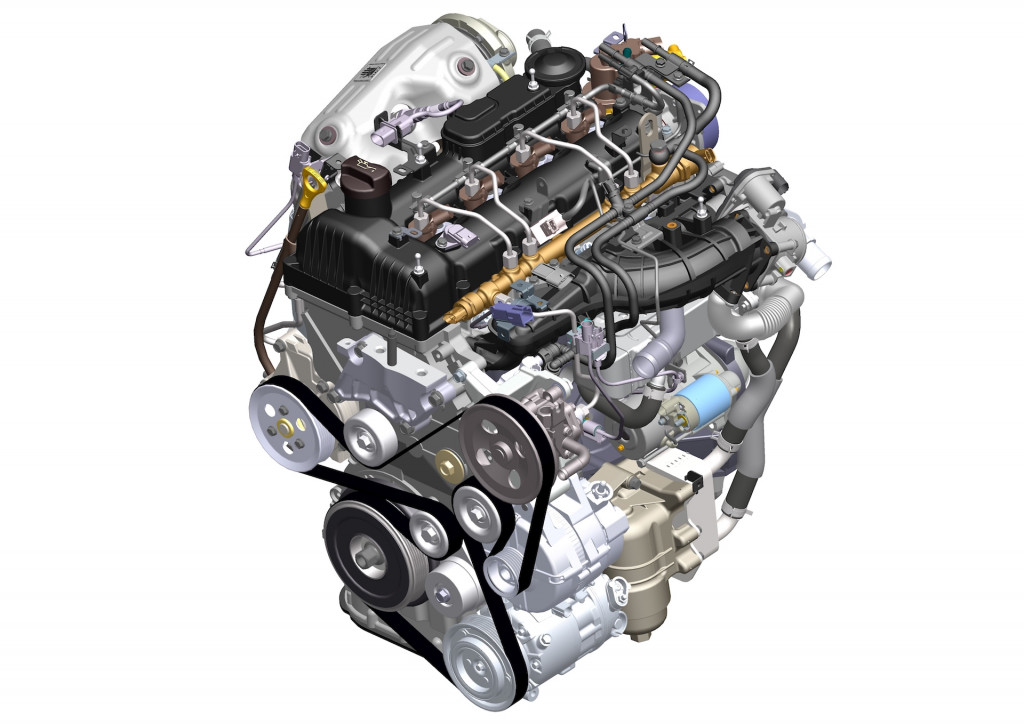 That engine produces 197 horsepower and 325 lb-ft of torque, which the magazine notes could place it neatly between the Sorento's two current engine options: a 2.4-liter 4-cylinder and a 3.3-liter V-6 gas engine.

Kia is the most recent maker to express renewed interest in diesels for light-duty cars since the abrupt departure of Volkswagen, Audi, and Porsche following VW Group's diesel emissions scandal.

Aside from the Sorento diesel, Kia has put more effort than most automakers into electrifying its lineup, especially considering its size.

Its compact Soul crossover is available as a full electric model and the company will soon introduce an EV version of its Niro, now available as a hybrid or plug-in hybrid model.