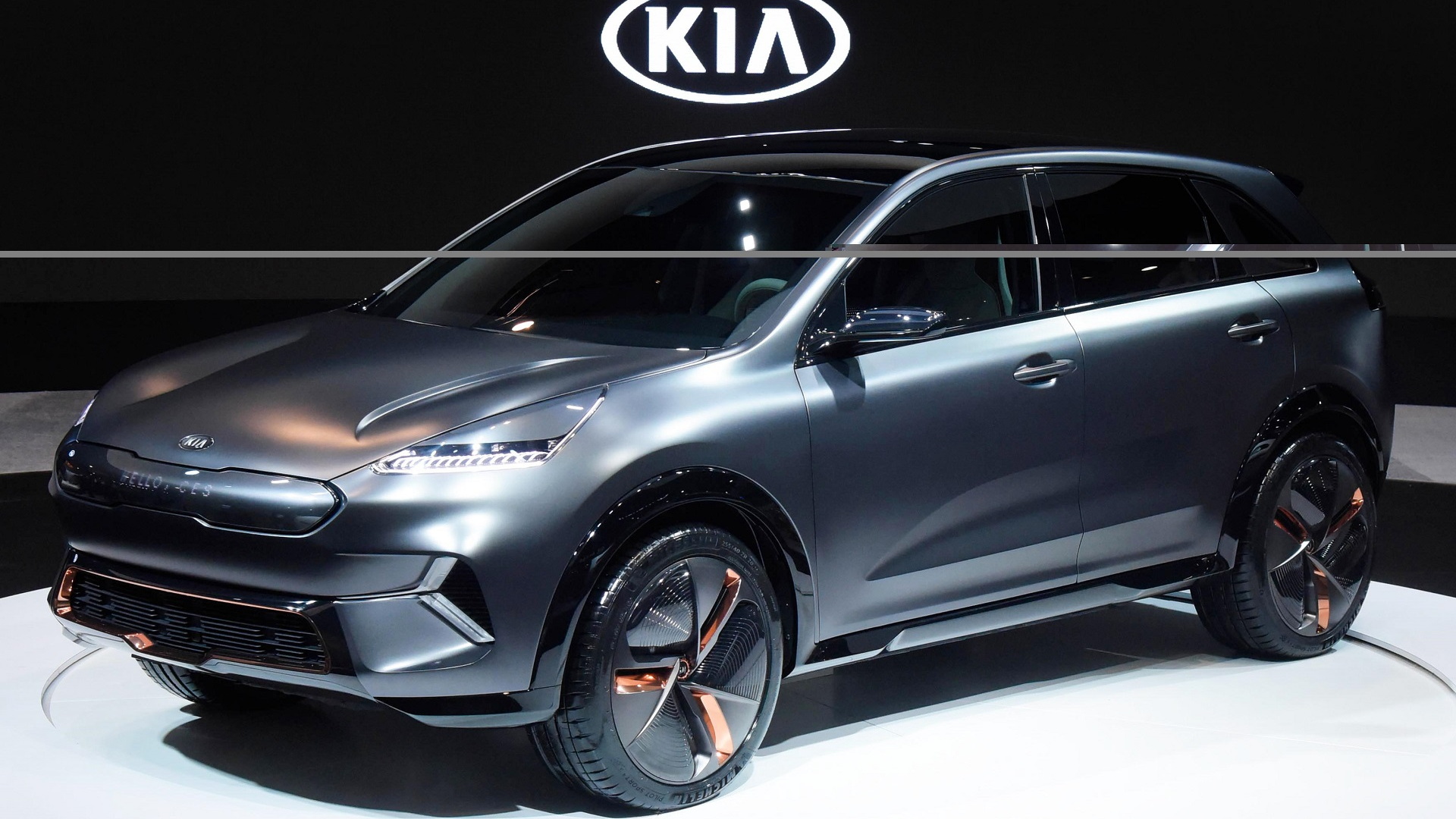 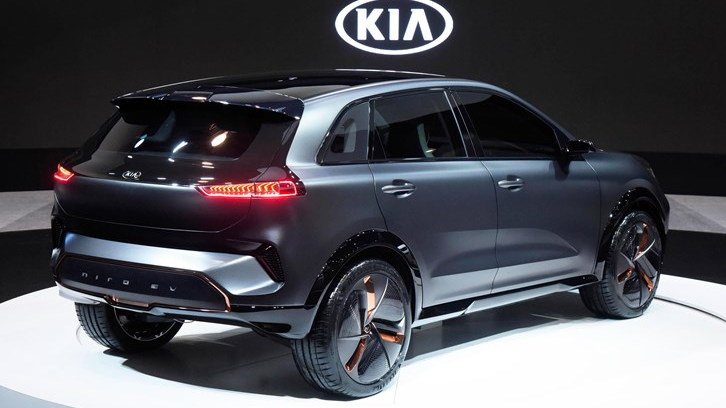 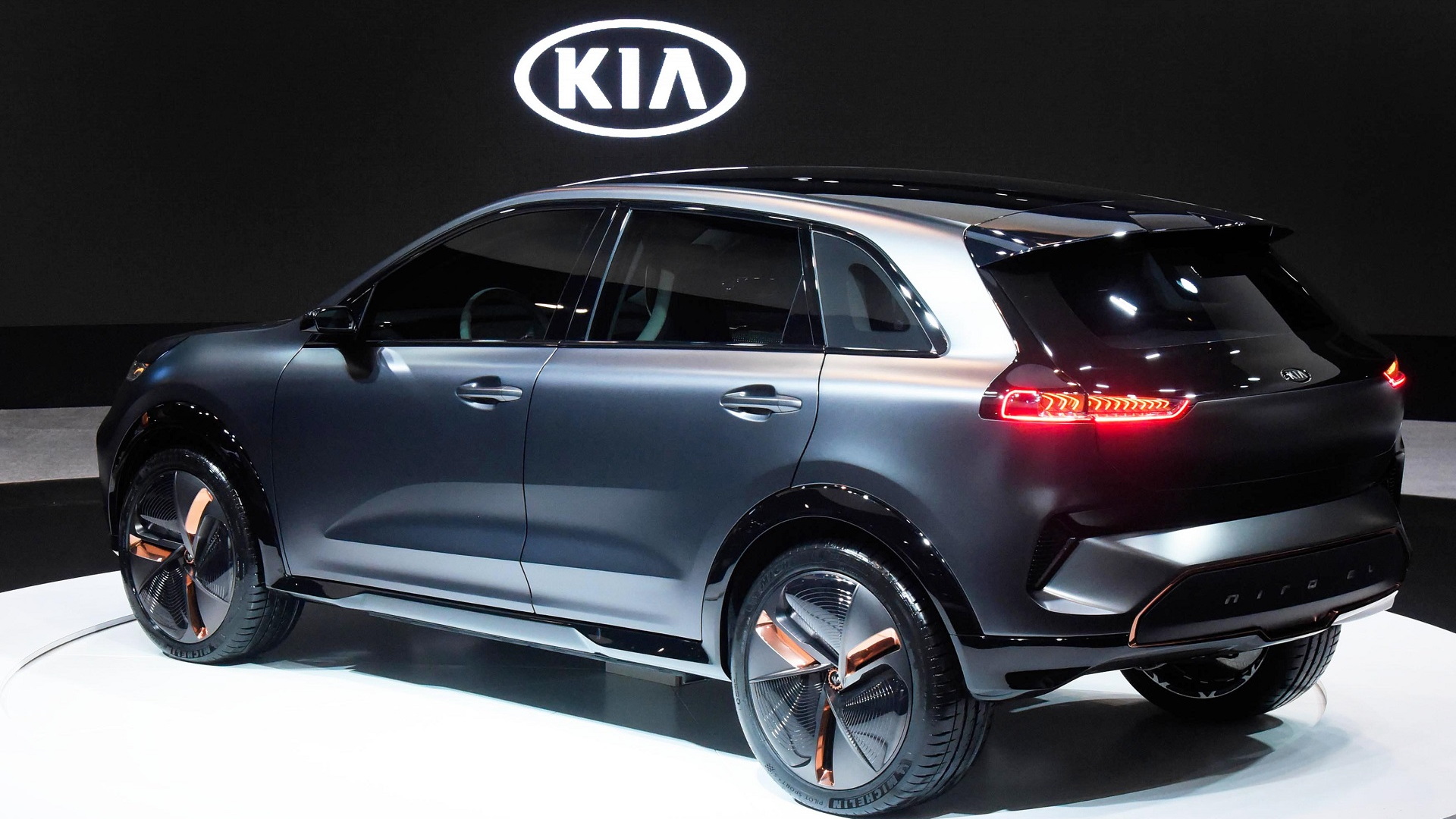 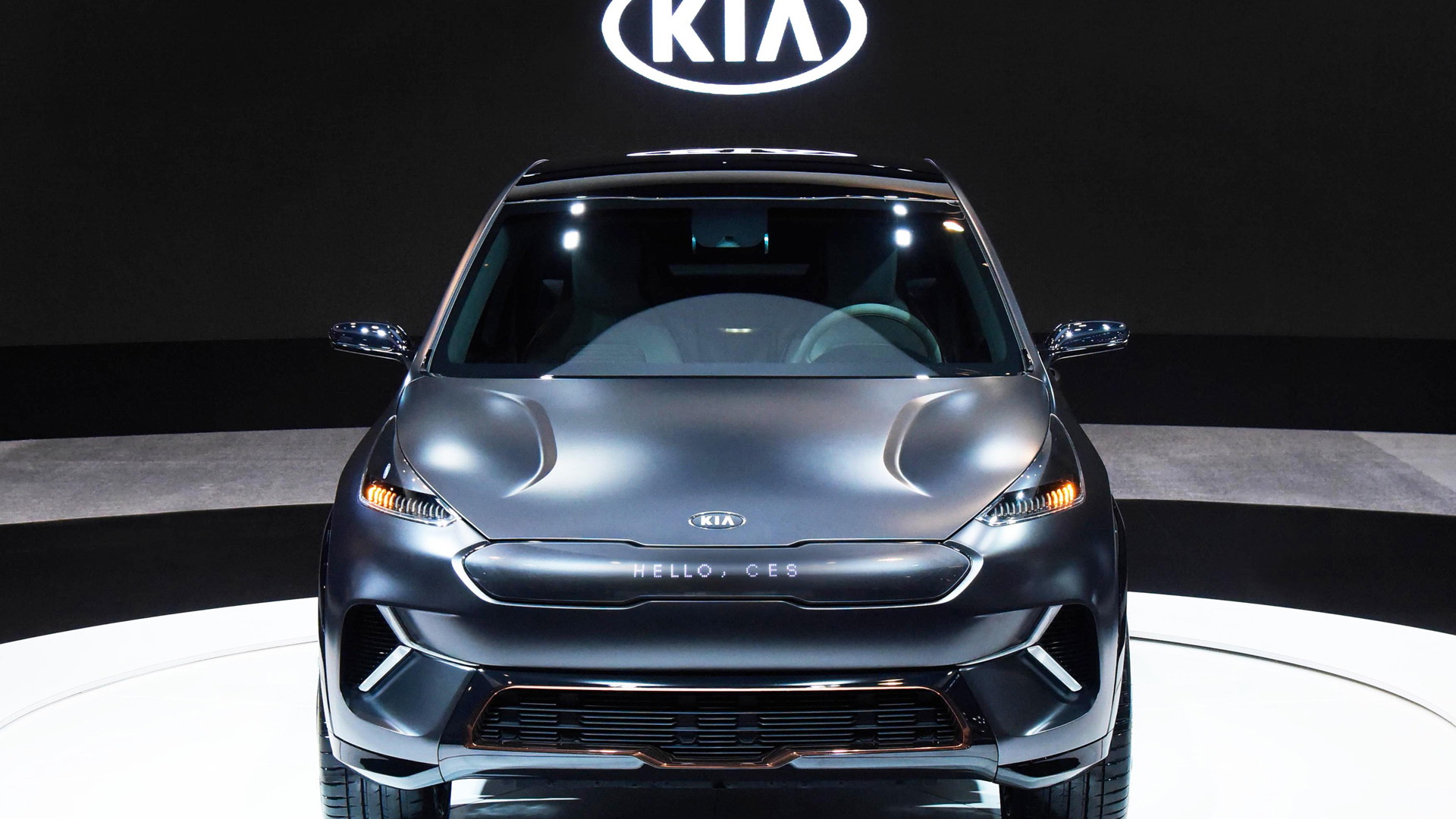 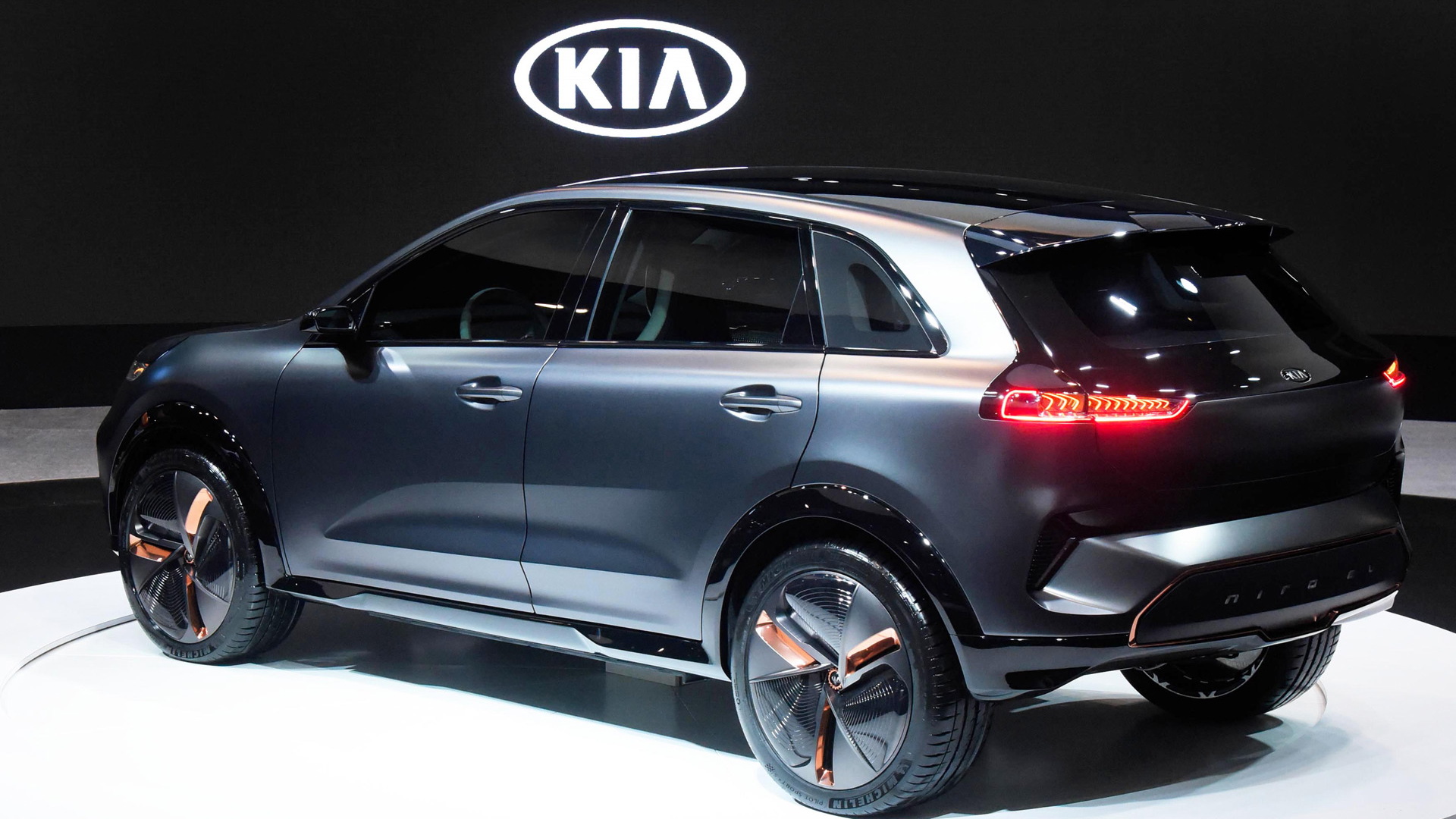 It's well known that a battery-electric version of the Kia Niro will join the lineup soon, completing a range that now comprises the Niro Hybrid and the recently launched plug-in hybrid.

Most observers had assumed the Niro EV would use the same underpinnings as its corporate sibling the Hyundai Ioniq Electric, just as the pair of hybrids does.

Kia said Monday the Niro EV Concept on display at the Consumer Electronics Show uses an entirely new 64-kilowatt-hour battery pack—and would be rated at 238 miles of range.

Kia didn't reveal a lot about the Niro EV Concept's "next-generation electric powertrain," beyond saying it used "new production technologies earmarked for near-future EVs from Kia" and that the 64-kwh battery was "paired with a powerful 150-kilowatt [200-horsepower] electric motor."

If that 238-mile figure sounds familiar, it's because that's the rated range of the 2017 and 2018 Chevrolet Bolt EV—the longest-range affordable electric car you can drive out of a dealership today. The Bolt EV's drive motor is rated at 150 kw as well.

The current Hyundai Ioniq Electric, on the other hand, uses a 27-kwh battery pack and an 88-kw (118-hp) motor.

Looking at the concept car, it would appear the Niro EV has a higher ride height and more high-stance SUV design cues, perhaps to disguise a larger battery pack that hangs a bit lower under the car.

Emerging from the Kia design studio in Korea, the design of the Niro EV Concept dispenses with a conventional "grille" on the nose. Replacing it is a pair of very thin lamps and a smooth, interactive display panel.

Interestingly, Kia says the concept "draws inspiration from" the existing Niro, though it looks pretty close indeed to us.

The designers apparently did additional aerodynamic work at the back, with sharp trailing edges easing airflow off the sides and what the company calls a "seamless rear aspect."

The Niro EV concept's interior is considerably different from that of today's production vehicle, with a "pure, minimalist, and digital" look and broad, smooth surfaces in a horizontal layout.

Kia says the goal is "an innate sense of space and calm" inside the car, which is enhanced by "soft shades of silver, grey, and bronze" on every piece of the interior.

Because the company says it expects the Niro EV to be driven largely in "urban and suburban" usage, so it includes a new pedestrian-warning system that adds outward-pointing speakers to the usual cameras and image-processing technology.

If the car detects a pedestrian or cyclist in front of it, it issues a warning aimed at alerting them to the presence of the silent electric vehicle.

The nod to urban usage may be a hint that Kia still expects to launch a hydrogen fuel-cell vehicle for long-distance zero-emission travel; its sibling unveiled the production version of its 2019 Hyundai Nexo an hour before the Kia made its debut.

You can follow all our coverage of the latest automotive news and debuts on our Consumer Electronics Show news page.