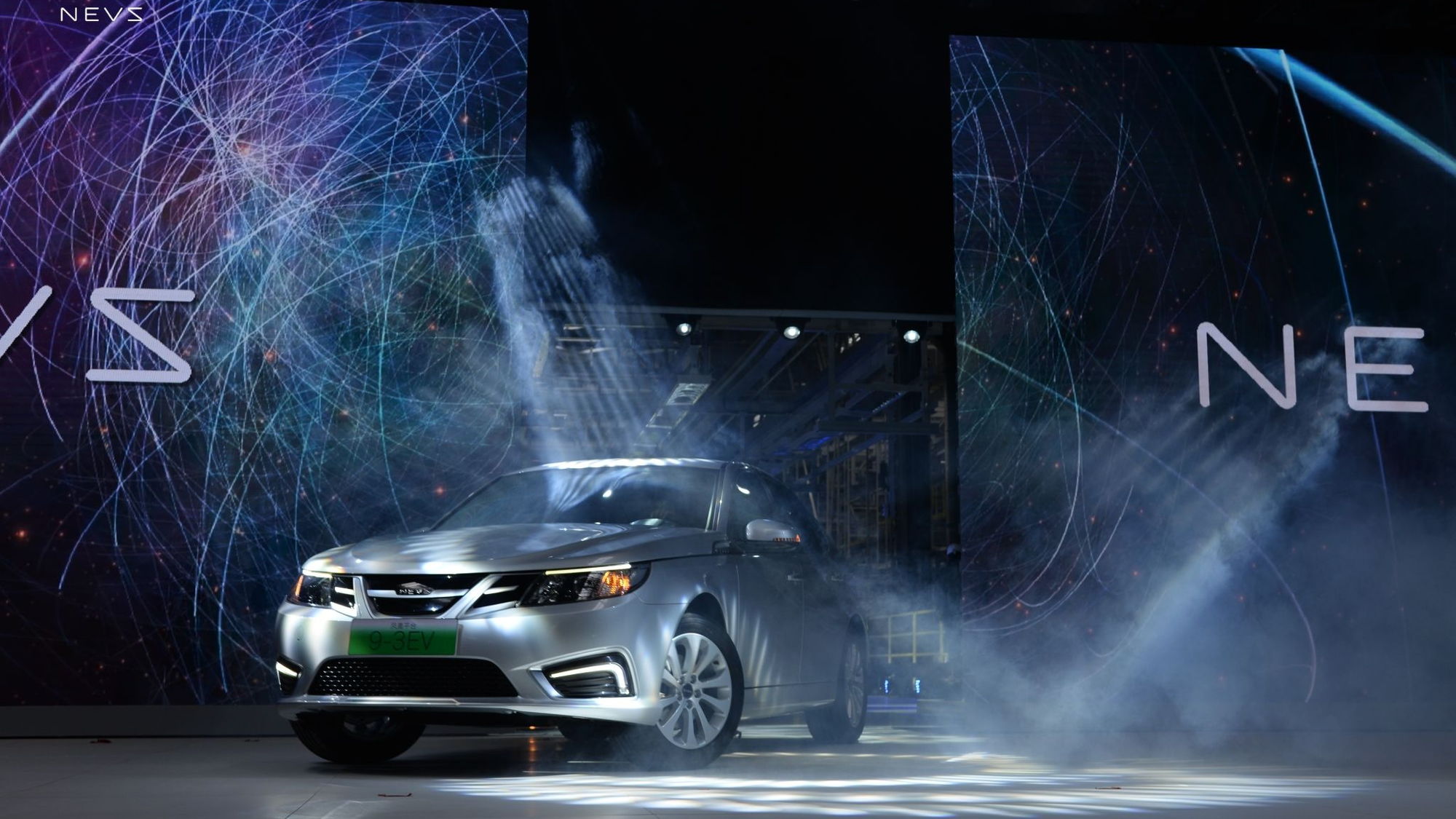 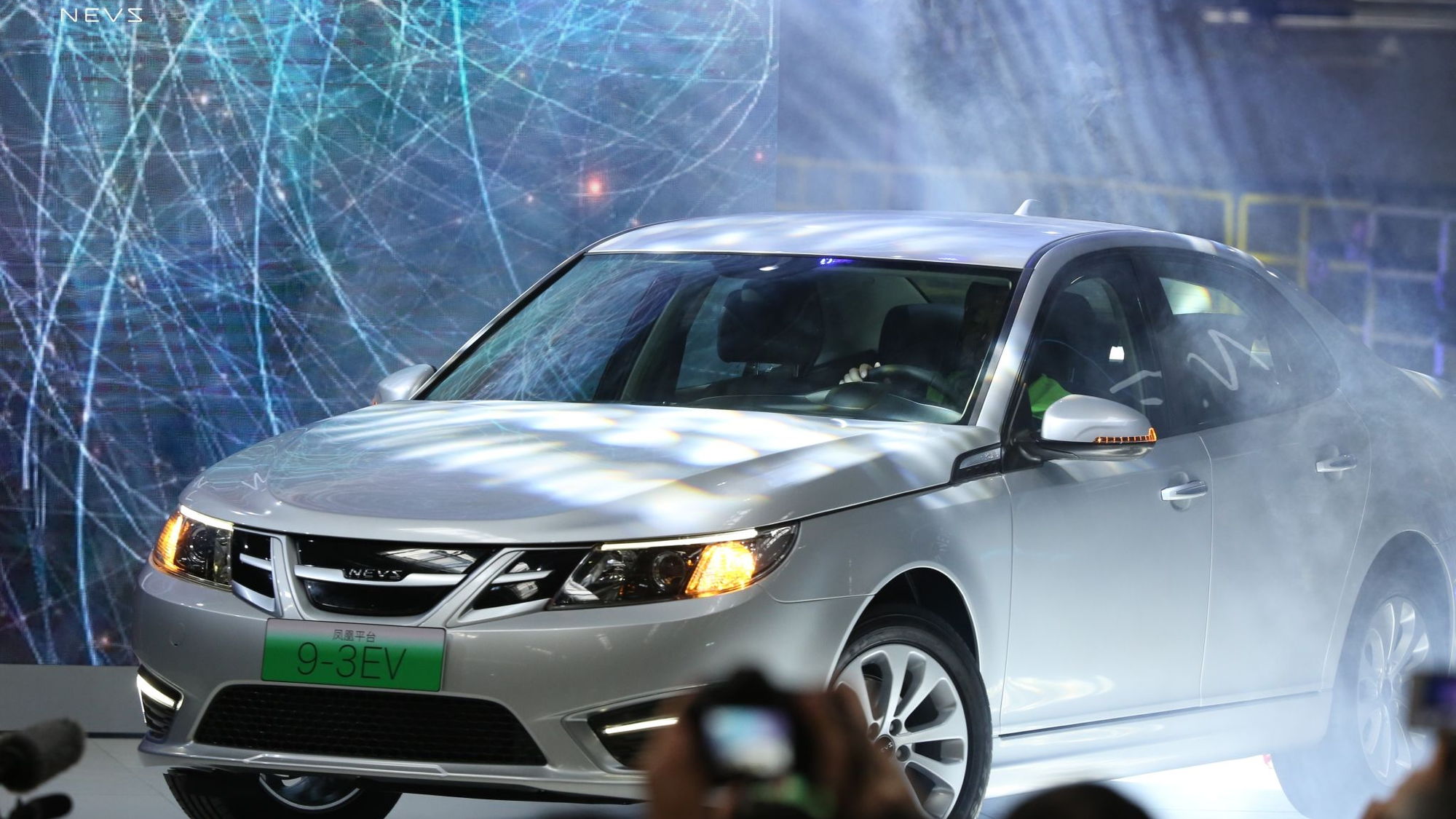 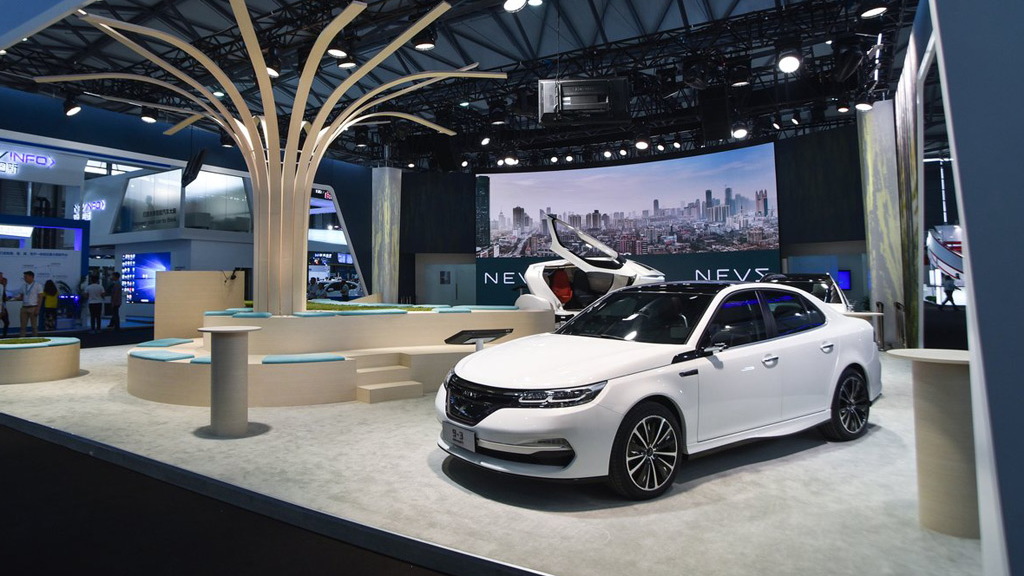 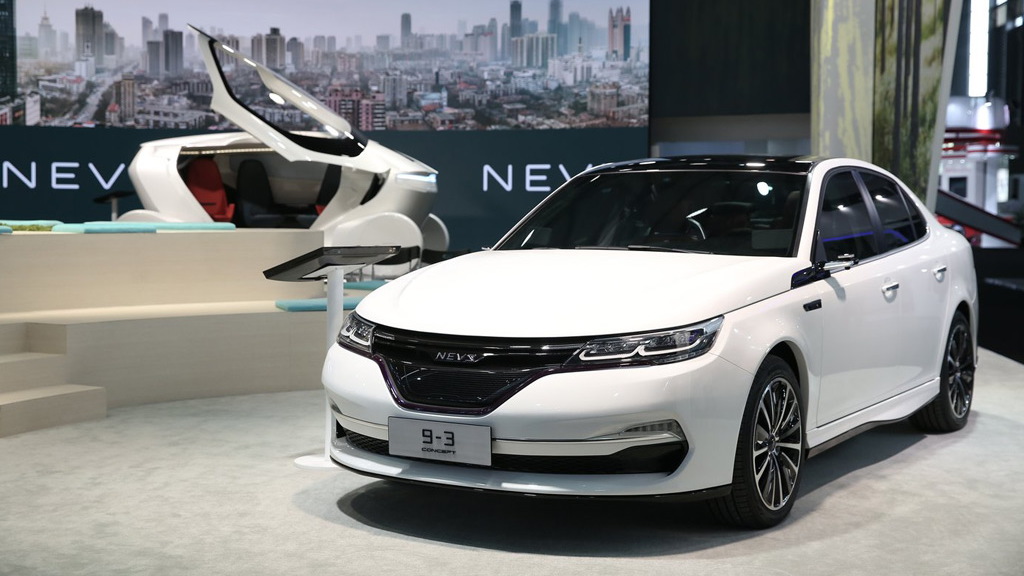 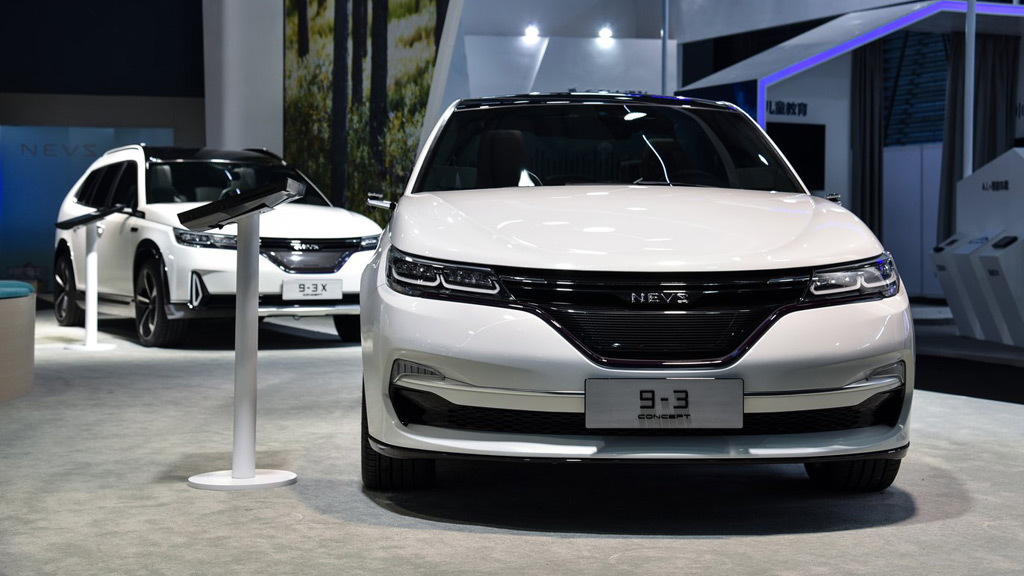 The company that bought the remains of Swedish carmaker Saab, known as National Electric Vehicle Sweden (NEVS), finally celebrated the start of car production in China two weeks ago.

NEVS first production vehicle is the 9-3 electric, of which it plans to produce 50,000 copies annually during phase one at its assembly facility in Tianjin, China.

It looks forward to filling a backlog of orders for its "cost-effective high-end EVs" from Chinese car-sharing service DiDi Chuxing and Panda Energy.

By phase two of its growth plan, the company hopes to be building up to 220,000 vehicles a year in Tianjin.

Since purchasing the assets of Saab following its bankruptcy, NEVS has been hard at work converting Saab's former vehicles into all-electric models.

Earlier this year, NEVS revealed its first two vehicles based on the Saab 9-3 and 9-3X at the 2017 CES Asia trade show.

NEVS says it's working on three generations of electric vehicles in its Swedish and Chinese development centers.

The last two generations will be developed in partnership with DiDi Chuxing, which stated it foresees 1 million electric vehicles using its platform by 2020.

Meanwhile, Panda Energy has ordered 150,000 vehicles from NEVS with an option to order 100,000 more in a second round once the first batch is delivered.

Aside from the Chinese production, NEVS struck a deal with the Turkish government to license production of the 9-3 in that country.

However, the company's Trollhättan, Sweden plant, formerly owned by Saab, has only built a handful of cars since NEVS took over.

From 2013 through 2015, production was started and stopped in Sweden numerous times amid financial difficulties.