While it's clear that the transition to plug-in electric cars is accelerating across the globe, in the short term electric cars still face numerous hurdles.

Charging infrastructure remains inconsistent, vehicle range is still an issue, and ultimately, the inherent and appropriate conservatism of car buyers themselves acts as a brake on adoption of electric cars.

Consumers overlook plug-in and battery-electric cars for a mix of reasons, but ultimately, it's the price that matters most.

CNBC reported on Tuesday that the average new-car buyer is the electric car's worst enemy as they seek affordable, practical transportation.

Lack of familiarity with and knowledge about electric cars plays a major role, but ultimately the choice comes down to one thing: price. 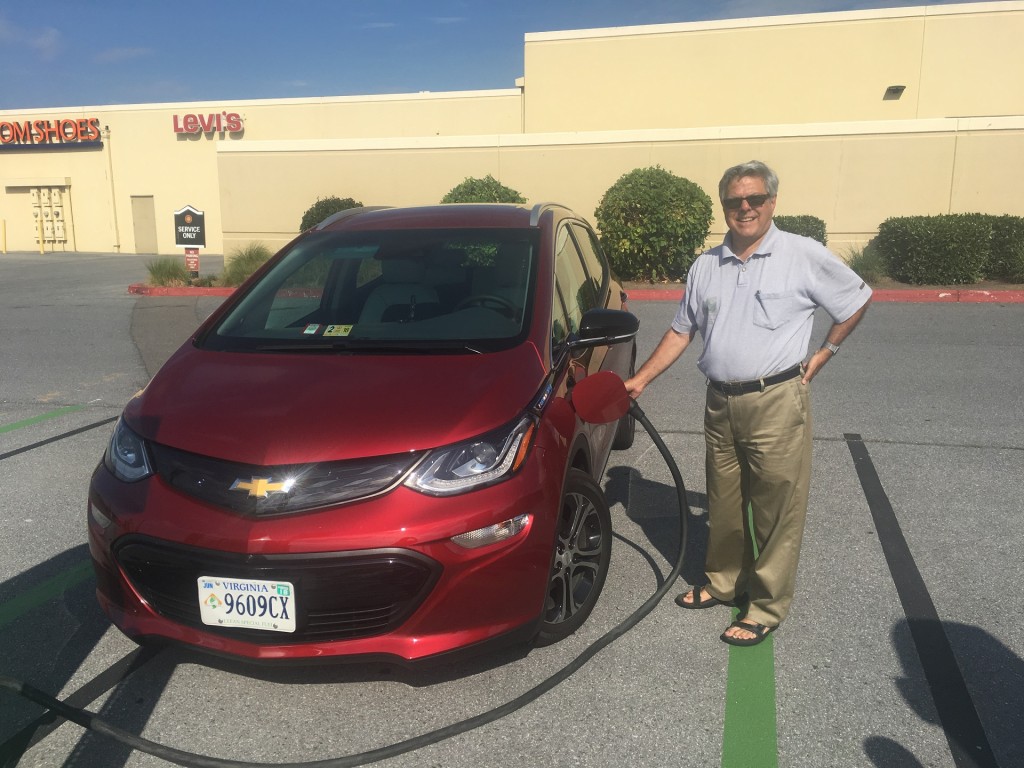 Until electric cars get closer to price parity with traditional cars powered by internal-combustion engines, many shoppers will likely avoid them altogether.

Perhaps when electric cars' sticker prices are within, say, 15 or 25 percent of a fossil fuel-powered car, then consumers at large will be willing to consider them more seriously.

The conversation isn't helped by the potential end of the federal $7,500 income-tax credit for purchase of a plug-in electric vehicle.

READ THIS: Electric cars will cost less to buy than regular cars by 2025: analysis

That tax credit was designed to help reduce the price gap for consumers between traditional cars and the more expensive technology required to deliver a zero-emission vehicle.

Incentives are universally cited as important by those buyers who take the plunge and opt for a plug-in car, and the tax credit's potential disappearance wouldn't be ideal for automakers or consumers.

"It would be backward to repeal this credit just as the next wave of electric cars at closer-to-average price points come to market," said Genevieve Cullen, president of the Electric Drive Transportation Association advocacy group.

The survey also indicated that so far, many shoppers don't see electric cars as a way to meet their transportation needs—even though they most often can and do.

Further education about electric cars and how they operate will likely help raise awareness.

CHECK OUT: Car buyers have no idea electric-car charging stations even exist

One example: Most drivers still aren't aware of the electric-car charging stations that exist near their workplaces and homes.

The price differential between plug-in cars and comparable gasoline models will continue to decline as battery costs fall at an average rate of 7 percent a year.

For the moment, however, new-car buyers' focus on sticker price remains an impediment to mass-market acceptance of those vehicles.