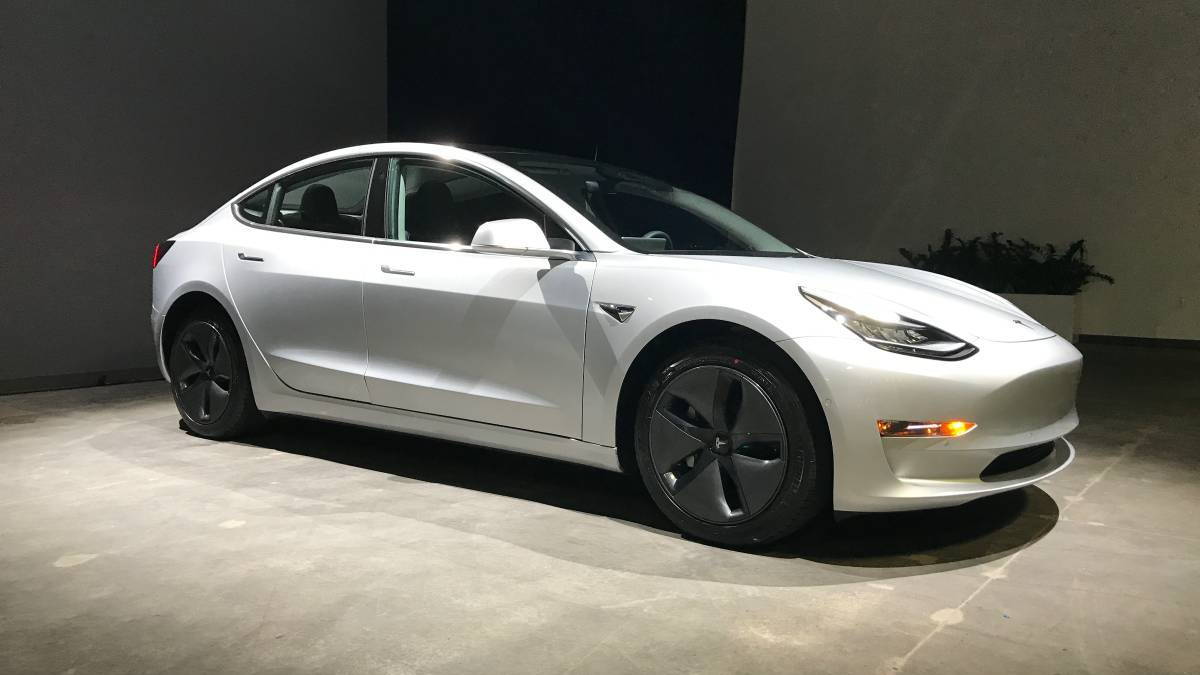 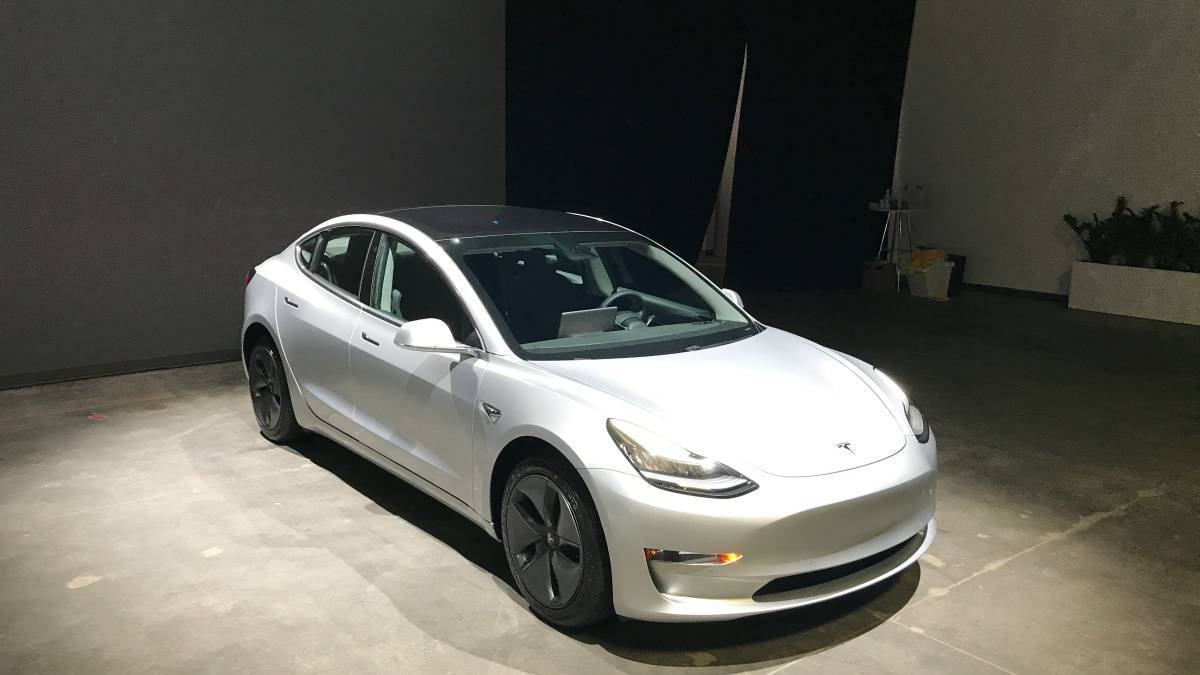 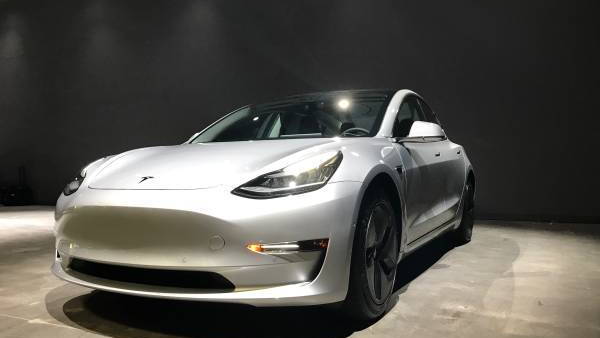 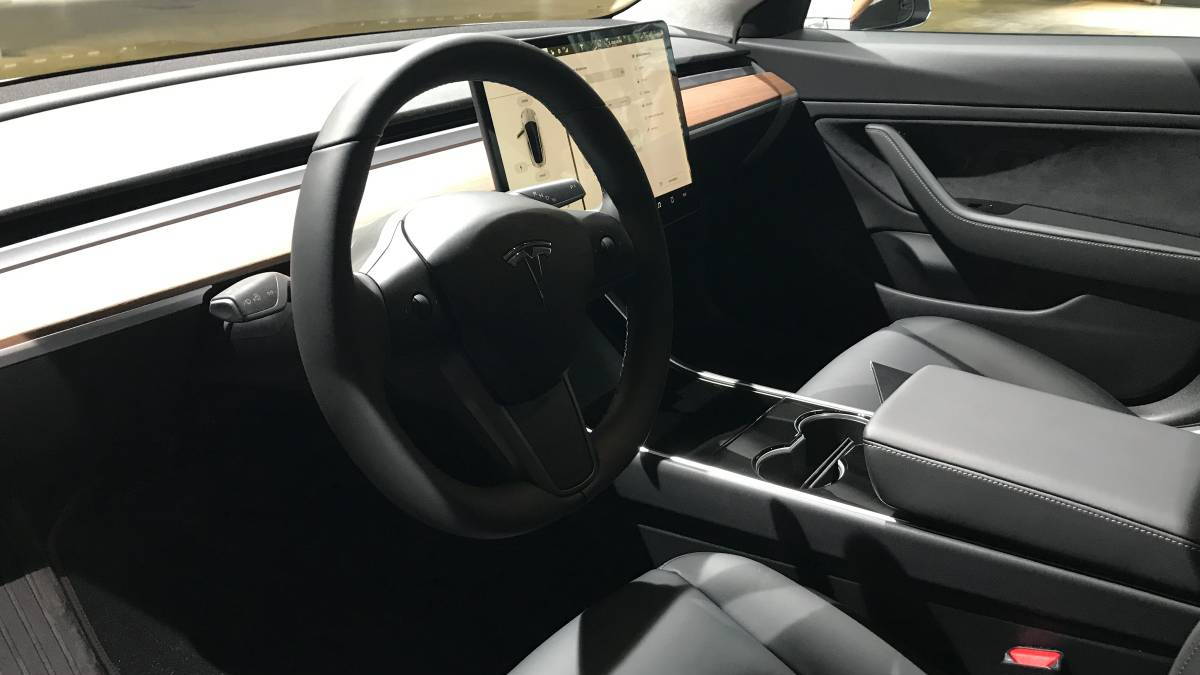 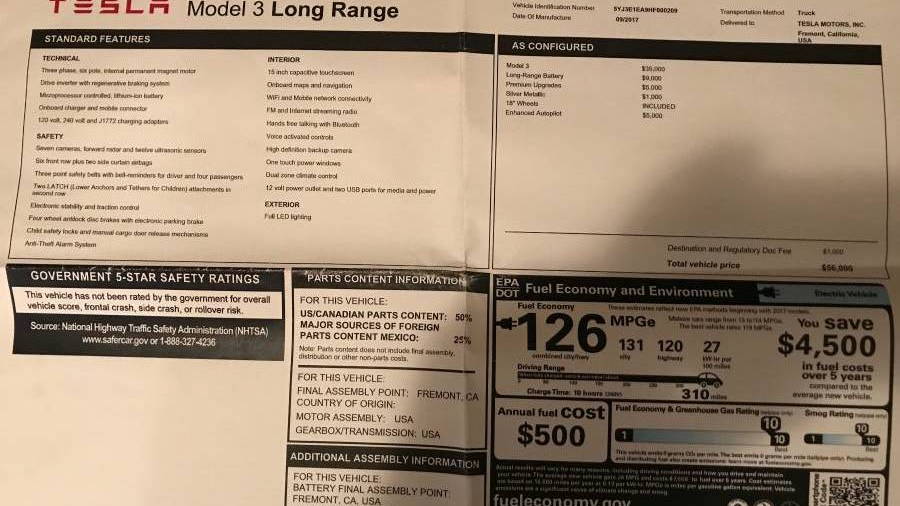 One of the mere handful of Tesla Model 3 electric cars on the road made its way to Craigslist—very briefly—on Wednesday.

But it wasn't the fact that the Model 3 was the only one on the open market at the time. It was its eye-popping price price tag: $150,000.

The listing, found by Electrek, was briefly on the Monterey, California, Craigslist, where it was noted as being located in nearby Santa Cruz. Photos from the ad appear to be at a Tesla center.

According to Electrek, the posting said:

"First ever Tesla Model 3 for sale. Car is lightly used with just over 2,000 miles. This is a unique opportunity to own one of the most anticipated cars ever. Skip the line of over 400,000 people and buy the car of the future now! Car is fully loaded with the 310 Mile Long Range Battery, Panoramic Glass Roof, Premium Interior, Sound System and Aero Wheels. Car has been great for the past 2,000 miles and a unique circumstance is forcing me to part with the car. Fit and finish are excellent for an early production model. This car meets all of the hype and I plan on owning another in the future.”

Tesla offered the first Model 3s to its employees, but the automaker asked them to agree not to resell the vehicles for a profit.

Those 2,000 miles were added with a quickness since the first Model 3s were delivered at the end of July.

Green Car Reports has not been able to verify the authenticity of the ad.