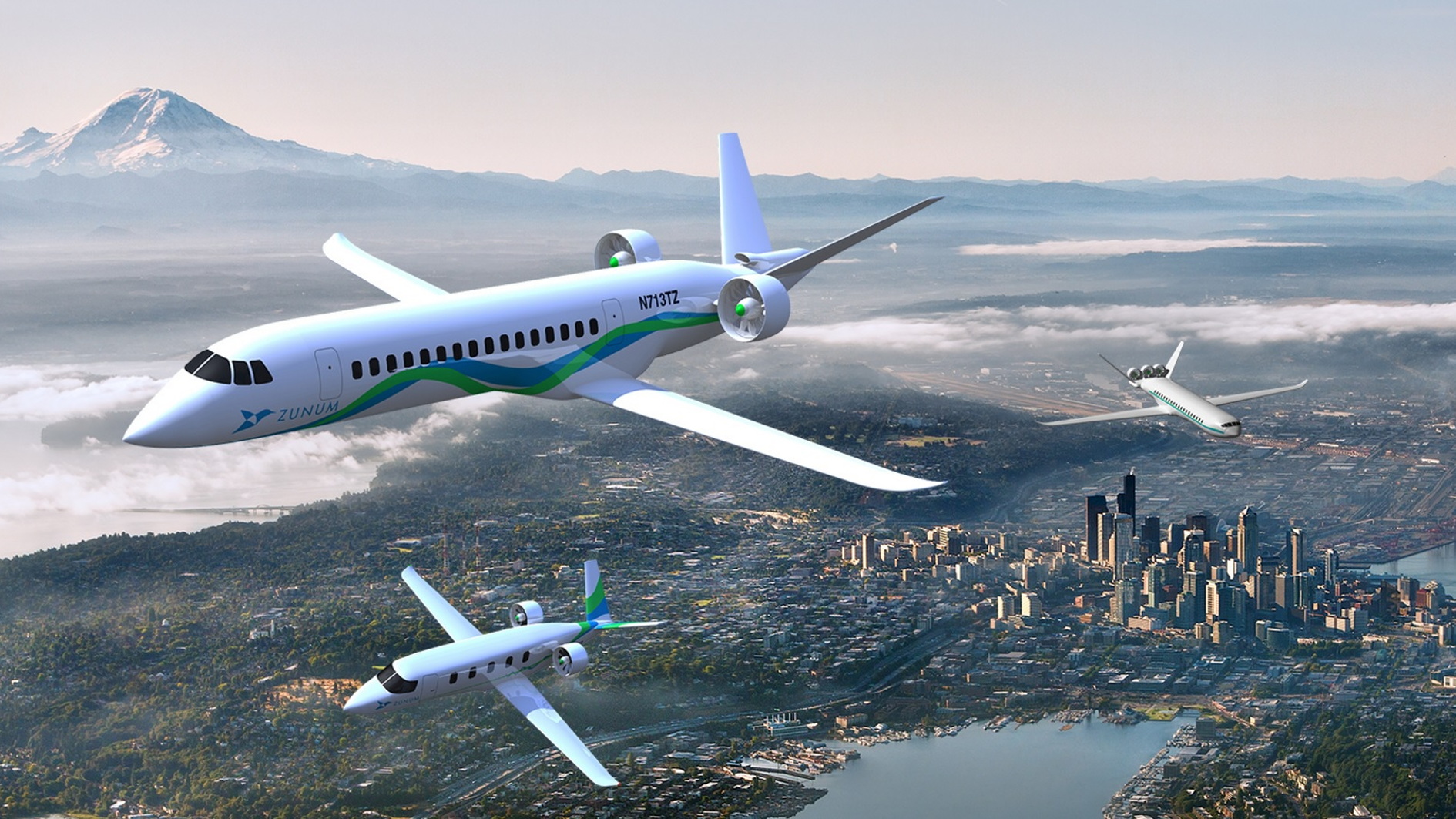 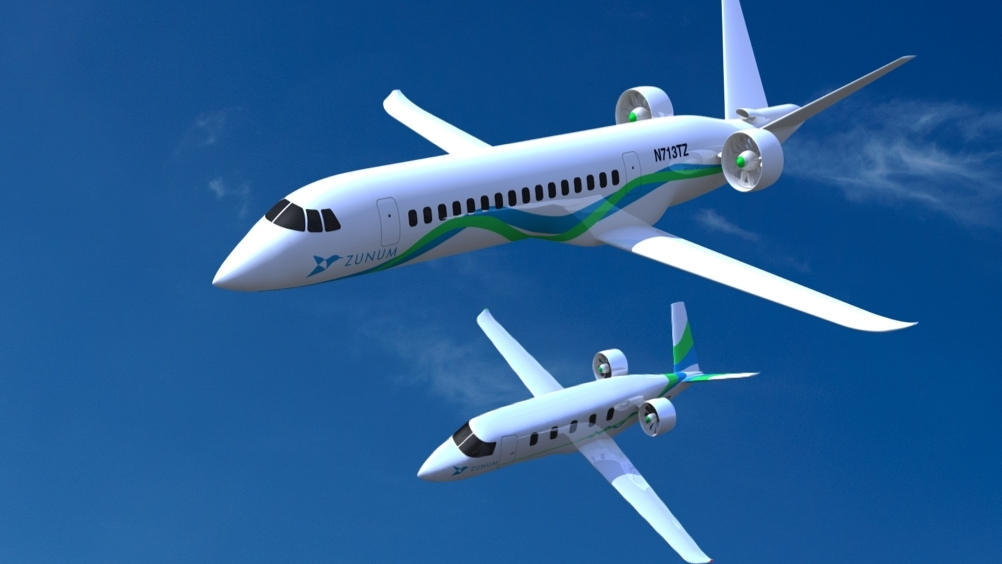 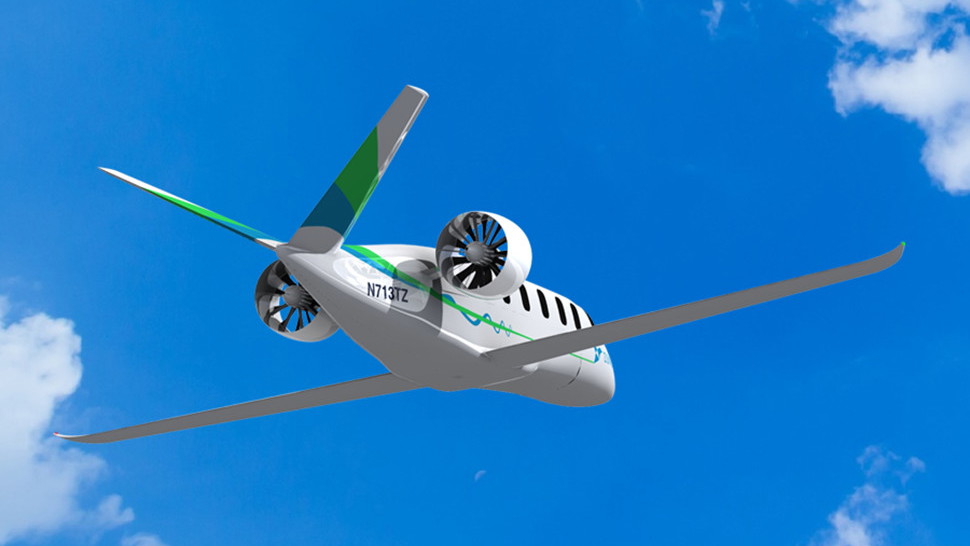 Sometimes billed as the Tesla of the airplane industry, Zunum is developing a relatively small regional aircraft with about 700 miles of range. A 1,000-mile range will be attainable by 2030, it says.

The as-yet-unnamed aircraft will hold between 10 and 50 passengers, depending on how it’s configured, the company says.

Zunum’s jet will primarily run on batteries, so it promises to make air travel quieter for passengers and those who live under flight paths.

Noise-free take-offs will open up the possibility of scheduling more flights overnight.

A fuel-burning range-extender will turn on only when additional electricity is needed, according to the company’s official website. Ultimately, Zunum plans on building a regional jet that runs exclusively on electricity.

The benefits of flying electric go beyond reducing carbon emissions and noise.

Jet fuel is expensive, so companies who operate a hybrid jet would be able to offer short, regional flights at much more affordable prices. Zunum says it expects fares could drop by 40 to 80 percent.

The flights will be shorter, too, because planes will be able to travel faster without burning excess fuel.

READ THIS: So, how about an all-electric supersonic aircraft, then?

Zunum wants to serve more airports across the nation. The company notes that there are 13,500 airports in the United States, more than in any other country.

The 140 largest hubs carry 97 percent of all air traffic, which shortchanges flights over shorter distances. With its hybrid aircraft, Zunum hopes to connect 5,000 of the nation’s smallest airports by opening new routes.

Reducing door-to-door travel time is one of Zunum’s main priorities.

“Door-to-door times for most journeys are no better than they were 50 years ago,” company founder and CEO Ashish Kumar pointed out.

Airports who want to take advantage of the new routes will need to invest in a support facility to charge the plane when it’s on the tarmac, or swap out its battery packs if it needs to take off again right away.

What effect the company might have on Transportation Security Administration officials, procedures, and waiting times remains to be determined—although Kumar predicts streamlining the security screening process will allow for walk-on, walk-off access to the aircraft without long lines.

CHECK OUT: Coming up next: emission standards for airplanes

The final set of standards will be published by next year, and the first certified battery-powered plane is expected to make its maiden flight by 2020, the same year that Zunum says its first plane will roll off the assembly line.

Currently, JetBlue operates a fleet of Airbus and Embraer aircrafts. The investment in Zunum suggests it would be an early customers for the hybrid regional jet as soon as it’s on the market, although it hasn’t yet made a firm commitment.