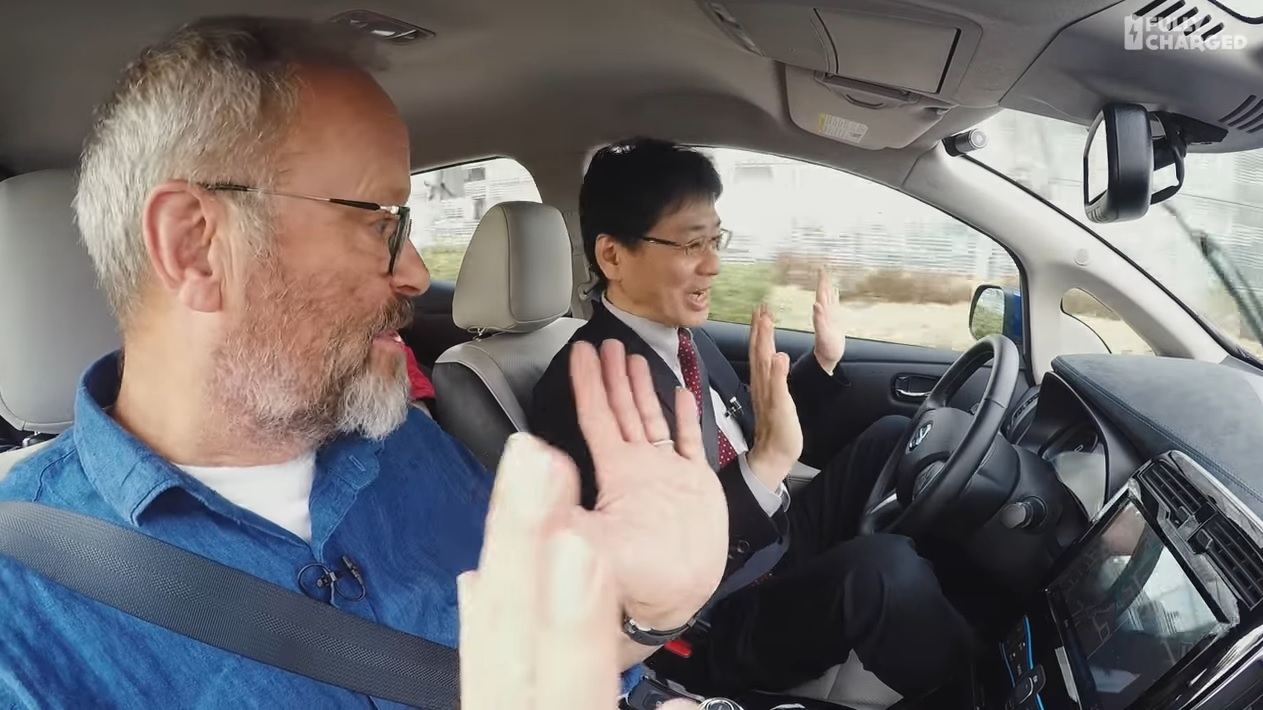 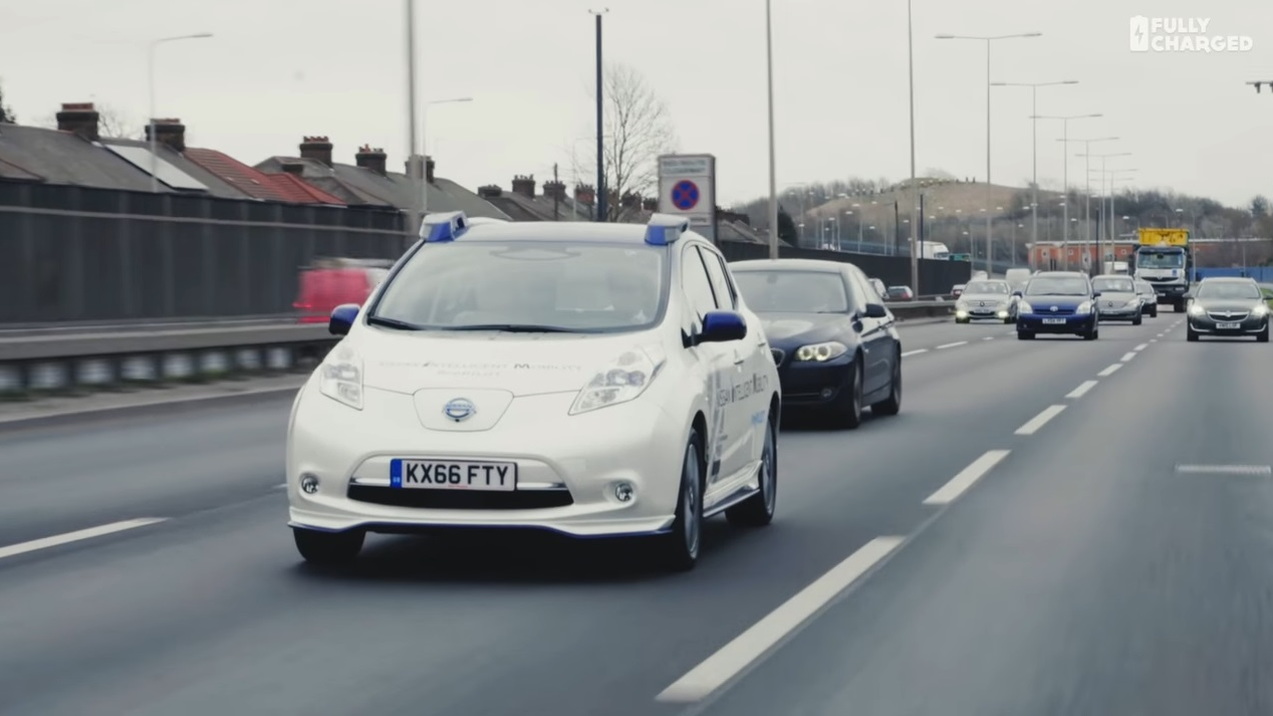 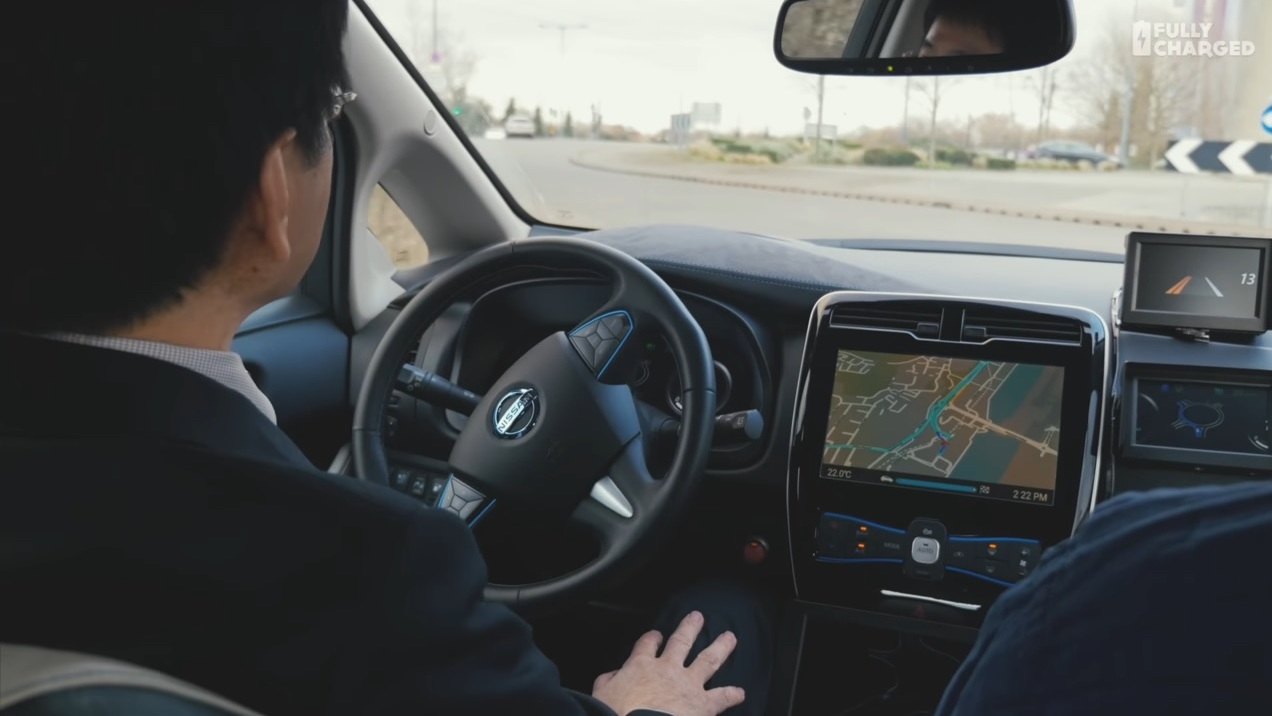 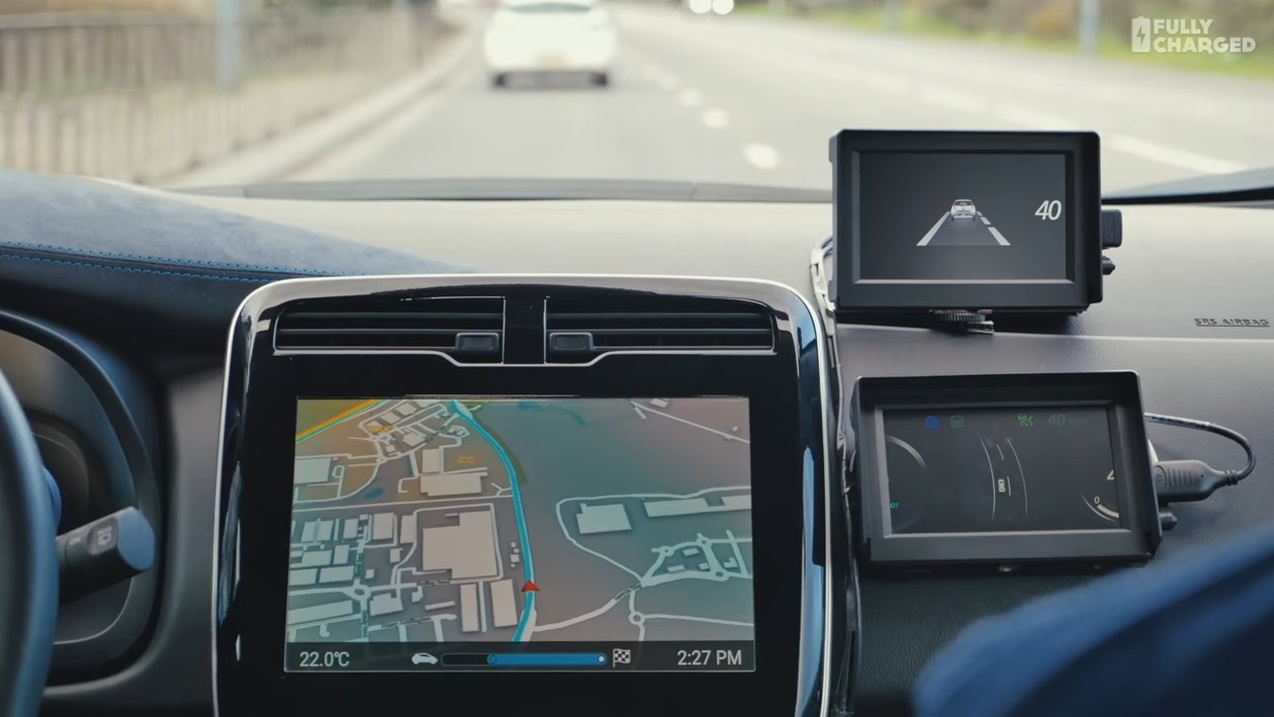 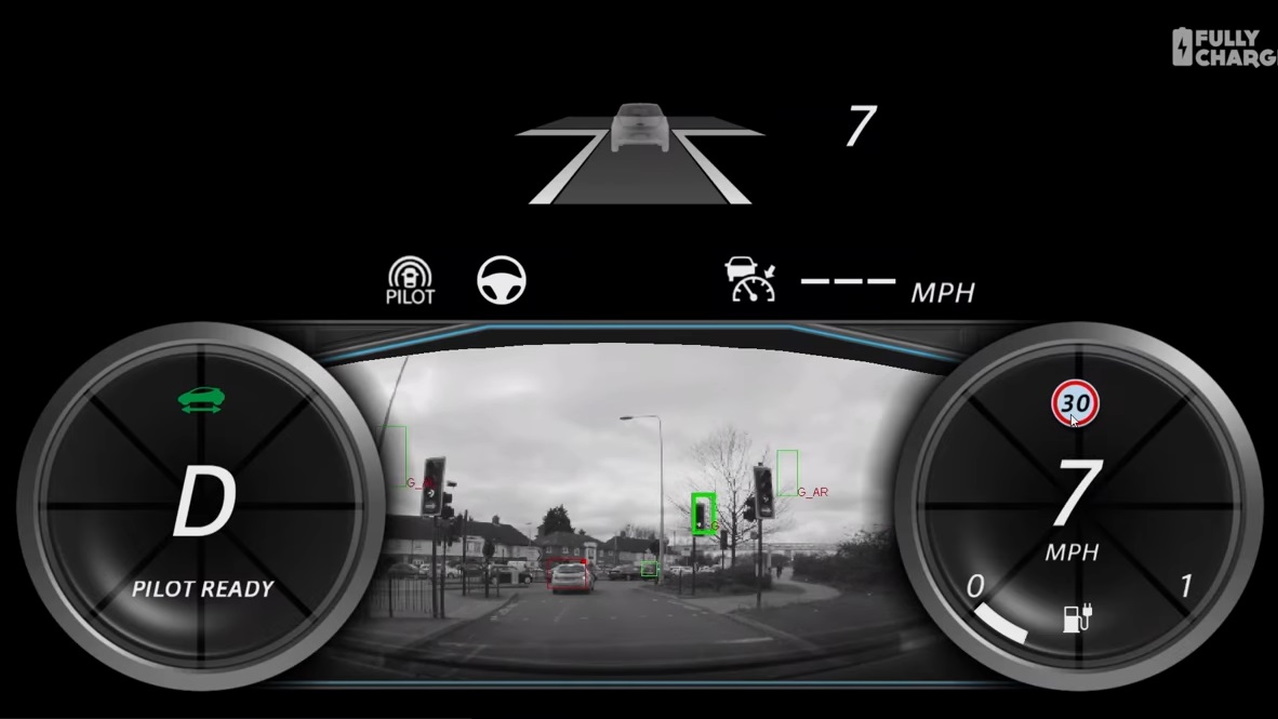 It's been a vision of the future for decades now: self-driving cars that let you get in, specify your destination, and then curl up for a bit more sleep, waking when you arrive.

That kind of anywhere-any-time autonomy remains some years in the future, most engineers suggest.

Automakers are already adding individual active-safety systems that will be the building blocks of future self-driving cars, however, including adaptive cruise control, lane-correction assist, automatic emergency braking, and others.

DON'T MISS: What is a self-driving car? (SAE levels explained)

Now Robert Llewellyn of Fully Charged has provided a video of his ride in a prototype of a fully autonomous Nissan Leaf electric car.

The 11-minute clip shows his ride in a development vehicle on public roads in the U.K., accompanied by Nissan engineer Tetsuya Iijima.

In prototype form, Llewellyn concludes that the Nissan has far more capabilities than the Tesla Autopilot system he'd previously experienced.

The experimental Leaf had Iijima in the driver's seat (on the left side, despite the U.K. test location) to intervene if necessary—or to make decisions the car couldn't.

London's Metropolitan Police had insisted on a "minder" in the driver's seat while operating autonomous vehicles on public roads, he notes.

And Iijima notes that the demonstration vehicle can display what it "sees," along with routing information, to "build trust" with the passengers inside.

READ THIS: Let's be clear: Tesla's Autopilot is not a 'self-driving car'

The video is a good demonstration of the capabilities and limitations of Nissan's current self-driving software.

The car confidently accelerates, brakes, signals, adjusts its speed to comply with local speed limits, changes lanes, navigates roundabouts (traffic circles), and turns when the road are clear, keeping itself centered within the lane markings.

It even makes minor steering adjustments to correct for undulations in the road surface.

However, when a bus stops ahead in the traffic lane, without a pull-out for it to get out of traffic, the Leaf stops.

That requires the driver to decide whether to drive around the bus or stay behind it. This is one of the few times in many miles that Iijima's hands touch the steering wheel.

The self-driving Leaf prototype senses pedestrians in residential areas, showing them as yellow graphics on its screen.

It will automatically brake if they step out into the street, as it will in other hazardous circumstances as well: to avoid drivers who run a red light, for instance.

The car has 12 roof-mounted cameras, plus four Lidar units—the latter being expensive hardware that would likely have to be reduced to something like one in a mass-market vehicle.

The cameras have to be mounted at roof height for a full view, Iijima notes, perhaps built into the windshield pillar of future production vehicles.

In its current stage of development, Iijima notes, each sensing device has its own computer processor, which together consume 1.5 kilowatts of power any time the car is on.

In production, a more powerful single processor would be required, to reduce the power draw considerably—especially important in a battery-electric car.

It's worth noting that most of the autonomous development vehicles being tested by carmakers are fully electric.

That's because battery-powered vehicles are both simpler and fully electrified already, with few complex electromechanical systems.

From General Motors with autonomous Chevrolet Bolt EVs through the Nissan Leaf in this video to Tesla's promises of self-driving capabilities in its Autopilot software, electric cars will likely be the first to offer retail buyers the ability to let the car drive, partially or fully.

The schedule for those capabilities, however, remains to be determined.

Nissan suggests that the car's capabilities will start to be fitted to production cars in 2020 or so.