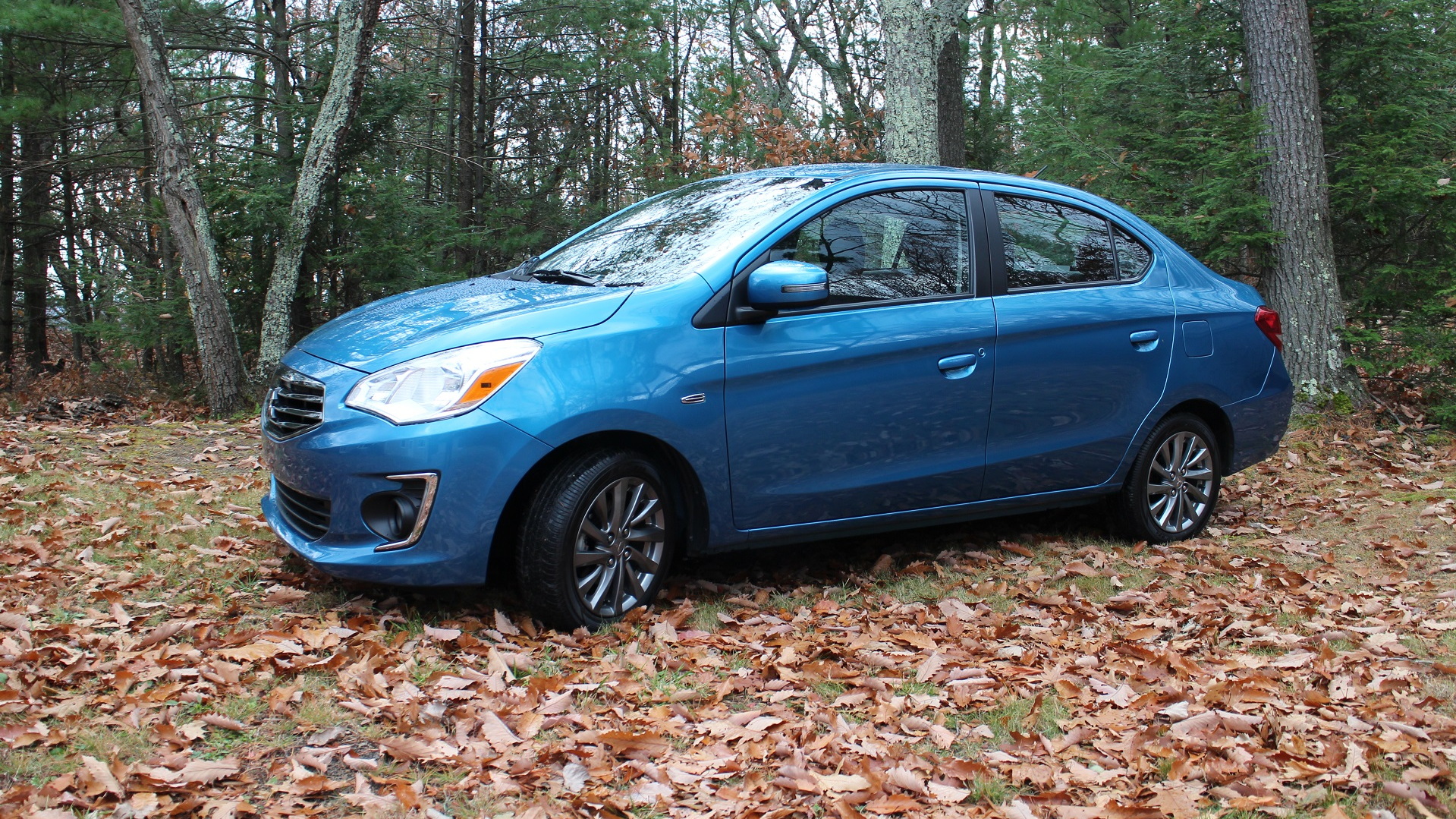 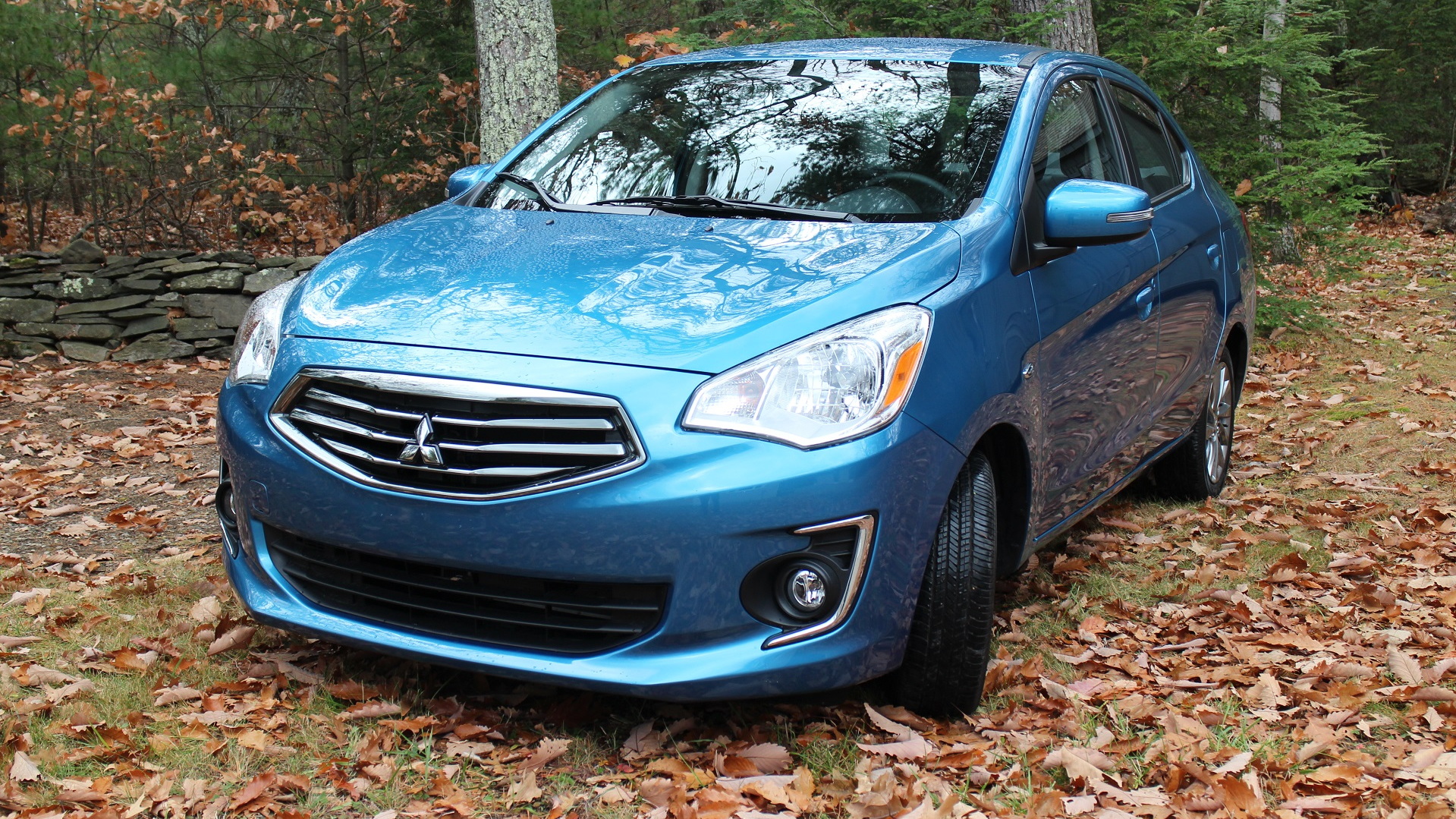 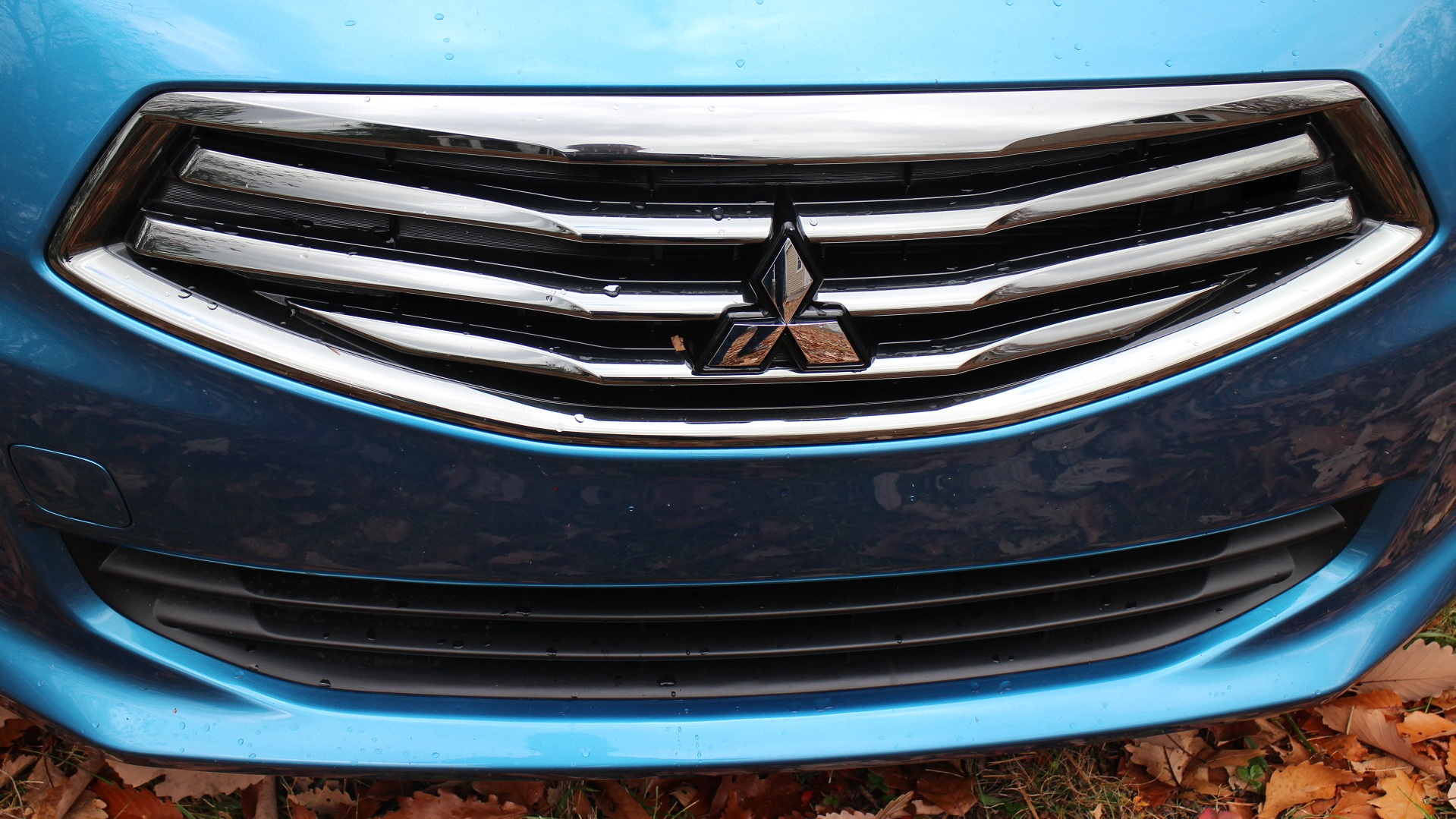 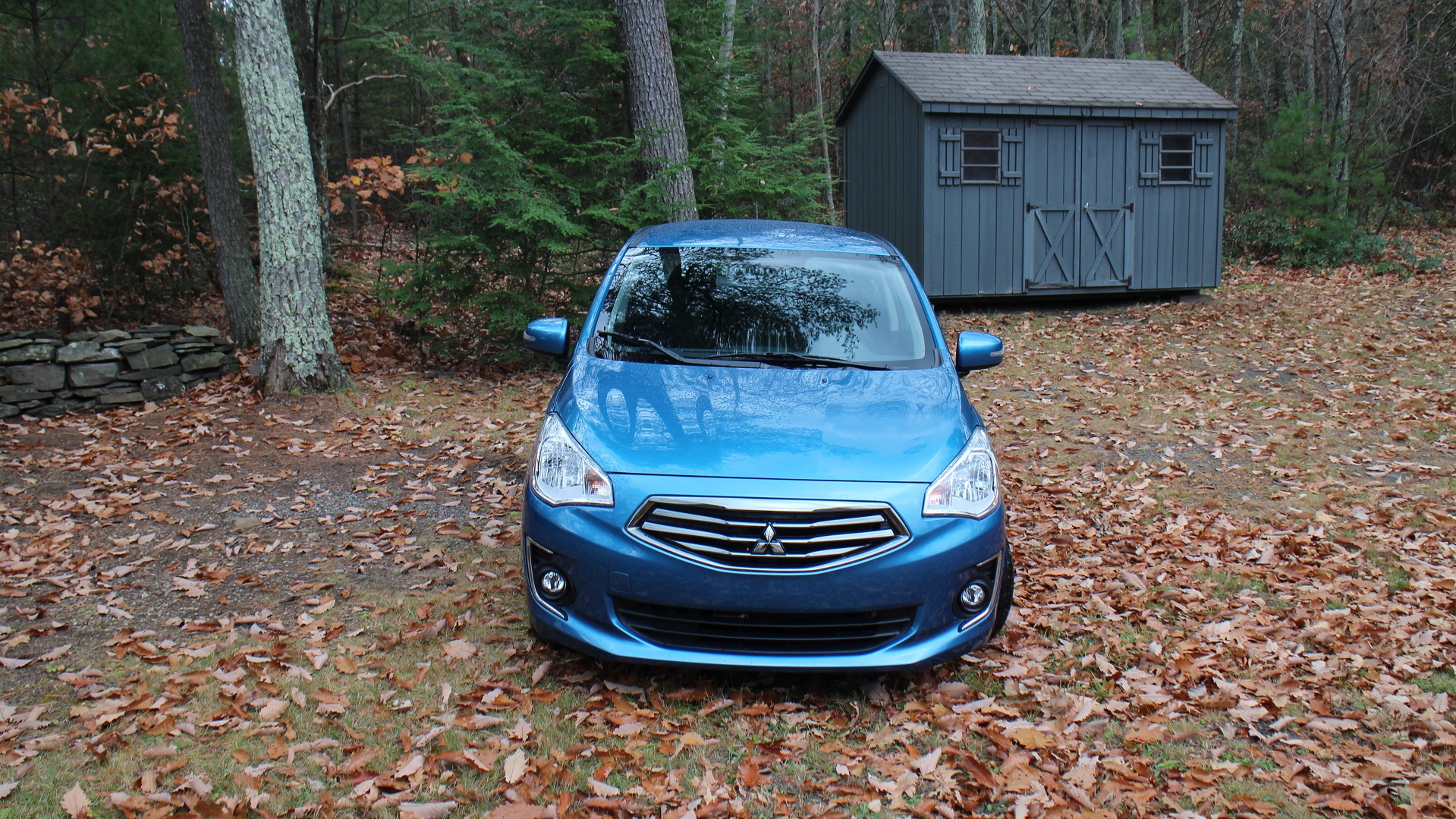 The Mitsubishi Mirage is the underdog of small cars: slow, loud, and archaic, but scrappy.

And it's been a much bigger sales success than Mitsubishi expected, given the small numbers of minicars and subcompacts sold in the U.S. these days.

For 2017, Mitsubishi added a four-door sedan model dubbed G4 to the existing five-door hatchback, and gave both of them a slew of upgrades.

After spending four days and almost 300 miles with a 2017 Mirage G4 SE model, we conclude that the Mirage is still one of the lowest-ranked cars among subcompacts.

Against virtually any other car of its size, the Mirage just isn't rewarding to drive. It's slow and noisy, and at higher speeds, its ride and handling are very barely controlled.

It loses out to other small cars on power, refinement, equipment, and safety, among other features—the price for higher fuel-economy ratings than any other non-hybrid vehicle.

Nor are its safety scores or equipment impressive.

The Mirage is a classic case of getting what you pay for, a throwback to economy cars of a type that hasn't been popular in the U.S. for several decades.

As we wrote more than three year ago in a review of the original Mirage, if you miss your old 3-cylinder Geo Metro, Mitsubishi has a new car for you.

As for the gas mileage, its combined EPA ratings of 35 to 39 mpg, depending on model, are the highest of any vehicle sold in the U.S. this year that isn't a hybrid.

And like many small cars with very small engines, it seems to deliver.

While our 300 miles wasn't long enough to run several tanks of gas through the car, every trip leg we monitored came in between 30.2 and 42.6 miles per gallon on the trip computer.

The best we saw, while monitoring the fuel-economy display during our trip, was a reading of 52.8 mpg—on a leg that ended up at 42.6 mpg overall.

In other words, the Mirage will definitely be more fuel-efficient than most cars you can get, but not necessarily better than a modern hybrid that costs at least a few thousand dollars more.

CHECK OUT: Why One Young Woman Bought A 2014 Mitsubishi Mirage: Frugal Shopping

Because our test car was the most popular trim level, the mid-grade SE, it carried a bottom-line price of almost $18,000.

That's enough to get you into a much better, more modern, and more flexible Honda Fit hatchback or a larger Nissan Versa sedan, among other options.

The base Mirage ES may thus be the best value in the lineup, the one that new-car buyers on a budget who prioritize fuel efficiency will want.

We made a lot of notes on our time with the Mirage sedan. Highlights included:

Overall, it's hard for us to recommend the Mirage. There are simply better choices out there among small, fuel-efficient cars.