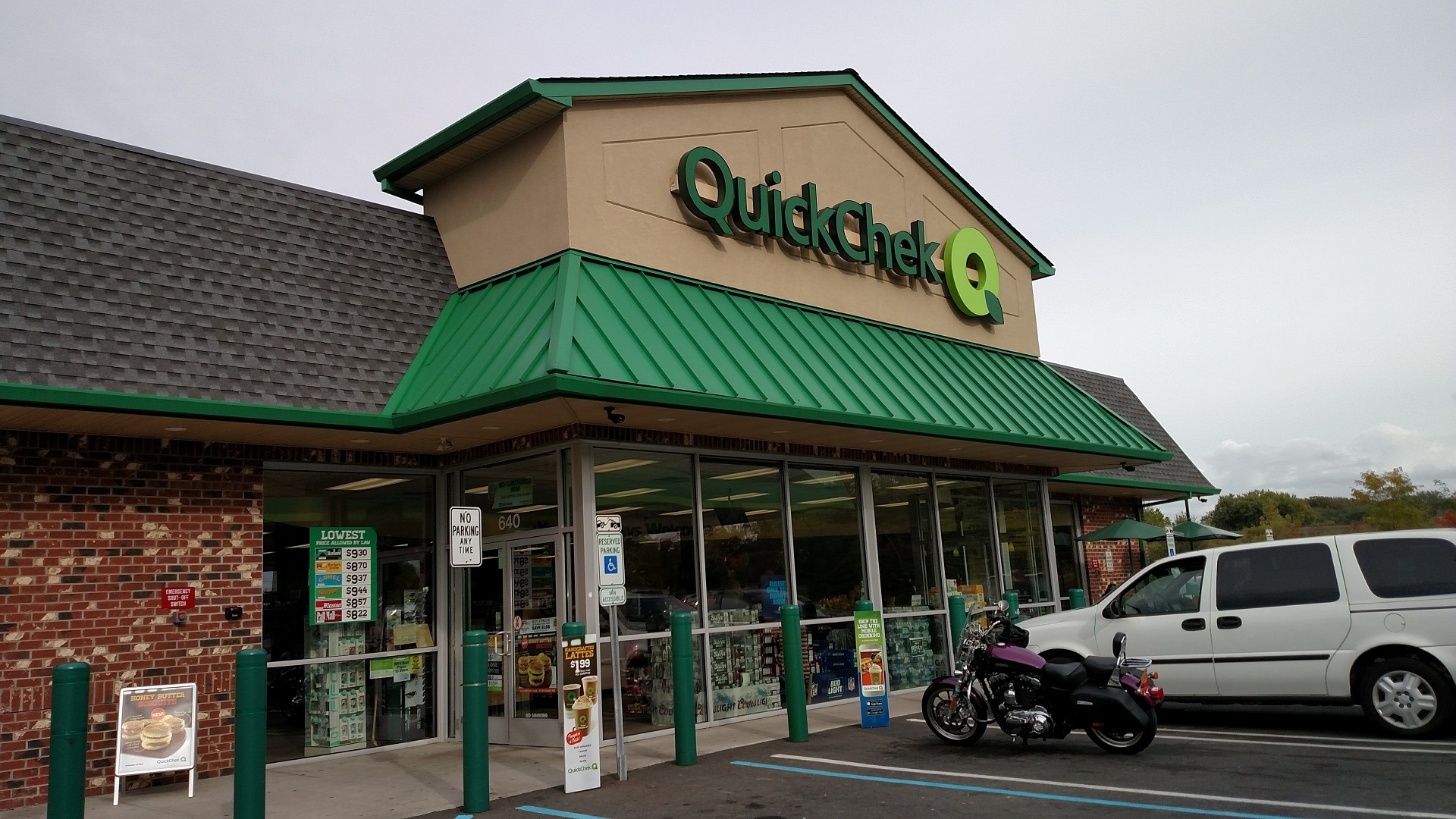 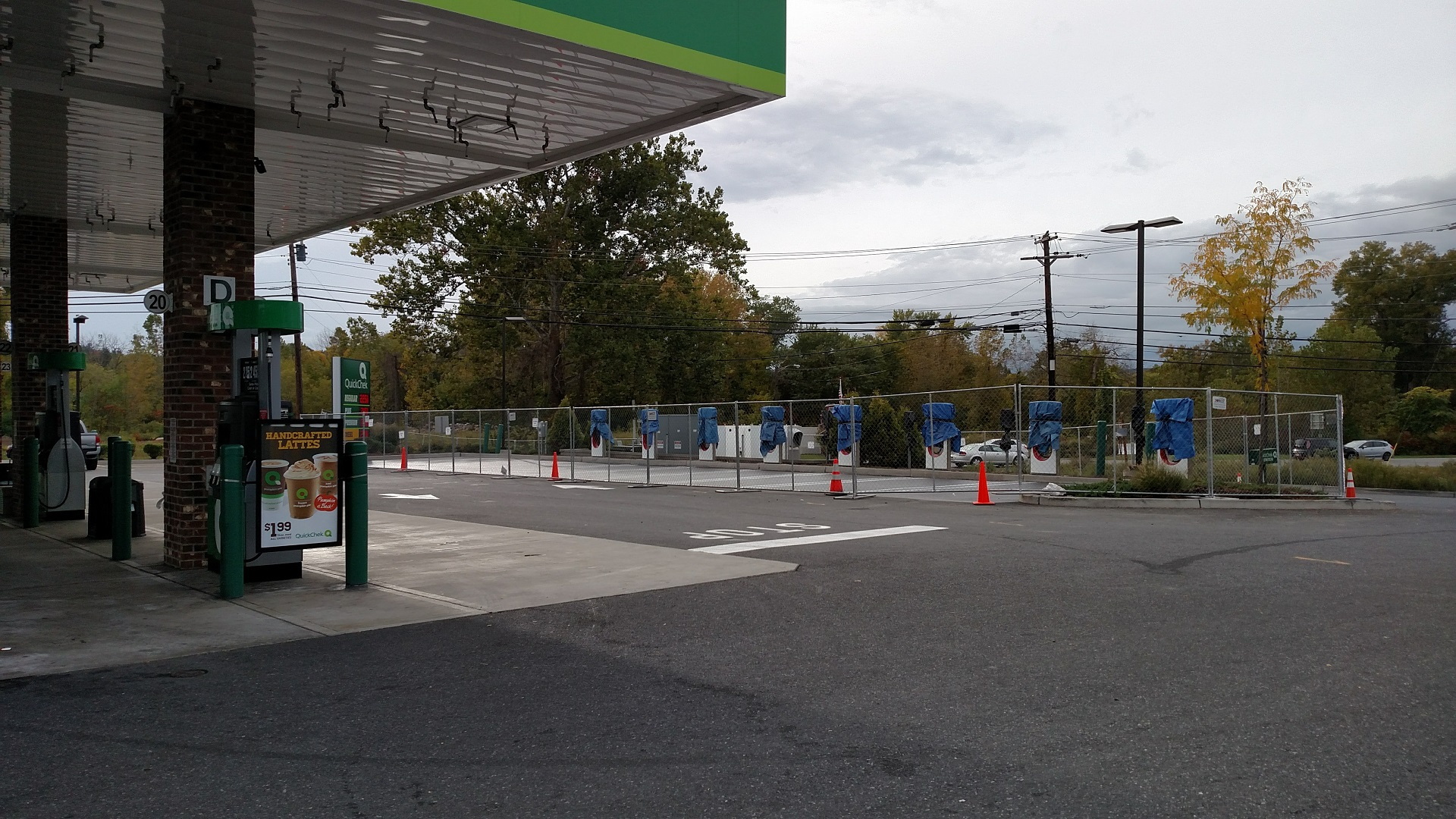 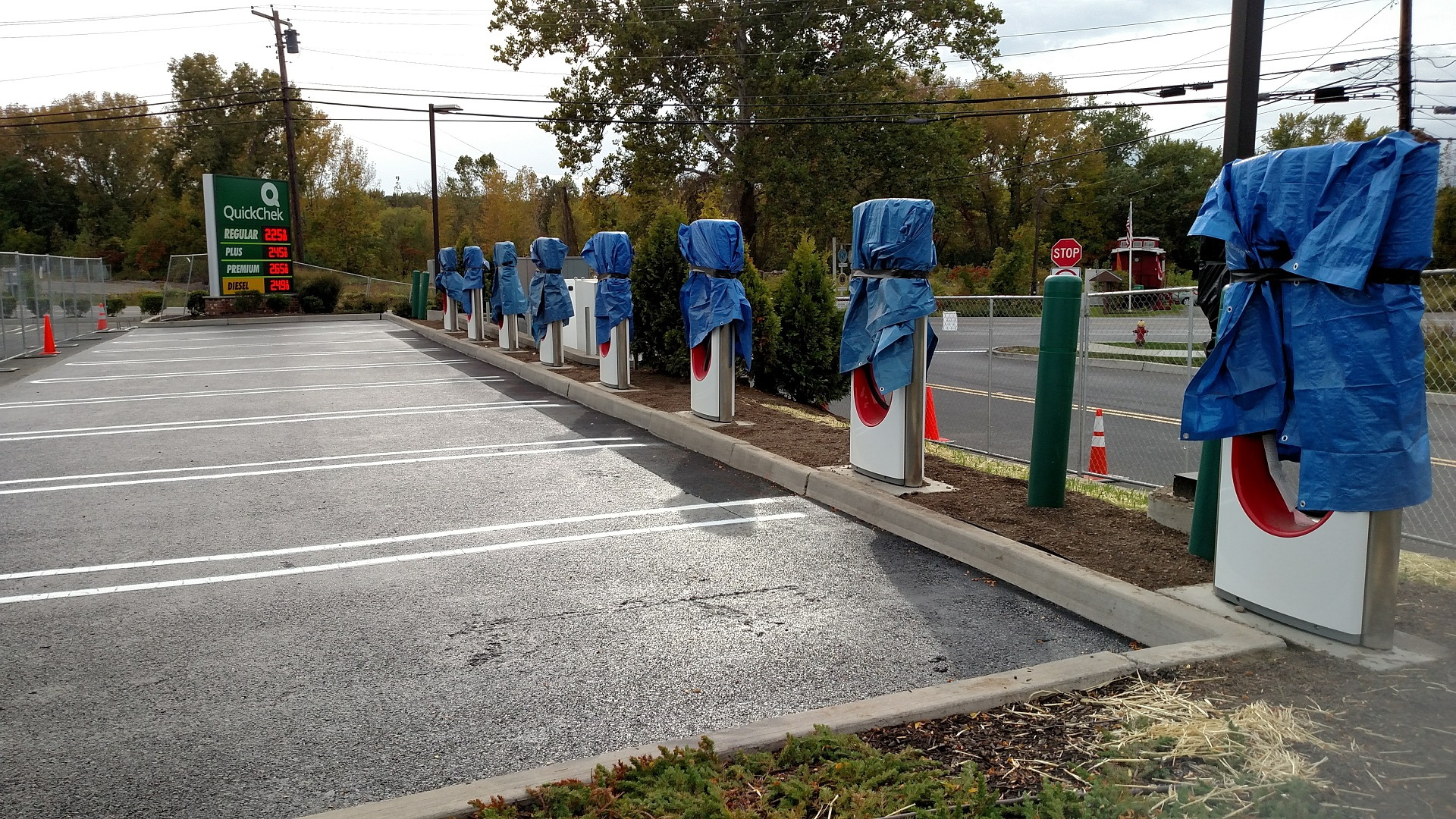 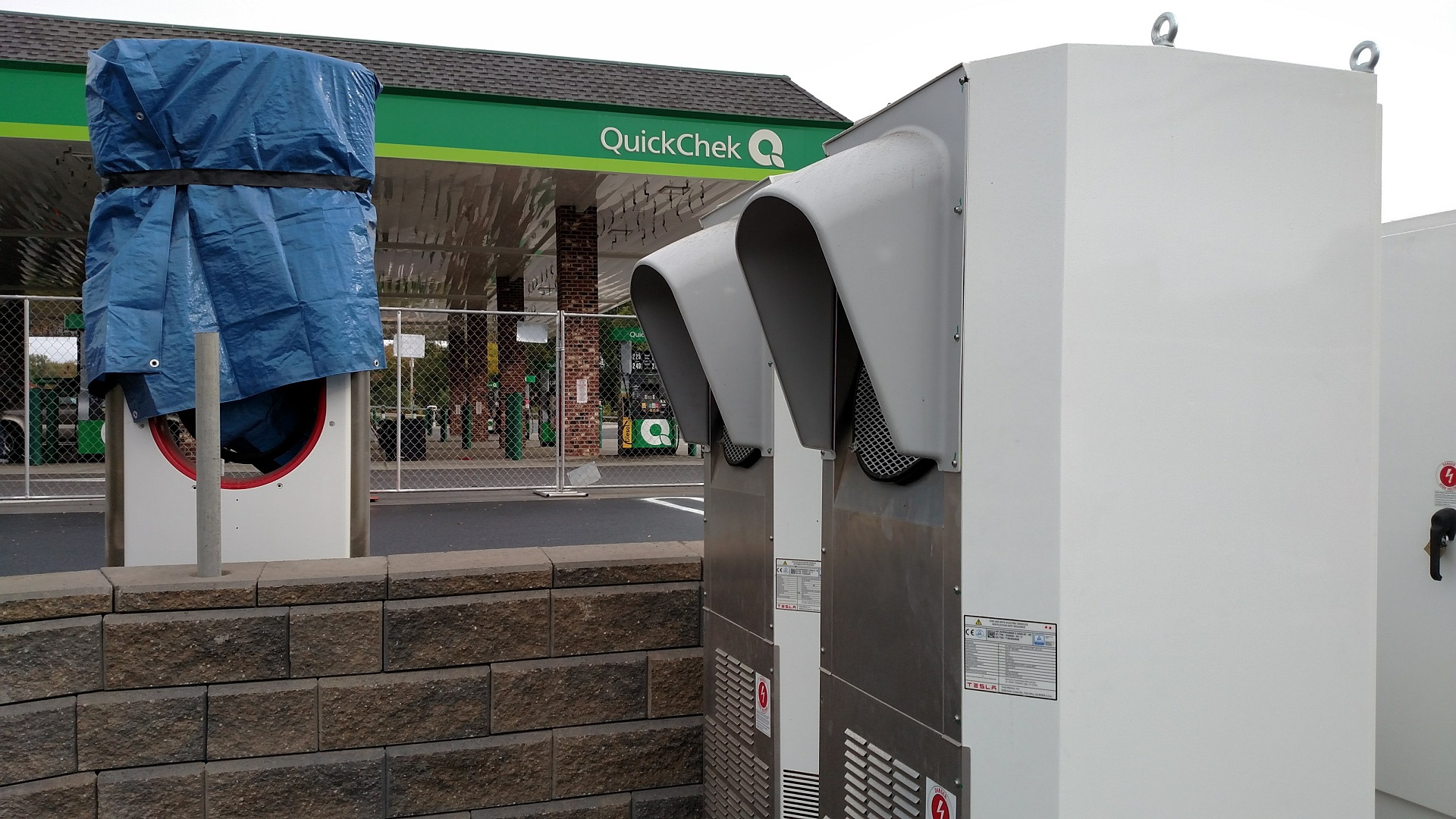 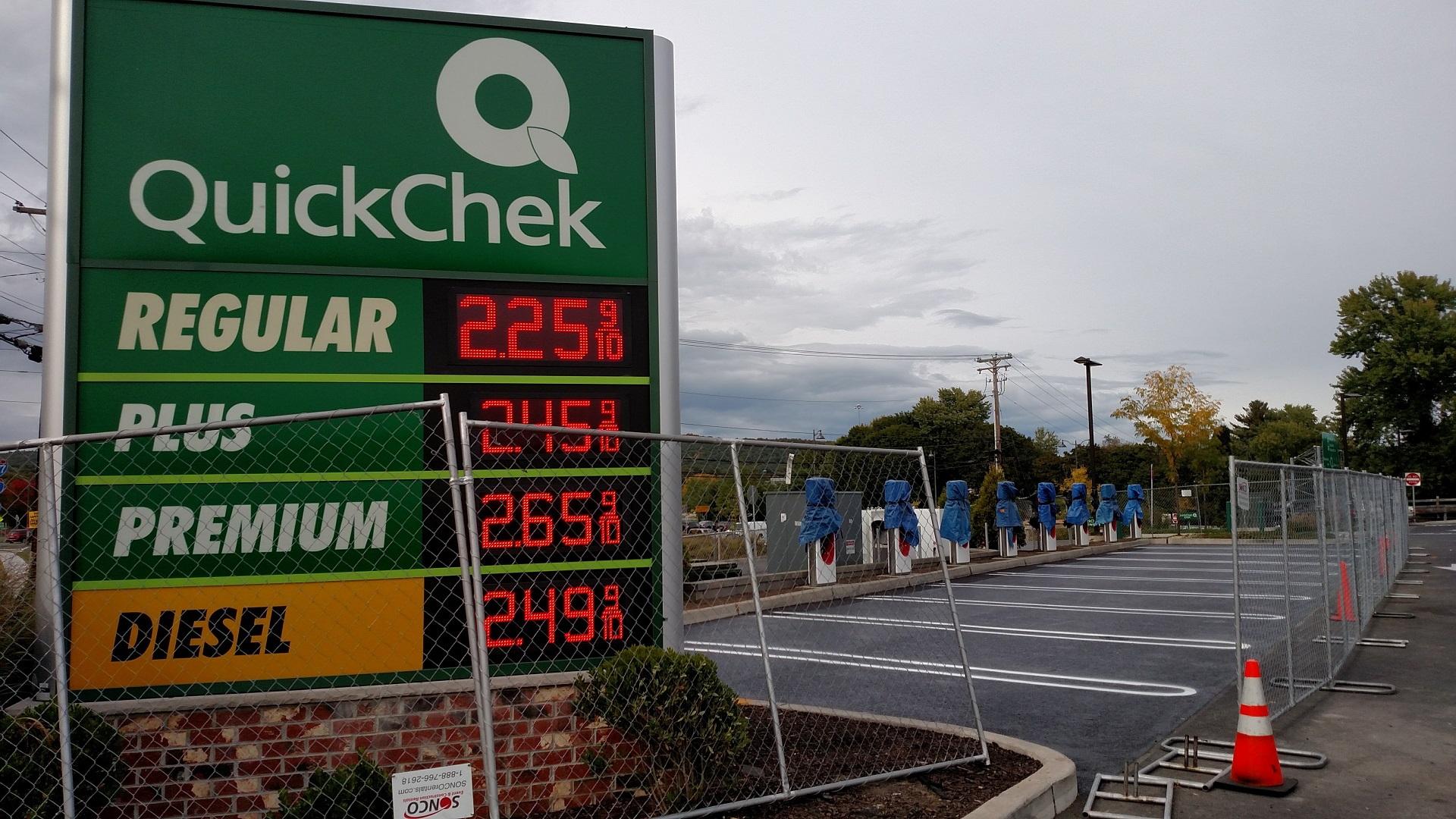 Not so long ago, gas stations and convenience stores seemed to be mutually exclusive businesses—you went to one, or you went to the other.

Many drivers don't know that gas stations work on the smallest of profit margins.

DON'T MISS: Would you recharge your Tesla electric car at a gas station?

Some actually lose money on selling gasoline, but make up for it with the high margins on food, drinks, beer, cigarettes, and lottery tickets.

The more people who stop for gas, the higher their sales are. It’s all about numbers and gasoline brings people to the property.

So why shouldn’t convenience-store operators welcome electric-car drivers to their property also—especially since a typical recharge takes longer than filling up the gas tank.

The answer is, some of the smarter chains are already doing just that.

This week, the Quick Chek Food Store chain, based in New Jersey, opened the first group of Tesla Superchargers on one of their properties.

That Quick Chek store is located at 640 Washington Avenue in the Hudson River city of Kingston, New York.

CHECK OUT: Russia Decrees: Every Gas Station Must Have Electric-Car Charging Too (Sep 2015)

Importantly, it's only 2 or 3 minutes off the New York State Thruway, the main north-south highway also known as U.S. Interstate 87.

The design of the toll plaza at Kingston's Exit 19 means it can be easily accessed while traveling either north or south on I-87.

Tesla has previously courted gas-station chains for Supercharger sites, among them the mid-Atlantic chain of Sheetz gas stations.

It is aggressively opening new locations, all of them on large plots of land that offer plenty of room for a row of Superchargers.

As far as I know, Quick Chek is the first convenience-store operator to install Tesla Superchargers on any of its properties (although the distinction between a gas station and a convenience store has blurred a lot).

Those, however, used either the CHAdeMO or CCS charging connectors, or a combination of both. They were not Tesla Superchargers.

Convenience stores have several advantages as DC fast-charging sites. They're typically open around the clock, offer "grab-and-go" food along with drinks and fresh coffee, and have decent restrooms.

Their owners also put in a lot of effort searching for the best locations on high-traffic arteries, often with direct access to major highways.

Some chains, including Quick Chek, are also starting to offer small seating areas that would be useful to electric-car drivers who may stay put longer than typical customers..

I spoke with a high-ranking Quick Chek executive, who said the Kingston store is a test location.

If the Superchargers there prove beneficial for the store, then Quick Chek will be open to expanding its relationship with Tesla for future Supercharger sites.

Are convenience stores like Quick Chek the perfect home for DC fast charging? Will this model prove fruitful for store operators, as the addition of gasoline did?

I suspect the synergy of electric-car charging and convenience stores will prove to be a winning pair.

As is often the case, Tesla is aggressively pursuing a wide variety of public-charging options for its customers.

Its ever-expanding Supercharger network is already a tremendous advantage for Tesla, and it begs the question of how long it will take the competition to catch up.

Or if it ever will.