When it debuted late in 2014 as a 2015 model, the Kia Soul EV boasted an impressive range for an electric car with a mainstream price.

At an EPA-rated 93 miles, its range exceeded that of any electric car on sale at the time without a Tesla powertrain.

But two years after its introduction, it appears the Soul EV is about to be surpassed by a new group of electric car competitors offering similar—or greater—range.

That's why the 2018 Kia Soul EV may get a range boost, Autocar reported in January.

The British car magazine believes a range increase will be part of a mid-cycle refresh for the model, set to be revealed next year.

This updated version of the Soul EV will likely be labeled a 2018 model when goes on sale in the U.S. 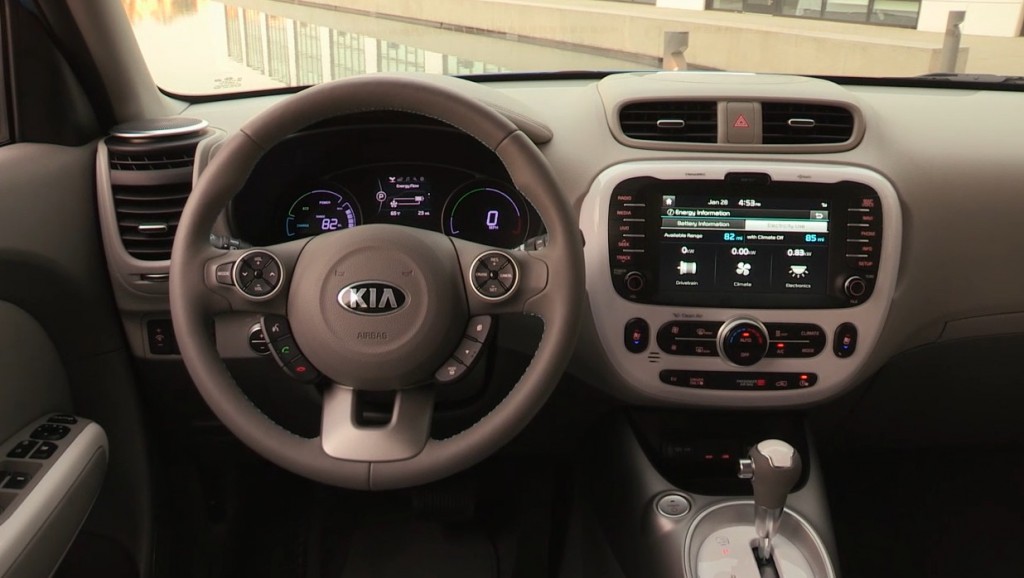 In addition to the range increase, some minor exterior and interior styling updates are expected as well.

The 2017 Kia Soul EV achieves an EPA-rated 93 miles of range, although owners report that 100 miles of range is possible under many circumstances.

When it debuted as a 2015 model, the Soul EV was able to beat the 84-mile range of the Nissan Leaf, but Nissan has since added a larger battery pack option that allows for 107 miles of range.

Similarly the 2017 BMW i3's range increased from 81 miles to 114 miles, thanks to a much larger battery pack.

Volkswagen is also reportedly readying an updated version of its e-Golf, with range increased from the current 83 miles to over 100 miles. 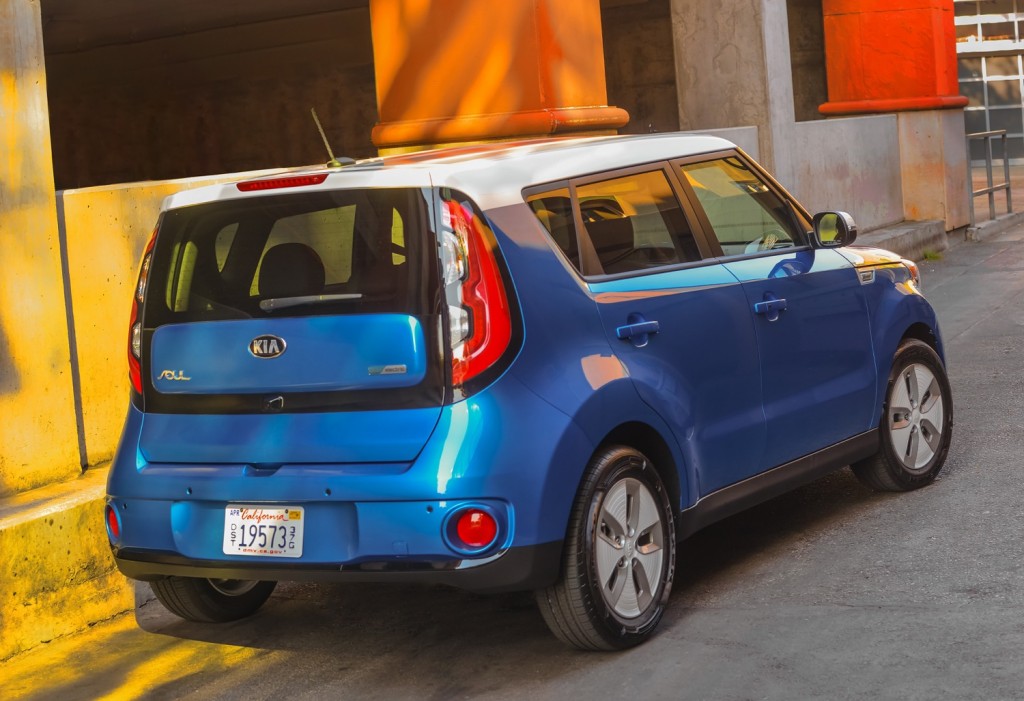 In addition, electric cars with ranges of around 100 miles may soon be relegated to irrelevance by a new crop of more-affordable 200-mile models, heralded by the 2017 Chevrolet Bolt EV and Tesla Model 3.

Chevy promises to put the Bolt EV on sale before the end of the year with a 238-mile range and a base price of $37,500, before any federal, state, or local incentives.

Tesla claims a 215-mile range and $35,000 base price for the Model 3, and plans to begin production at the end of next year.

Both the Bolt EV and Model 3 will be available nationwide eventually, something that cannot be said of the Soul EV.