When buying a car, sometimes you just have to be in the right place at the right time.

When it comes to plug-in electric cars, the right place is often California, where sales of those models are the strongest.

That's certainly the case this month when it comes to the 2016 Ford Fusion Energi plug-in hybrid.

For April, the midsize sedan qualifies for a particularly large cash-back offer in the Golden State, according to CarsDirect.

Ford is offering California buyers $4,000 in cash on all trim levels of the Fusion Energi. 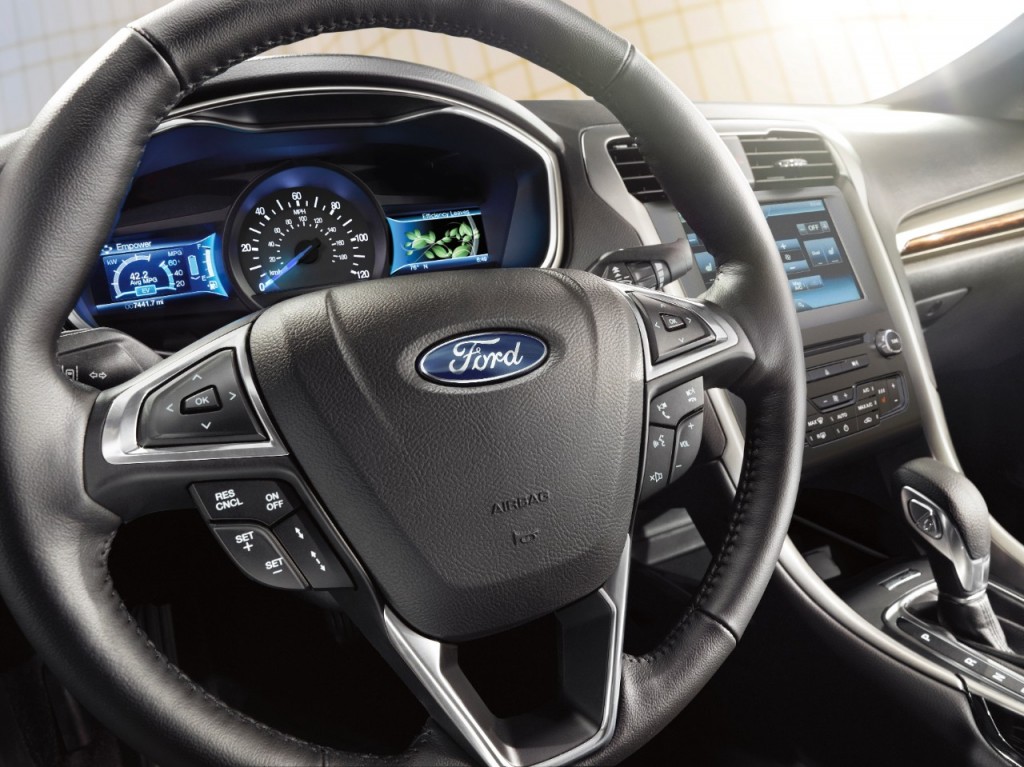 In addition, buyers coming from a Toyota Prius or Chevrolet Volt qualify for a $1,000 "conquest bonus."

This can be combined with both the $4,000 cash-back offer, and the above-listed financing rates.

These offers begin expiring May 31.

Meanwhile, the Fusion Energi also gets $9,007 in lease discounts, which nearly closes the gap in lease rates between the plug-in hybrid and comparably-equipped gasoline models.

The Fusion Energi uses the same powertrain as the C-Max Energi tall wagon, consisting of a 2.0-liter Atkinson-cycle 4-cylinder engine and electric motor, rated at a combined 188 horsepower. 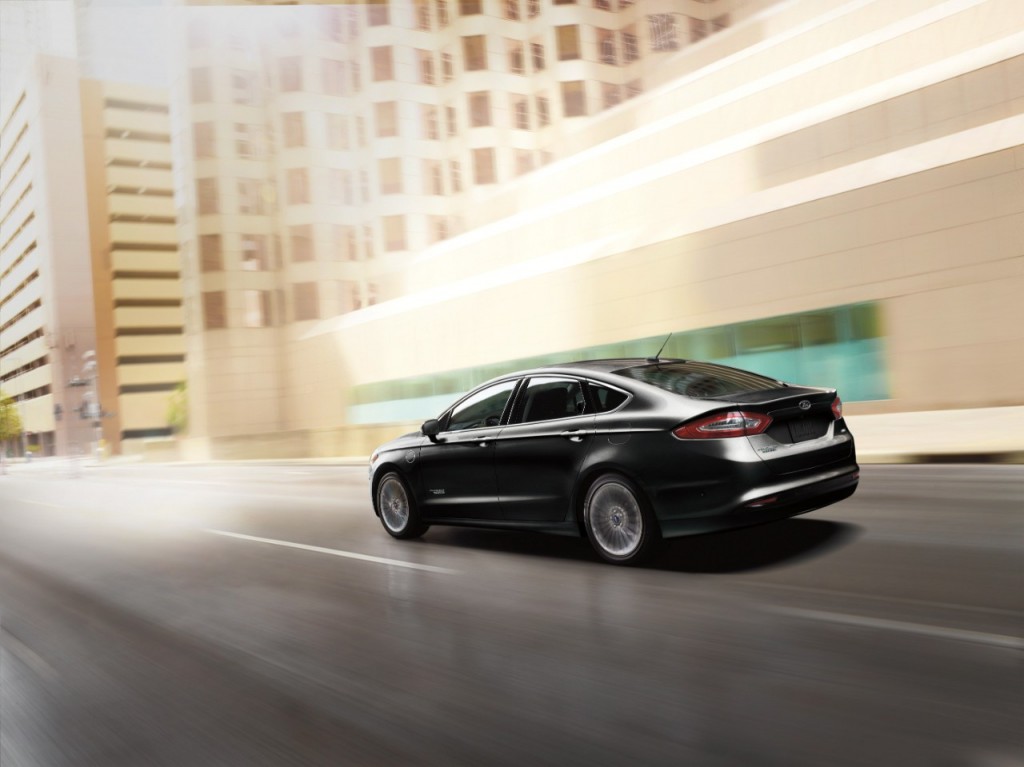 A 7.6-kilowatt-hour lithium-ion battery pack allows for an EPA-rated 19 miles of electric-only range, and 88 MPGe combined on both gasoline and electric power.

These ratings aren't expected to change when an updated 2017 Ford Fusion Energi arrives in showrooms later this year.

However the Energi will get some styling updates, and software changes meant to improve the driving experience.

A new Platinum model will also be introduced as the top Fusion Energi trim level.

For now, though, the outgoing 2016 Fusion Energi might be worth considering for those buyers who need a car immediately, or just want a good deal.