One of the biggest automotive rumors of the past year or so has been Apple's reputed program to build an electric car.

Known as "Project Titan," the program is reported to involve hundreds of engineers, and some analysts say its goal is to produce a car as innovative as the iPod or iPhone.

But Tesla Motors CEO Elon Musk considers the Apple electric car to be an open secret.

It is "obvious" that Apple will try to make a car of its own, Musk said in a recent interview with the BBC at Tesla's California design studio.

"It's pretty hard to hide something if you hire over a thousand engineers to do it," Musk said. 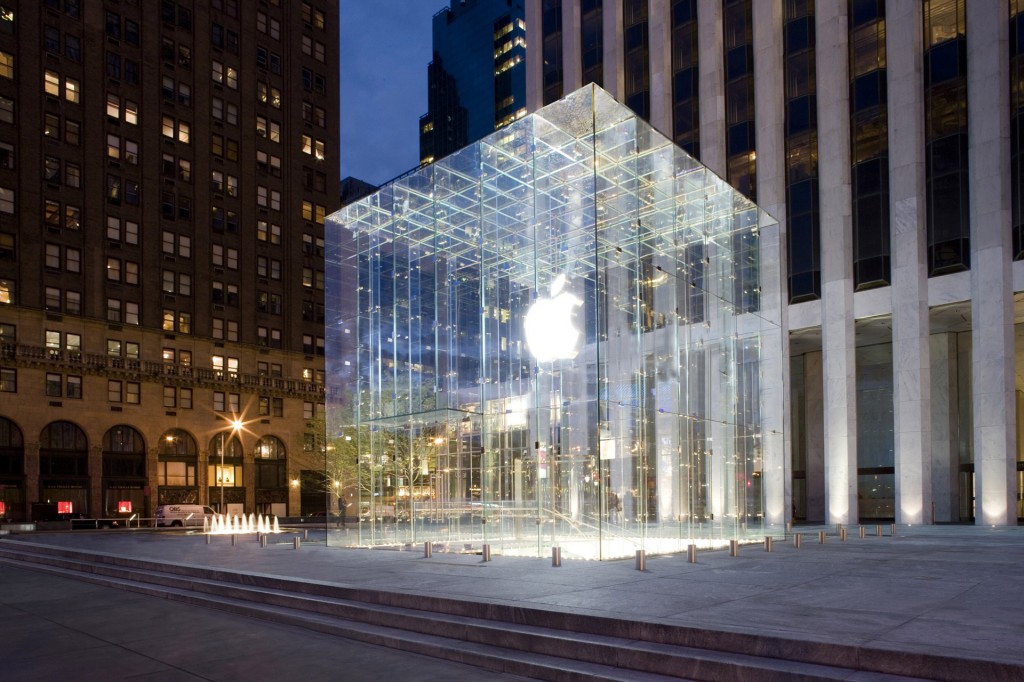 Back in September, it was reported that Apple was moving ahead with plans to triple the size of its car-development team--already rumored to be 600 strong.

Musk apparently doesn't view Apple as a threat, saying only that the Cupertino company will "expand the industry."

He said Tesla will still aspire to make the "most compelling electric vehicles," while also working with other companies to help them build electric cars as well.

This "more the merrier" attitude seems typical of Musk and other executives pushing electric cars.

Whether an Apple product will be a part of an expanded electric-car contingent is still unclear. 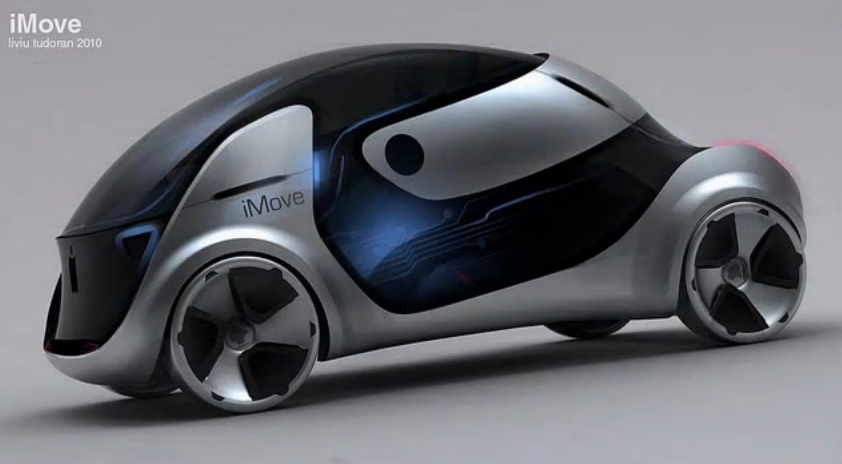 The company is reportedly aiming for a "ship date" of 2019, but that doesn't necessarily mean the car will go on sale at that point.

In Apple parlance, "ship date" can merely refer to when engineers sign off on the main features of a product, not when it is ready for sale.

Over the past few months, Apple has reportedly ramped up hirings of people with automotive and battery experience.

MORE: Apple Wanted To Use BMW i3 As Basis For Its Own Electric Car: Report (Jul 2015)

Last summer, it also appeared to lay the groundwork for testing of an autonomous prototype.

Apple representatives reportedly met with officials from California's Department of Motor Vehicles to discuss that topic, and examined a testing facility near San Francisco.