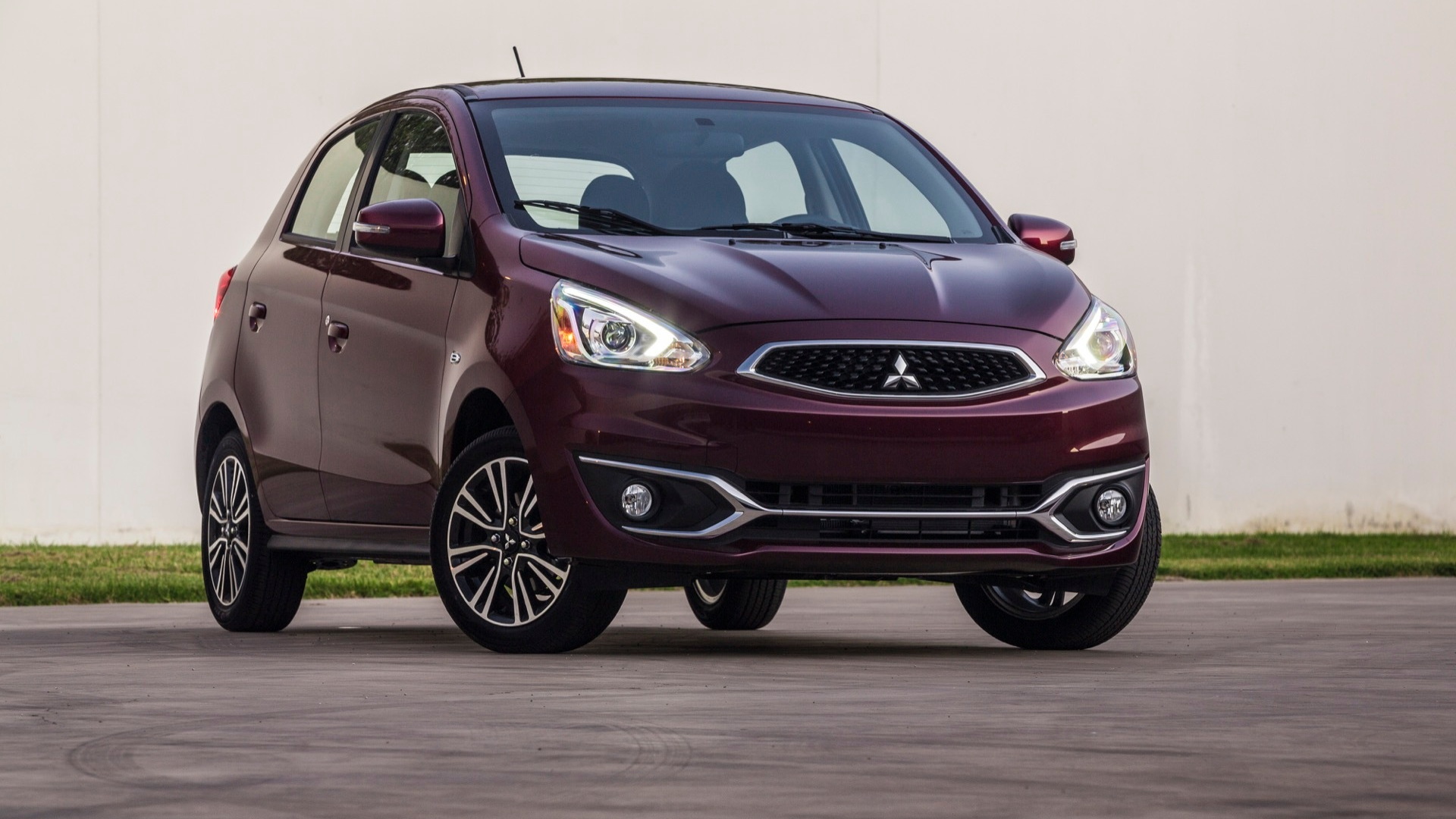 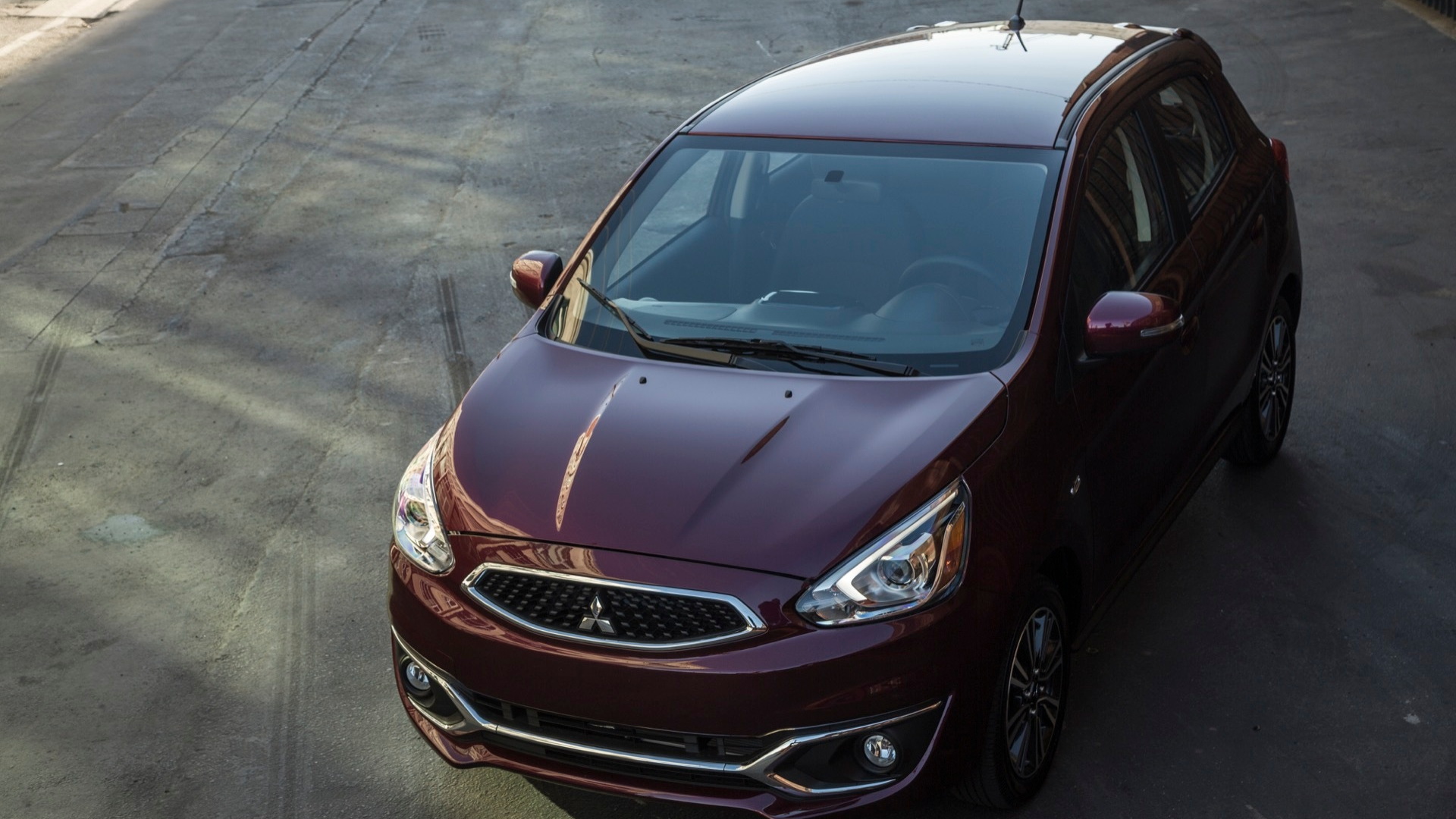 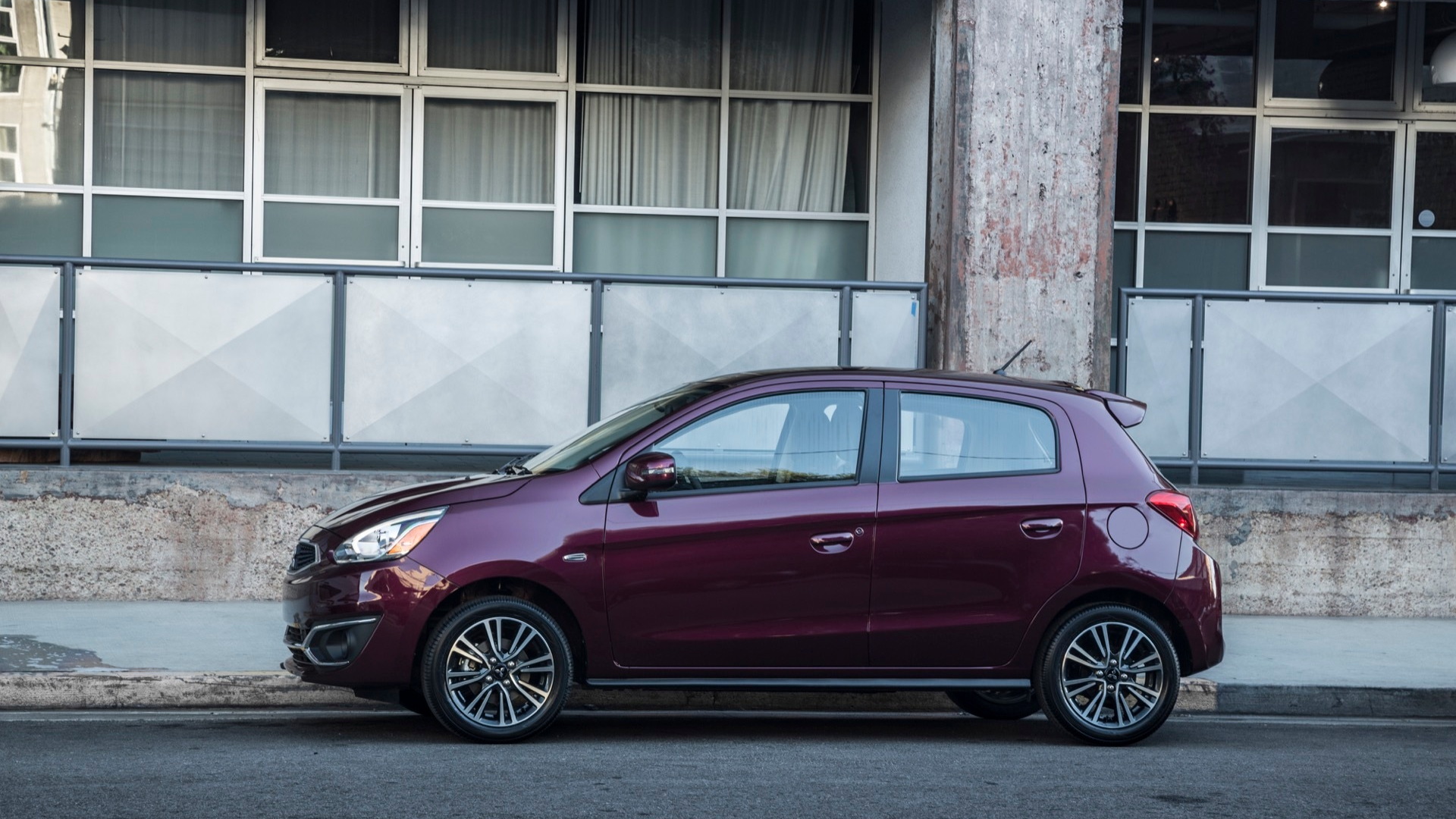 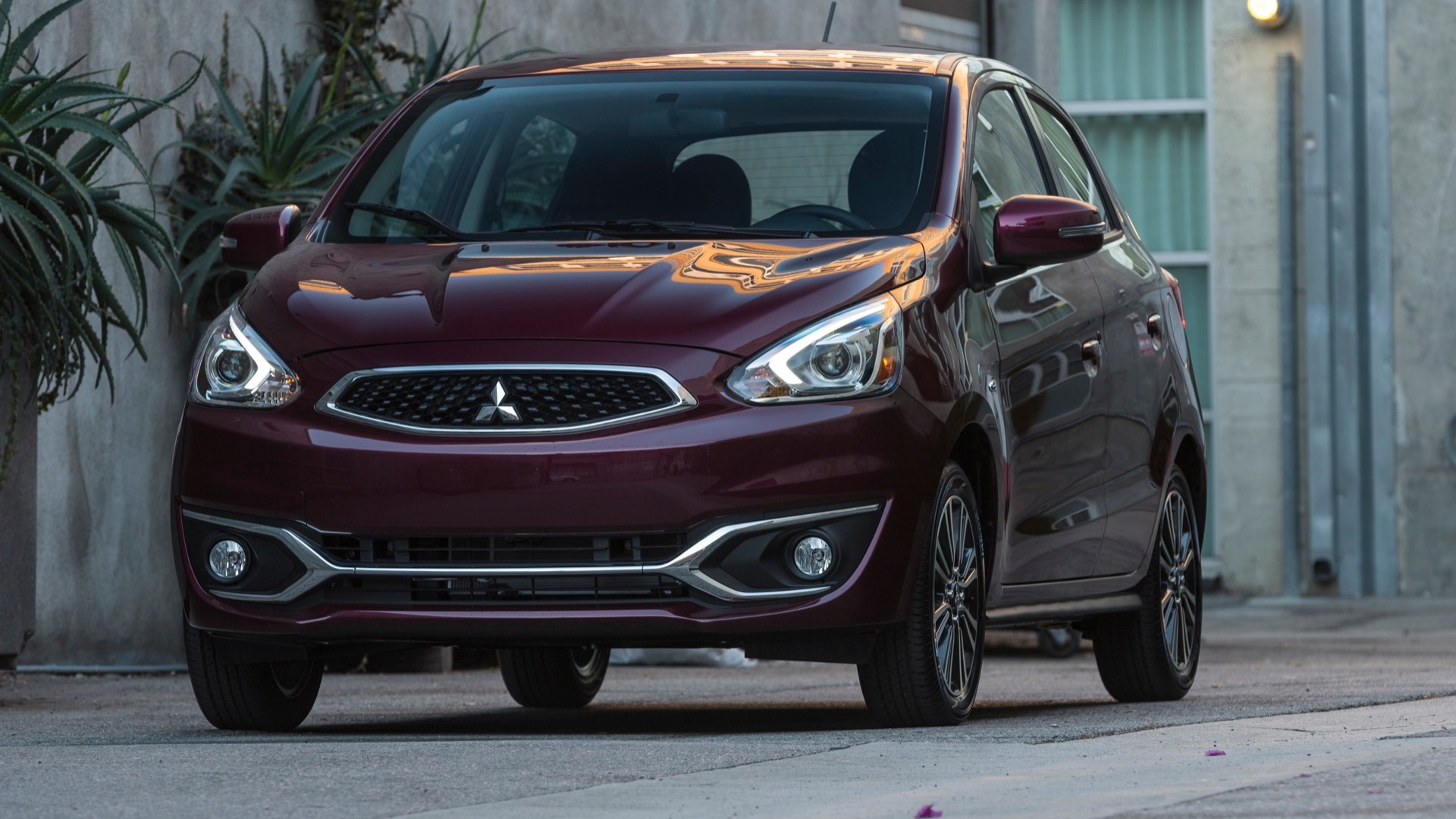 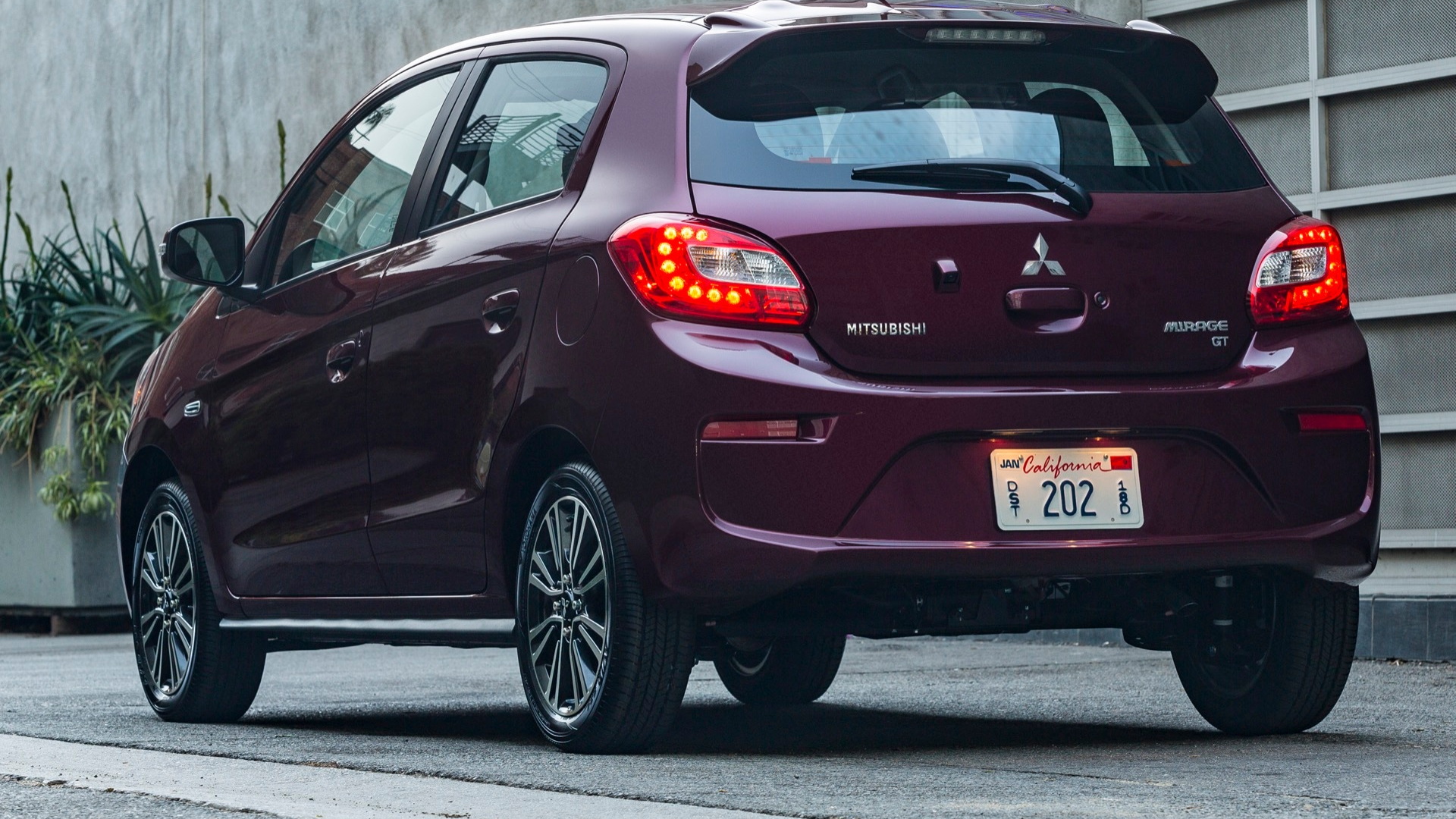 The Mitsubishi Mirage minicar skipped the 2016 model year, but it will soon return with a handful of updates.

Unveiled last week at the 2015 Los Angeles Auto Show, the 2017 Mitsubishi Mirage is differentiated by new styling, some mechanical changes, and an upgraded interior.

On the outside, the Mirage gains a somewhat more conventional appearance, with a more prominent grille and lower fascia replacing the previous, smooth front-end styling.

All of these tweaks are more than cosmetic, Mitsubishi says: It claims they reduce the Mirage's coefficient of drag to 0.27, and that a change to the angle of the rear spoiler helps reduce lift at higher speeds.

Under the reshaped skin, the Mirage also gets a retuned suspension set up specifically for the North American market, as well as bigger brakes.

Power still comes from a 1.2-liter three-cylinder engine, which drives the front wheels through either a five-speed manual transmission or a CVT automatic.

However, the engine does get a slight bump in power.

It now makes 78 horsepower--four more than before--and the same 74 pound-feet of torque as before.

On the inside, there's a new steering wheel and other tweaks--including new seat material front and rear--and an available 300-watt Rockford Fosgate audio system.

The Mirage will also be offered with Apple CarPlay and Android Auto--making it the first Mitsubishi model in the U.S. with these options.

There was previously talk of Mitsubishi importing the four-door Mirage sedan already sold outside the U.S., but no mention of it was made at Mitsubishi's L.A. Auto Show press conference.

The Mirage has been an unexpected sales success for Mitsubishi, which otherwise continues to struggle in the U.S. market.

It needed to sell 7,500 of the hatchbacks here to break even in the first 12 months, but claims to have sold around 16,000 in that period.

The 2017 Mirage will go on sale this coming spring.