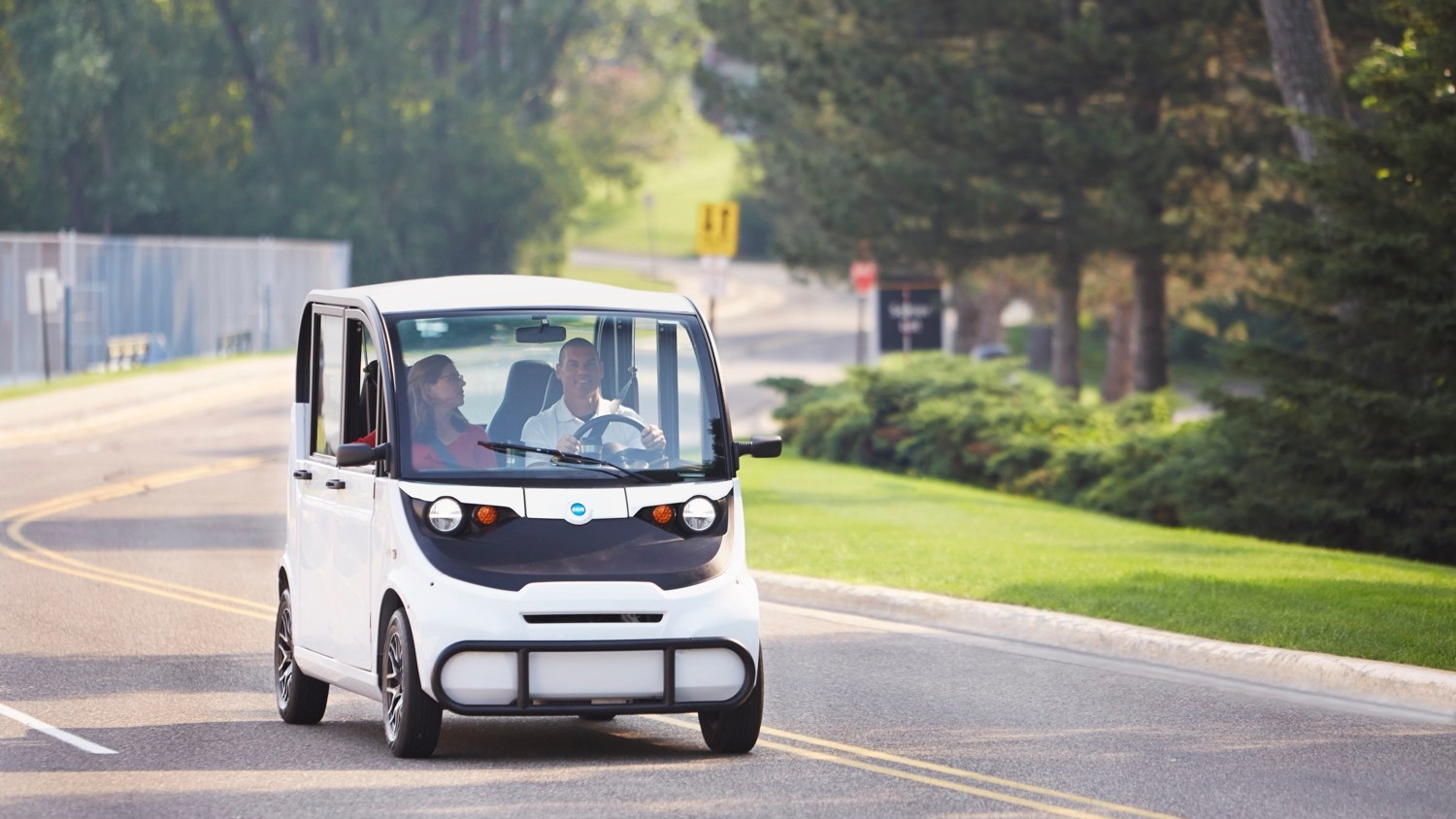 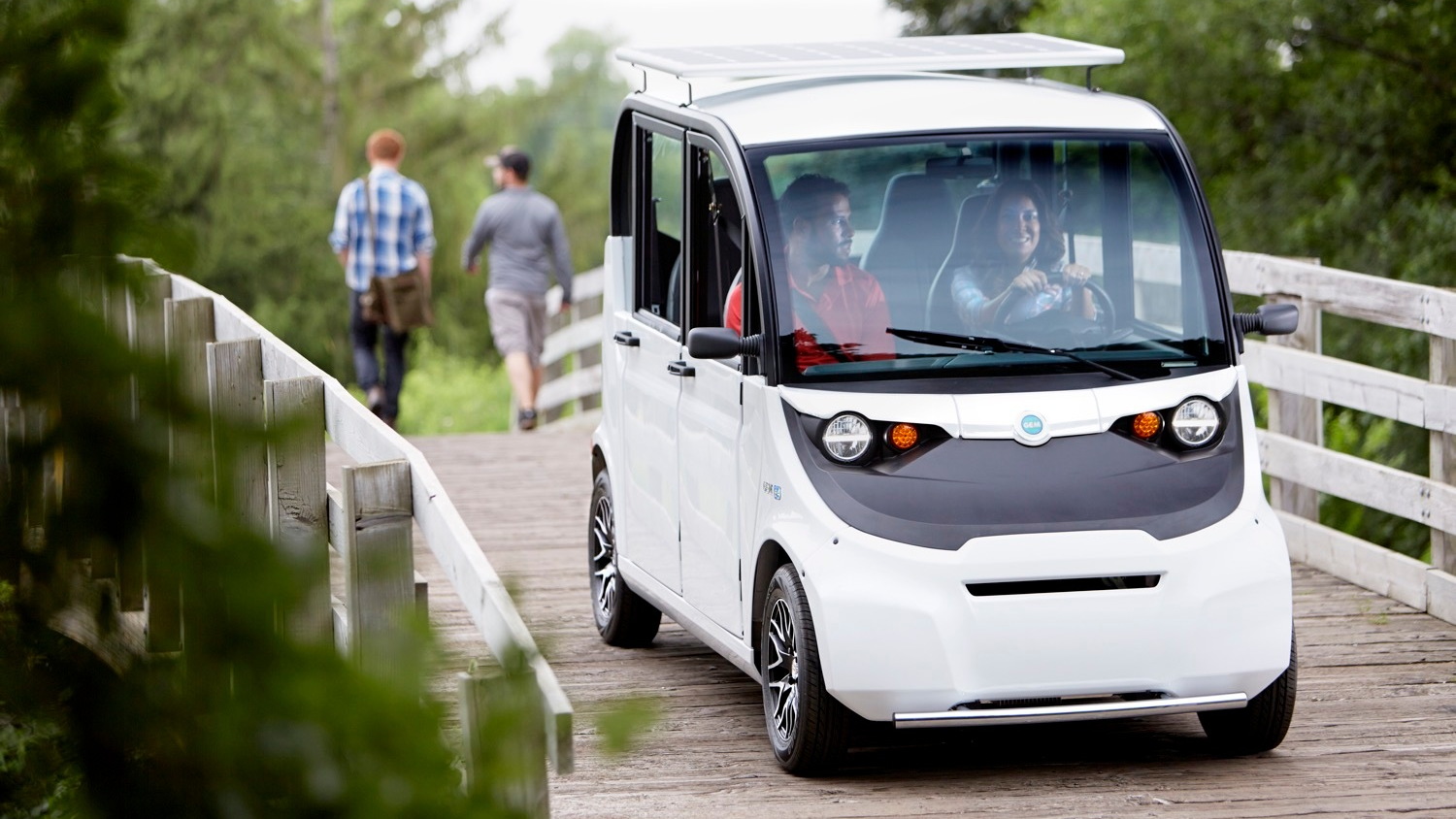 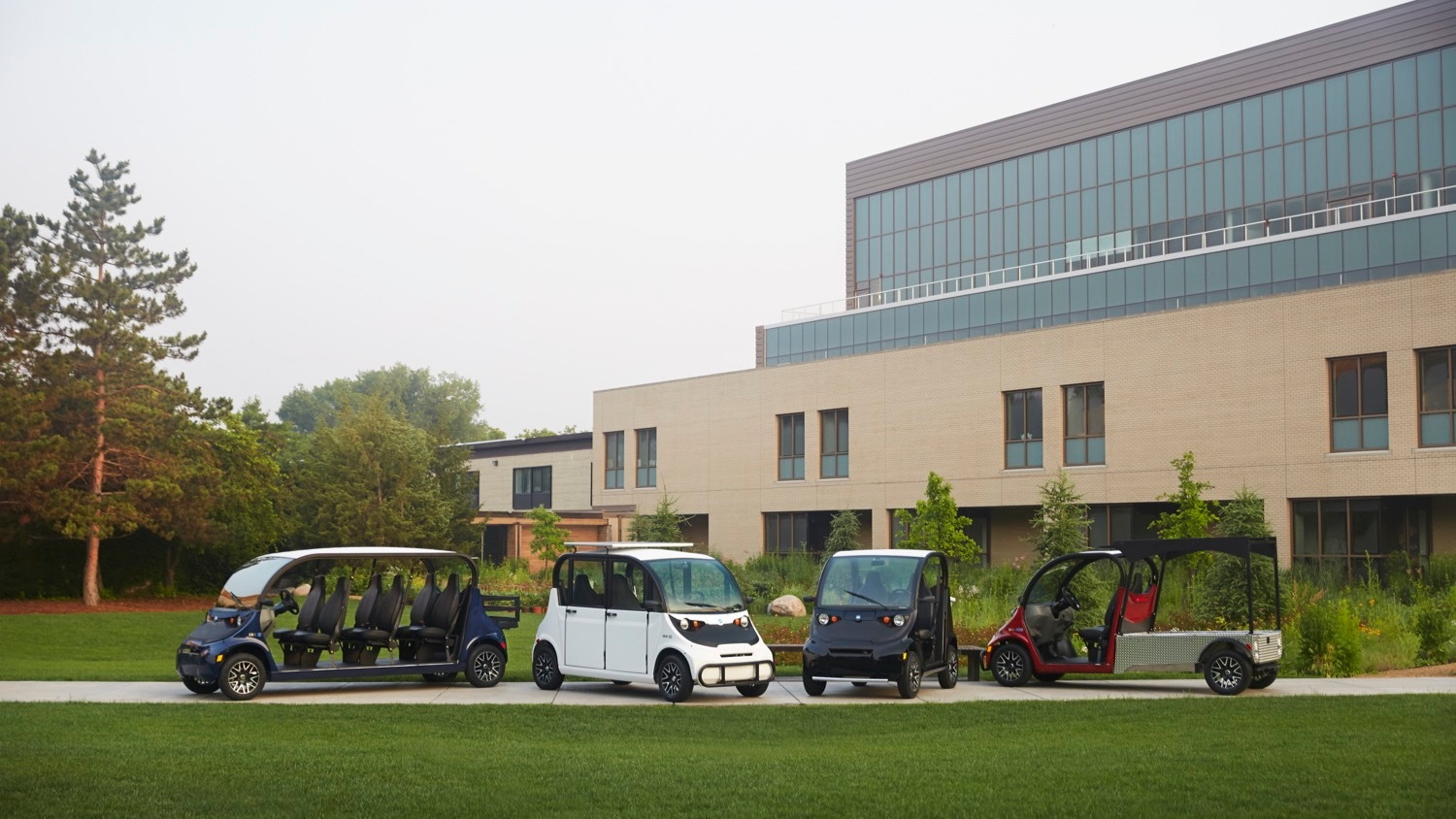 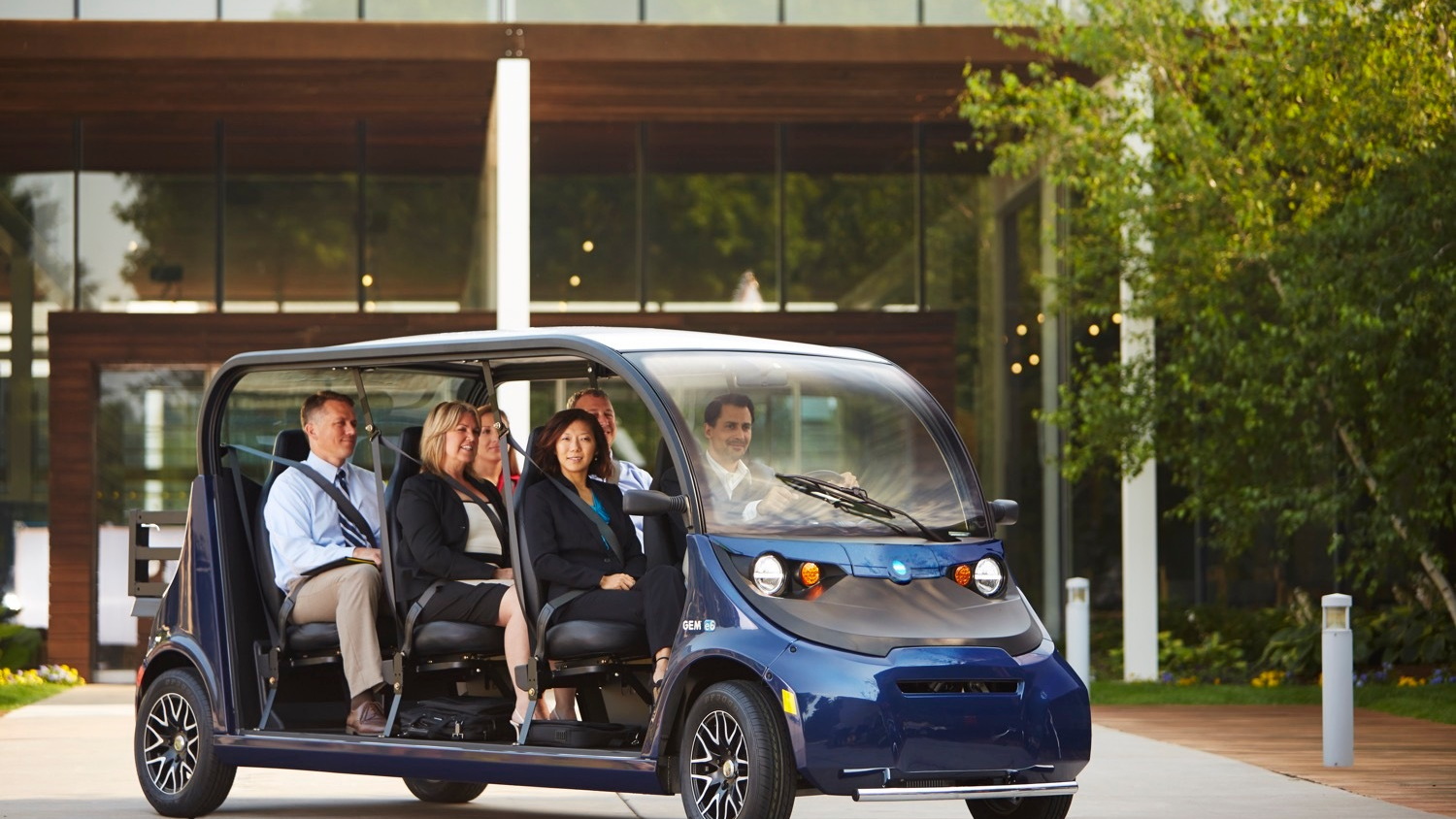 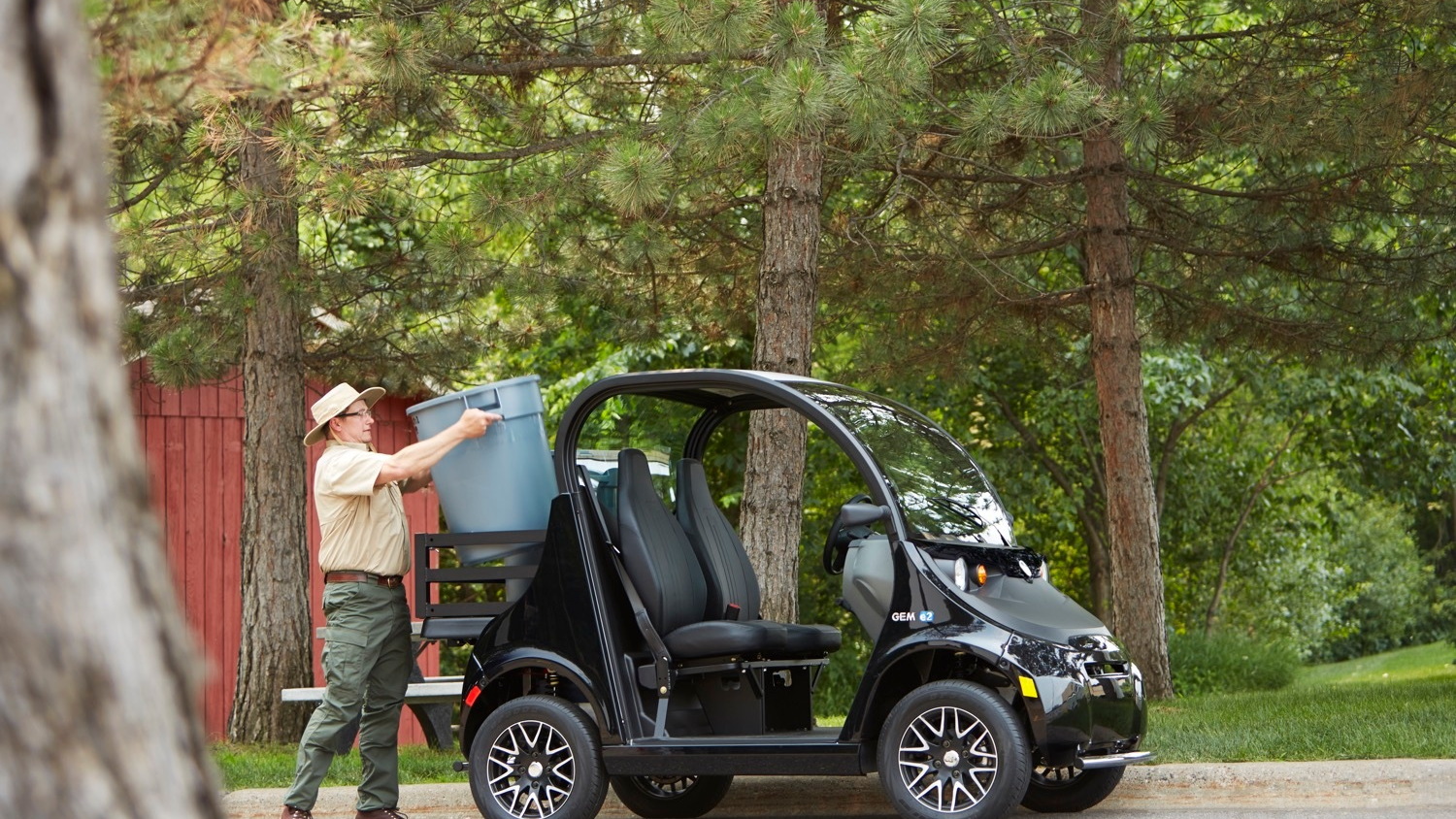 The company GEM has specialized in small, low-speed electric vehicles for more than 15 years; at one point during its life it was even owned by Chrysler.

Fitting into the class of "neighborhood electric vehicles," GEM products feature all-electric powertrains, but aren't substantial enough to be used in all circumstances that highway-capable cars can handle.

Perhaps it's fitting, then, that GEM is now owned by Polaris, a company that makes small vehicles like ATVs and motorcycles.

After purchasing GEM several years ago, Polaris is updating the GEM line of low-speed electric vehicles.

Polaris will offer six GEM variants, including the e2, e4, and e6 passenger models with seating for two, four, and six, respectively. There is also an eL XD variant with a flatbed, as well as more utility-focused eM 1400 and eM 1400 LSV models.

The vehicles should be street legal on most roads with speed limits up to 35 mph, GEM says.

All vehicles have a top speed of 25 mph except the eM 1400, which is limited to 19 mph. These limits qualify them as "low-speed" or "neighborhood" electric vehicles, which are subject to far fewer Federal regulations than conventional cars and trucks.

For the first time, GEM is also offering lithium-ion battery packs as well as conventional lead-acid batteries, albeit as extra-cost options.

The 8.9- and 12.4-kilowatt-hour packs can be combined with Level 1 or Level 2 AC charging capability. GEM also offers a rooftop solar panel to generate renewable electricity.

GEM was one of the first companies to get serious about low-speed electric vehicles.

It was founded in 1992 by a group of ex-General Motors engineers, even before regulations allowing such vehicles to be driven on public roads were enacted by the National Highway Traffic Safety Administration.

The company began building its vehicles in 1998, and was bought by the then-DaimlerChrysler corporation in 2000.

It remained under Chrysler's wing after the Detroit firm was sold by Daimler. Two years after Chrysler's 2009 bankruptcy and government-backed restructuring, the company that became Fiat Chrysler Automobiles sold GEM to Polaris.

GEM says it has sold more than 50,000 vehicles globally in its roughly 17 years in business. To put that in perspective, Nissan has sold nearly 200,000 Leaf electric cars in just under five years.