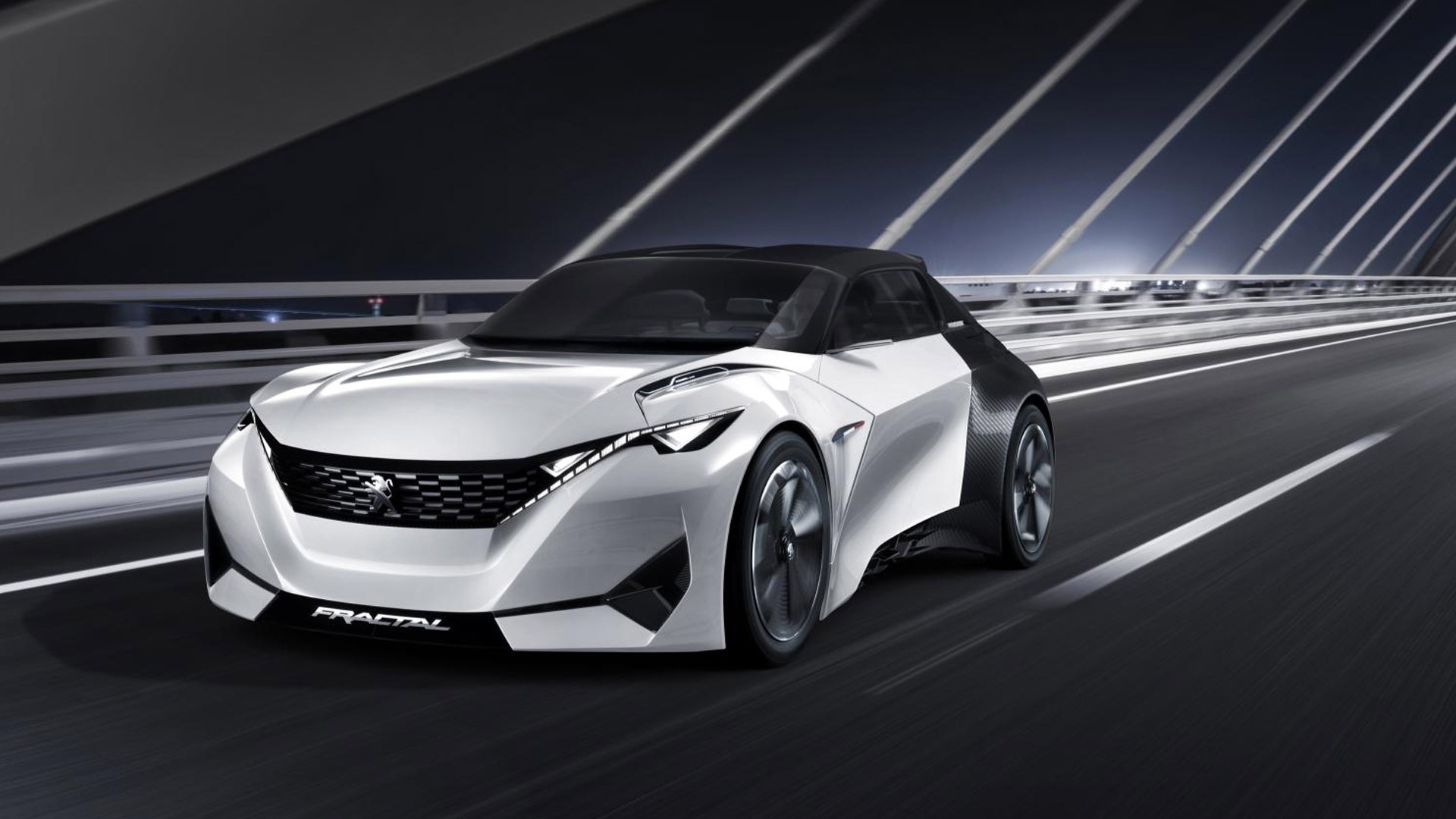 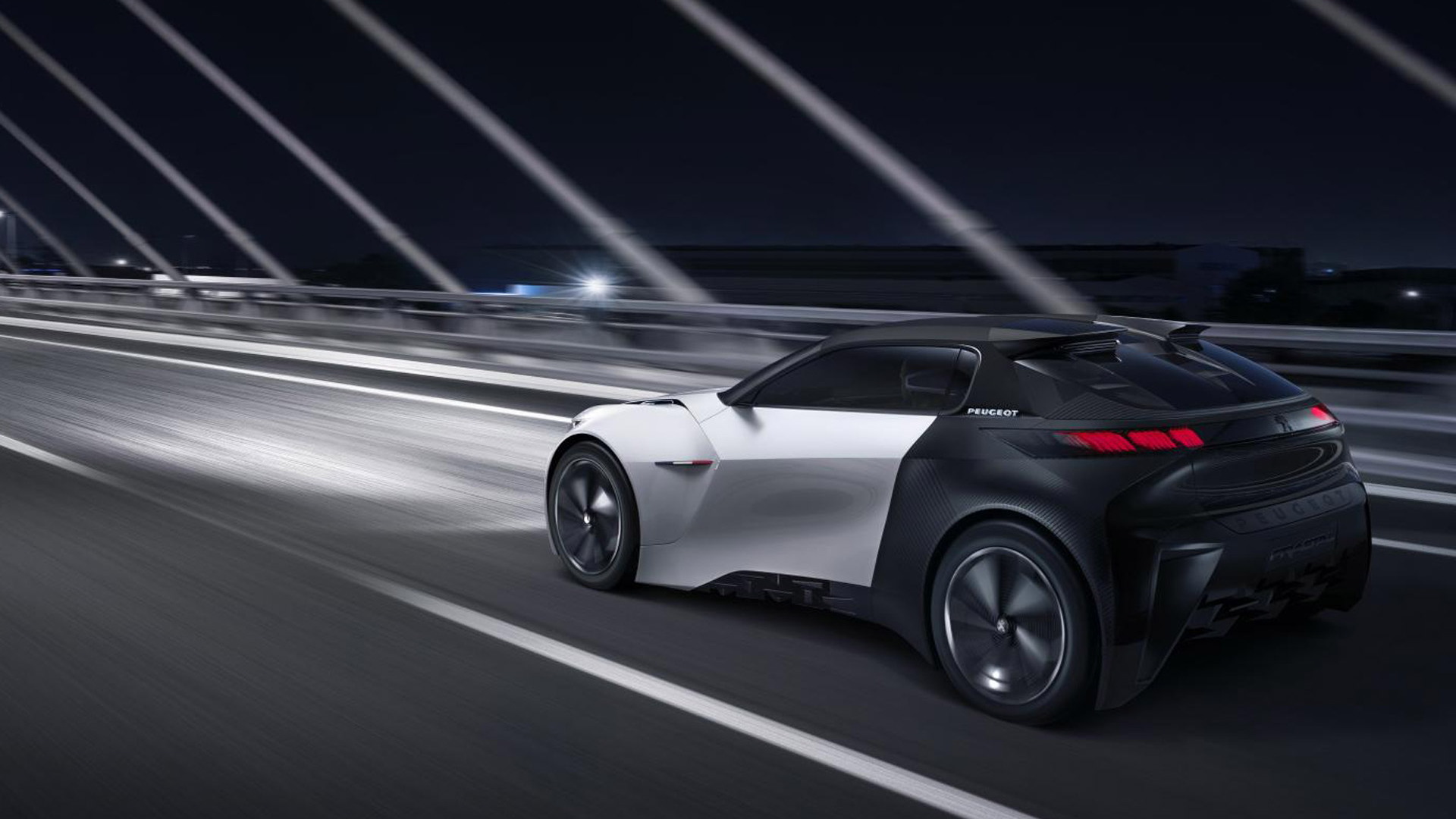 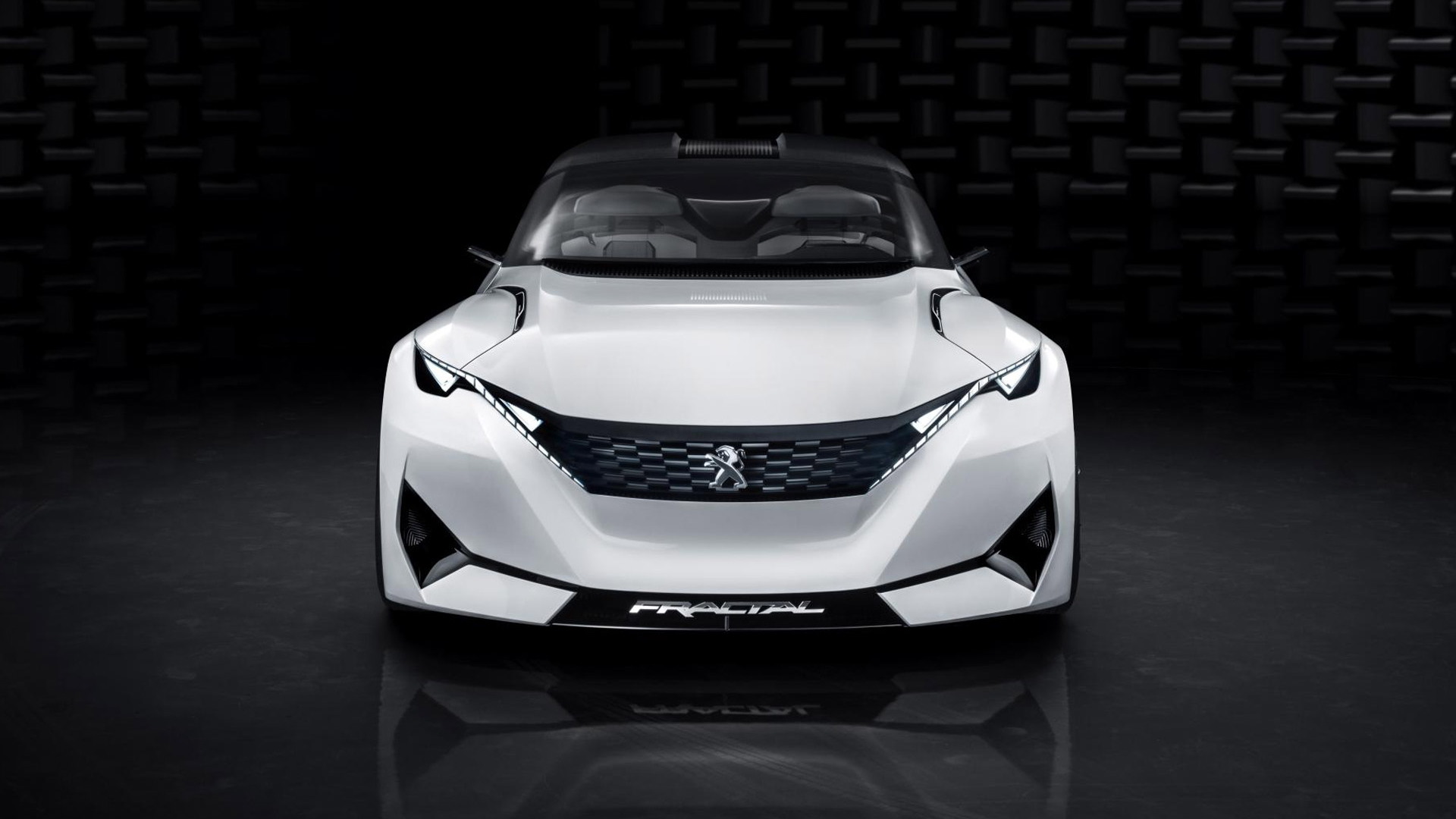 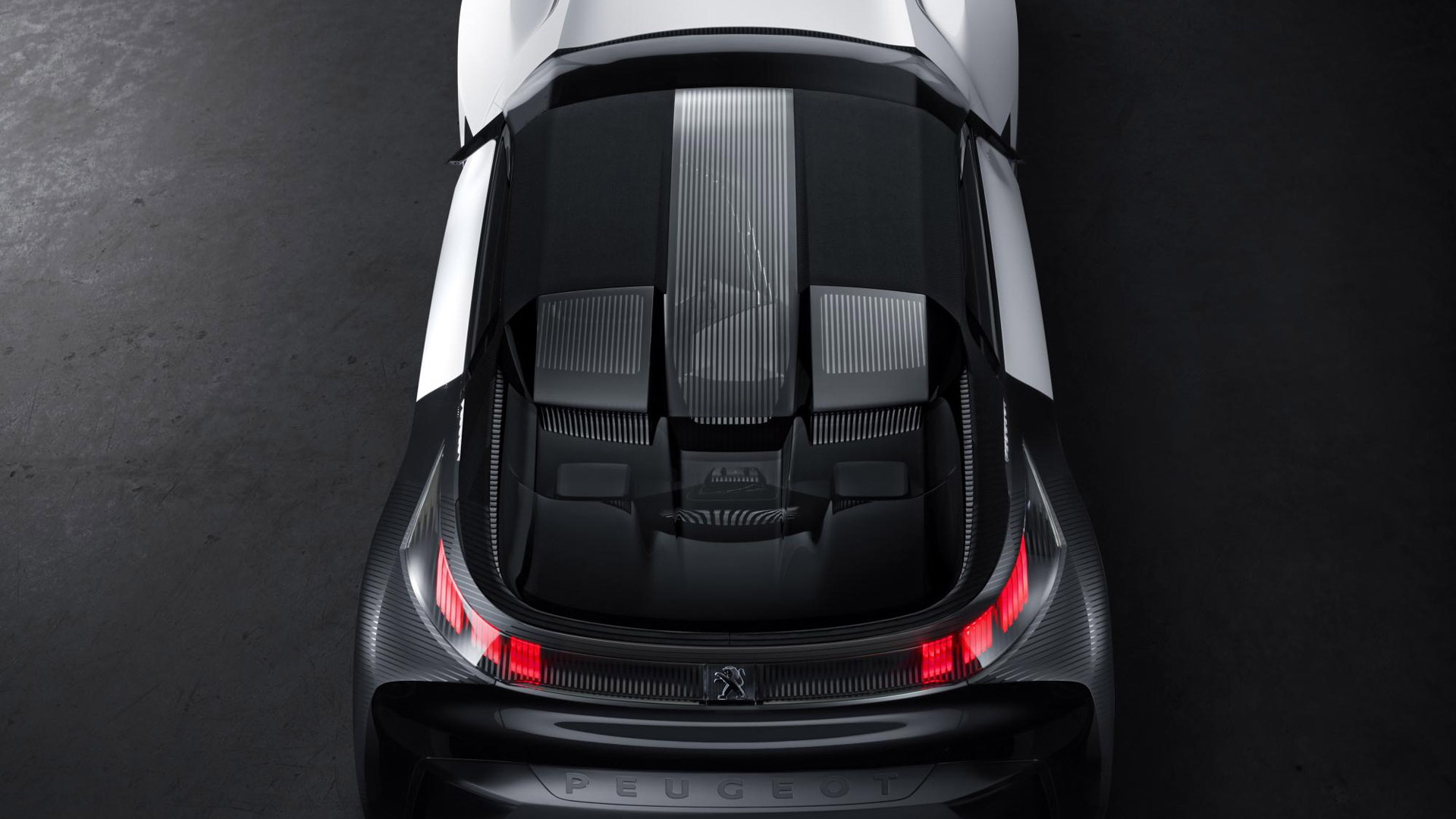 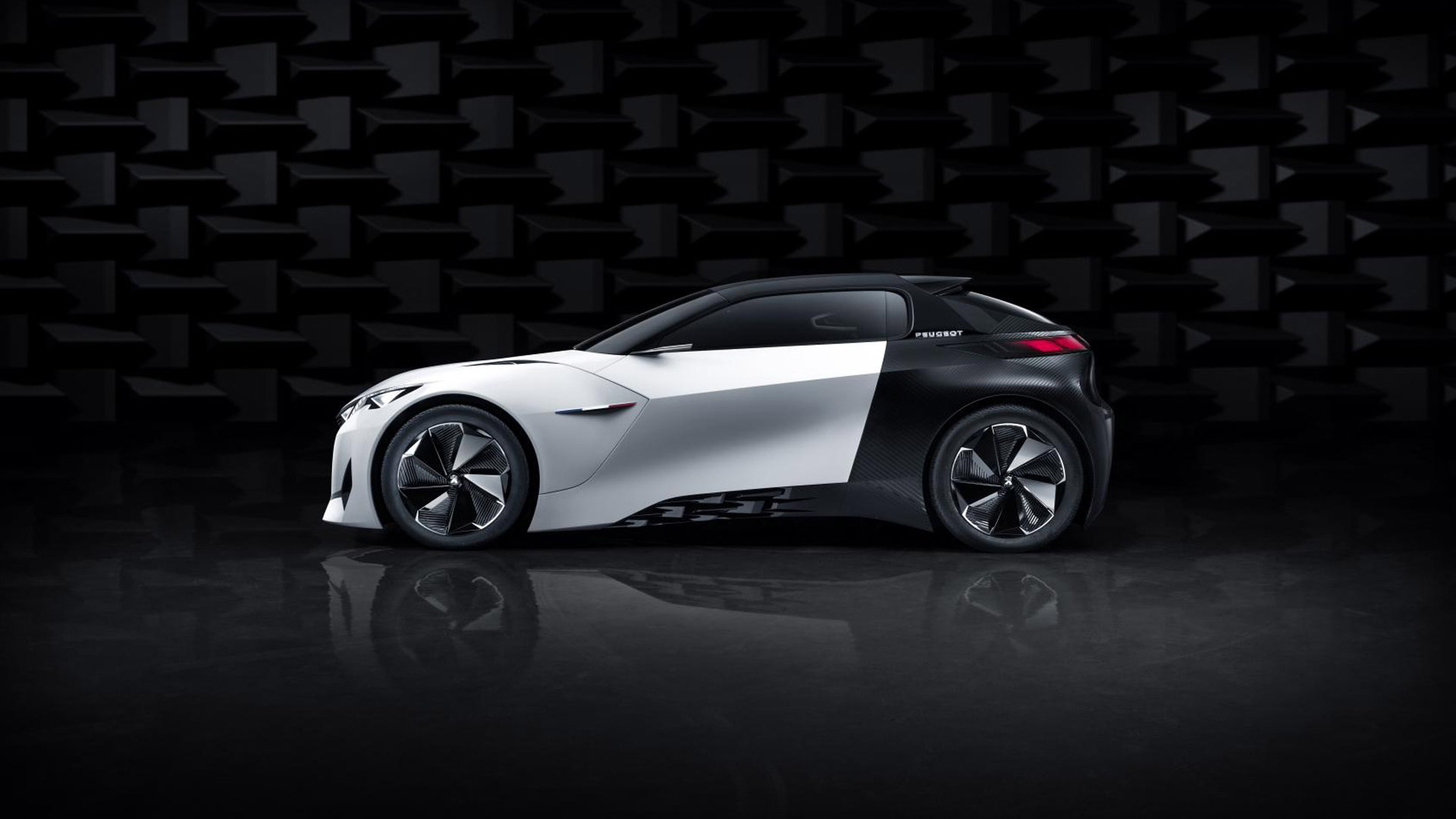 15
photos
Concept cars can run the gamut from the spectacular to the mundane.

Some are spectacularly unrealistic fantasies, while others are barely-disguised production models.

Peugeot's concept for the upcoming 2015 Frankfurt Motor Show doesn't quite fit into either category, though.

It doesn't foreshadow an upcoming production model, but it's not entirely irrelevant to future production cars, either.

The Peugeot Fractal electric-car concept isn't intended to preview a new entry in the model lineup, but rather technologies that could eventually be used in production cars.

Those technologies include 3D-printed construction, and new sound-system hardware.

The French concept features a two-door body with a removable roof, and an all-electric powertrain.

That powertrain consists of two 102-horsepower electric motors--one for each axle.

The motors are actually geared differently to account for weight transfer during acceleration. The rear motor moves the Fractal off the line, while the front motor kicks in at higher speeds.

A 30-kilowatt-hour lithium-ion battery pack--mounted in the central tunnel--accounts for some of that weight.

However, it seems even more attention was lavished on the interior than on the powertrain.

Peugeot claims that 3D-printed parts represent more than 80 percent of its interior trim.

That interior is built around a "9.1.2" surround-sound system with some interesting features.

One of them is a "sound signature," which plays to welcome the driver when the doors are unlocked via a smartwatch app.

There's also a "tactile bass system"--developed by U.S. startup SUBPAC--that allows bass tones to travel through the listener's body via the seats.

This creates a more intense sound, without unwanted interference to the surrounding environment, Peugeot says.

Other items in the Fractal's suite of gadgets include a head-up display and a 7.7-inch center-stack touchscreen that controls most car functions.

Peugeot has no plans to put the Fractal into production, but perhaps some version of its audio tech or 3D-printed parts will transition to production cars.

Press days for the 2015 Frankfurt Motor Show begin September 15. For more show coverage, head over to our dedicated hub.