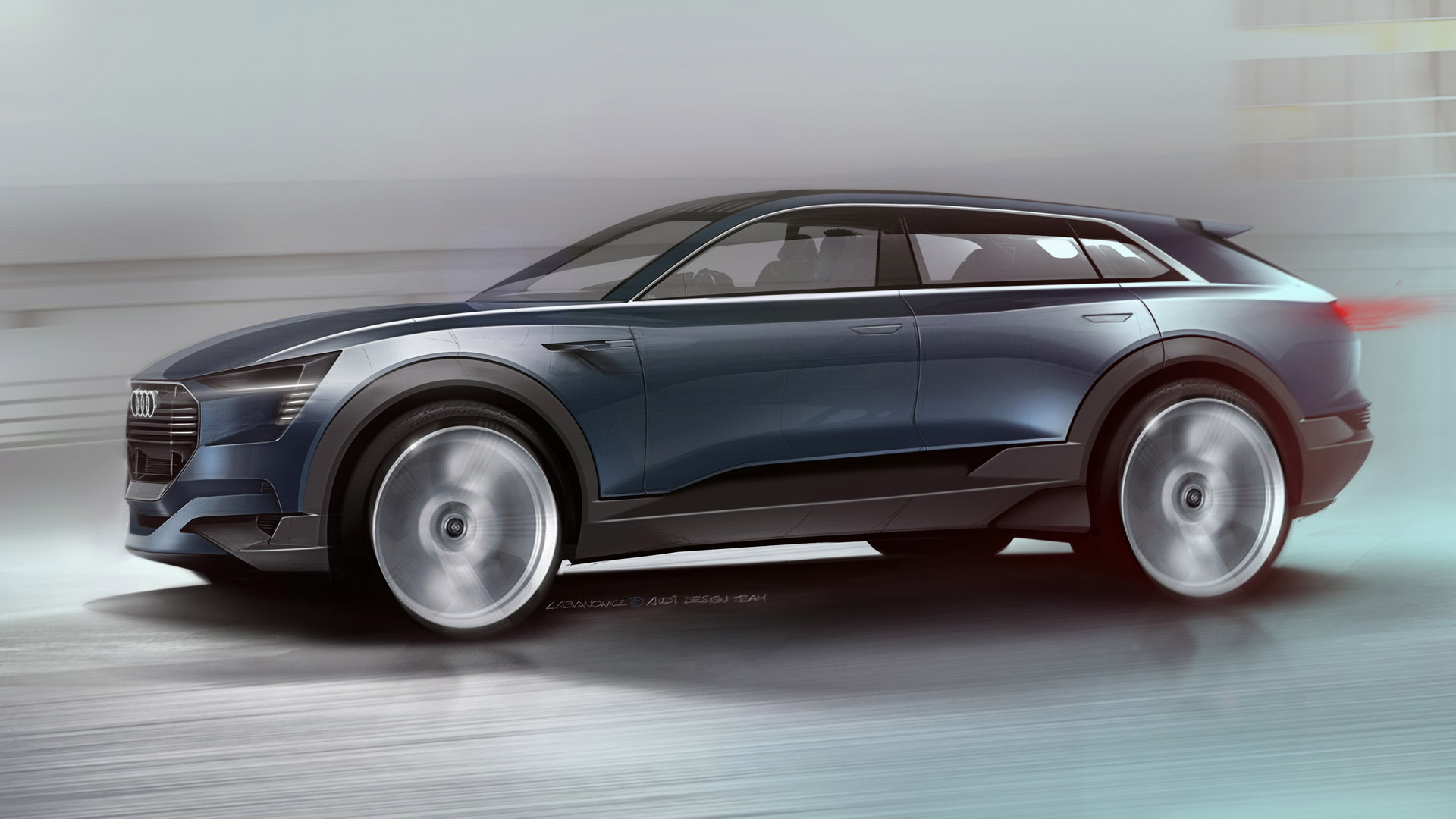 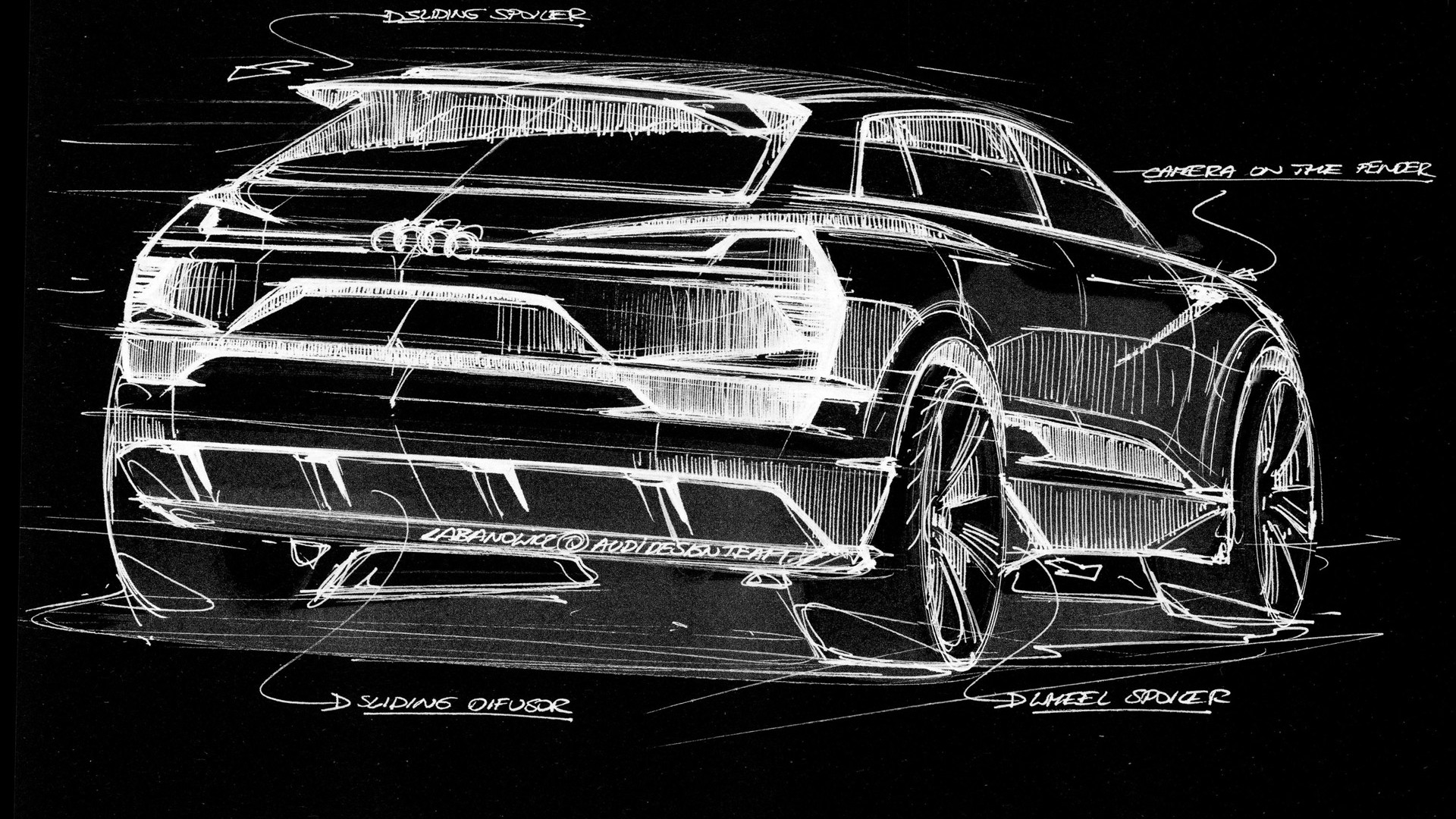 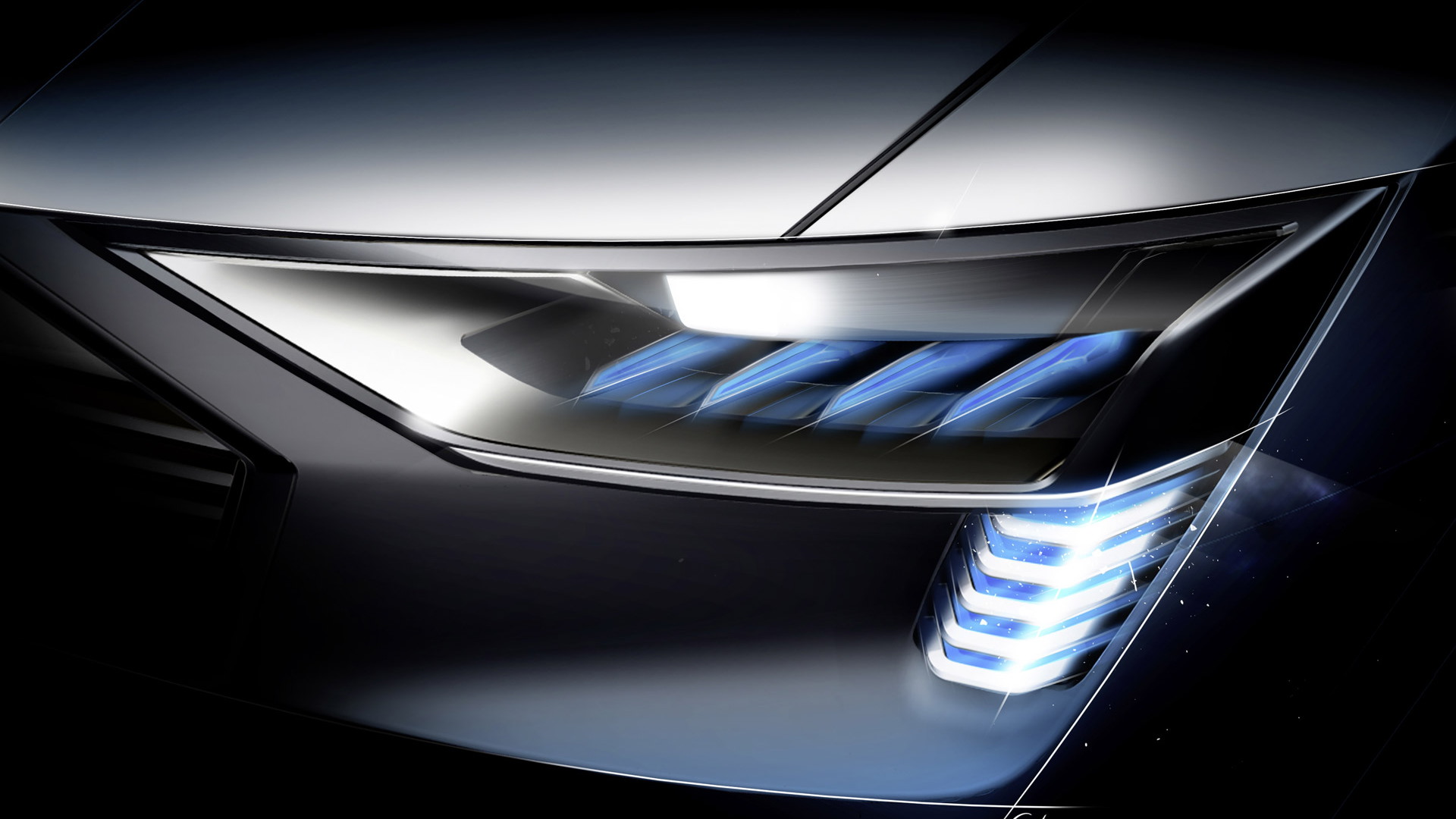 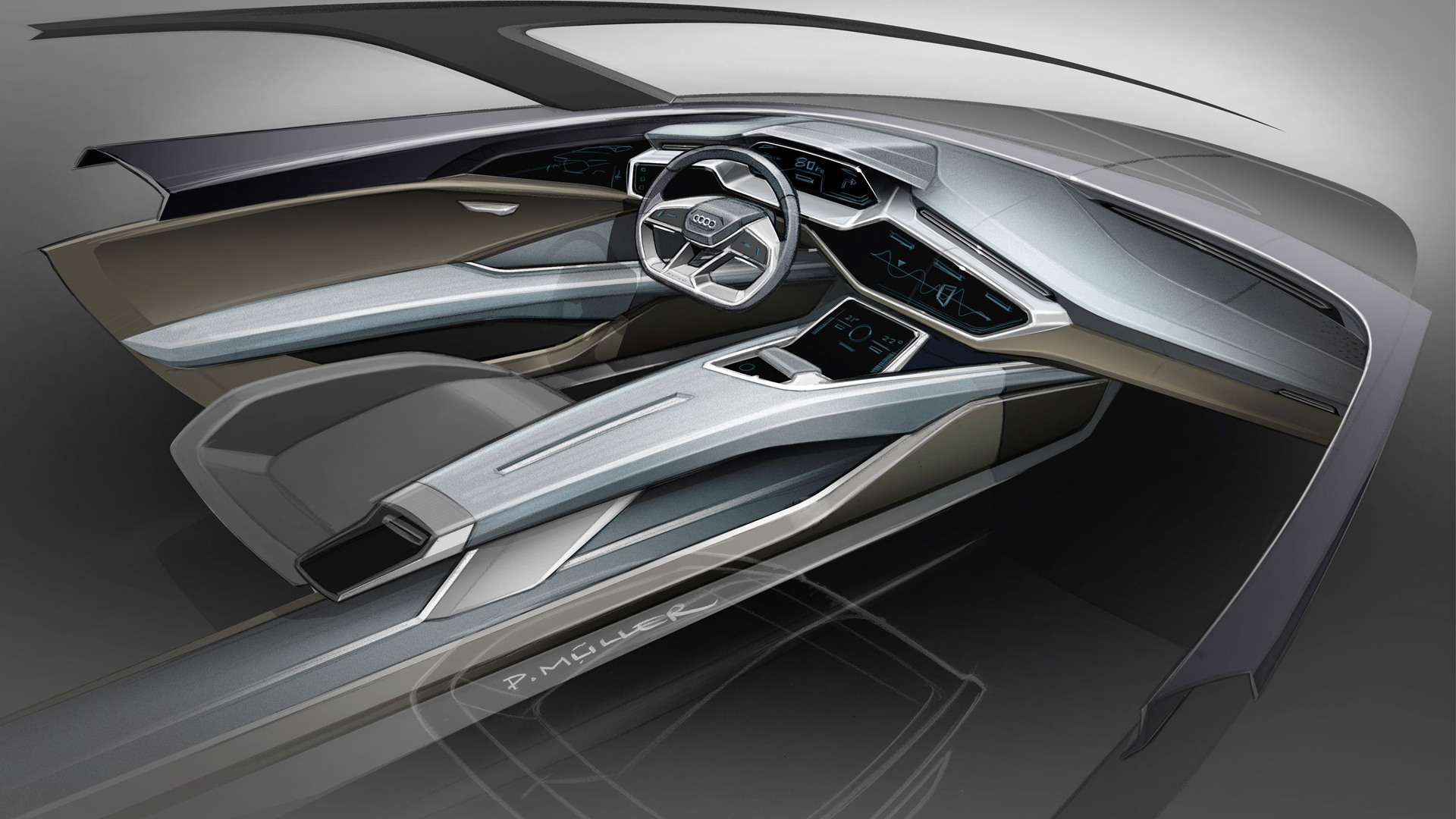 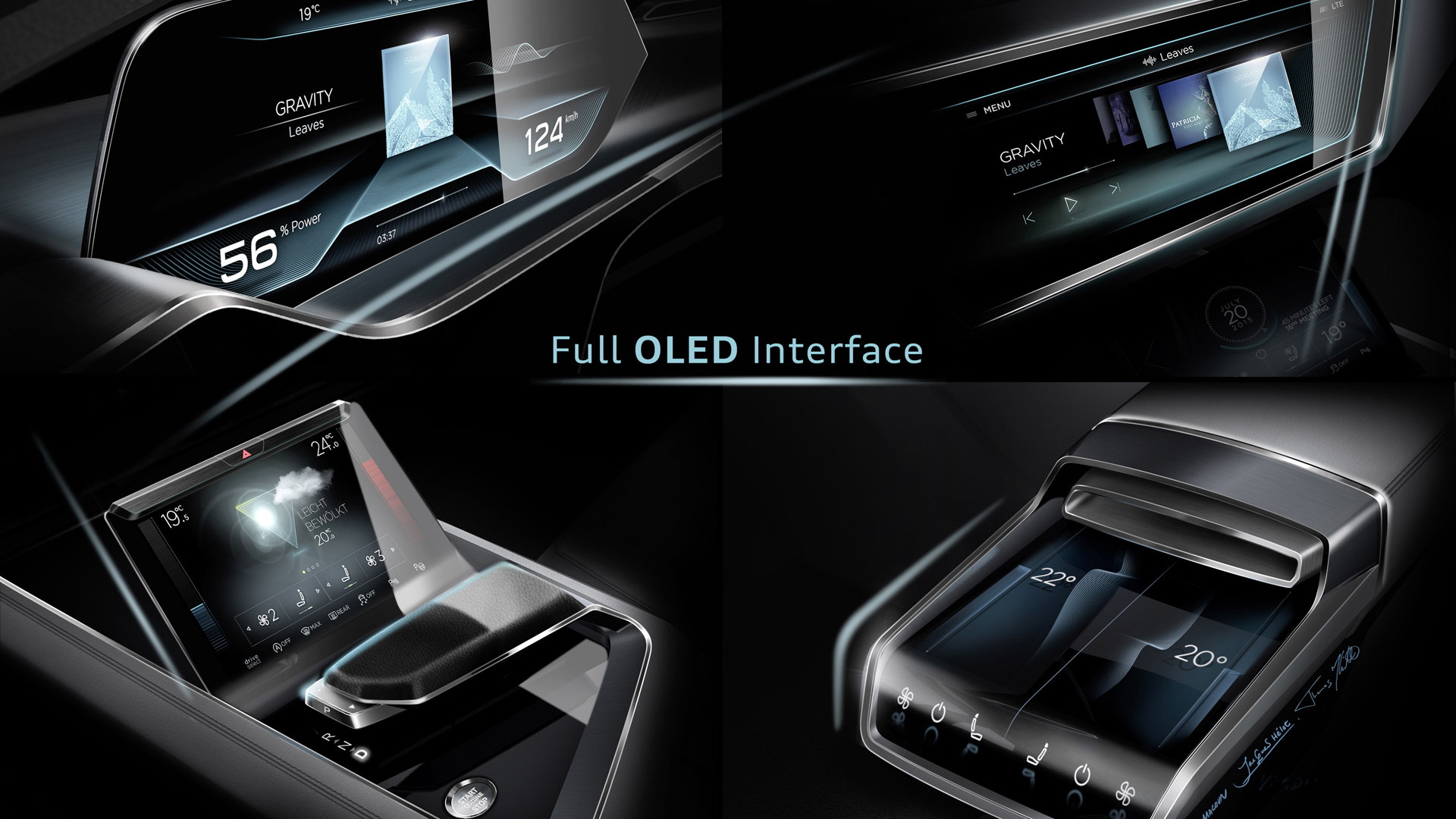 5
photos
Audi will build an all-electric version of its upcoming Q6 SUV "coupe," which will be previewed at the 2015 Frankfurt Motor Show next month.

We now know the concept will be called the Audi e-tron quattro, and--thanks to teaser images released by the carmaker--we have a rough idea of what it will look like.

Matching previous descriptions, the e-tron quattro will marry the low roofline of a traditional coupe with the tall ride height of an SUV, and a four-door body.

This puts the e-tron quattro--and the eventual Q6 production version--in the same class as vehicles such as the BMW X6 and Mercedes-Benz GLE Coupe.

Audi says there are practical elements to the styling as well.

The concept will apparently feature adjustable aerodynamic elements at the front, on the sides, and at the rear, as well as a completely enclosed underbody.

This should yield a drag coefficient of 0.25--besting all SUVs currently in production, Audi says.

In terms of size, the e-tron quattro concept will fit between the Q5 and Q7 crossovers. The production Q6 is expected to use the Volkswagen Group MLB platform of the larger Q7 model.

The Q6 is expected to be offered with multiple powertrain options, with the all-electric version possibly badged Q6 e-tron.

The concept version's interior features seating for four, with a lithium-ion battery pack positioned beneath the floor within the wheelbase.

Audi announced last week that lithium-ion cells for the production model will be supplied by Korean firms LG Chem and Samsung SDI.

These batteries will provide the electric SUV with a range of more than 310 miles, Audi has said.

That range is almost certainly on the highly-optimistic European testing cycle. In U.S. EPA testing, range will probably be closer to 240 miles.

In the e-tron quattro concept, power is sent from the battery pack to three electric motors--one on the front axle, and two on the rear axle.

RELATED: How Audi, BMW & Mercedes Plan To Compete With Tesla--And Why (Oct 2014)

This gives the concept all-wheel drive, justifying the "quattro" part of the name.

Audi has hinted at a production all-electric SUV for some time.

Such a vehicle was first discussed at the carmaker's annual meeting in 2014.

Then, earlier this year, Audi confirmed that it will launch a "sporty SUV with electric drive" in 2018.

With the scheduled debut of the e-tron quattro in Frankfurt, the pieces are starting to fall into place.