Tesla Motors commands outsize attention within the world of electric cars--and the auto industry in general.

Its CEO, Elon Musk, has a huge personal following that eagerly hangs on his every word.

Or perhaps "his every tweet" would be more appropriate, Twitter often being his preferred mode for communicating and, seemingly, thinking out loud.

Musk is a dynamic figure, and under his leadership, Tesla has accomplished a number of things that were dubbed flatly impossible by the auto industry.

The company is no longer dismissed with contempt, as it was before it launched the 2012 Model S electric luxury sedan--which is now closing in on global sales of 100,000.

What's less appreciated even by Tesla fans outside the financial industry, however, is how much control Musk can wield over the company he leads. 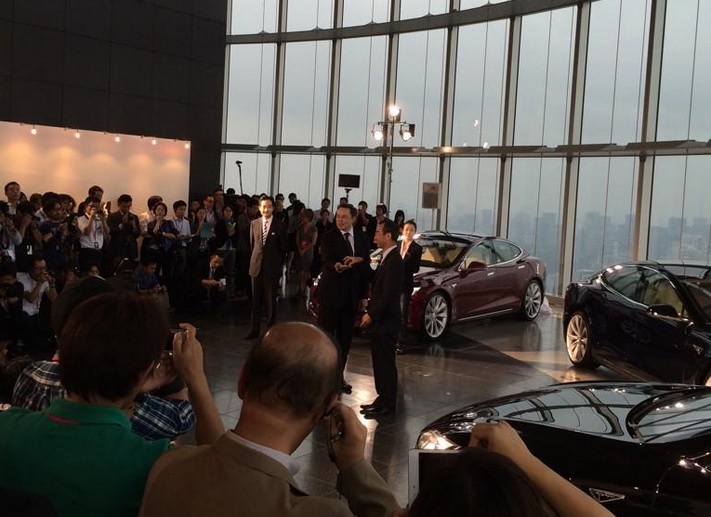 How he does that was the subject of a recent Quora post by former Wall Street Journal reporter George Anders, who now covers Silicon Valley.

He responded to a highly specific question posted by a Quora user: "Does Elon Musk have any super-control rights over Tesla -- a la Larry [Page] and Sergey [Brin] at Google?"

The answer to that particular query was, "Not quite."

Anders then went on to explain the details of Musk's ability to control Tesla Motors. 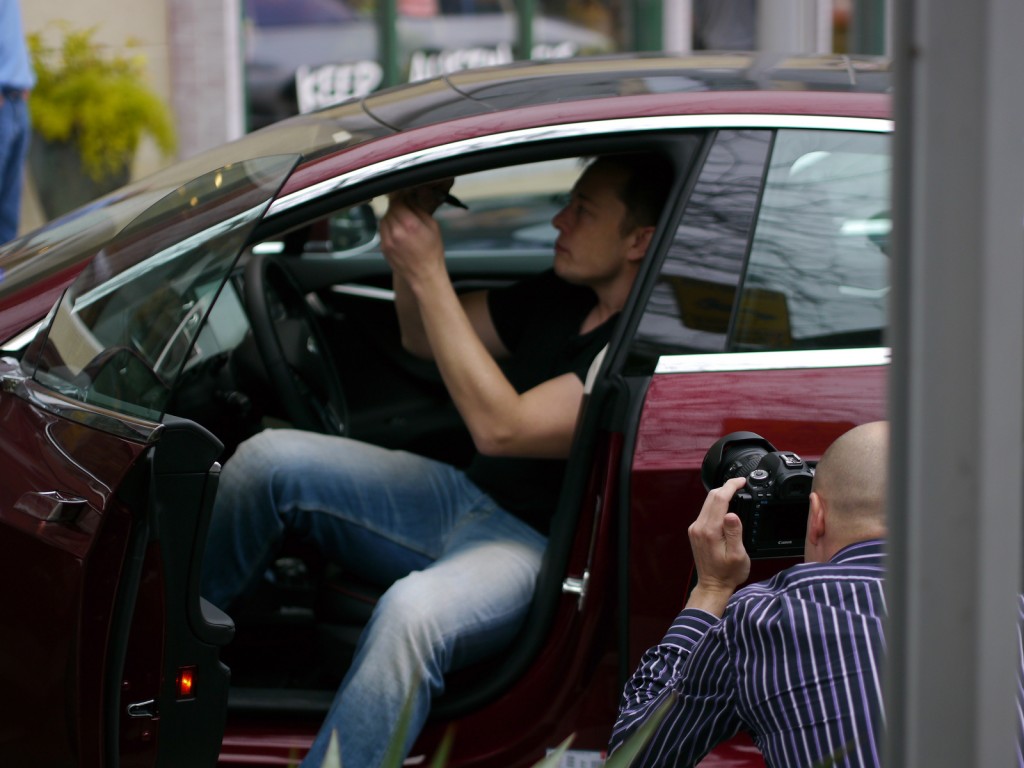 His post notes that Musk owns 27 percent of Tesla Motors common stock [NSDQ:TSLA], and that the company has only a single class of stock.

That differs from Google, whose founders own large amounts of Class B stock, a special category that provides 10 times as many voting rights per share as Class A common stock.

But, Anders notes, Tesla's corporate bylaws contain "a bunch of super-majority provisions that make it impossible for shareholders to do anything too drastic without getting 66-2/3 percent support, i.e. rearrange the board, agree to a merger, etc."

Finally, Anders points out that of Tesla's six-member board, two members are named Musk: not only Elon himself, but also his brother Kimball. 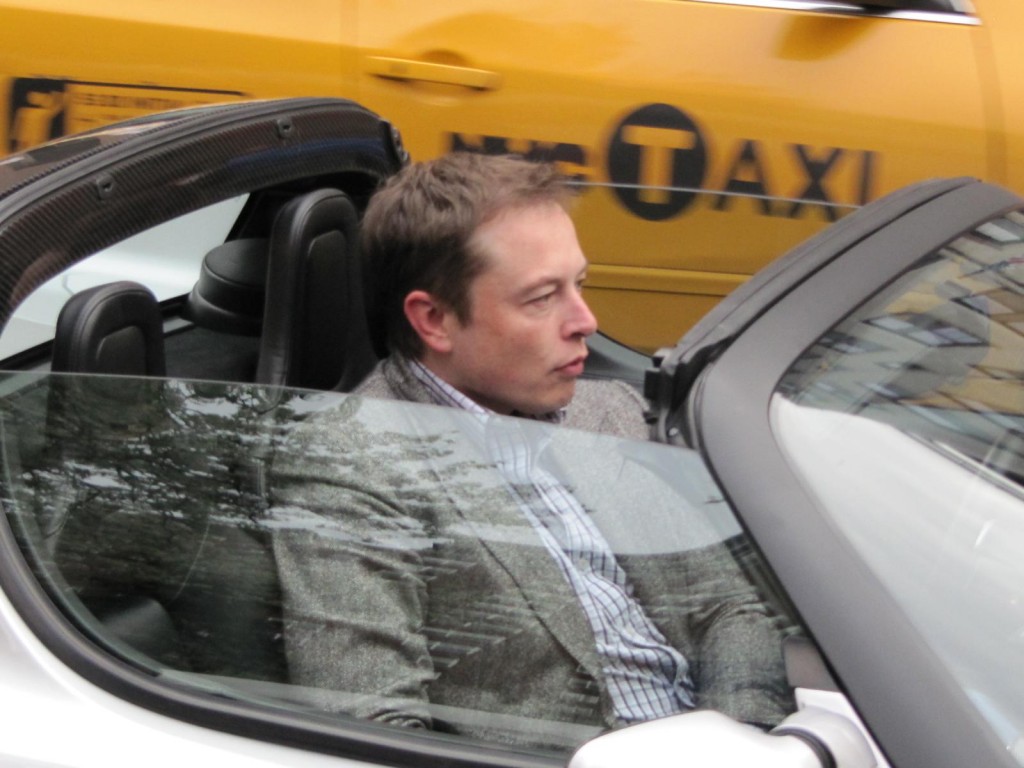 So, he concludes, "As a practical matter, Elon Musk owns enough stock that it's very unlikely the rest of the shareholders could enact something he didn't want."

And that's how Elon Musk makes sure that Tesla Motors does what he wants.

EDITOR'S NOTE: In the spirit of full disclosure, we should note that the author of this piece knows George Anders personally and worked at the same media outlet as his spouse many years ago.