Automotive standards--the explicitly detailed regulations that specify how a car must operate, what equipment it must or must not have, and a whole lot more--govern the design of vehicles sold around the world.

And different countries and regions often have long-established standards that directly conflict with each other.

In the U.S., for example, airbags must protect unbelted occupants in crashes, while in the European Union, it's assumed that the bag only has to protect an occupant wearing a seatbelt.

That means that airbags fitted to European cars can be smaller, lighter, and less expensive compared to the U.S. versions.

It also means that automakers must design two versions of a car's interior, one for each market, to accommodate the differently shaped and sized safety equipment. (There are other differing rules at play there as well.)

While the world's carmakers would dearly love the standards to be "harmonized" among major markets, or globally, there's little practical chance of that happening. 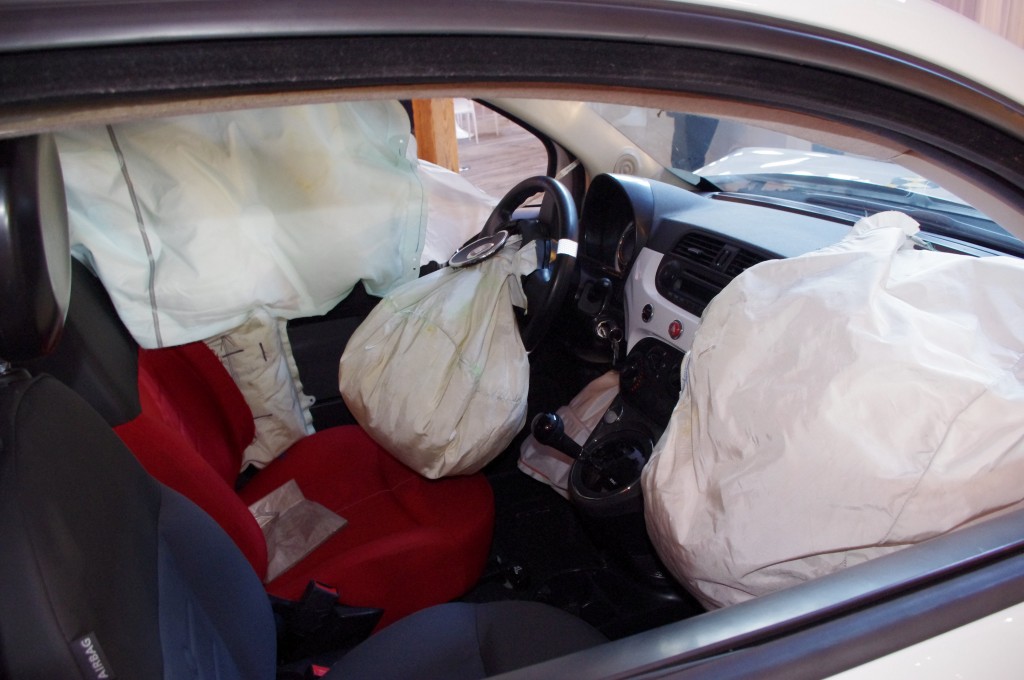 European regulators, where cars are smaller and lighter, see no need to adopt U.S. standards when the current bags protect occupants who take the perfectly rational step of fastening their seat belts.

No U.S. elected official, on the other hand, would ever back adopting the European standard due to the threat of a headline screaming, "Politician Proposes European Safety Standard That Could Kill More Americans In Deadly Car Crashes."

Luckily, there are a few rays of light on the horizon in regard to plug-in electric cars.

The agreement came from the US-China Standards and Conformance Cooperation Program (SCCP), which held the workshop in early June, jointly hosted by various Chinese and U.S. government agencies. 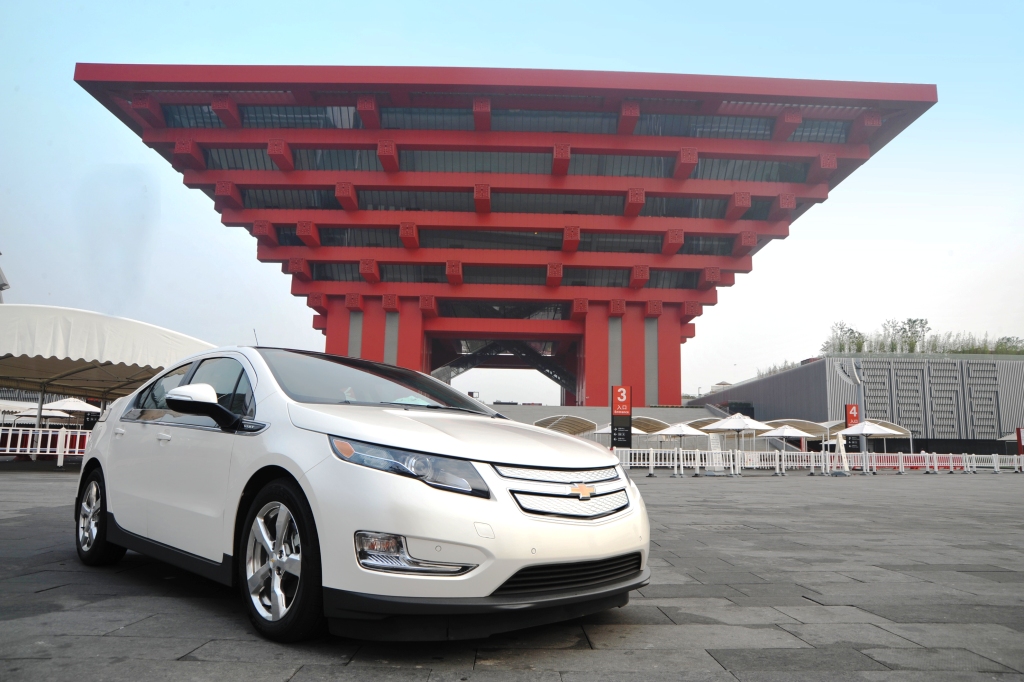 The gathering was covered on Green Car Congress (via ChargedEVs) a couple of weeks ago.

"The overarching focus of the workshop," as Green Car Congress wrote, "was cooperation on standards, conformance, and training programs among industry and government stakeholders." 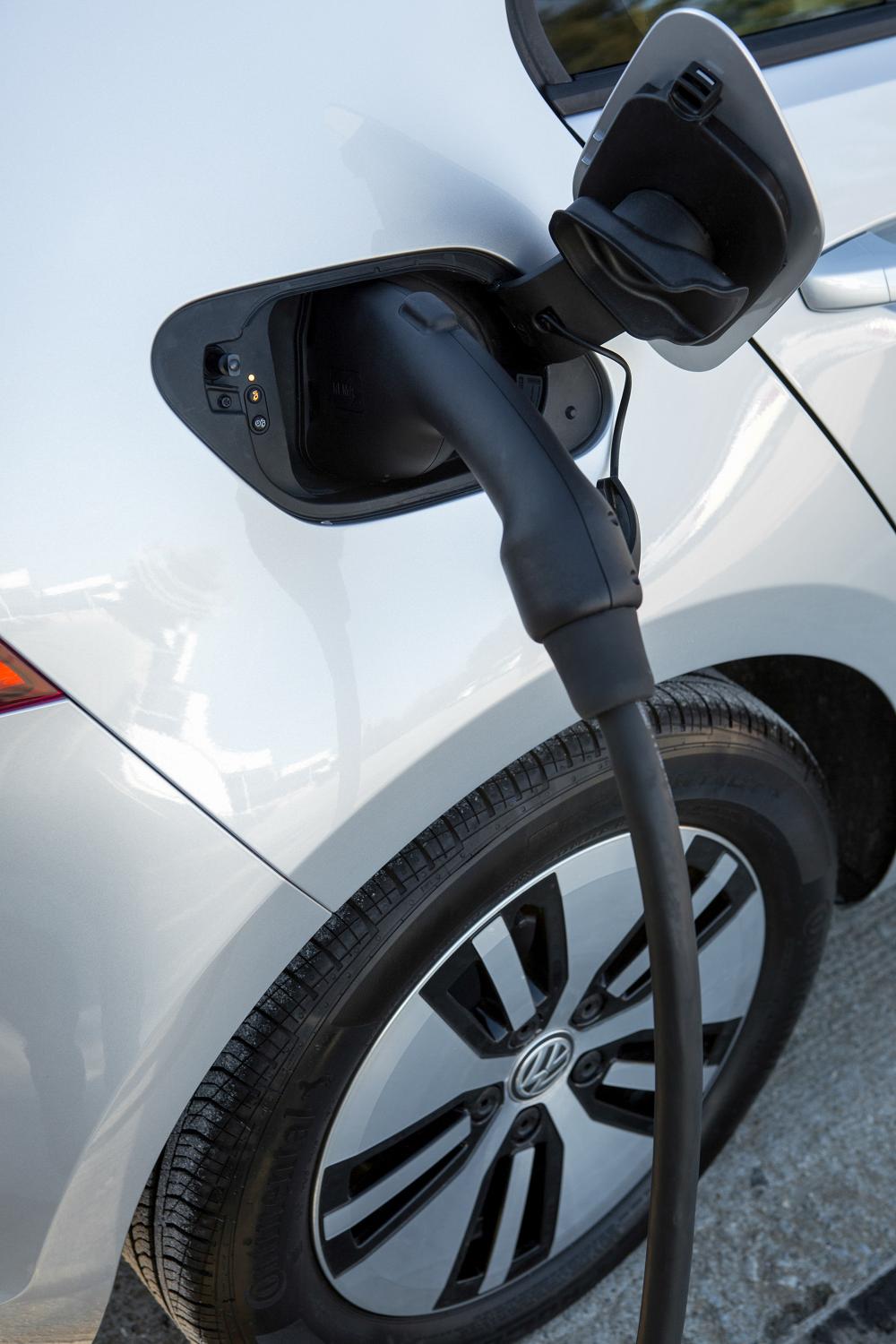 It's worth noting that several years ago, China instituted its own unique charging hardware and protocols for electric cars sold in that country.

That standard has been slow to gain adoption, meaning that electric-car charging infrastructure across China is presently a hodge-podge of different connectors and protocols.

Automakers say privately that they view the Chinese action as a delaying tactic against global makers, requiring them to re-engineer their plug-in cars' charging systems--potentially using Chinese-made parts--and helping domestic makers catch up.

It's not at all clear that the workshop will lead to a common charging standard, nor is that necessarily a primary goal, since few buyers ship their cars from one continent to another.

But standards for the less-visible parts of the car--examples might be identification of high-voltage components, which now use bright-orange wrapping on their cables, or the location and function of electrical kill switches--would reduce re-engineering efforts and save money for all carmakers.

And that can only be good for electric cars as a group, if it happens.

The workshop itself was the fourth of 20 to be held over four years on various different technical topics, only a few of them automotive.