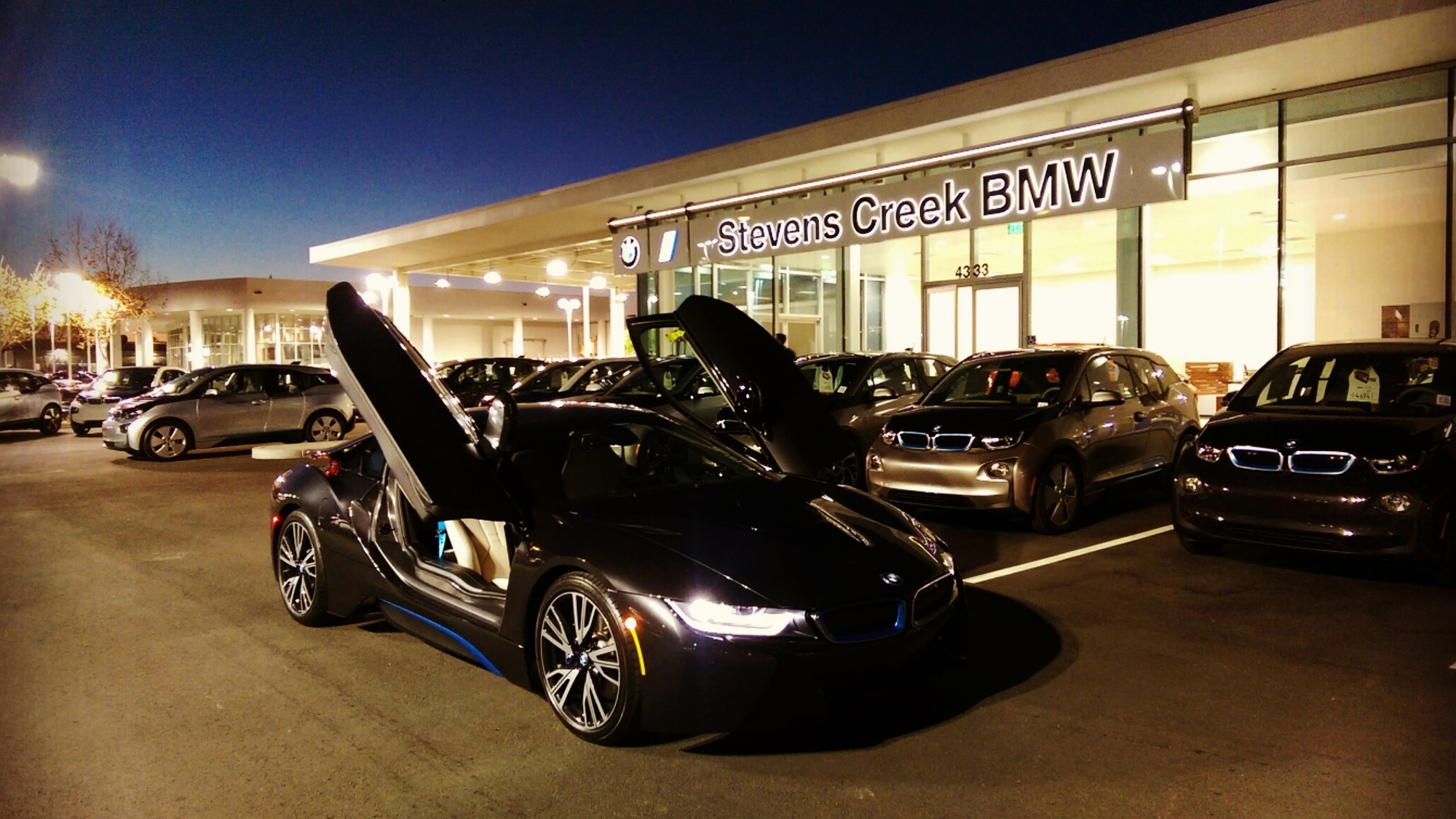 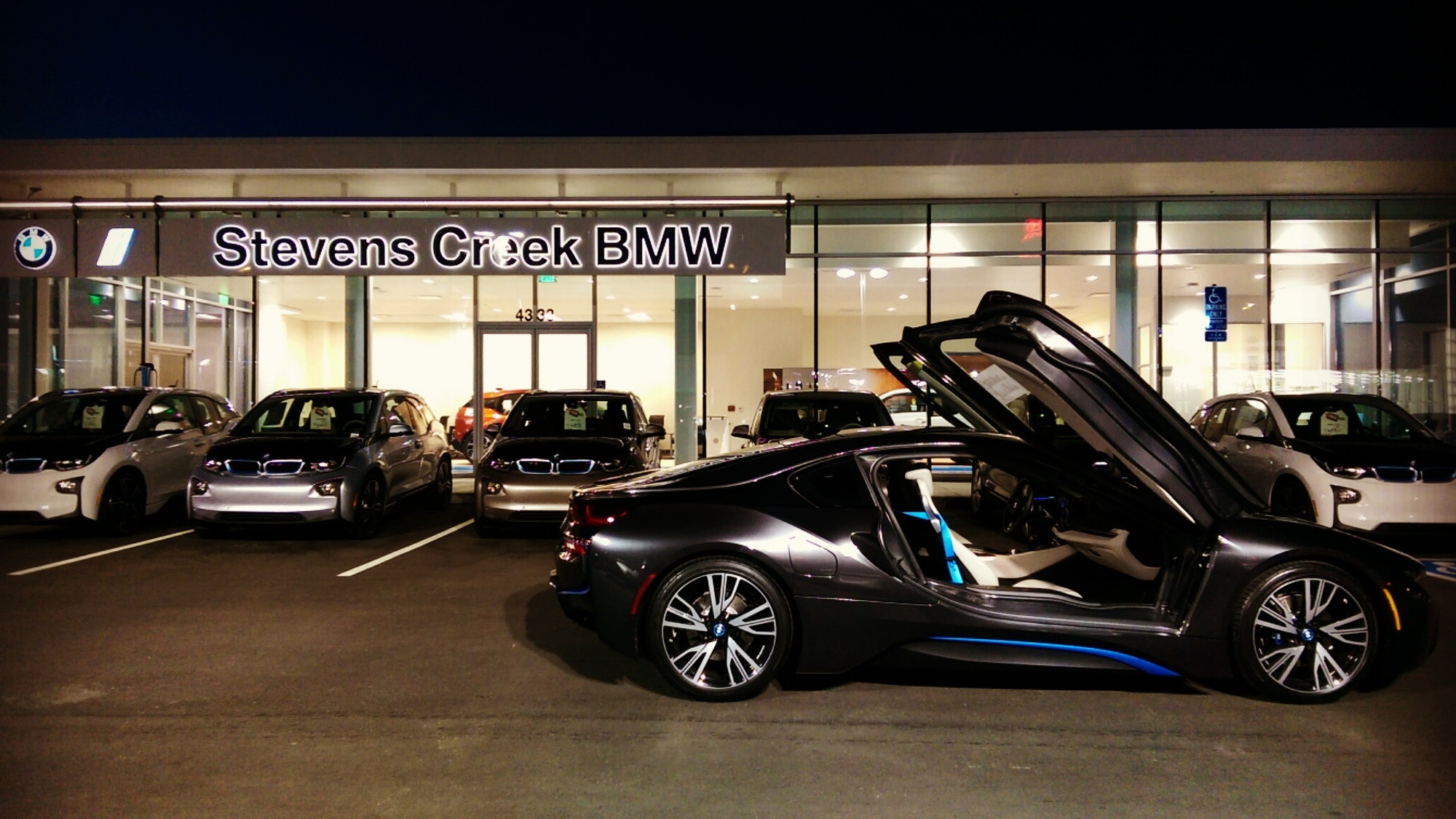 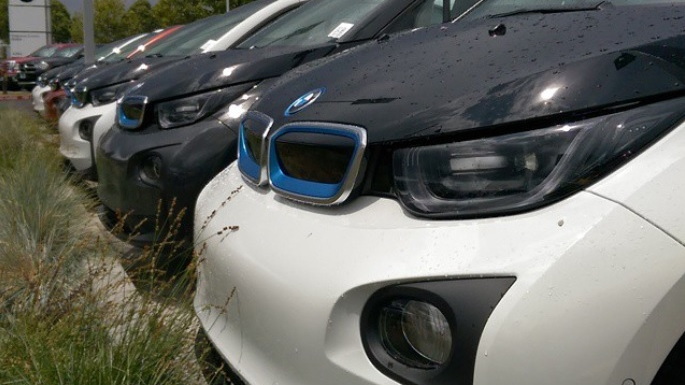 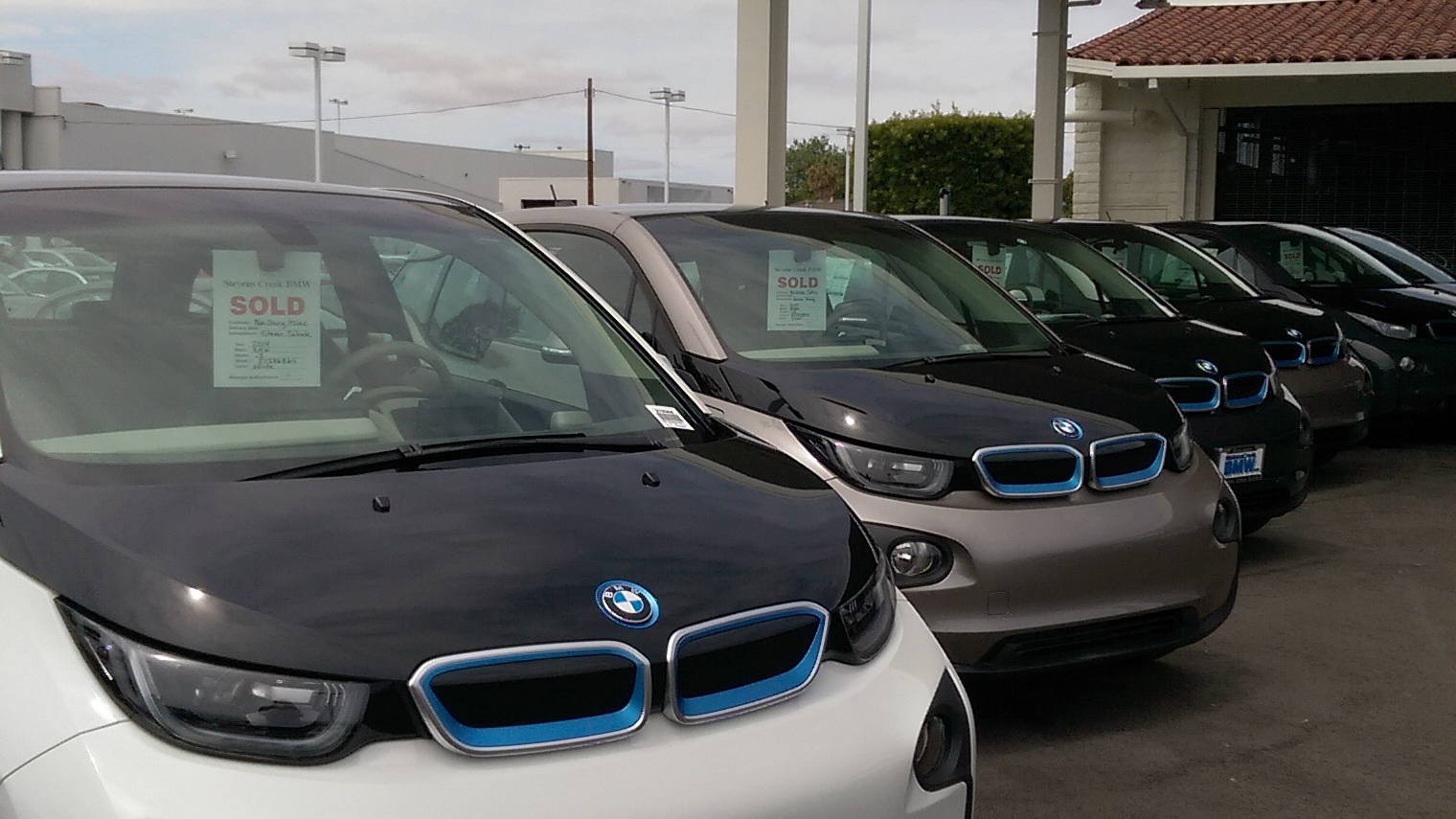 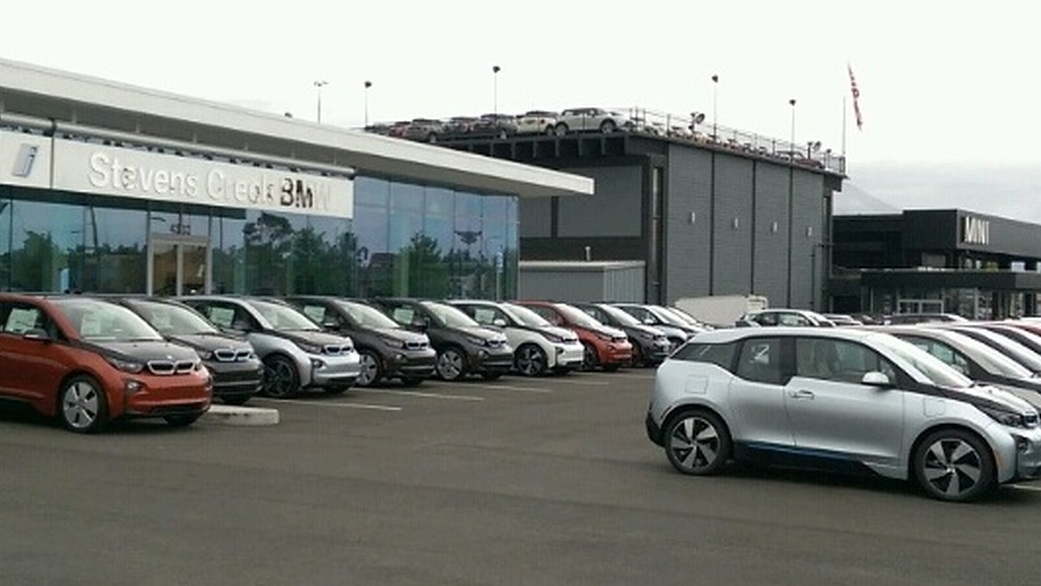 Electric cars are still a rarity in most of North America, and for that matter most of the world.

But California, which has led automotive trends pretty much since the Second War, is different.

Electric cars are increasingly popular there, and they're becoming positively commonplace in Silicon Valley, south of San Francisco.

Which is why Stevens Creek BMW in Santa Clara will open the brand's first full-service standalone BMW i facility, devoted exclusively to BMW's plug-in vehicles, this weekend.

[EDITOR'S NOTE: An earlier version of this story, published on Tuesday, May 26th, indicated that the opening had happened the previous weekend. In fact, the opening will take place on Saturday, May 30th, from noon to 5 pm. We regret the error, and have corrected the piece.]

Today, those are the BMW i3 battery-electric and range-extended electric minicar and the sexy BMW i8 plug-in hybrid sport coupe. There will be more models in years to come.

It's right next to a MINI dealership (BMW owns MINI) and in a structure that used to house the dealership's used-BMW sales operations.

For the record, this isn't the first standalone BMW i showroom in the U.S. That honor belongs to Crevier BMW, 380 miles to the south in Santa Ana, California.

But the Stevens Creek BMW site comprises not only a showroom, but also a service facility--and it has a dedicated staff who are not shared with the larger sales effort for conventional BMW models next door.

"Our BMW i facility caters to only the new BMW i3 and the growing electric-car lifestyle in the Bay Area," BMW i sales manager Tiffani Wyatt told Green Car Reports.

"We have three Level 2 charging stations that are open to the public 24 hours a day, seven days a week, and are free to use."

"And we have a staff of four BMW i Geniuses who are here to educate and provide extensive product knowledge on what BMW is trying to accomplish with the i3."

How common are electric cars in California, and especially in Silicon Valley?

The International Council on Clean Transportation (ICCT) pointed out a couple of weeks ago that last year, almost one in 10 new cars sold in the San Jose region came with a plug.

The adjacent Santa Cruz region over the foothills came in second, at about 6 percent.

That compares to a nationwide average of 0.8 percent, or slightly less than one in 100.

Or as ITTC author Nic Lutsey put it, "The electric-car future is here; it's just not evenly distributed yet."

And increasingly, its customers want cars with plugs. Hence, the dedicated showroom.

Our question is simply when the sales volume of the new building will have grown to equal that in the older building.

It'll be a few years yet, we'd wager, but it may happen there before anywhere else in the country.

For more photos of this past weekend's opening events, see the Stevens Creek BMW i Center's Instagram feed.