Sometimes there are cars that just make you grin.

So how can you not love a tiny Japanese kei car, their minier-than-minicar class, converted into a pickup truck with its own matched travel trailer behind it?

Kei cars are limited in height, length, width, engine displacement, and power--currently 0.66 liters and about 38 horsepower. They're tiny.

But they're the only cars that can be purchased in crowded Japanese cities without the buyer having to prove that he or she has a parking space reserved. 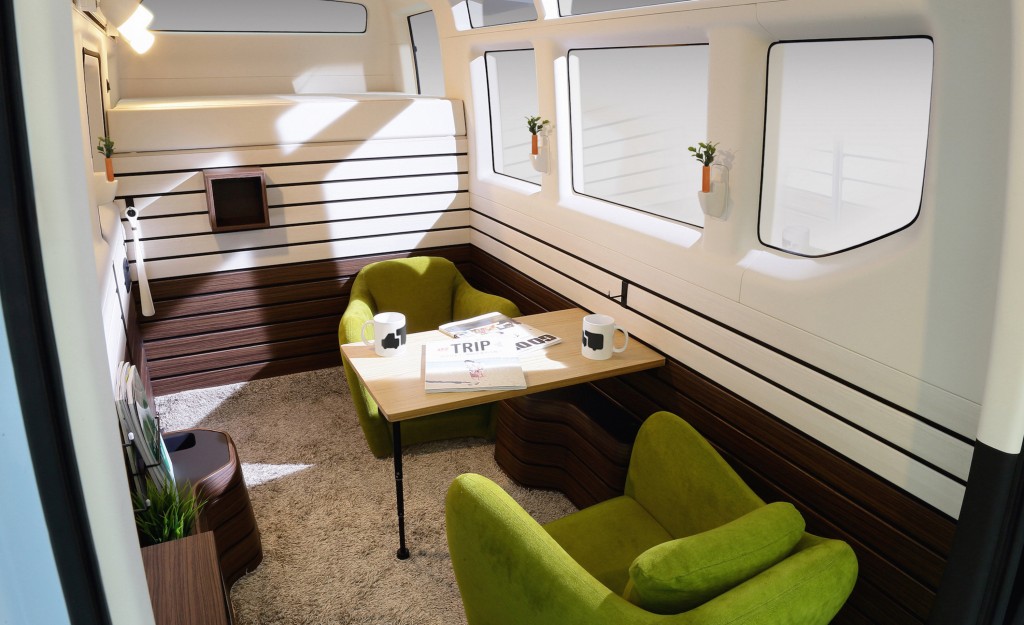 It's a very competitive segment of the market that exists nowhere outside Japan.

The only one sold in North America in recent years is the electric Mitsubishi i-MiEV, which had to be heavily modified to meet U.S. safety regulations.

Honda's latest entry in the segment is known as the N-Box; like all such volume minicars, it's an upright five-door hatchback.

Now, for the Japanese Camping Car Show that opens in Tokyo on Friday, Honda has created the N-Truck pickup version and the attached N-Camp travel trailer. 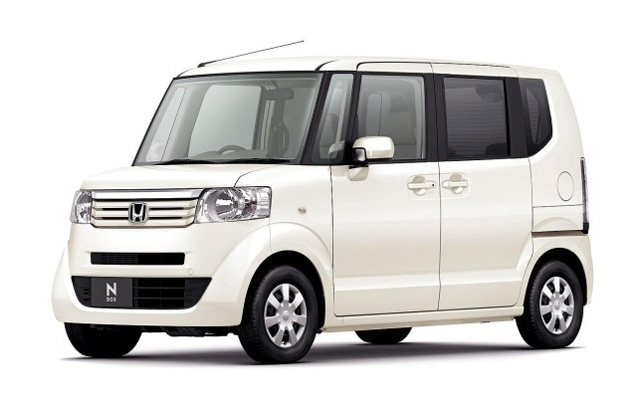 First spotted by Jalopnik, it's since ping-ponged widely around the Interwebs, just because the pair of little vehicles is so gosh-darn cute.

What more do we need to say? They're adorable. The baby blue doesn't hurt either.