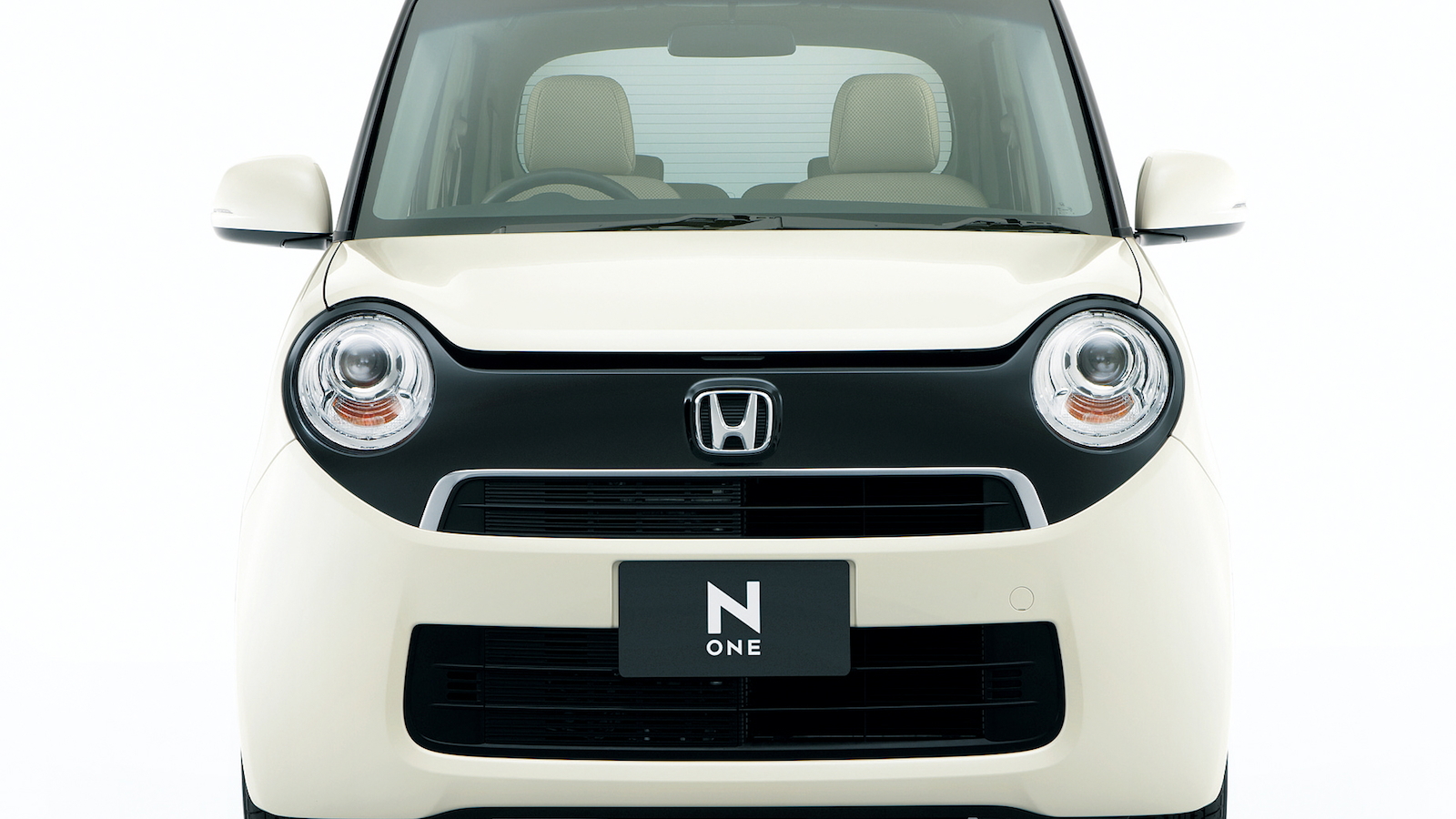 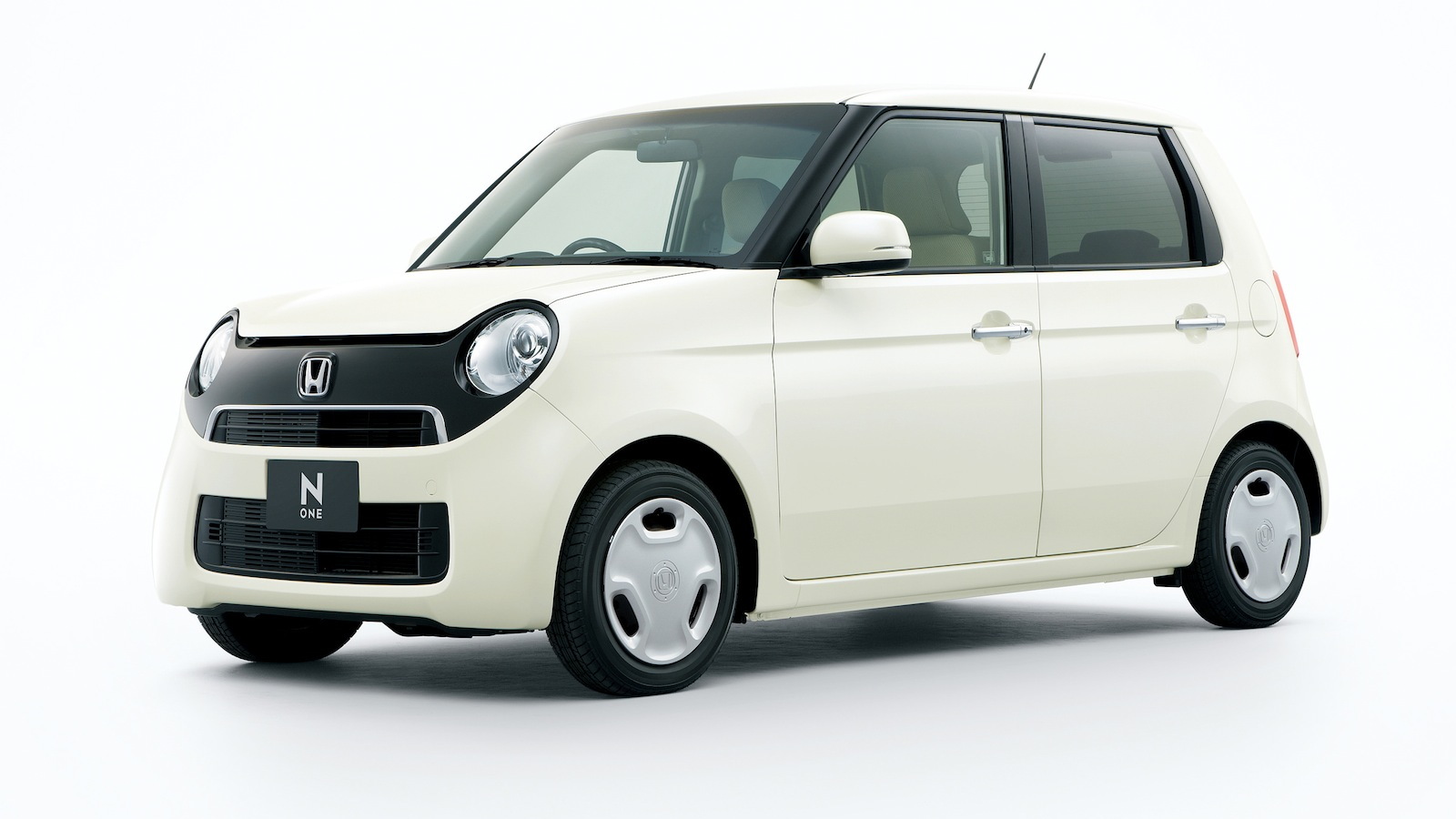 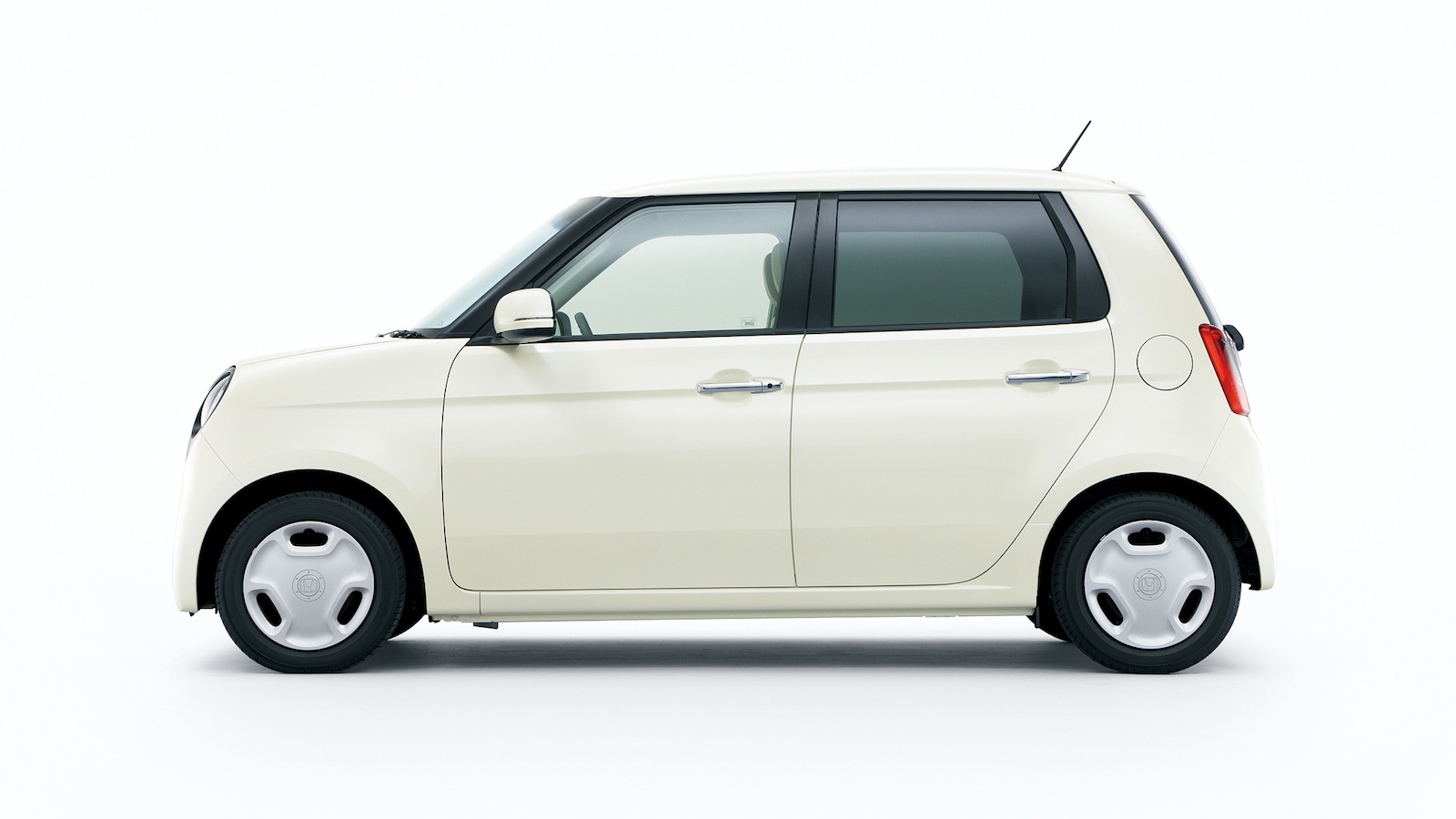 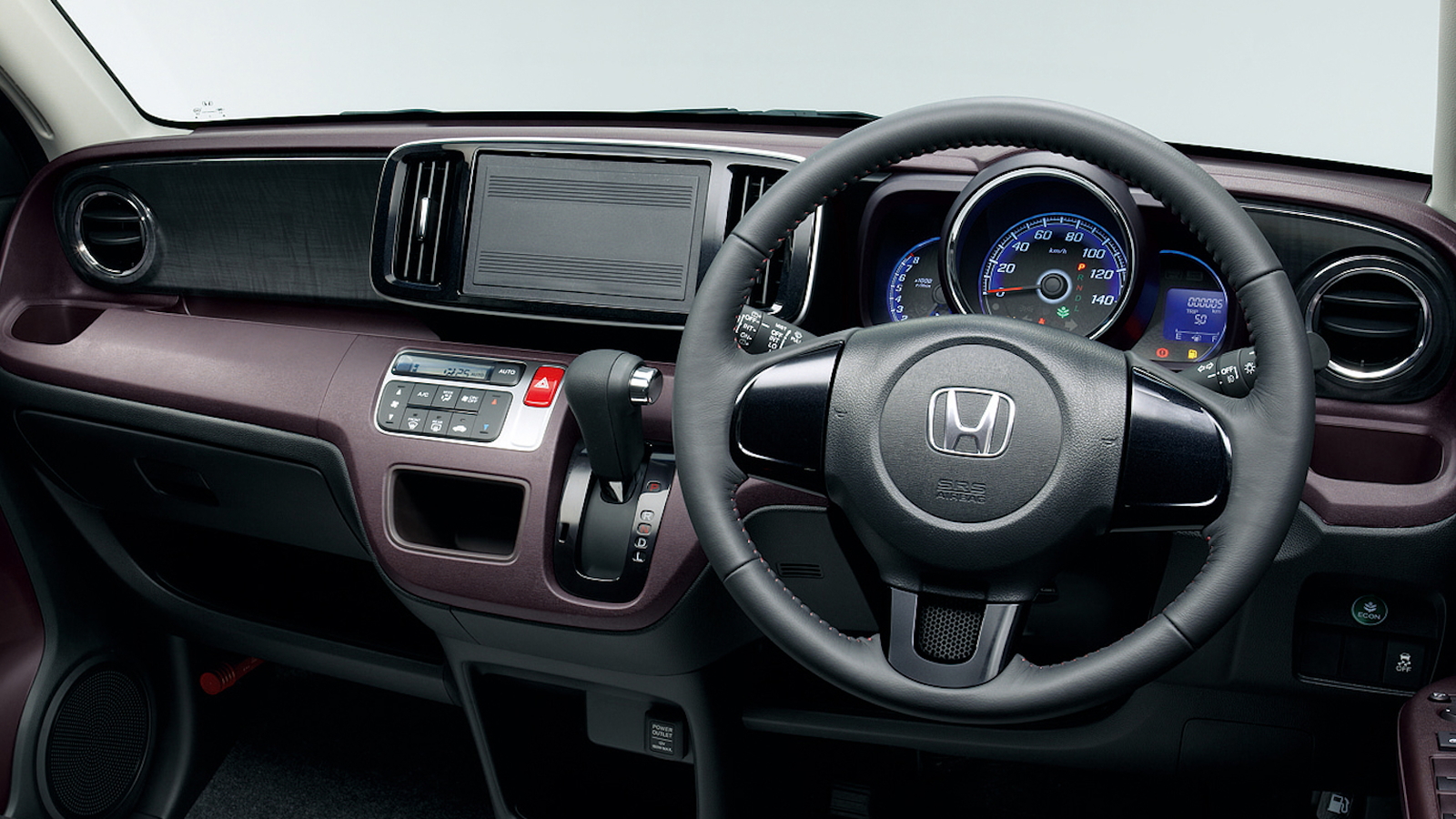 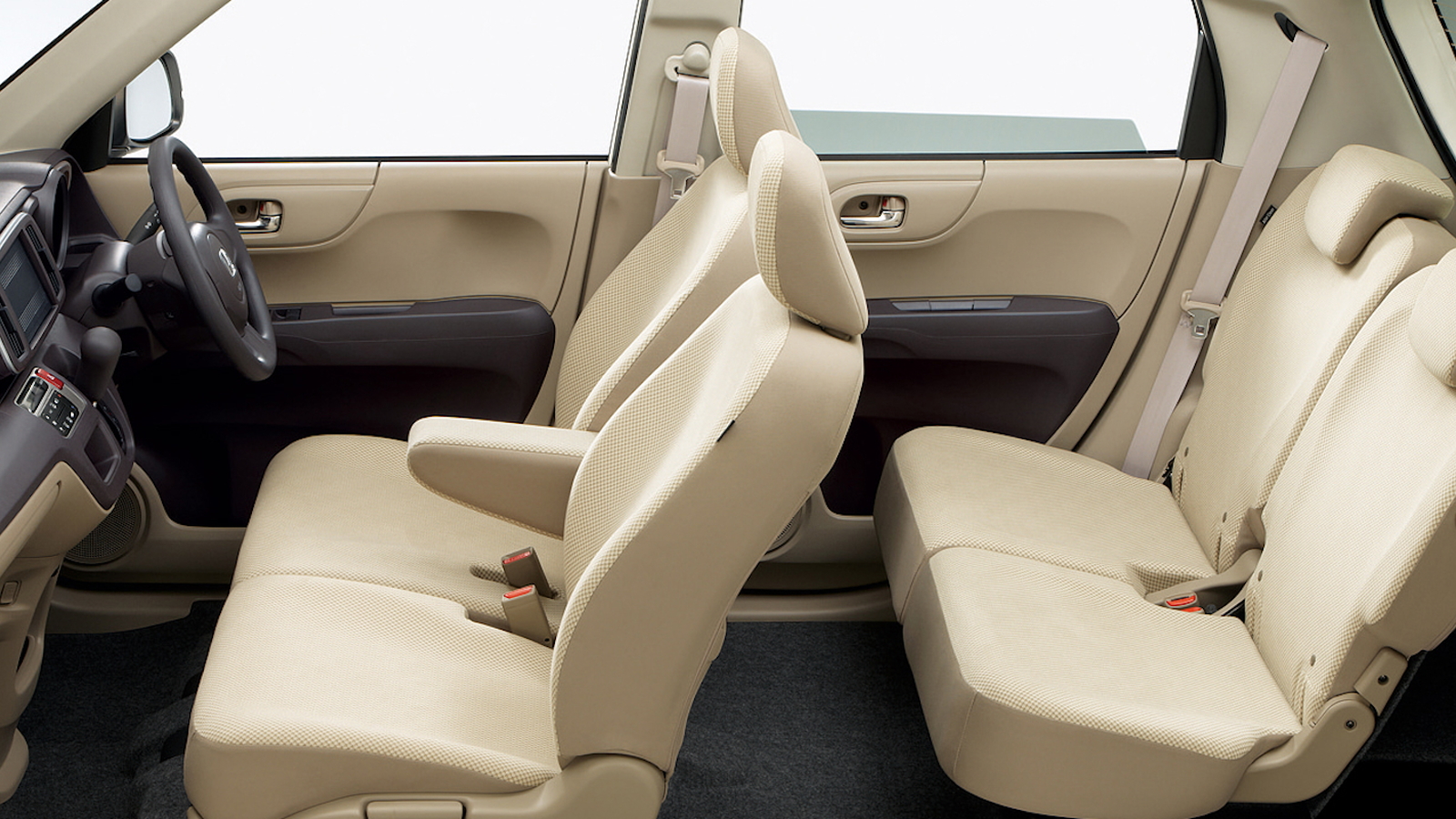 10
photos
Japan does small cars like no other country on earth--mainly because they have to.

The nation's Kei-jidosha car class was set up to make a class of car that was cheaper to run, easier to own and small enough to ease parking and minimize congestion.

Now, reports The New York Times, these distinctive cars could be under threat. The Japanese government worries the popular kei class has become a distraction for Japanese automakers--and firms should concentrate more on products also viable for export.

Japan's has cultivated market conditions in which its special minicars thrive. Keis are a maximum of 11.2 feet long, 4.9 feet wide and 6.6 feet tall. Maximum engine size is 660cc, and all are restricted to 63 horsepower.

These limitations mean many automakers maximize the cars' internal space, leading to the boxy, narrow forms kei cars are best known for--though some automakers have explored kei sports cars, and kei trucks and vans are popular too. Some automakers offer dozens of different kei cars in their range.

Elsewhere in the world, kei regulations, and the market conditions that demand them don't exist--so very few keis are sold abroad. Most can't be, owing to differing safety regulations across the world.

So the government has decided to step in--raising sales tax, gasoline tax and kei car tax. The latter has risen 50 percent, significantly reducing the tax difference between keis and regular cars.

Suzuki, which sells Japan's biggest-selling vehicle, the Wagon R kei car, says technology developed on keis transfers to other important markets, like India. And Toyota partner Daihatsu expects kei sales to fall by half a million units over the next few years--from 2.23 million in 2013 to 1.7 million through 2015.

Others are worried these new taxes will hurt the buyers that kei cars are still aimed at--younger drivers, and families on low incomes.

In a survey published in April by the Japan Automobile Manufacturers Association, 26 percent of drivers said they'd downsized from a regular vehicle to a kei--looking to cut costs. Last year, kei cars made up 40 percent of the new car market in Japan, and over half of cars on Japan's roads are believed to be kei cars.

They're popular with women drivers too--women make up an estimated 65 percent of the kei-driving population.

And while the cars were once sparsely-specified, constructed as cheaply as possible, rising popularity has seen keis adopt technology seen on much bigger cars--including radar braking functions and brake energy capturing. Leather seats and other high-end options aren't uncommon either.

In essence, Japanese drivers love their kei cars, and Japanese automakers know it.

But by pandering to those buyers, the class is becoming a victim of its own success.