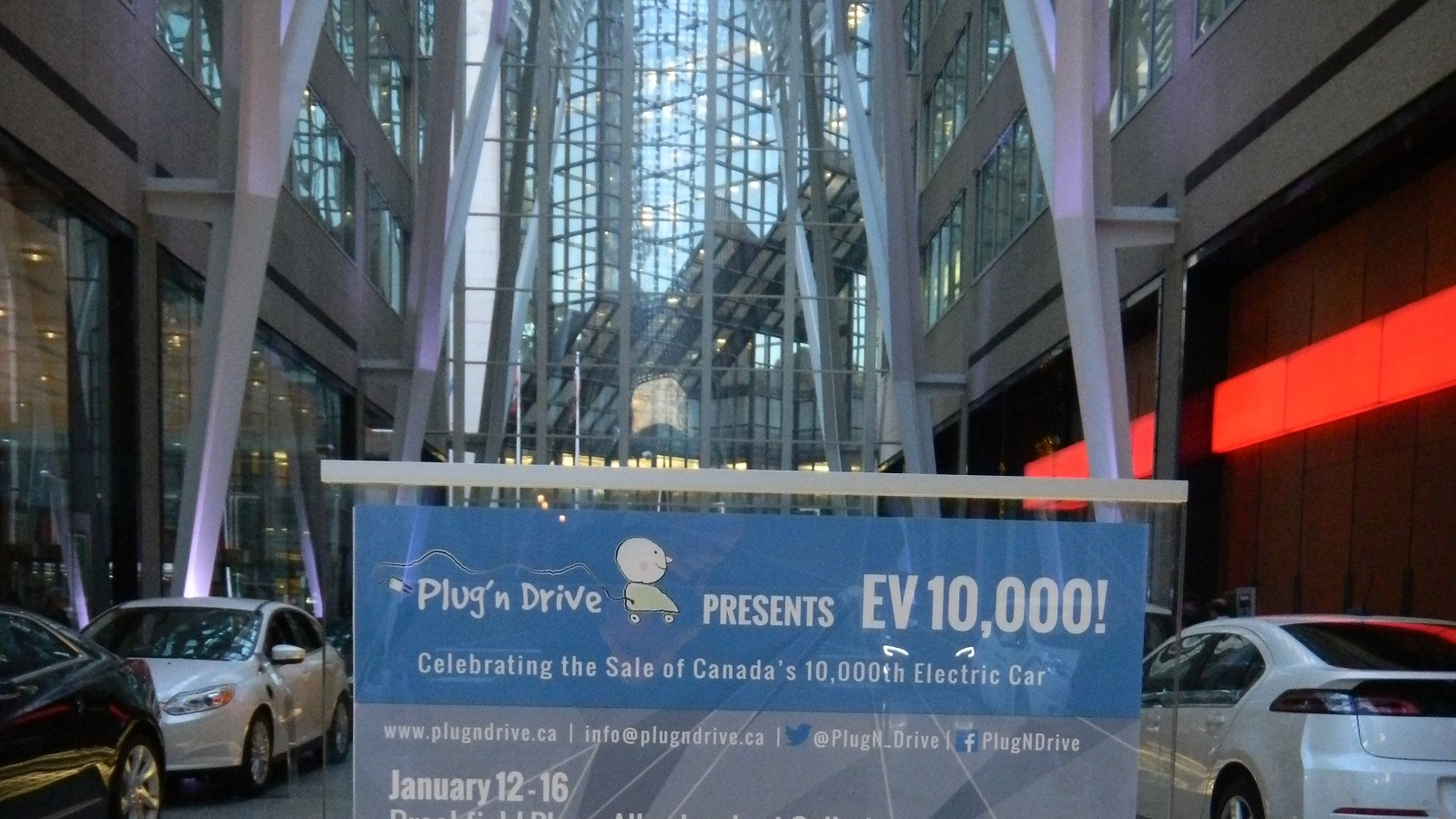 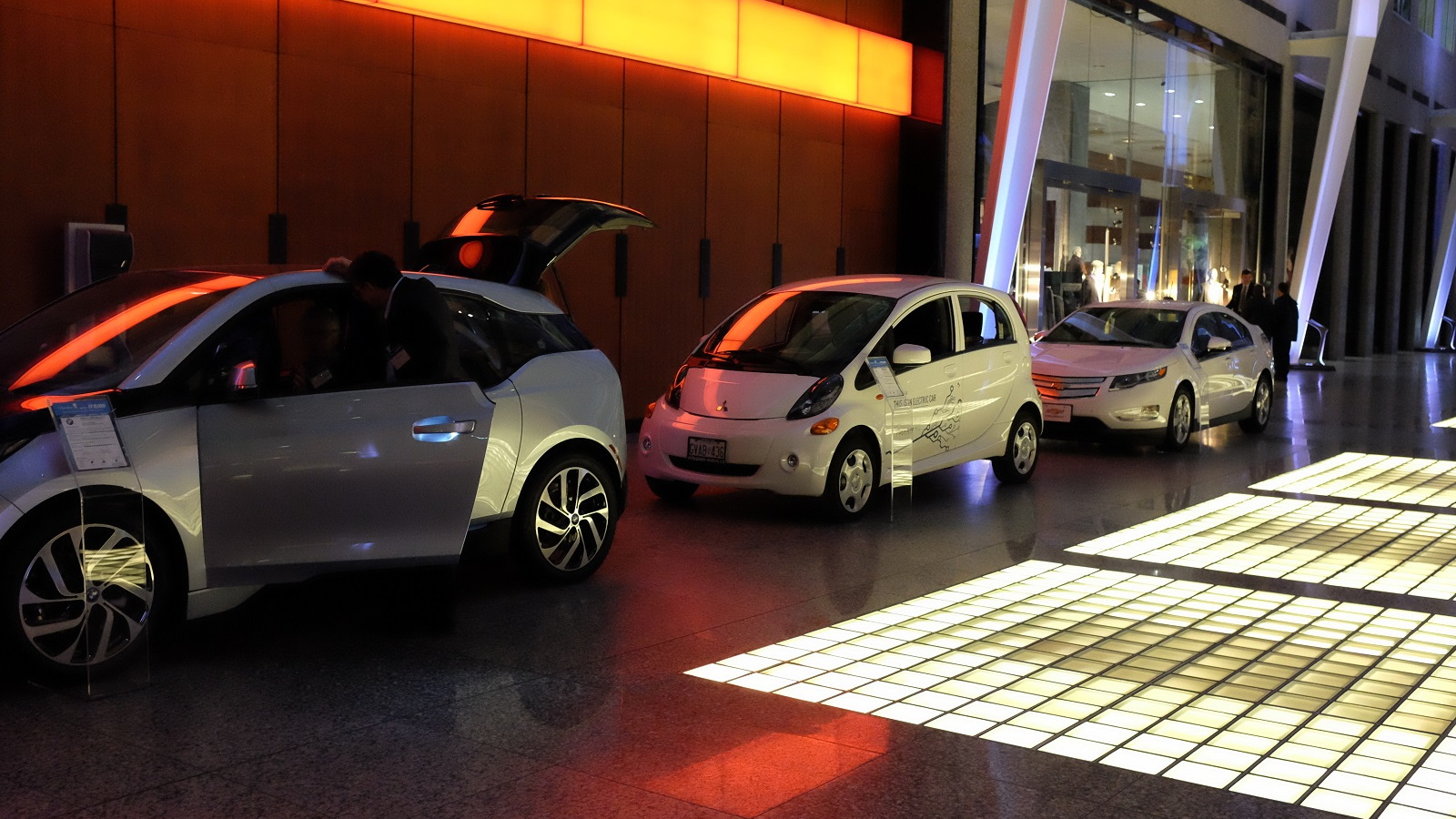 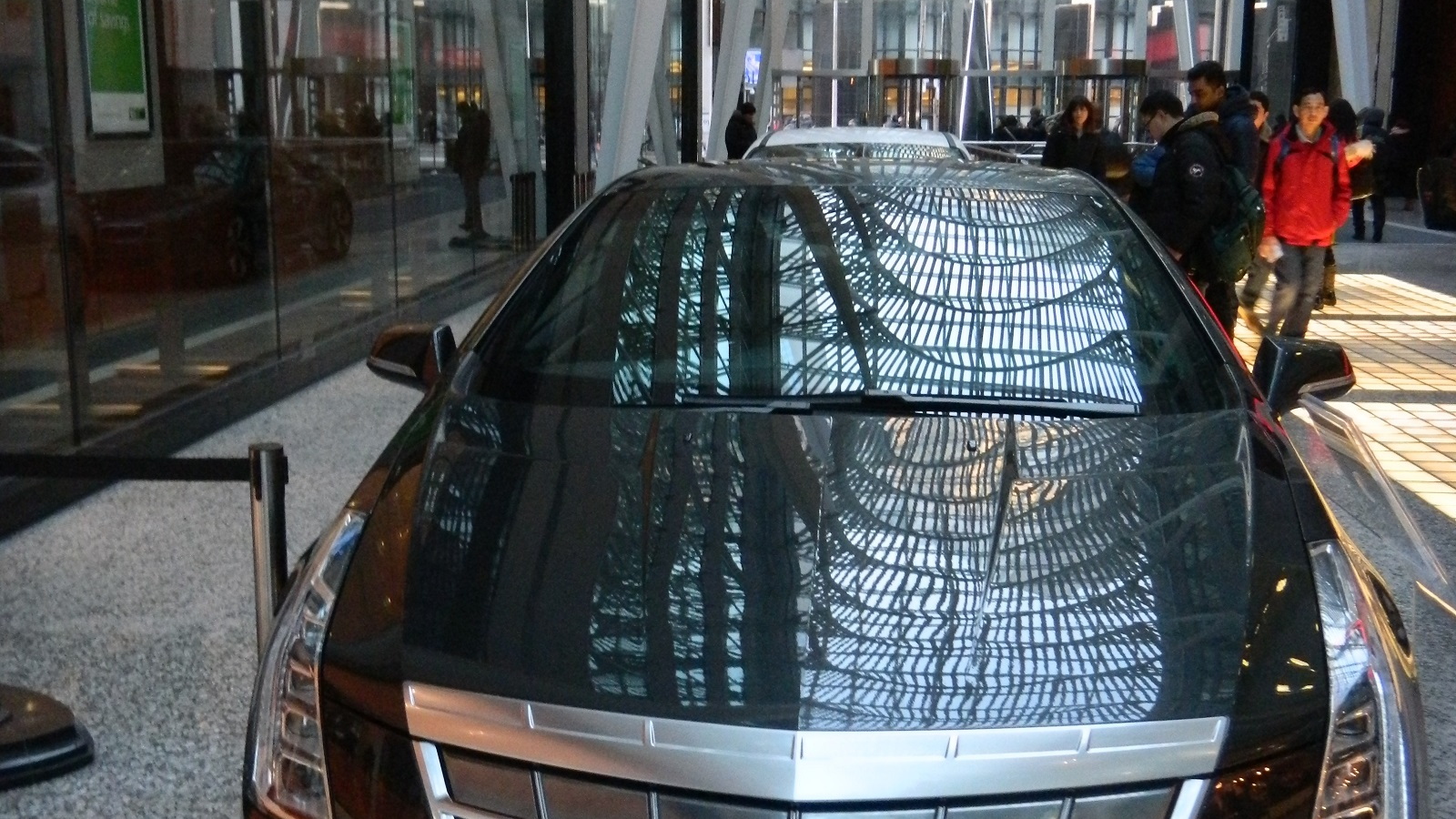 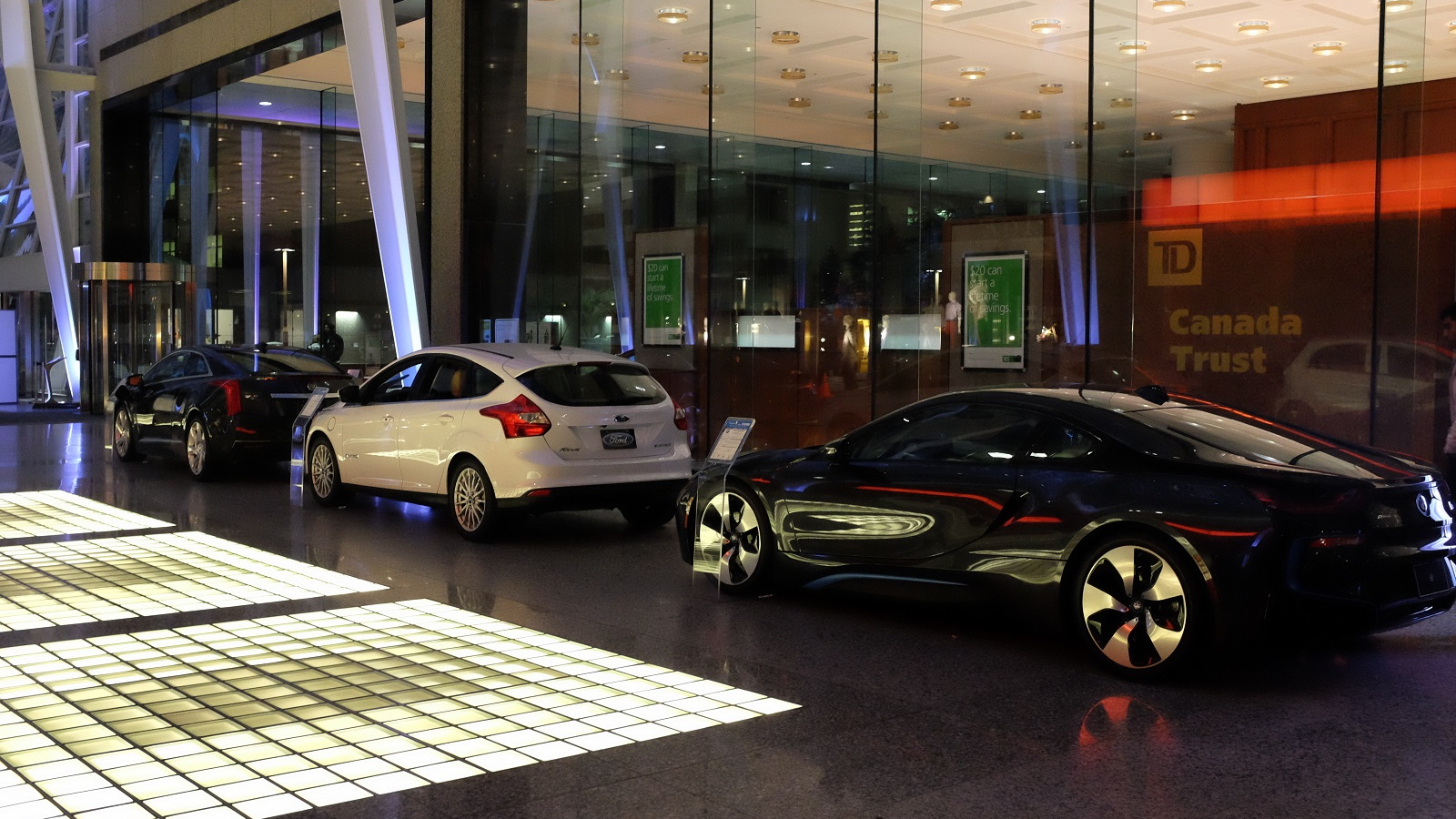 This month, as millions of Americans count down to Super Bowl XLIX, a slightly smaller number of Canadians counted down to EV 10,000, celebrating the ten-thousandth plug-in electric vehicle on the country's roads.

This milestone probably actually happened in November, but such celebrations need to be planned well in advance--and it's better to be a week late than a day early.

As such, it was a fortuitous chance to reach hockey fans within a month of the National Hockey League's commitment to go carbon neutral, who might be wondering how they could do their part.

Happily, Ontario's grid is clean, as the province recently phased out coal, and natural gas powers only about 10 percent of the grid.

Better still, the province has committed to putting a price on carbon this spring.

Best of all, while plug-in electric vehicles' HOV lane access in Ontario was set to expire at the end of June, the provincial government is contemplating extending access until mid-2016.

Despite budgetary pressures, the purchase rebate of up to $8,500 has no announced end date. (Knock on wood.)

It should all provide some welcome momentum for the Canadian electric car community, in 2015 – and that's before we get to Quebec.

Let there be no doubt that Quebeckers are Canada's plug-in pioneers. With one-quarter of Canada's population, they bought half of the country's electric vehicles last year.

Last month, residents of la belle province were polled about the kind of car they wished Père Noël would bring them bring for Christmas. Plug-ins were the most popular vehicle type, garnering one in five votes.

Perhaps the other four voters are not yet aware of Tesla?

If so, they won't be able to make excuses much longer: Tesla's Montreal store was recently expanded into the company's largest in North America. (The official video, commemorating the opening, can be seen here.)

The roughly 360 charging stations are highly visible, with excellent branding.

Nissan may agree, having partnered to support the roll-out of 25 additional DC Fast Charging stations throughout Quebec in the next two years, to complement the 8 DCFC's currently installed.

The goal is to site 50 Fast Chargers throughout the province; scaled for population, this would be equivalent of about 240 across California.

It provides financial support for the purchase of electric vehicles, charging infrastructure, and includes the gradual electrification of the government fleet, as we reported in late 2013.)

Unfortunately, it isn't all good news up north. Late last year, Volkswagen said it had not made plans to introduce the eGolf to Canada. (La Presse reported the story – in French – here.)

On the upside, the Kia Soul EV won the Automotive Journalists Association of Canada (AJAC) award for Best New City Car, beating out the Smart Electric Drive. (Isn't it remarkable that both finalists in this category were electric vehicles?)

And to end on an upbeat note, the Canadian Electricity Association and Plug’n Drive have opened nominations for their second annual Electric Vehicle Dealer Awards.

This site profiled last year’s winners, and learned that plug-ins can take salespeople five times longer to sell than cars with combustion engines.

Recognizing the efforts of dealerships to sell electric cars can only encourage others to follow suit.

It's yet another step inching us towards the day where every car dealership has a few enthusiastic, knowledgeable EV evangelists ready to help buyers make the transition from pistons to plugs.