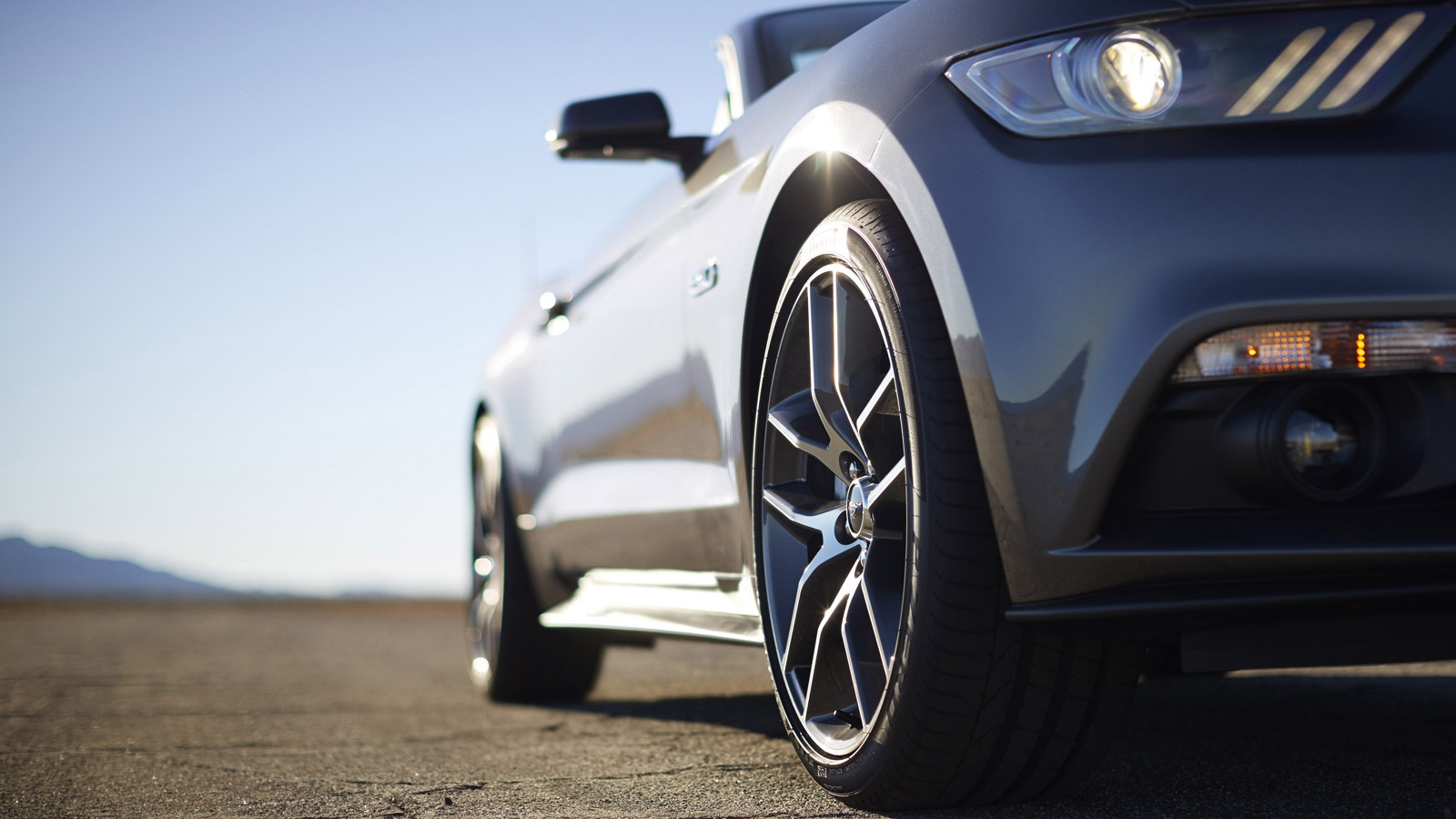 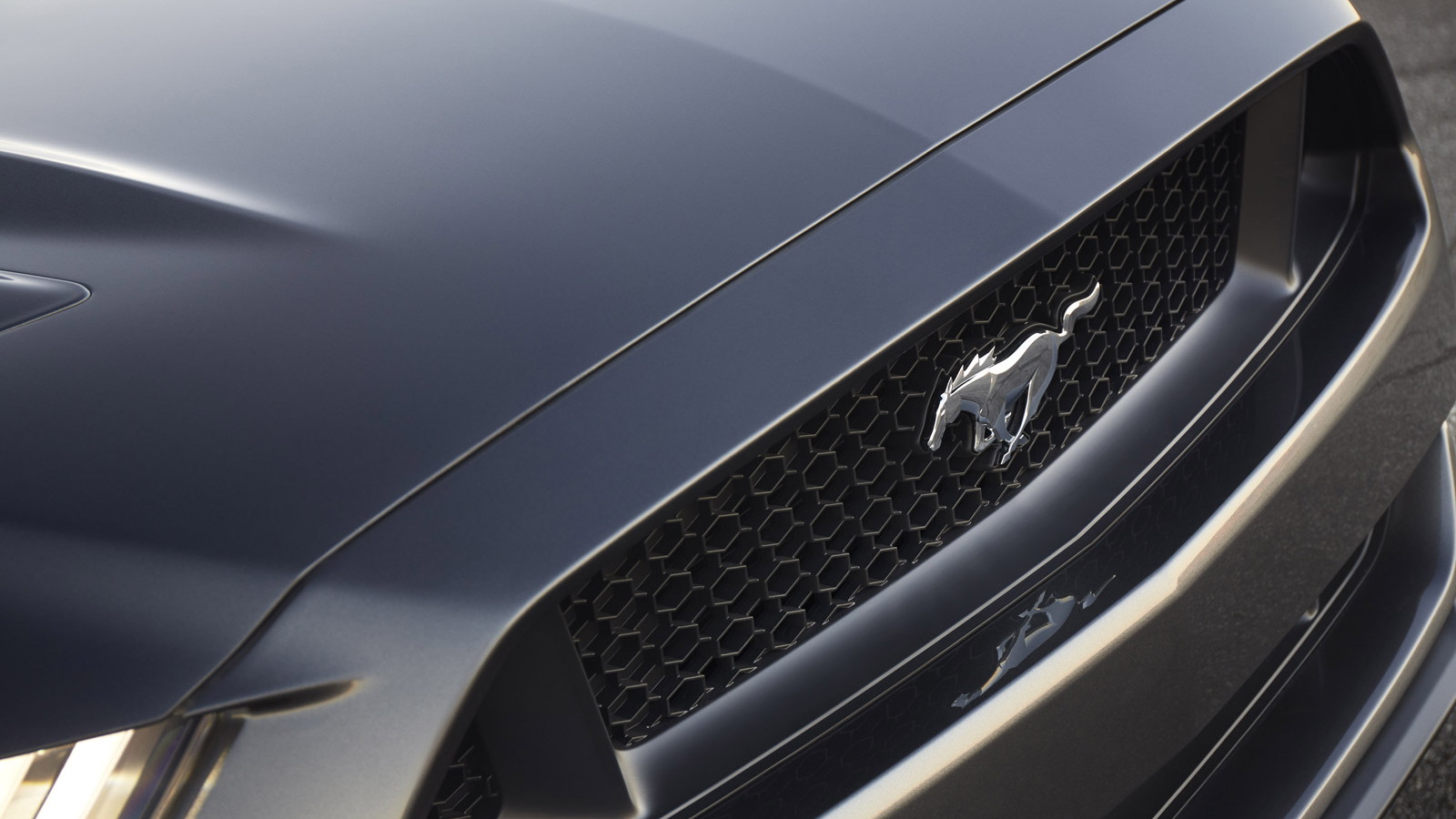 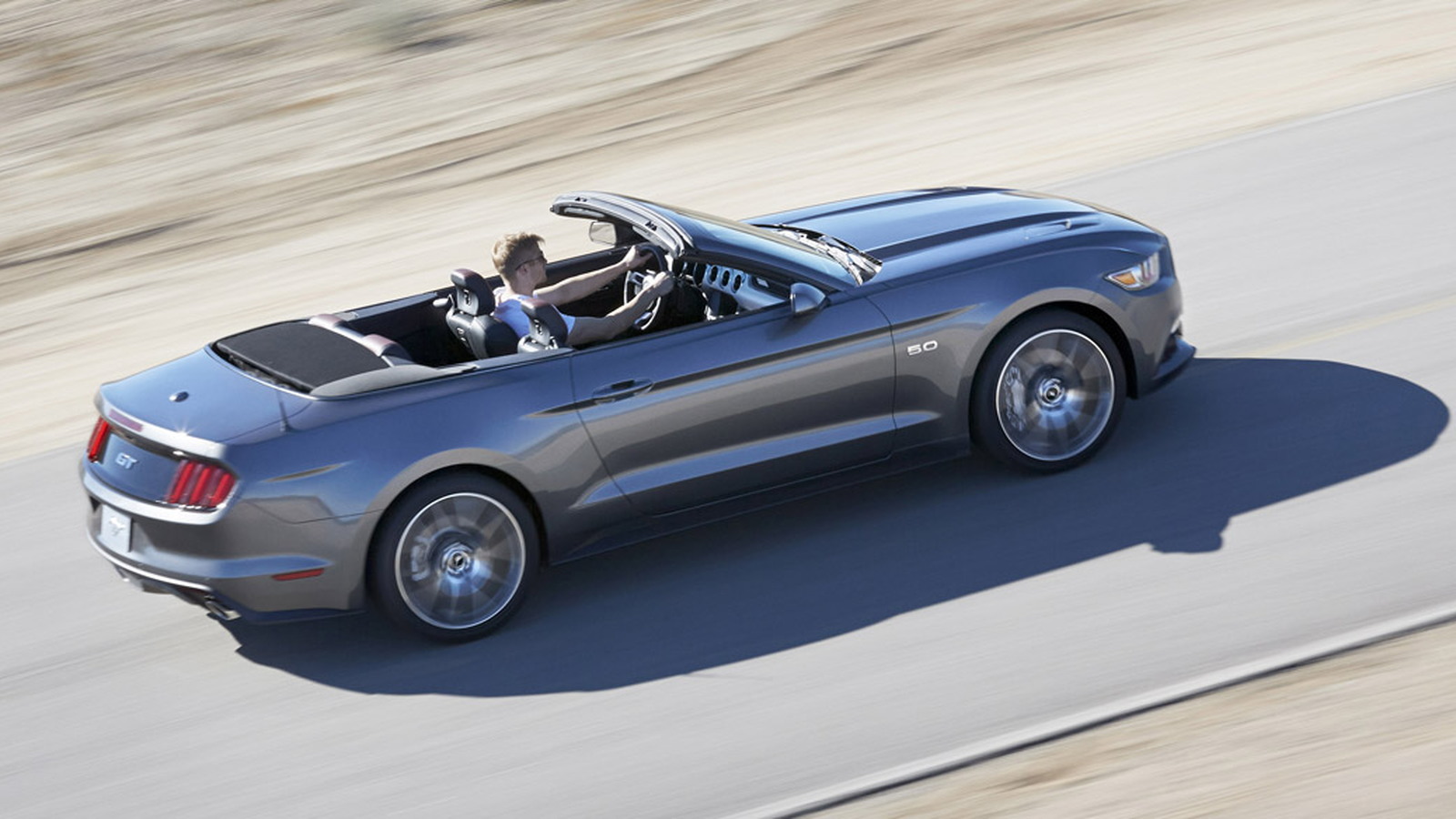 Many carmakers are using smaller engines with turbochargers to try to boost fuel efficiency in new cars, but Ford has been among the most public in promoting the technology.

Its EcoBoost line of engines all use gasoline direct injection and turbochargers to produce the same power as larger engines, along with better EPA gas-mileage ratings.

The new 2015 Ford Mustang coupe too offers an EcoBoost engine, in this case a 2.3-liter four-cylinder rated at 310 horsepower and 320 lb-ft of torque, as a four-figure option.

Now, however, a leaked training manual indicates that those figures only apply when the car is run on premium (93-octane) gasoline.

As revealed by Mustang6G.com, the engine's output falls to 275 hp and 300 lb-ft when run on regular (87-octane) gasoline. Those are losses of 11 percent in power and 6 percent in torque, respectively.

The training guide applies only to the 2015 Mustang, but the same engine is also used in the new 2015 Lincoln MKC compact crossover utility vehicle.

ALSO SEE: Ford Cuts Gas Mileage On 6 Models: What You Need To Know, And Open Questions

It's not surprising that the engine produces more power using higher-octane gasoline, which is generally 10 to 30 cents per gallon more expensive than regular.

But it highlights the importance of gasoline choice for drivers of performance cars. Many of the pricier German sports and luxury models require or "strongly suggest" use of premium fuel at all times.

Indeed, one complaint about the 2011-2015 Chevrolet Volt range-extended electric car is that it requires premium fuel with an octane rating of at least 91--in part to maximize the fuel efficiency of its 1.4-liter four-cylinder engine (which is not turbocharged).

Last fall, GM executives acknowledged that the all-new 2016 Volt being introduced next week will no longer have that requirement.

Meanwhile, Ford's EcoBoost lineup ranges from a 1.0-liter three-cylinder engine used in the Ford Fiesta subcompact and Focus compact up to a 3.5-liter V-6 used in its F-150 pickup trucks, large sedans and crossovers, and its full-size SUVs.