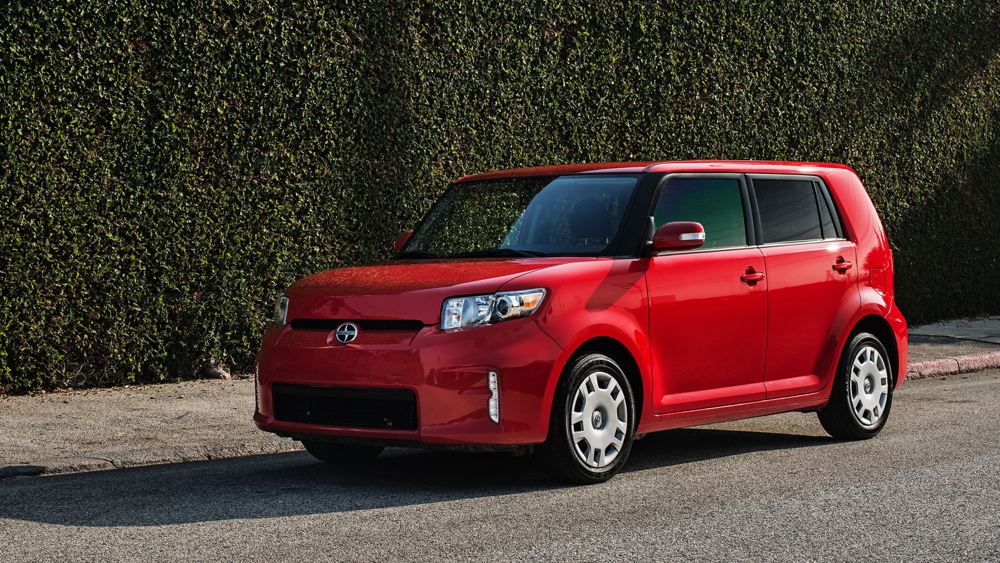 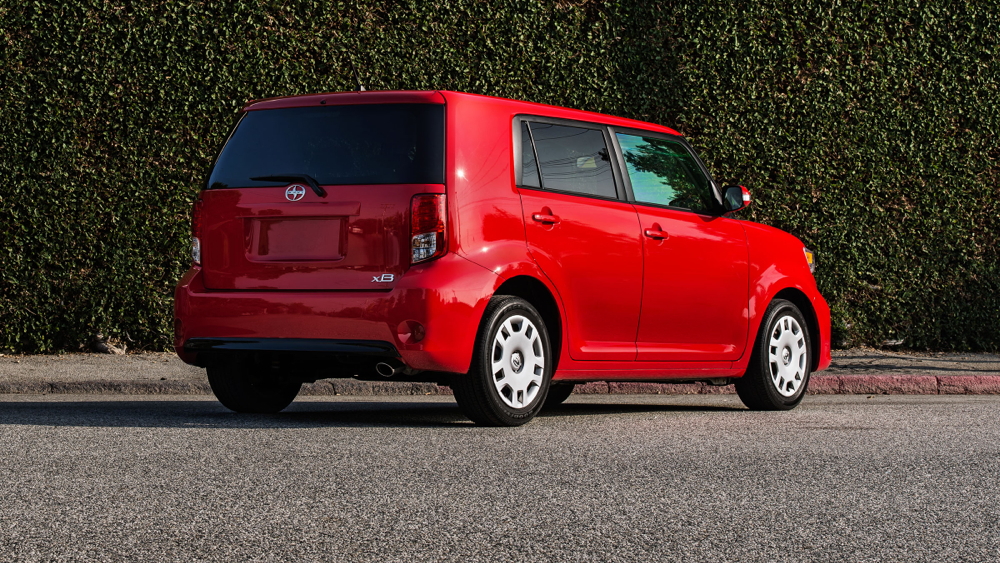 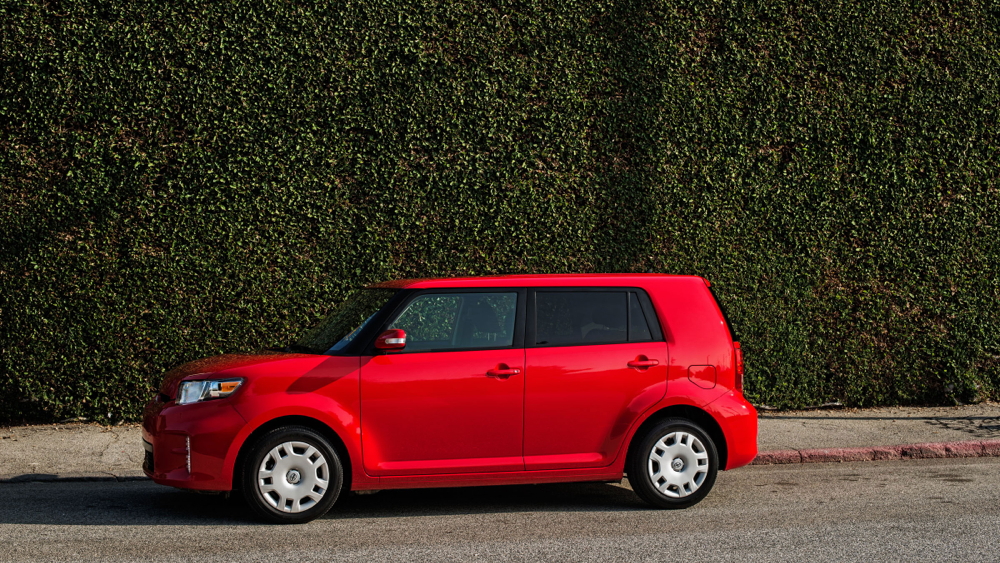 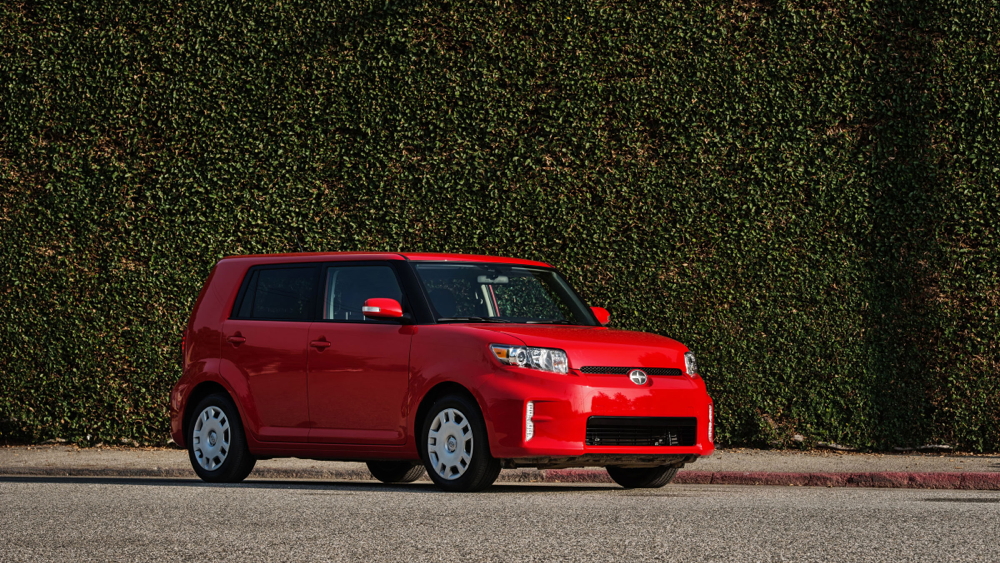 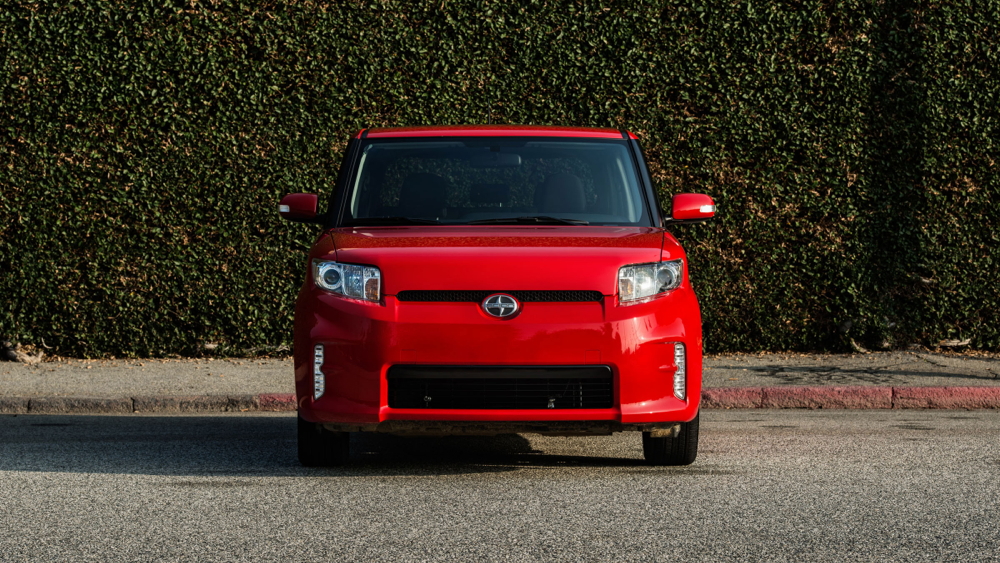 Despite its age, the 2015 Scion xB soldiers on into a new model year with virtually no significant updates.

The only notable change for the new model year is a standard backup camera.

Otherwise, the 2015 xB is essentially the same car it's been since the last new xB arrived for the 2008 model year.

The sole engine is still a 2.4-liter four-cylinder with 158 horsepower and 162 pound-feet of torque, channeled to the front wheels through a choice of five-speed manual or four-speed automatic transmissions.

No matter which transmission is selected, the xB will return an EPA-rated 24 mpg combined (22 mpg city, 28 mpg highway).

Other options--including available navigation and 16-inch or 17-inch alloy wheels--carry over, as do the funky exterior and interior styling.

In recent years, Toyota's "youth brand" has neglected its mainstream models--while launching the niche FR-S coupe and iQ city car--but with sales dropping Scion is now turning its attention back to them.

The iM concept unveiled at the recent Los Angeles Auto Show previews a new five-door hatchback based on the European-market Toyota Auris.

That model will appear in production form at the 2015 New York Auto Show in April, along with a second new Scion--rumored to be a four-door sedan based on the 2016 Mazda 2.

Beyond that, it's unclear what future plans Scion has for the xB--or its other current mainstream model, the xD--but the brand does plan to launch three new models over the next three years, leaving one more slot after the iM and Mazda 2-based sedan.

For now, though, the xB is an increasingly aged design in a competitive segment.