Hybrids and other green cars often come with a higher purchase price, meaning their improved efficiency may be offset by a higher cost of ownership.

But that's not always the case. Sometimes, hybrids actually cost less to own than comparable gasoline models.

According to research firm Vincentric, it's all about choosing the right hybrid.

Vincentric's annual Hybrid Analysis of ownership costs found that around one third of hybrid vehicles--10 out of 31 surveyed--will save owners money. 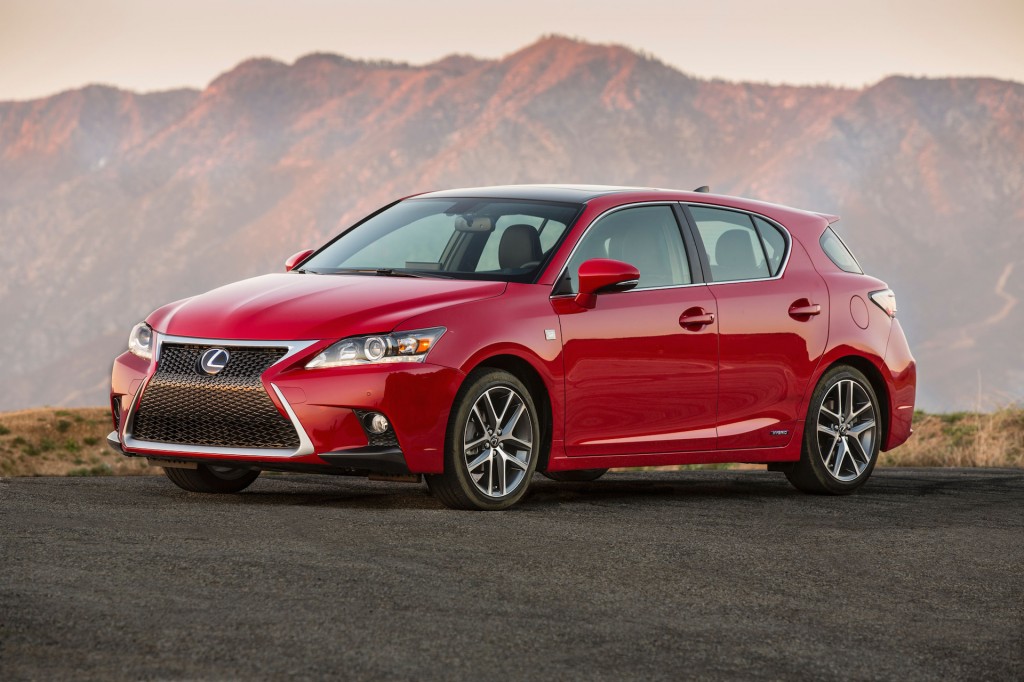 Determining cost savings requires a long-term view. Vincentric determined that owners save an average of $2,895 in fuel over five years, but that still may not be enough in some cases.

Even with significantly better fuel economy, some hybrids cost so much more than comparable non-hybrids that the sticker price can't be offset by several years of fuel savings.

DON'T MISS: What Do Hybrid Owners Say About Their Cars? How About Everyone Else?

Still, Vincentric found several hybrids that it estimates will save owners money. The Lexus CT 200h and Toyota Avalon Hybrid topped the list, with savings of $7,600 and $3,200, respectively.

It should be noted that some of those models--the Audi Q5 Hybrid and Infiniti QX60 Hybrid--are rare to nonexistent at many dealerships. 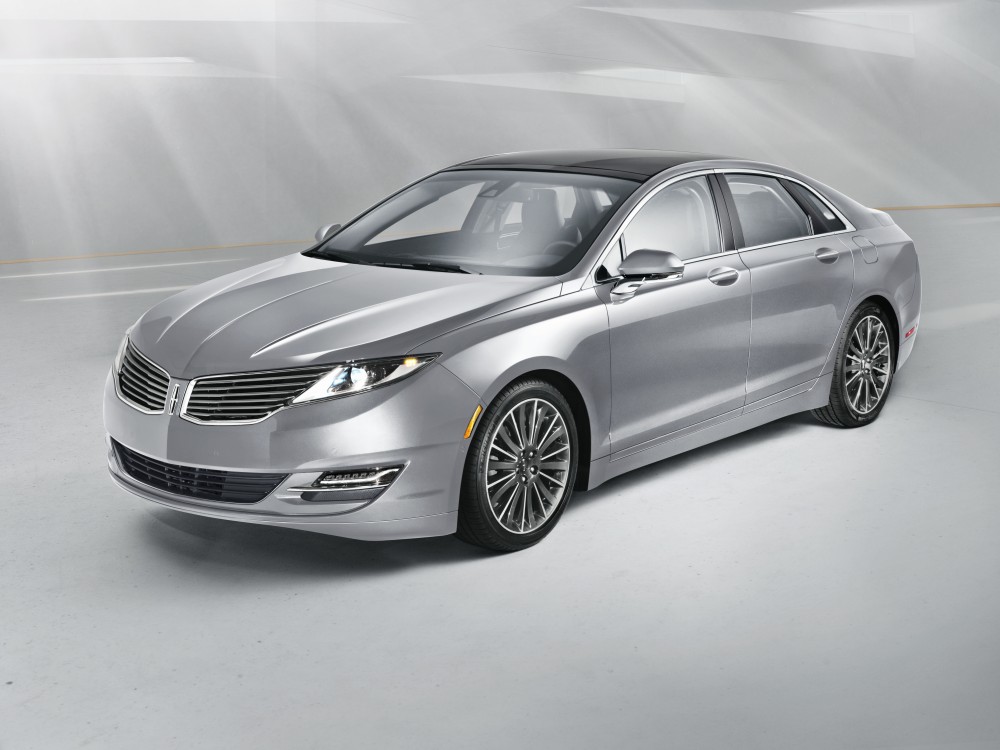 Overall, the average five-year cost of ownership was found to be $1,445 more for hybrids, and that gap isn't expected to shrink across the board any time soon.

Lower gas prices and improved efficiency from downsized gasoline engines may erode the competitive advantage of hybrids, which are still saddled with the cost of providing one or two electric motors, a high-voltage battery pack, and assorted power electronics.

In fact, according to Vincentric's data, the percentage of hybrids that are less expensive to own than comparable gasoline cars has actually shrunk--from a 2012 figure of 44 percent to 39 percent last year, and only 32 percent in 2014.