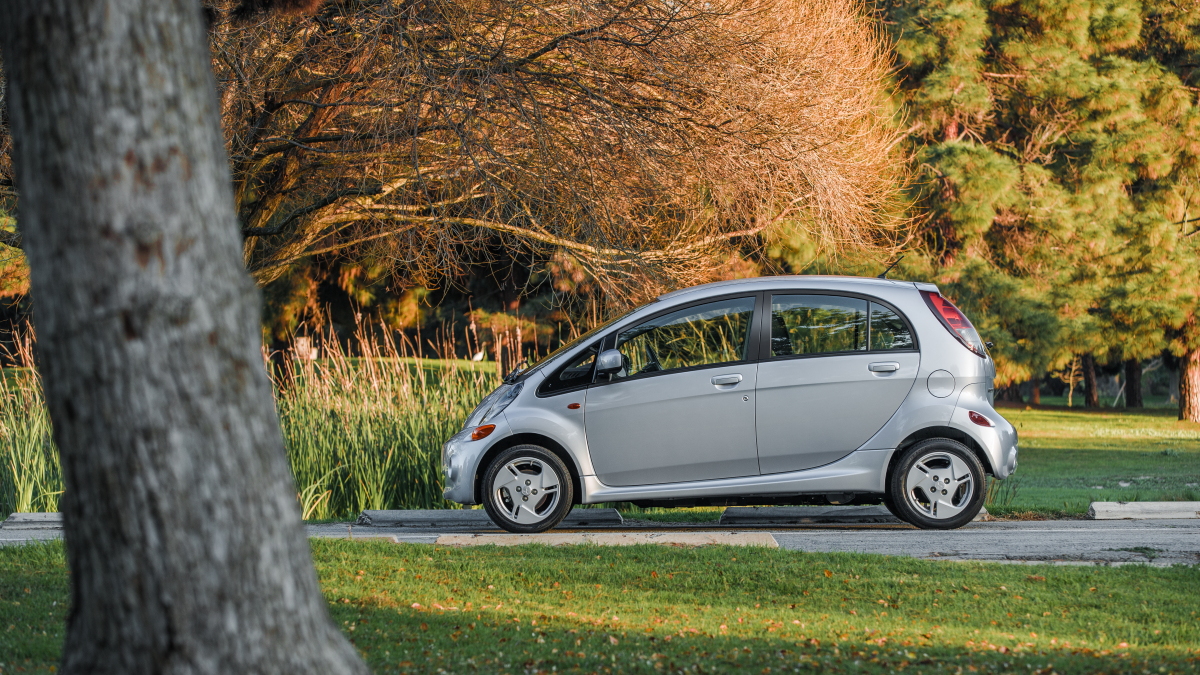 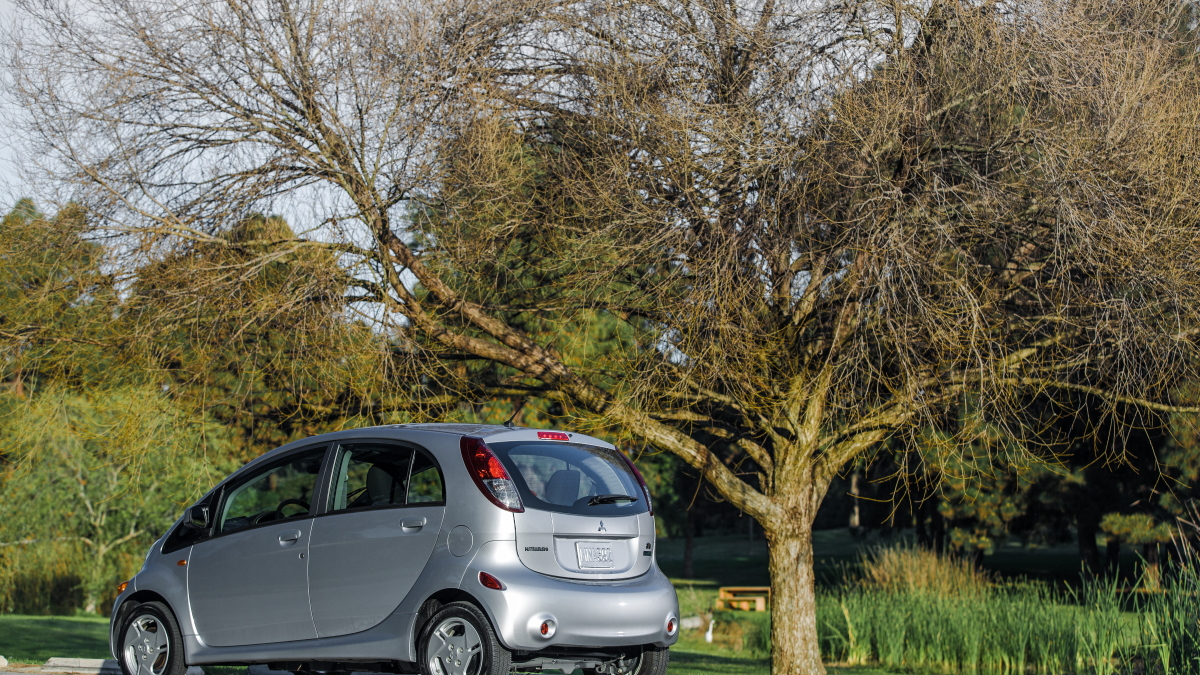 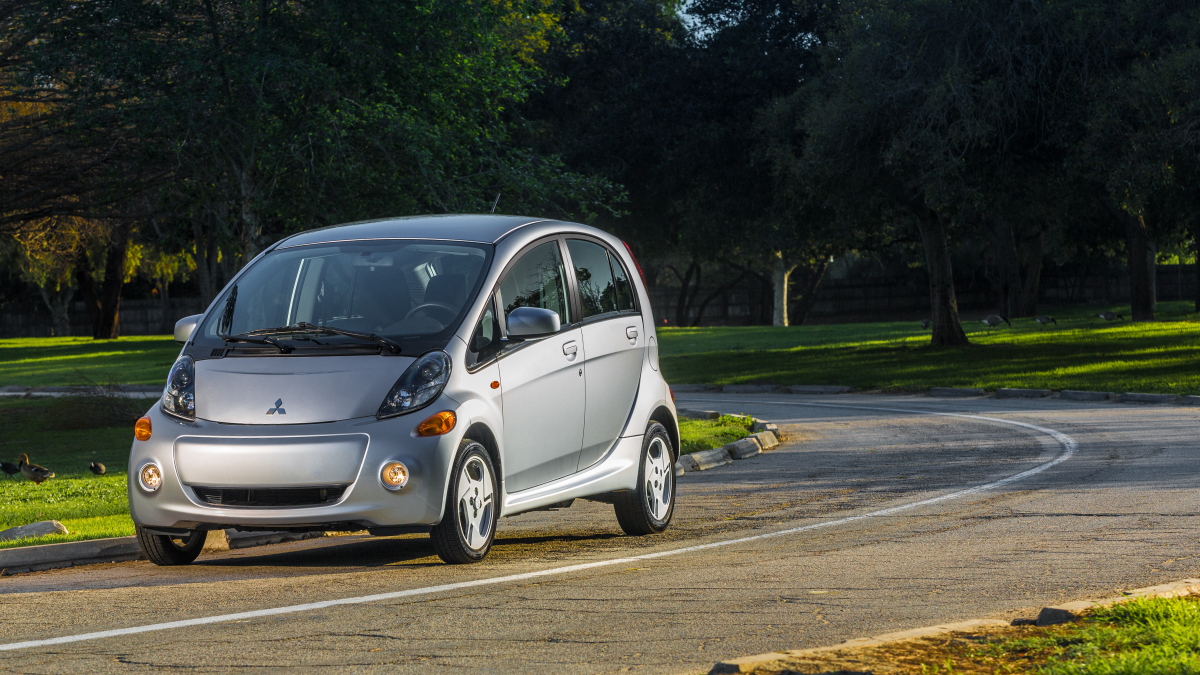 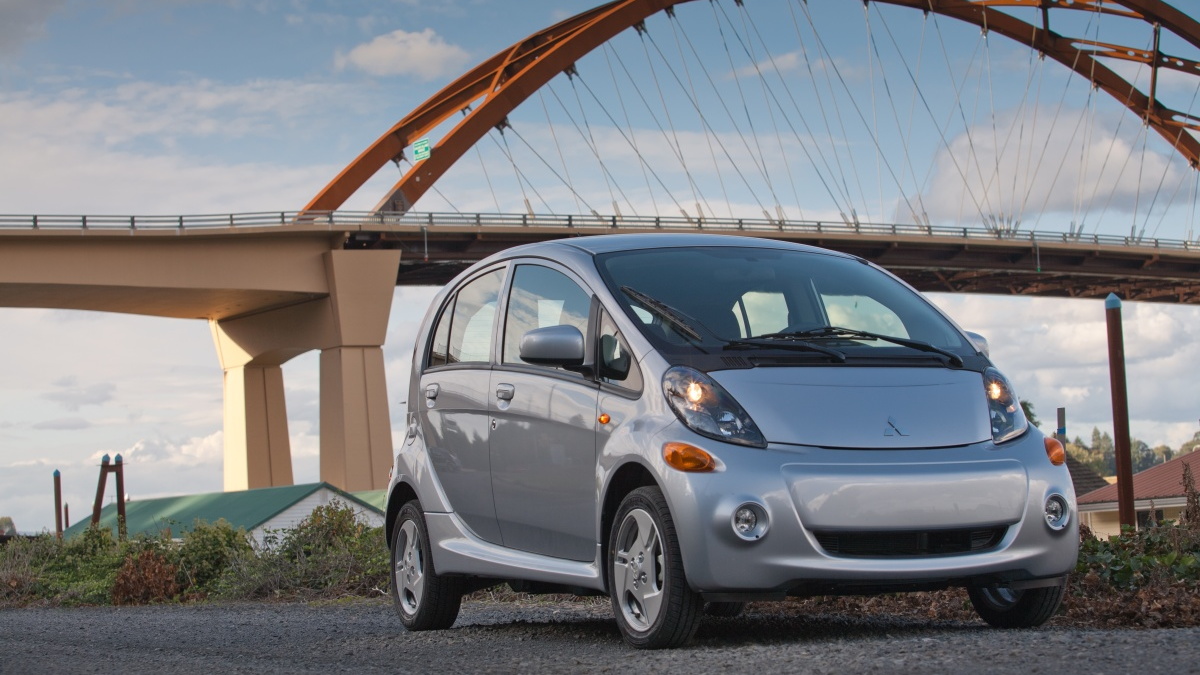 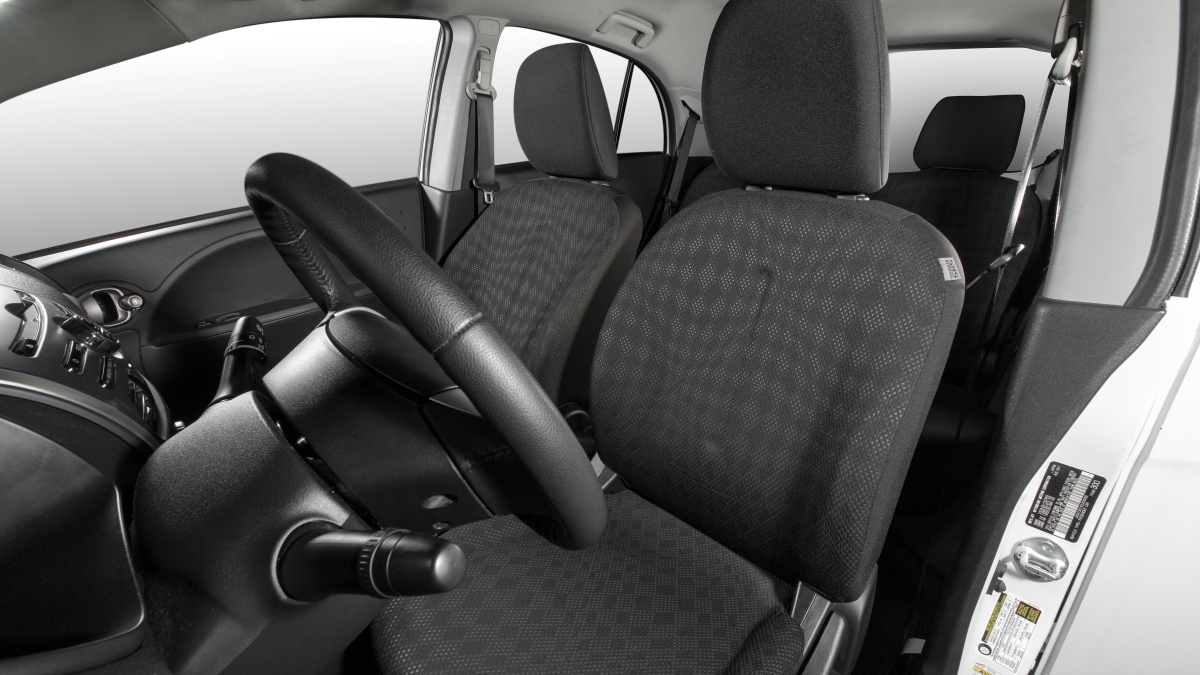 A recall has been issued for certain 2012 through 2014 model-year Mitsubishi i-MiEV electric cars to address an issue with the brake-vacuum pump.

Problems with the pumps could arise from either faulty software or corrosion resulting from exposure to road salt.

In either case, the pump could stop functioning, eliminating braking power assist.

While the brakes will still work in a car with a non-functioning pump, stopping distances can increase significantly as more physical is required to apply the brakes.

Mitsubishi dealers will either reprogram the brake-vacuum pump, replace it, or do both, free of charge.

The carmaker has not set a date for the recall to begin, but it will notify owners of when to take their cars to the dealers for servicing.

ALSO SEE: Will Next Mitsubishi i-MiEV Be Shared By Nissan Too?

Note that the i-MiEV was first sold in the U.S. in late 2011 as a 2012 model, but this recalls covers cars that were built some time before that.

In addition, the recall can be found at the National Highway Traffic Safety Administration's Safercar.gov website under ID number 14V522000.