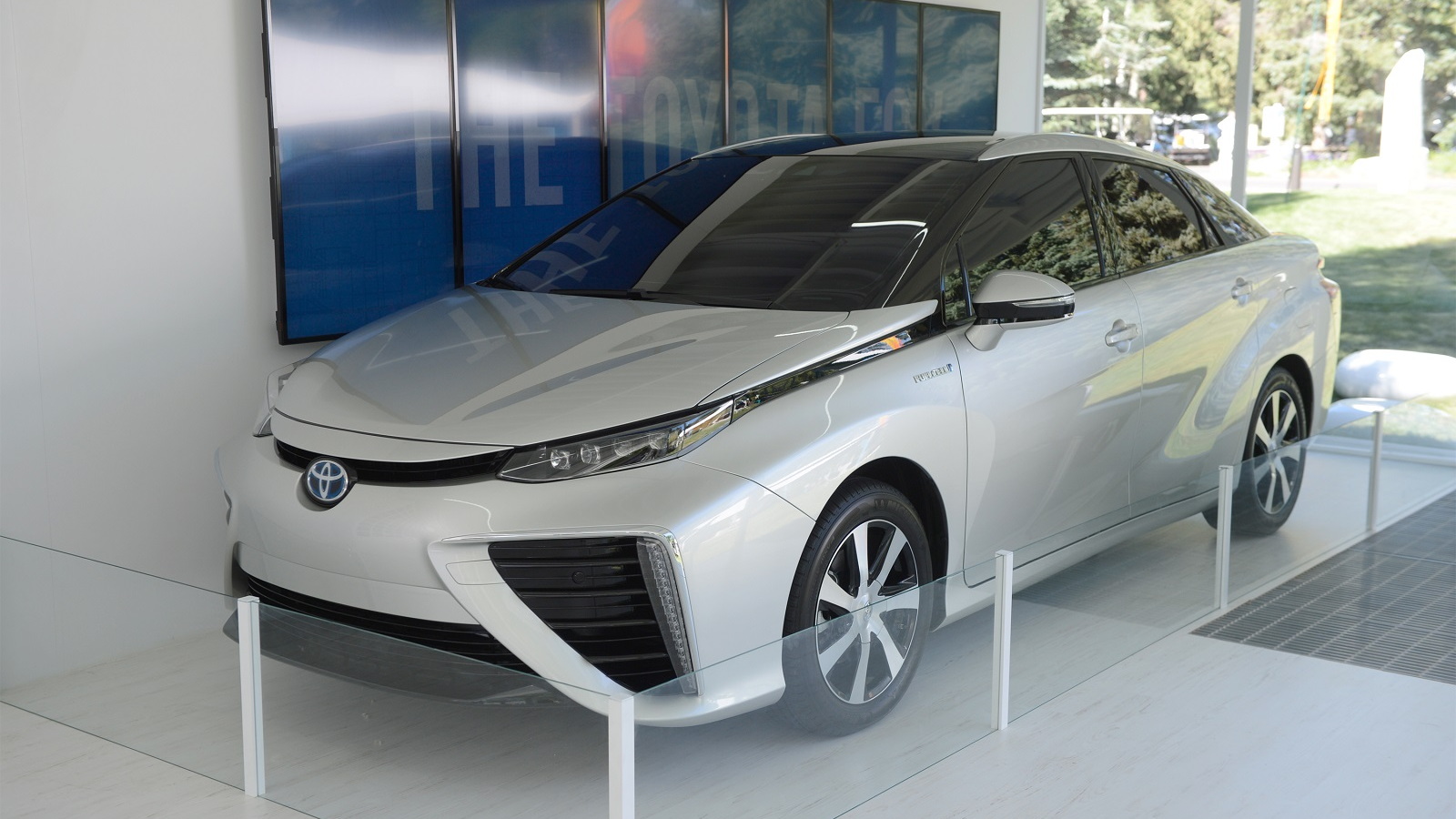 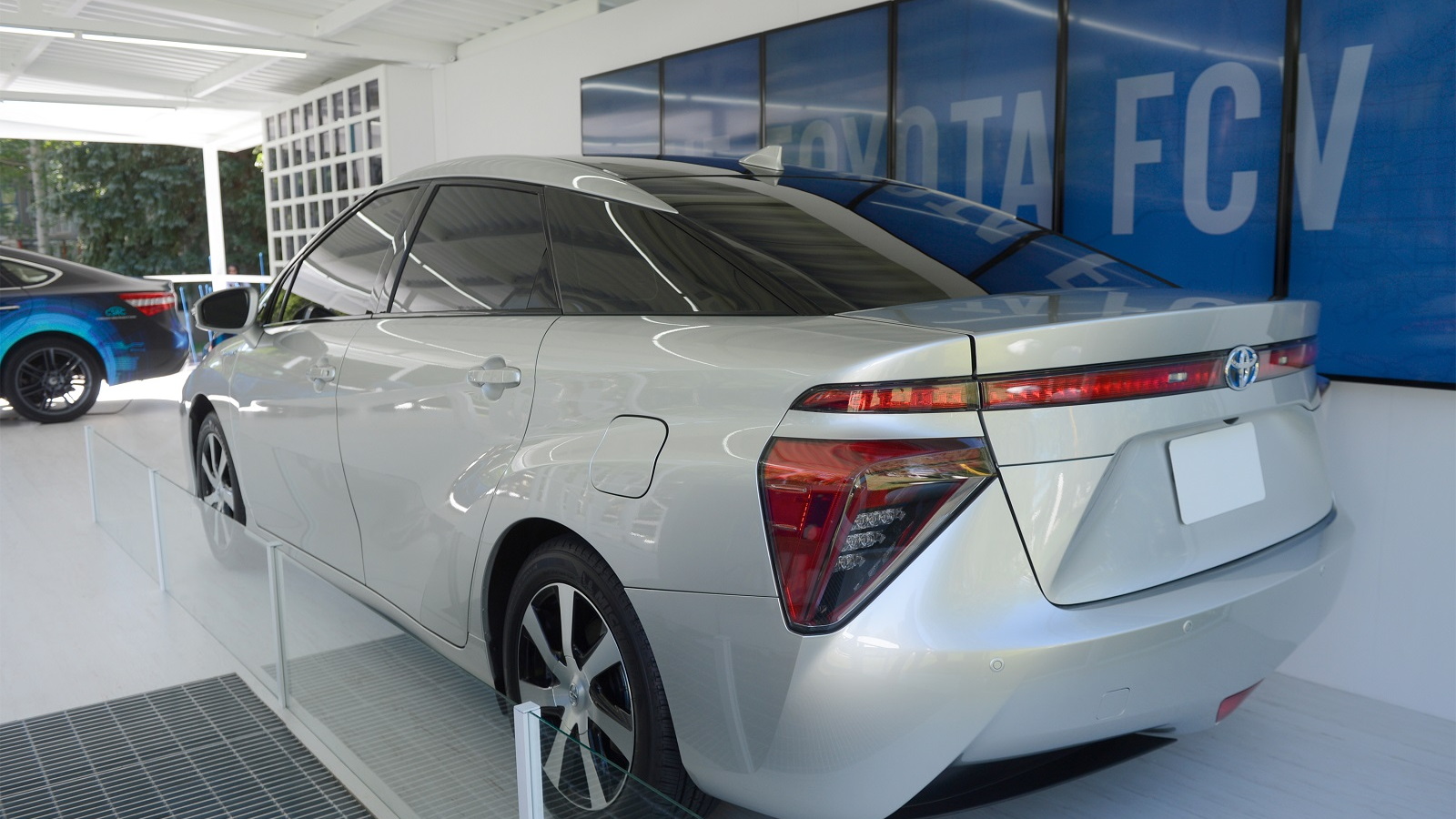 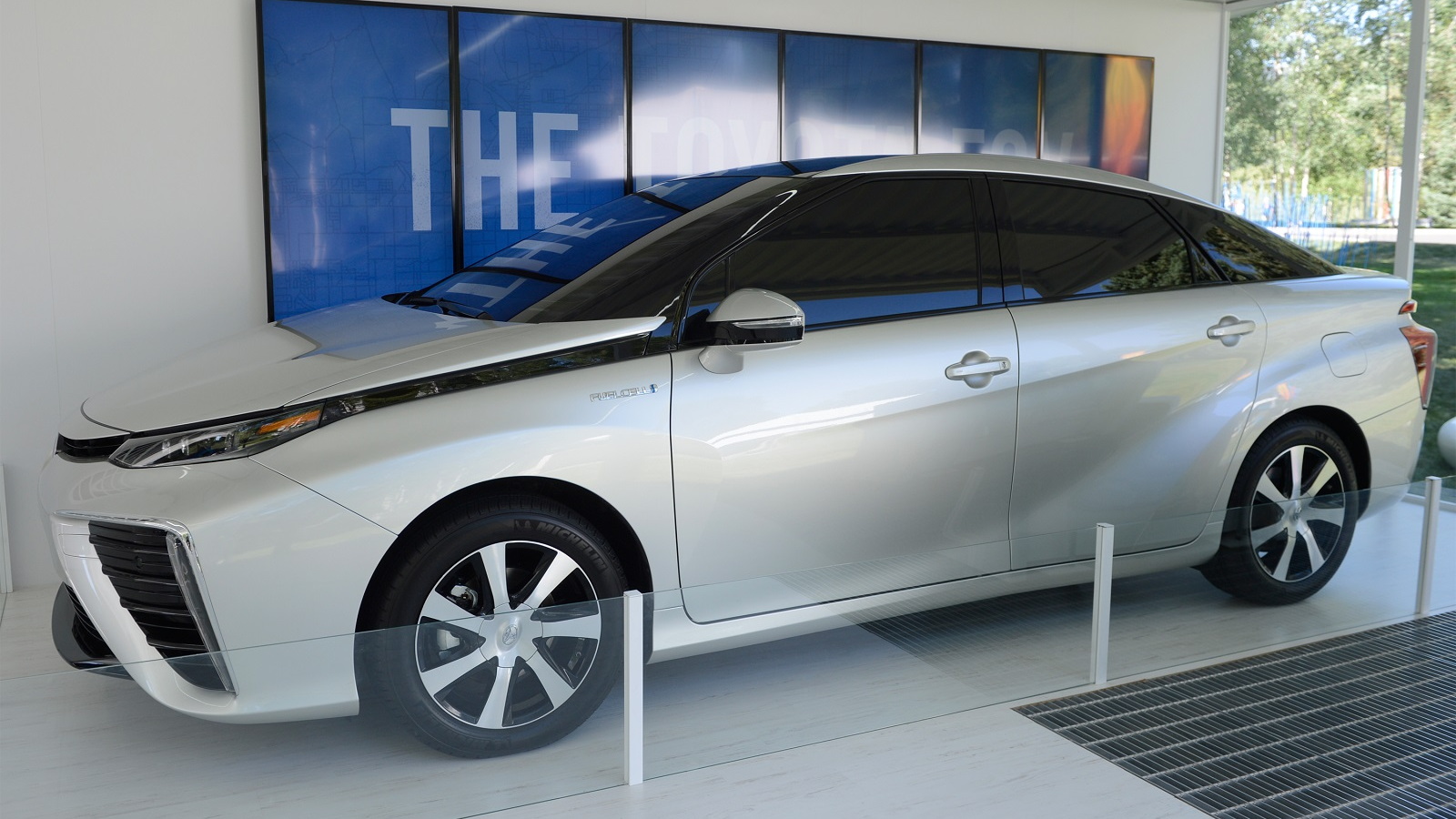 Toyota's hydrogen fuel-cell vehicle doesn't go on sale until late next year, but there's at least one way to get a chance of getting one when it does.

The carmaker will give away one of the hydrogen cars--for now known only as the "Fuel Cell Sedan"--to an individual customer.

While charity car giveaways are by no means uncommon, this is the first time a hydrogen fuel-cell car has served as the prize.

ALSO SEE: Toyota Fuel-Cell Ad Asks: Are You 'The Bold Few' Or A 'Handbrake'?

Since hydrogen fueling infrastructure is only available in California, the contest will only be open to Golden State residents.

Those interested can purchase one ticket for $100 or six tickets for $500 at BiddingForGood.com.

According to Toyota, all monies raised will benefit the Environmental Media Association (EMA), an advocacy group that uses the "power of celebrity" and the media to promote environmental issues.

The winner will be announced at the EMA Awards--which Toyota also sponsors--on Saturday, October 18, at Warner Brothers Studios in Burbank.

Other U.S. buyers will have to wait until late 2015, when regular sales of the hydrogen-powered Toyota are expected to begin.

DON'T MISS: Toyota, Honda, Hyundai Fuel-Cell Cars: How Many Will Be Sold?

What's now referred to as the Toyota Fuel Cell Sedan will get its own nameplate, just the Prius name was new for Toyota's first hybrid.

The car will go on sale in Japan first, priced at approximately 7 million yen before tax (roughly $68,700), but only in areas with preexisting hydrogen fueling infrastructure.

The U.S. price may be a bit lower, but will likely still be above the Prius hybrid and other mainstream Toyota models.