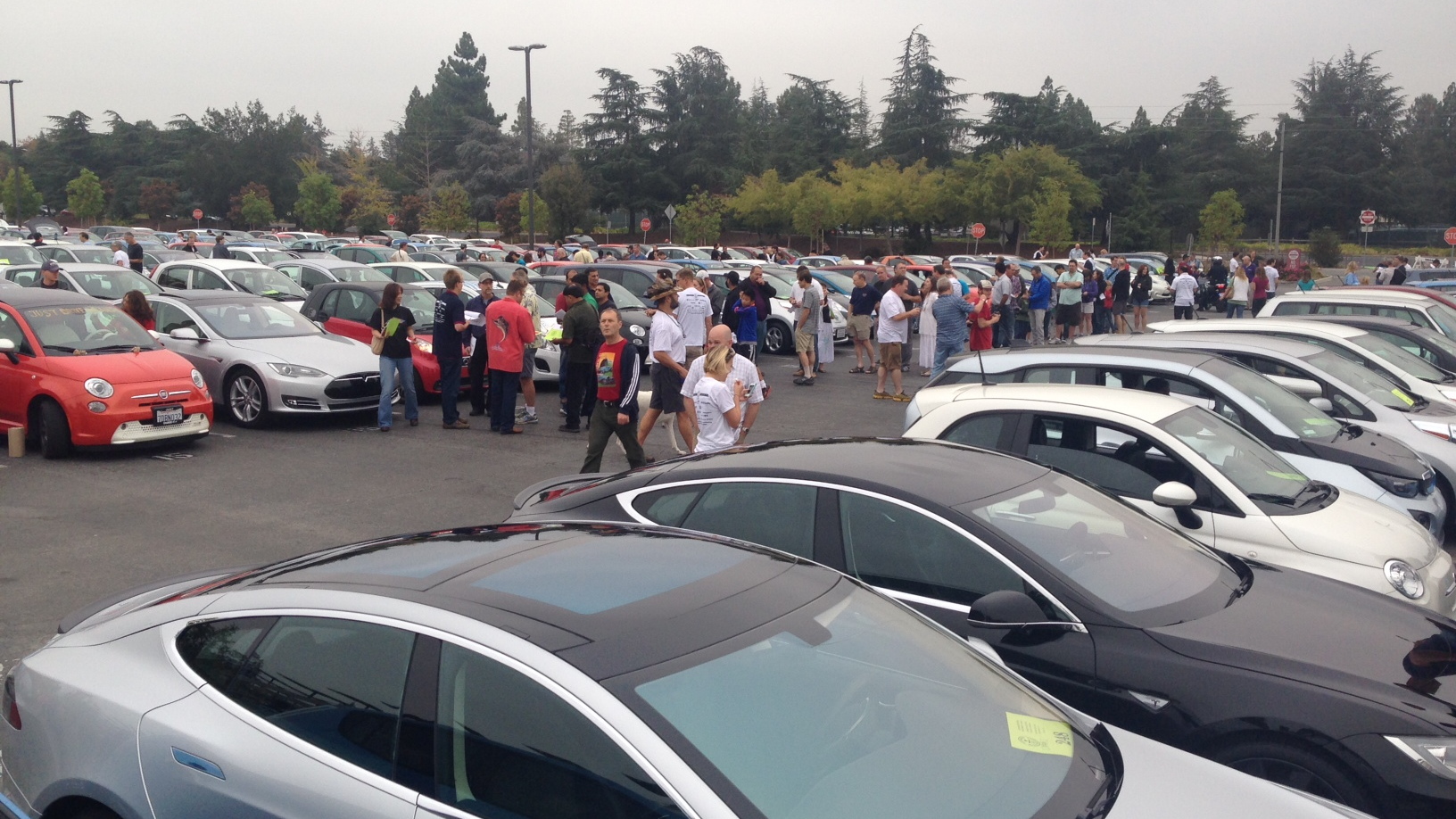 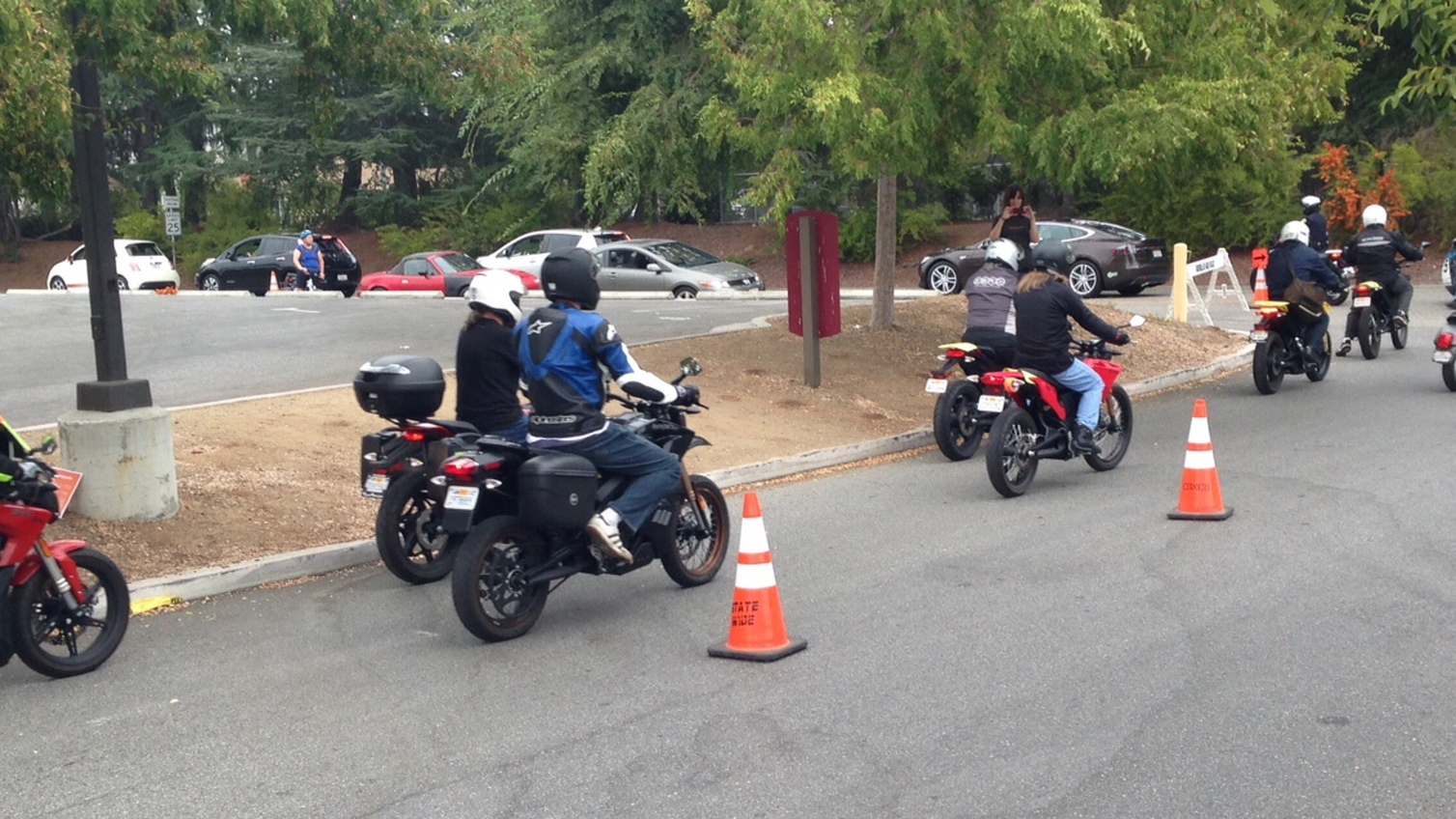 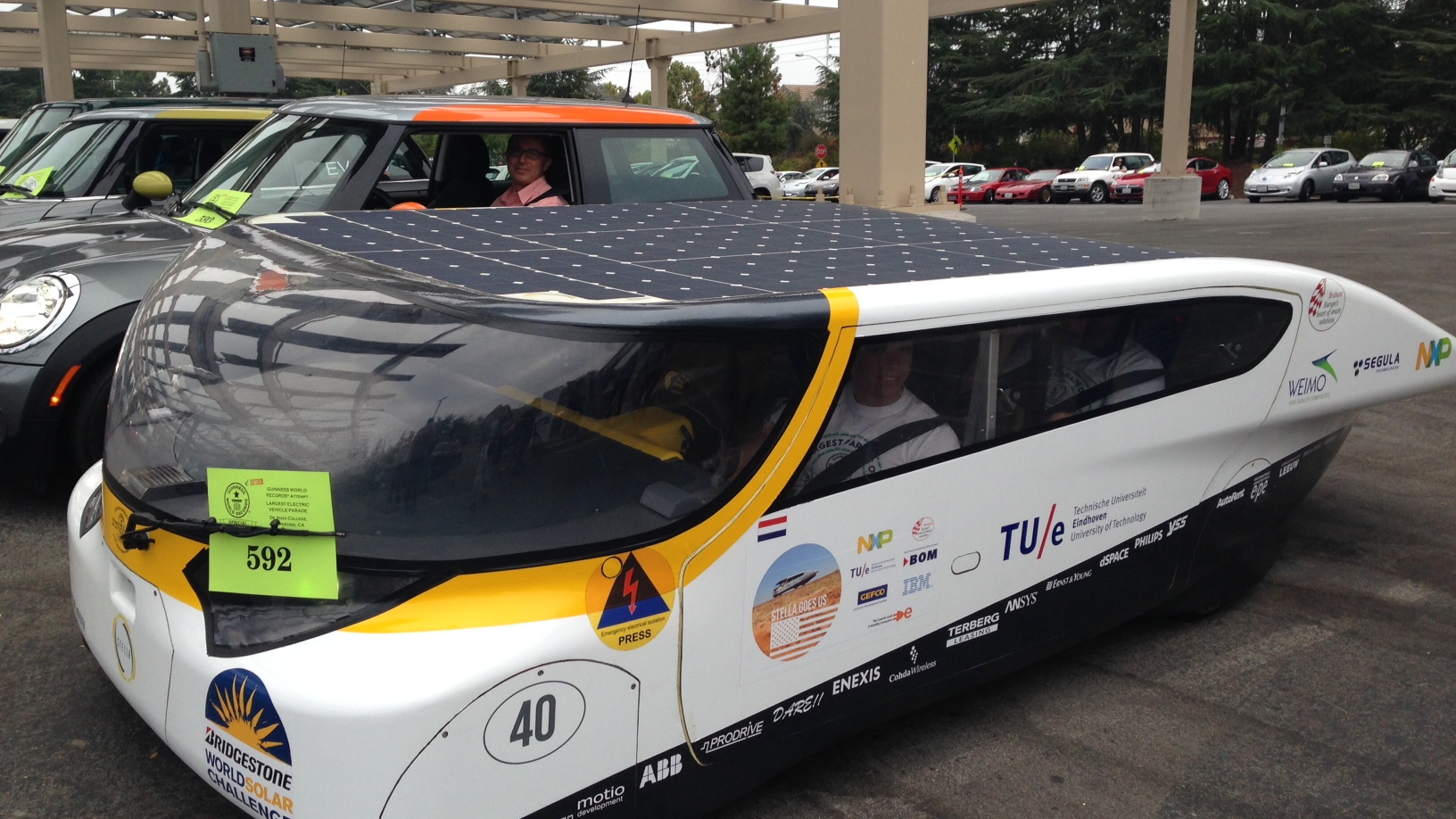 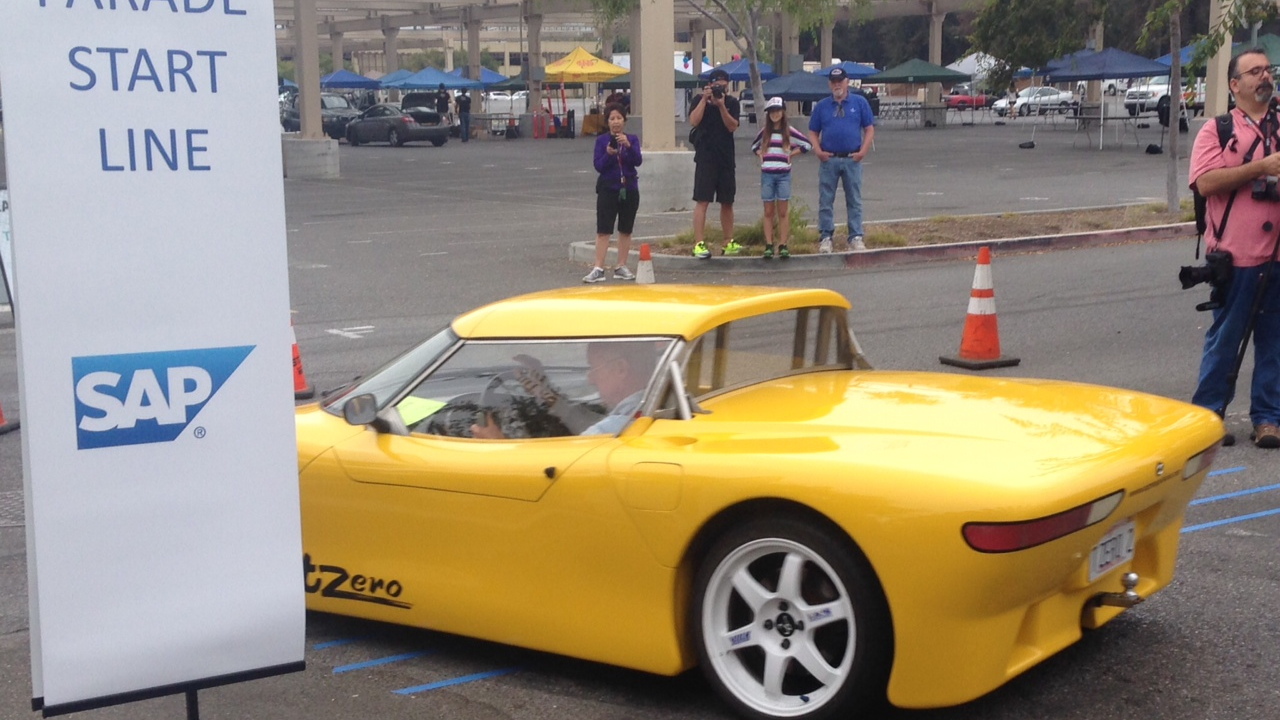 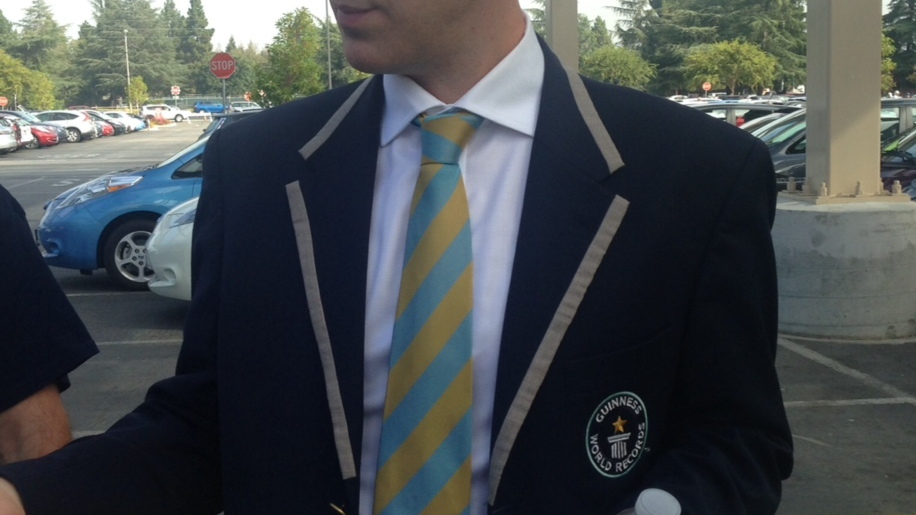 6
photos
Start those patriotic cheers, because the U.S. can now claim the record for most electric cars in one place.

A judge from the Guinness Book of World Records certified on Saturday that 507 electric cars were gathered at an event in Cupertino, California, beating the total set at an event in Germany earlier this year.

Only battery-electric cars were counted toward the total. While there were many plug-in hybrids on hand, the record only applies to vehicles that use electricity as their sole source of energy.

Even electric bikes were left out of the tally, because they have a secondary source of power in the form of pedals.

There was still a wide variety of vehicles present, including examples of the Nissan Leaf, Tesla Model S, Toyota RAV4 EV, and Kia Soul EV.

Also participating was Stella, a solar-powered "energy-positive car" built by students from the Eindhoven University of Technology in The Netherlands.

According to its creators, this experimental vehicle can absorb twice as much energy through its solar panels as it needs per day.

The rally was part of National Drive Electric Week, a series of nationwide events that promote electric cars.

Organized by advocacy group Plug In America in concert with other national organizations like the Sierra Club and Electric Auto Association, National Drive Electric Week encompassed 152 events in 35 states, as well as Canada, Italy, and The Netherlands.

The Cupertino rally was organized by the San Francisco bayLEAFs and the Silicon Valley chapter of the Electric Auto Association.

The 507-car total achieved there surpasses the 481 cars gathered at a rally in Stuttgartt, Germany, earlier this year.

Organizers originally claimed to have assembled 507 vehicles--which the California event would have merely tied--but Guinness would not recognize that figure.