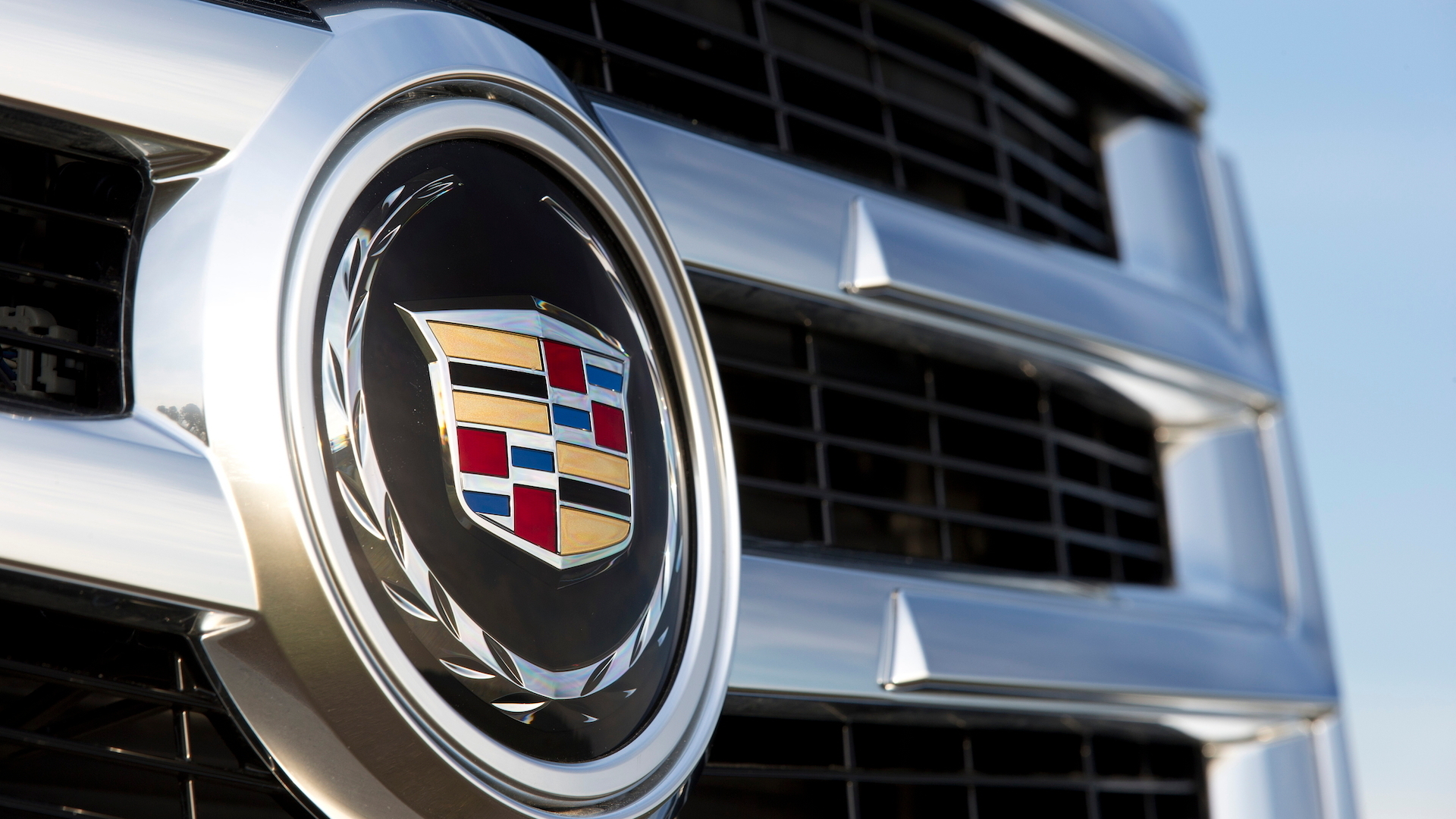 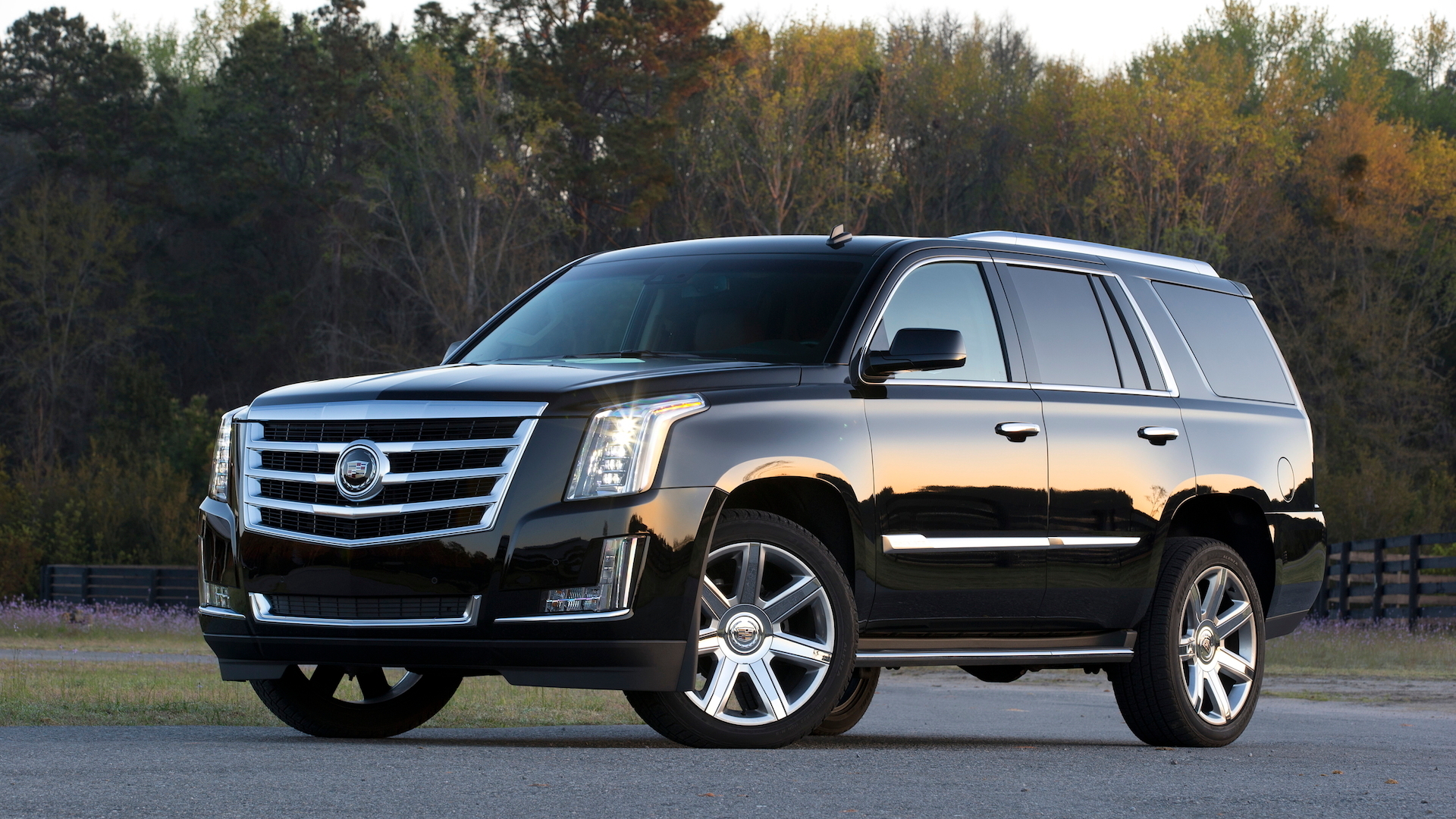 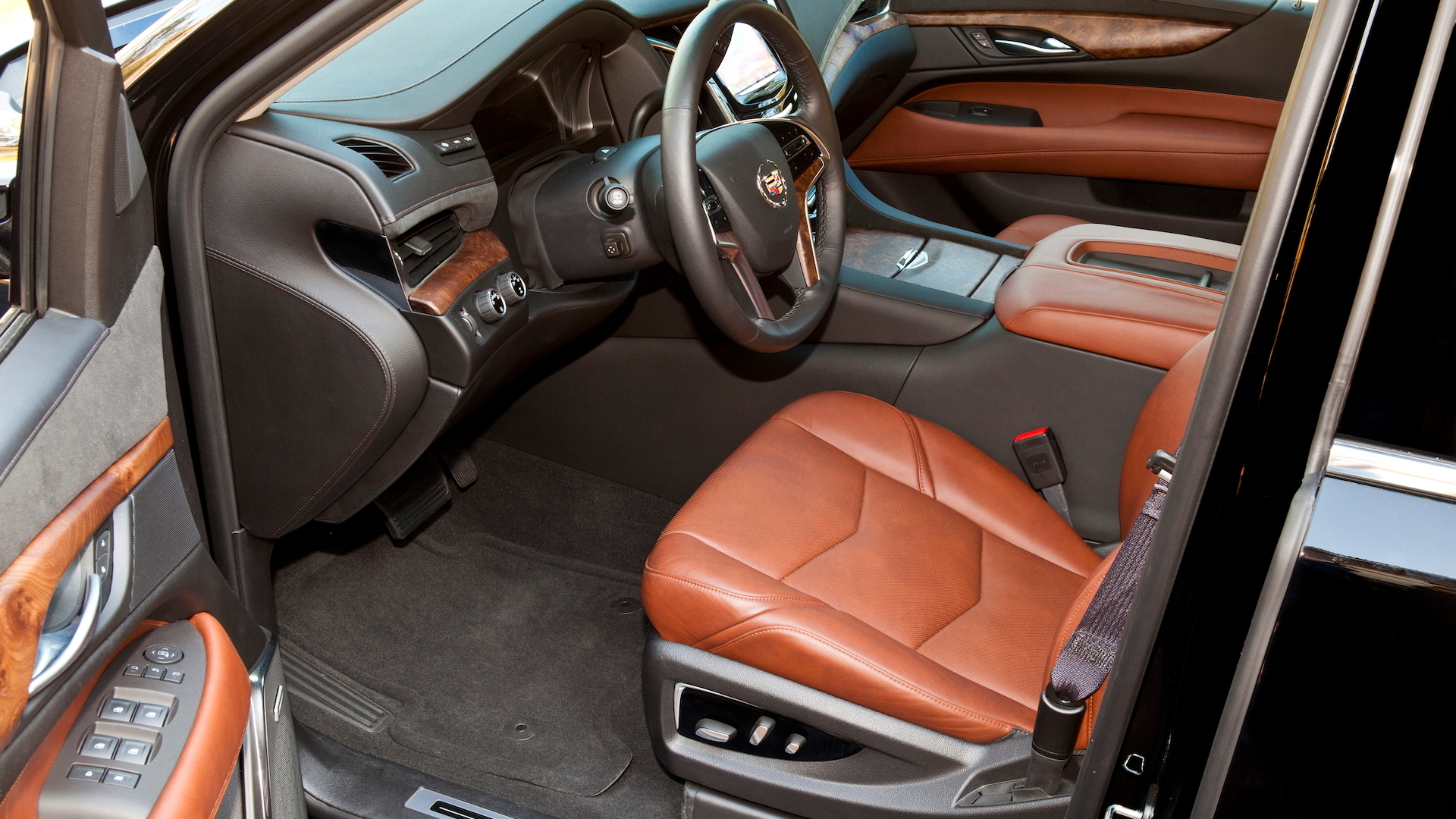 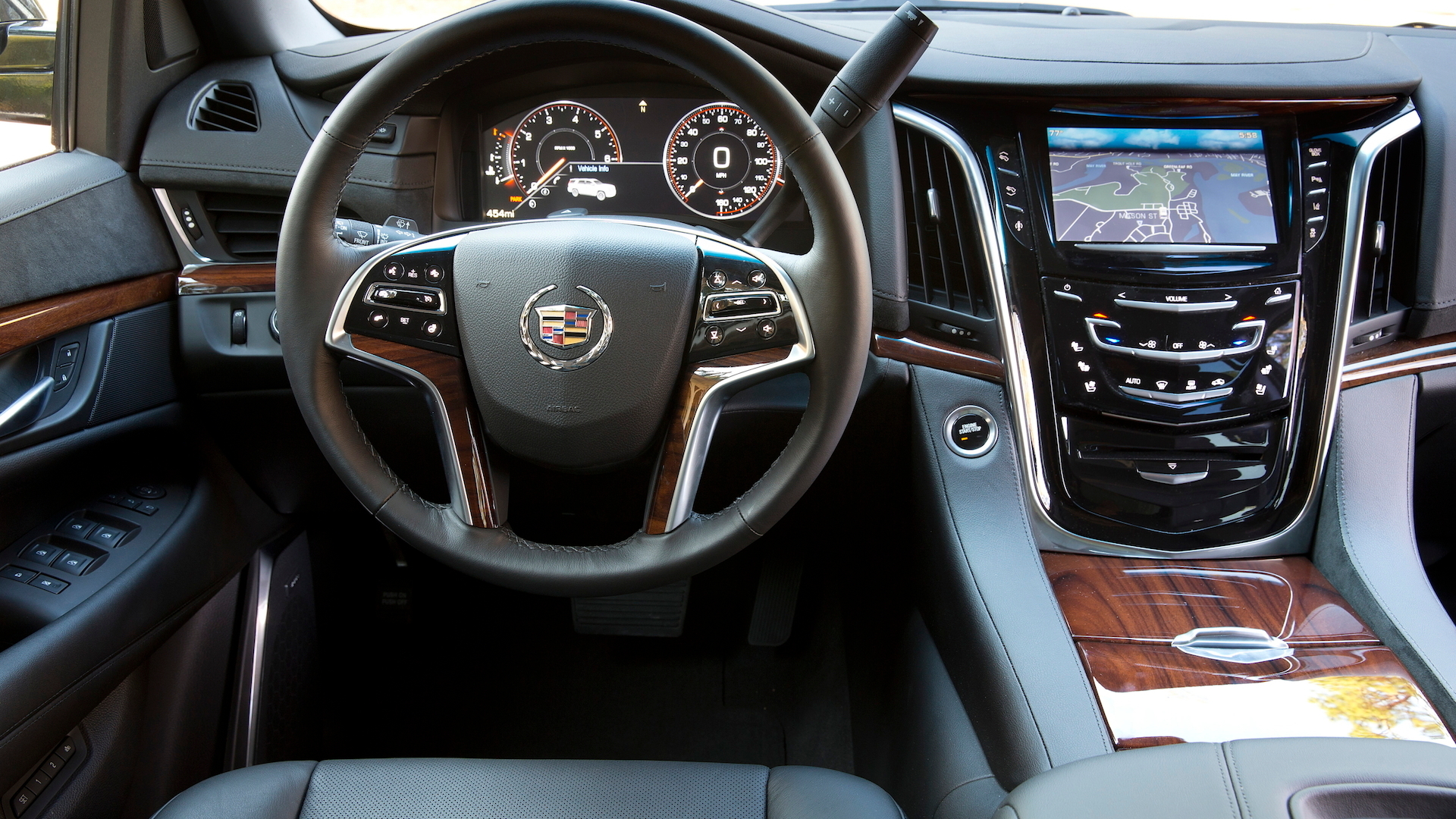 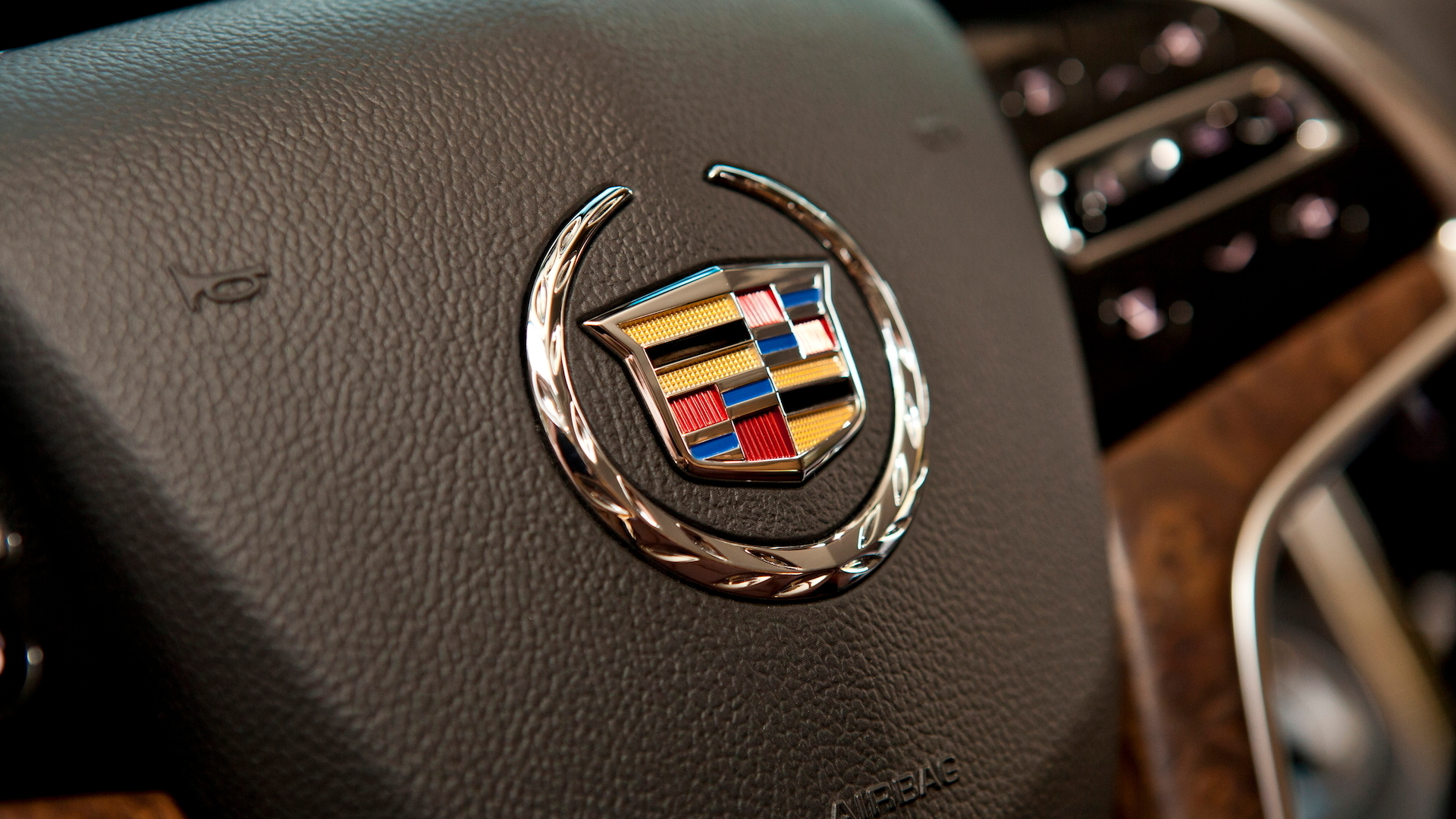 With stricter global emissions standards taking effect, carmakers are looking to improve the efficiency of their entire fleets, including the biggest gas guzzlers.

Diesel engines are making their way from heavy-duty full-size pickup trucks to half-ton models, but could they also work in full-size SUVs?

Based on a sticker under the hood of a 2015 Chevrolet Tahoe recently tested by a colleague at High Gear Media, we think so. 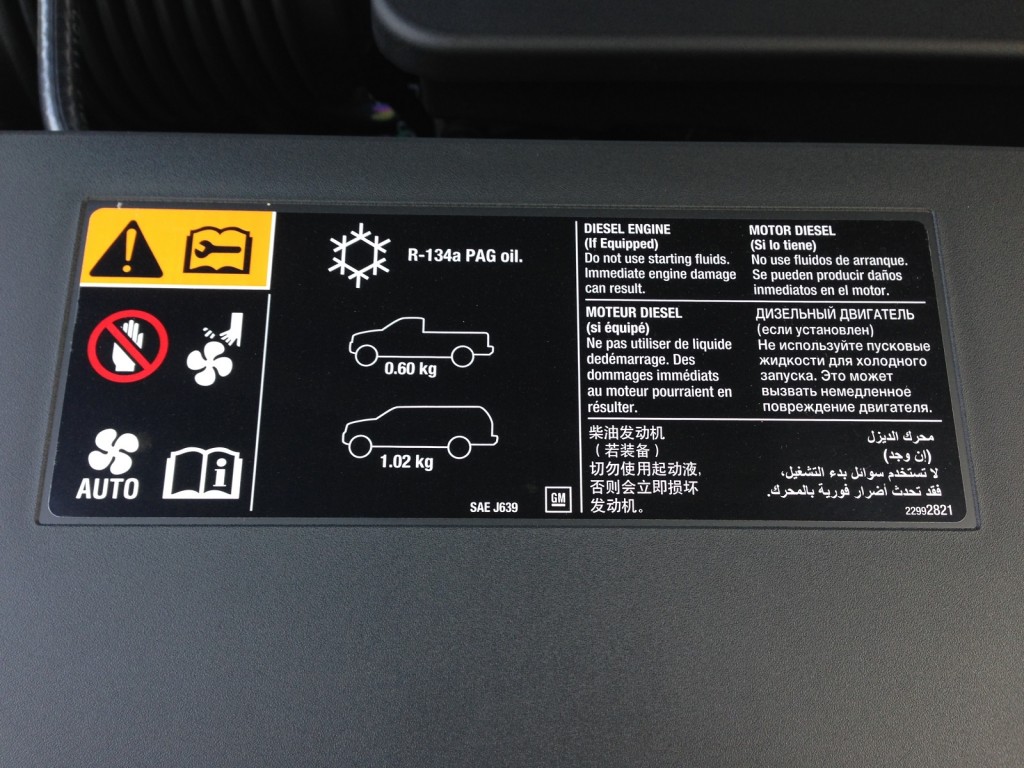 The sticker (in English, Spanish, French, Russian, Chinese, and Arabic) uses pictograms and text to warn users of several dangers and operating requirements.

"Diesel Engine (if equipped): Do not use starting fluids. Immediate engine damage can result," it notes--with both the SUV and its pickup-truck sibling shown in outline. 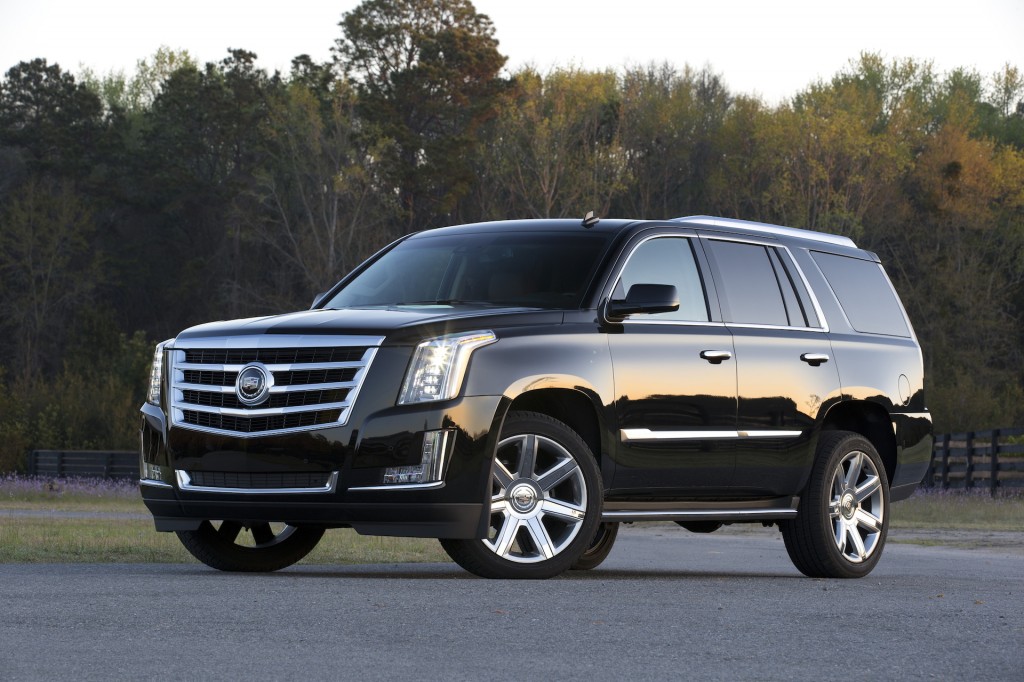 General Motors is reportedly looking to expand its engine options for the recently-launched 2015 Cadillac Escalade.

According to a report from Automotive News (via Motor Authority), GM is planning to offer two new engines in the Escalade to supplement the current 6.2-liter V-8.

Both a twin-turbocharged gasoline V-6 and a turbodiesel V-6 are reportedly under consideration.

The Escalade (and the longer Escalade ESV) is essentially an upscale version of the Chevrolet Tahoe (and its longer Suburban) and the GMC Yukon/Yukon XL, so a diesel engine could easily be fitted into these less-expensive models as well. 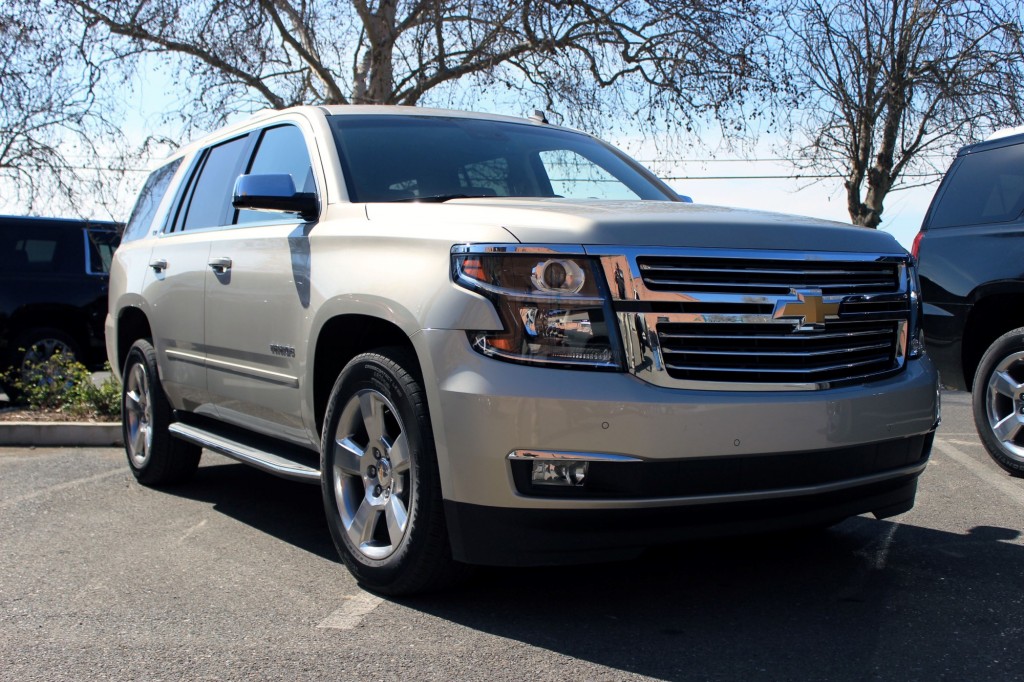 Placing a diesel engine in a huge full-size SUV would be fairly novel.

Meanwhile, an Escalade fitted with a twin-turbo gasoline V-6 would match up nicely against the 2015 Lincoln Navigator.

Like its Ford Expedition twin, the latest version of Lincoln's full-size SUV is offered only with a 3.5-liter, twin-turbocharged EcoBoost V-6.

While not specified in the report, the additional gasoline engine for the Escalade could very well be the 3.6-liter twin-turbo V-6 now offered as an option on the CTS and XTS sedans.

However, the only confirmed efficiency update for now is the pairing of a new eight-speed automatic transmission with the 6.2-iter V-8 in the Escalade, Yukon/Yukon XL, and the Chevrolet Silverado full-size pickup trucks.

EPA fuel economy ratings for models equipped with the new transmission--which replaces the current six-speed automatic--will be released closer to the start of production later this year.

[UPDATE: We've added information on the new eight-speed automatic transmission General Motors will offer on some of its full-size SUVs beginning later this year.]