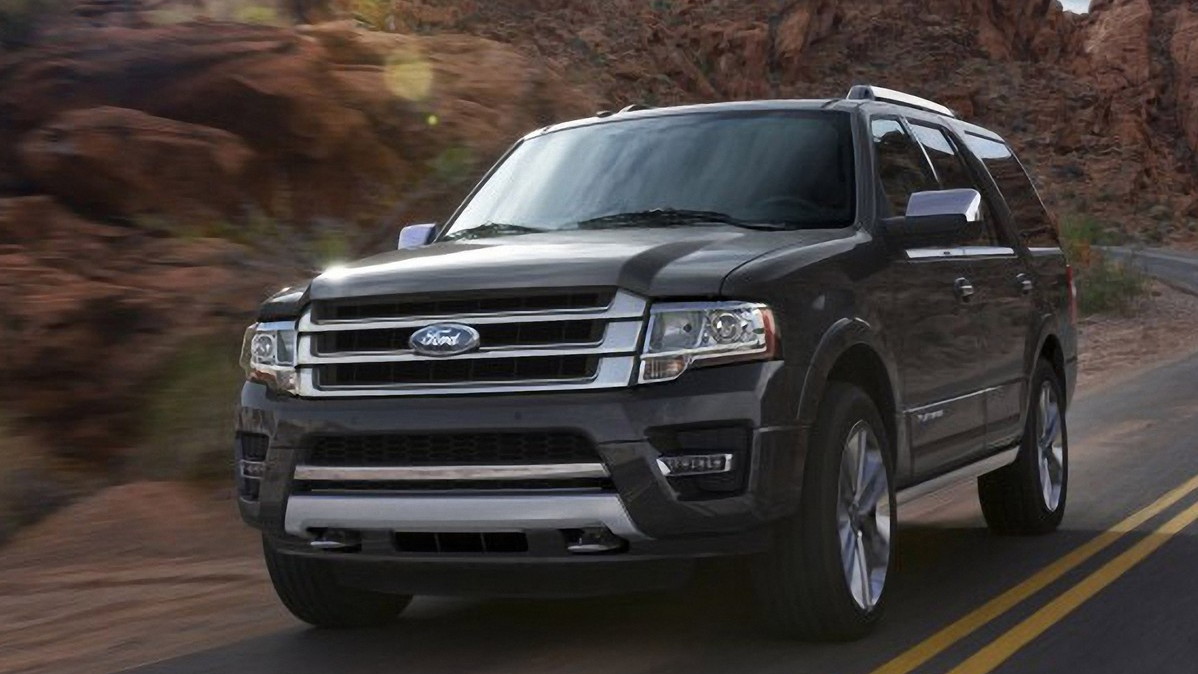 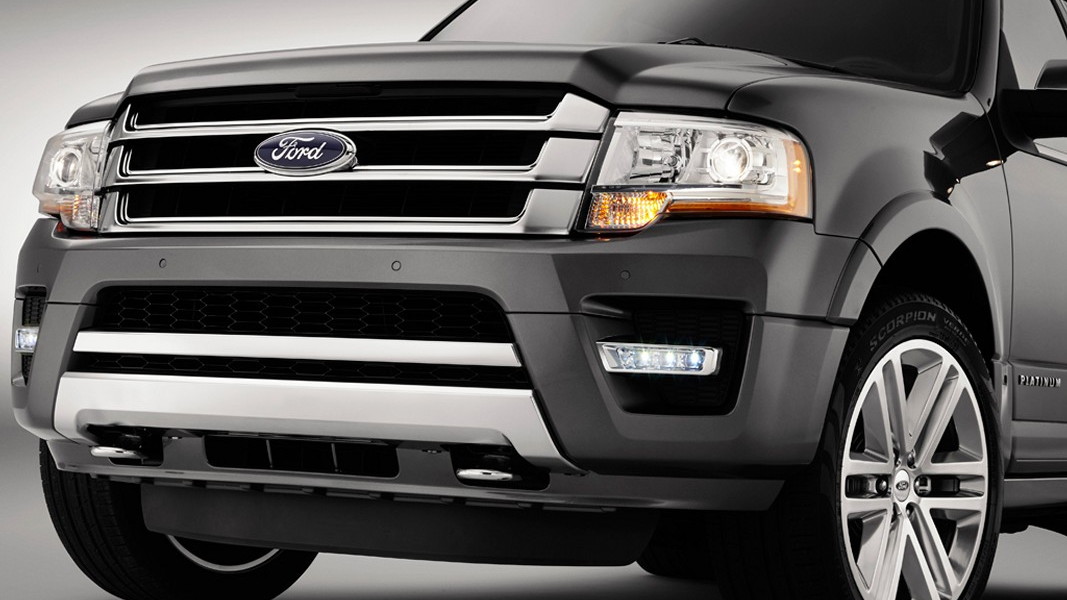 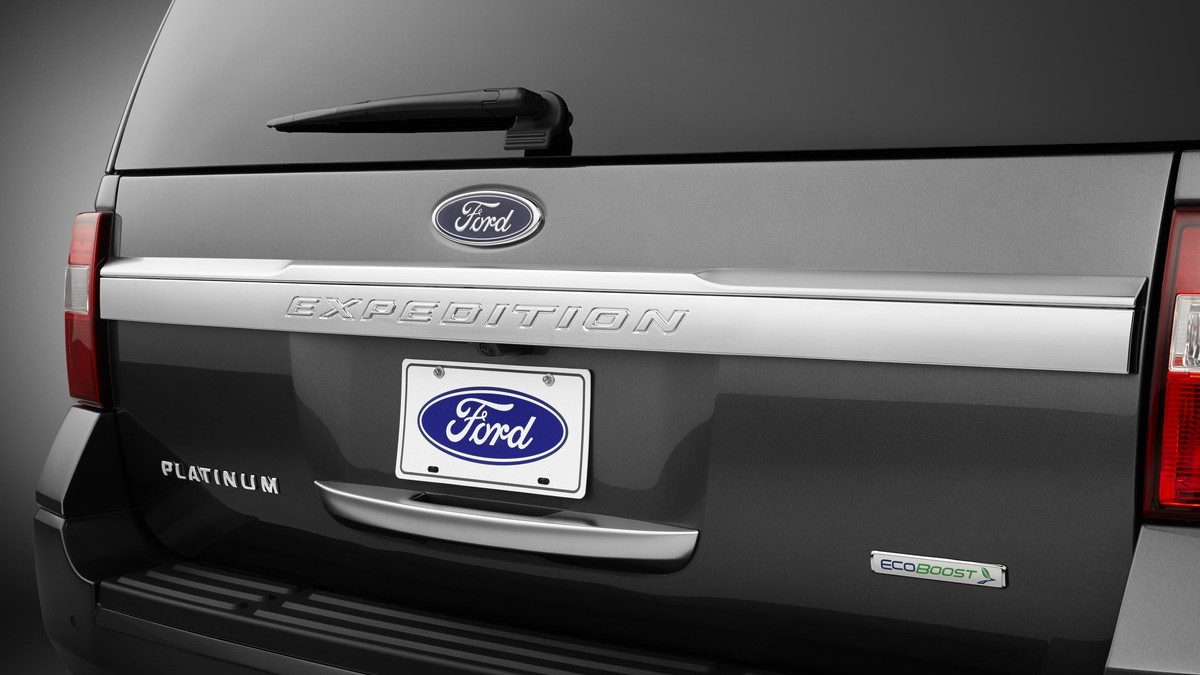 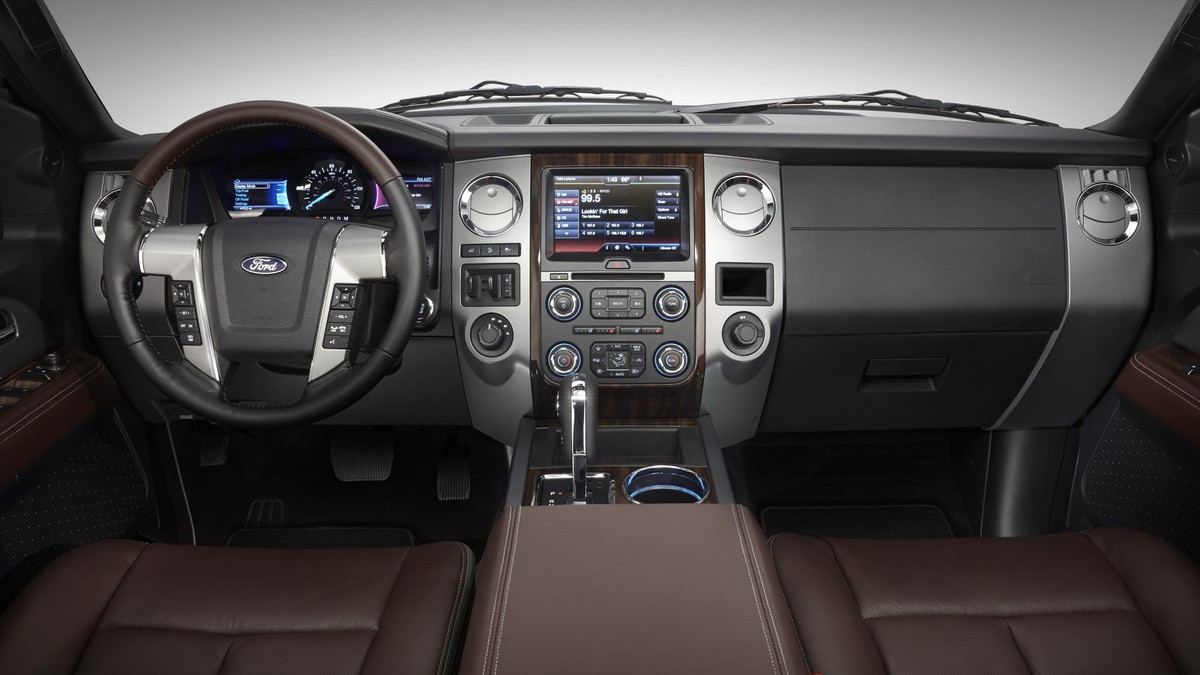 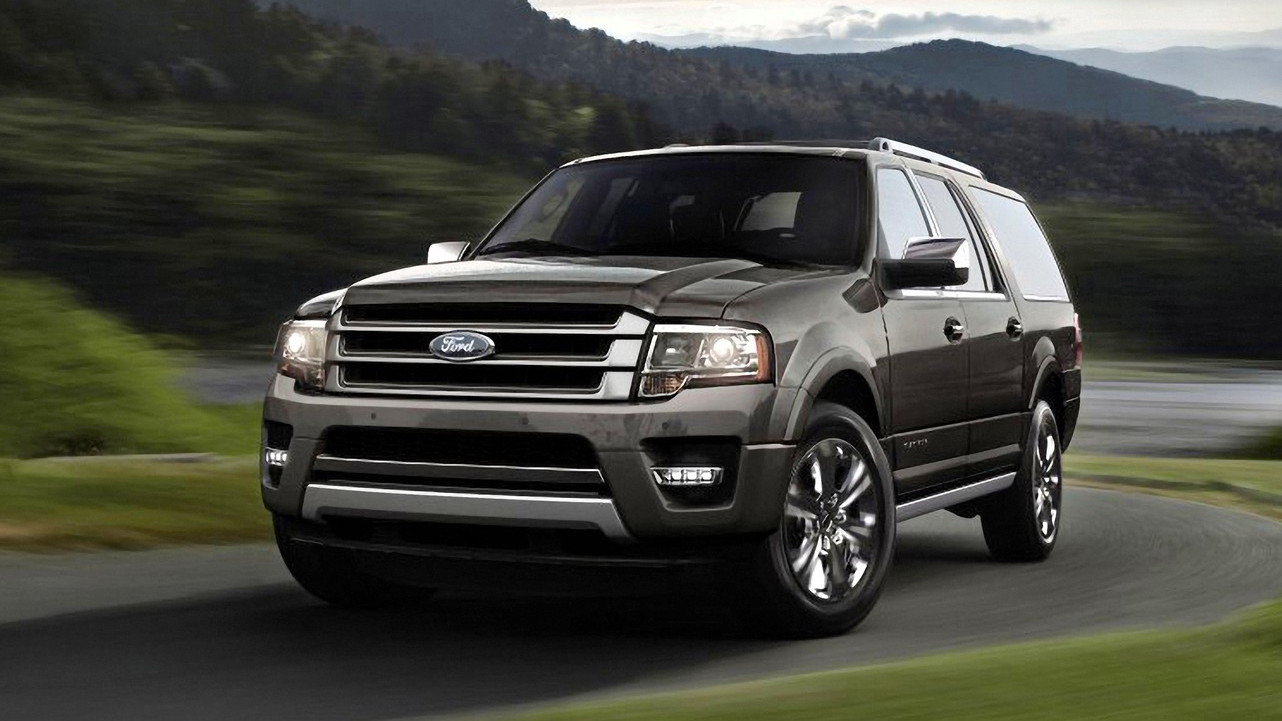 It's likely a stretch to think of a full-size sport-utility vehicle as green, but improving the gas mileage of these behemoths can have a big impact.

That's why Ford is shrinking the engine of its largest SUV.

The 2015 Ford Expedition will be offered with the 3.5-liter EcoBoost V-6 currently used in the F-150 full-size pickup truck.

In fact, that will be the only engine offered on the Expedition in North America.

The twin-turbocharged, direct-injected EcoBoost engine will be paired with a six-speed automatic transmission with manual shifting mode.

Ford did not provide specific numbers, but it did say the EcoBoost will be more powerful than the current Expedition's naturally-aspirated 5.4-liter V-8 and--not surprisingly--more fuel-efficient.

So there's plenty of room for improvement.

The system uses sensors that can detect up to 46 distinct body, steering, and brake inputs to keep big SUV's girth in check.

There's more technology on the inside, including Ford's ubiquitous Sync with MyFord Touch system, displayed on a new 8-inch center-stack screen. Two 4.2-inch screens flank the speedometer in the gauge cluster.

Topping the 2015 Expedition range is a new Platinum model; other trim levels include XLT, Limited, and King Ranch.

Pricing and fuel economy figures will be released closer to the on-sale date of the giant seven-seat SUV--which, for the record, is 18 and a half feet long in its largest version.