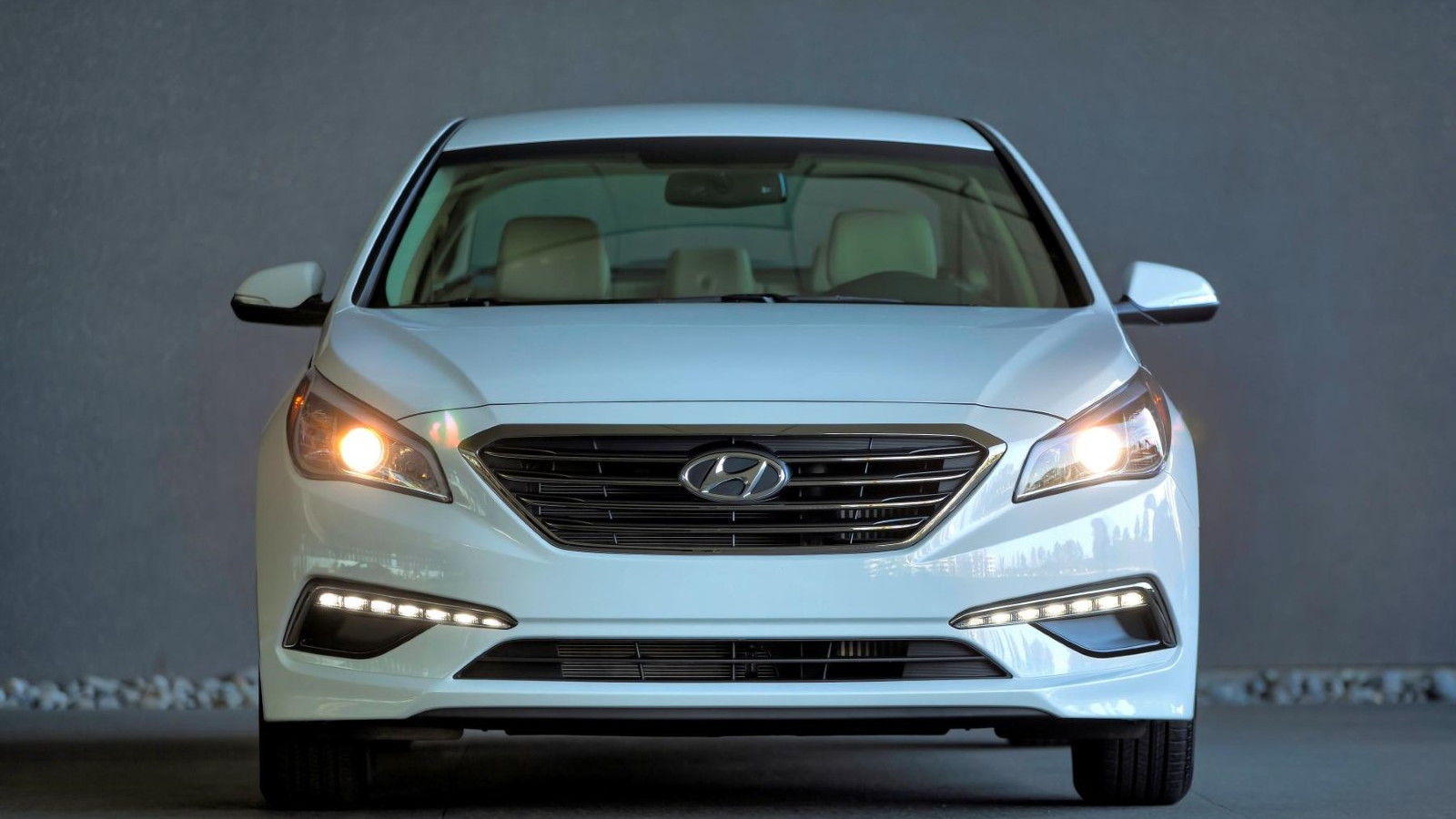 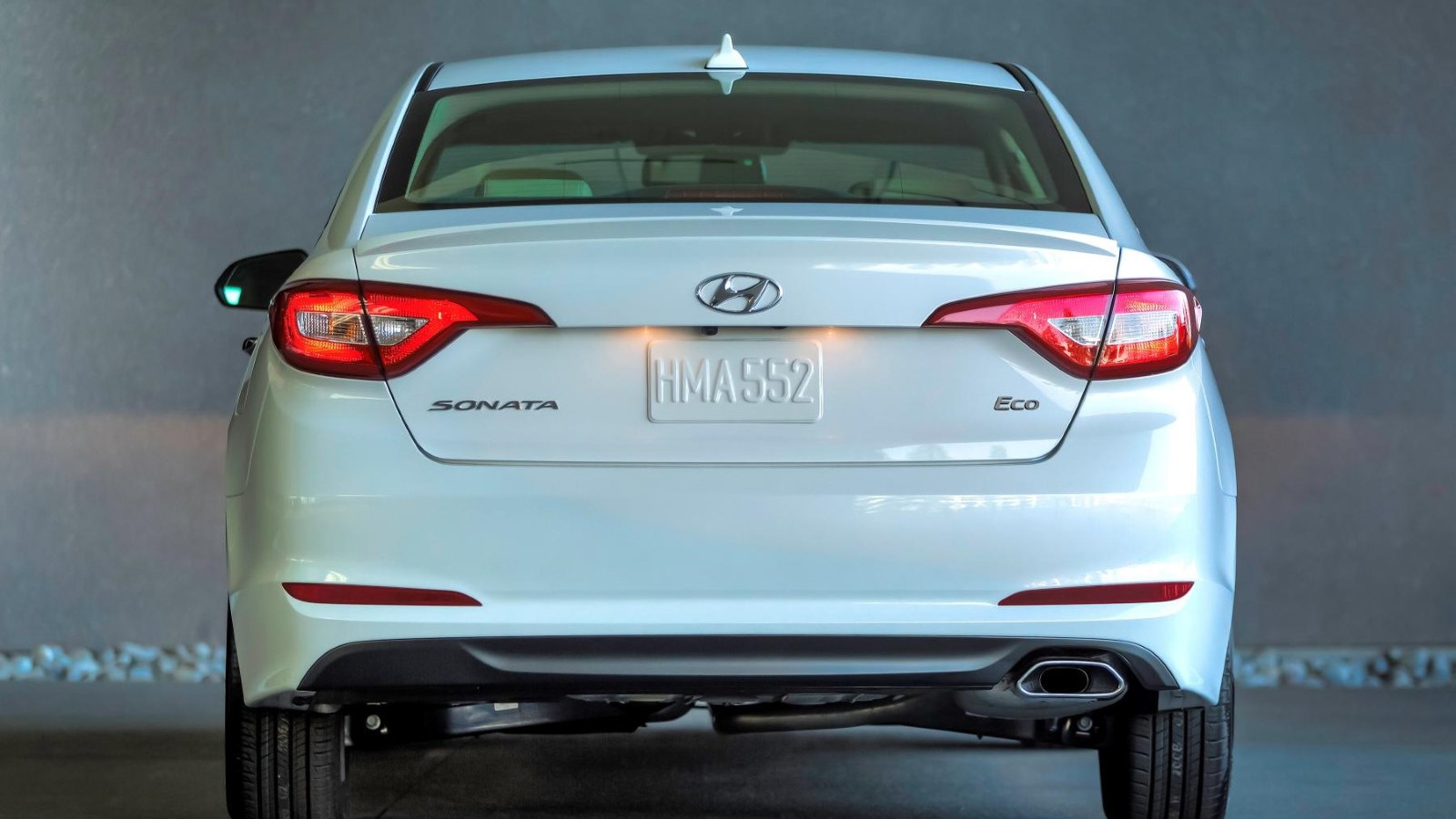 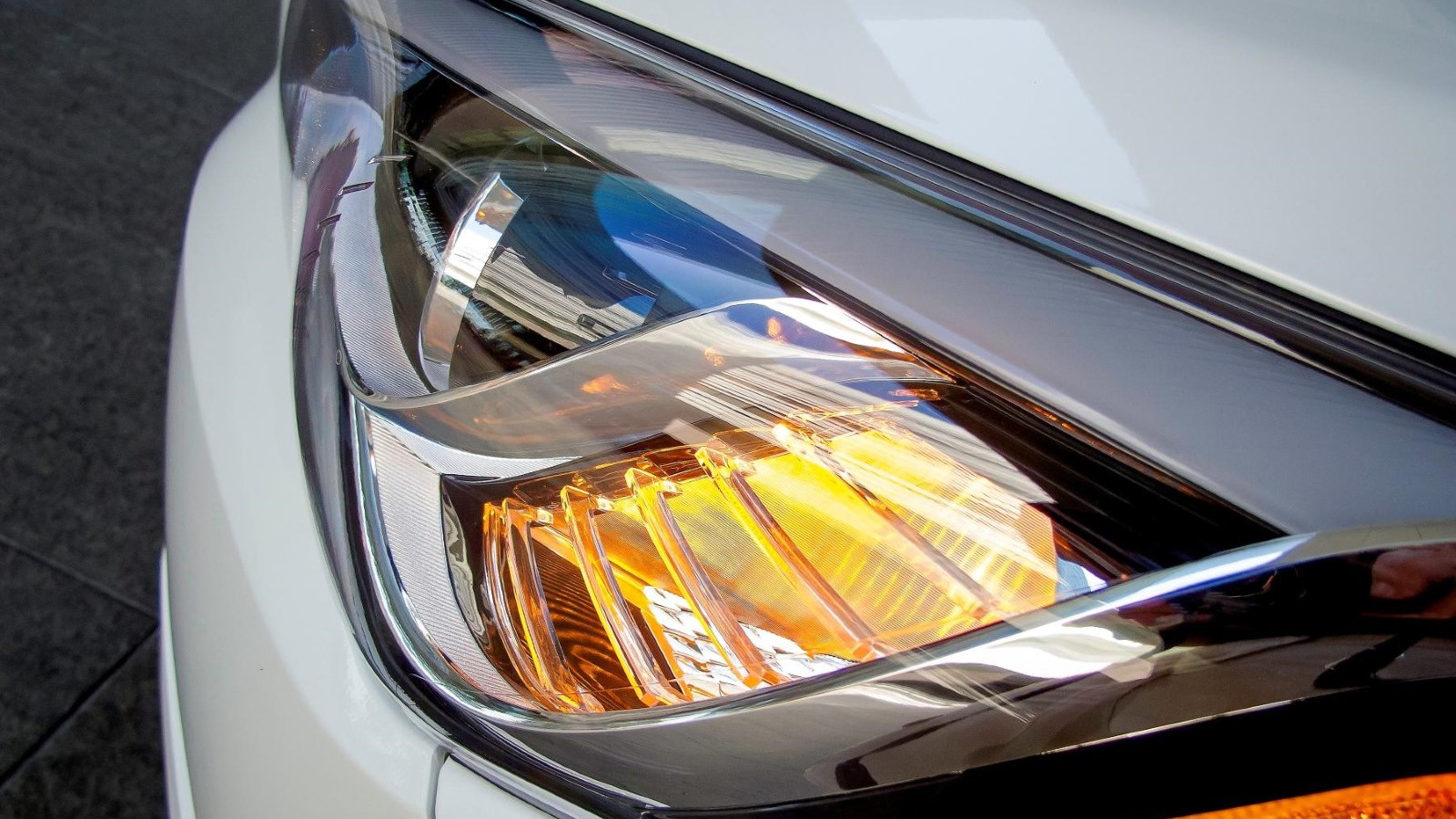 3
photos
Mid-size car buyers now have another option if they want to reduce their gas consumption--the 2015 Hyundai Sonata Eco.

Hyundai says that figure is segment-leading for a non-hybrid, mid-size sedan, and it beats the 2.4-liter car by 3 mpg overall. That also puts it 3 mpg above the 1.6-liter turbocharged Ford Fusion--its closest on-paper competitor.

The car's new engine produces 177 horsepower and 195 pounds-feet of torque. Power is sent to the front wheels via a seven-speed dual-clutch transmission, an option not found in any comparable mid-size sedan.

What the new 1.6 turbo Sonata can't do is match the gas mileage of the 2014 Hyundai Sonata Hybrid.

At 38 mpg combined (36 mpg city, 40 mpg highway) it's not hugely more efficient and it costs a little more too--but Hyundai still hasn't announced details of its replacement just yet.

The Hybrid's replacement is expected to debut at a later date, so we'll be keen to see what improvements it offers over the outgoing car. In the meantime, you'll have to do your hybrid shopping elsewhere.